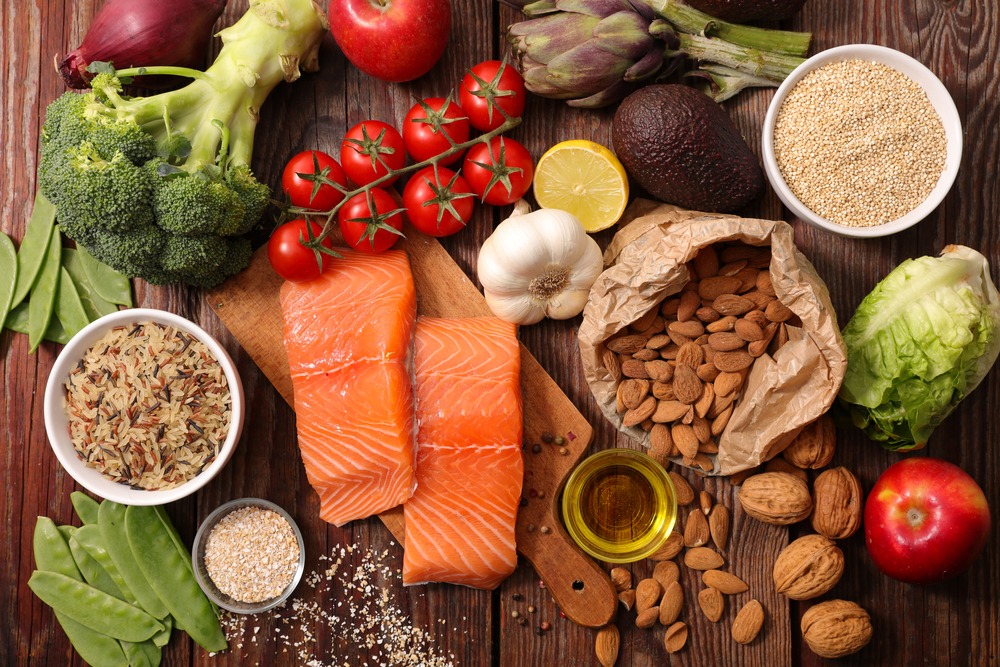 What is histamine in charge of?

Do you know the DAO deficiency ? It is the lack of activity of the enzyme called Diamine Oxidase (DAO). In today’s blog we will explain what it is exactly, what its main symptoms are and how it is related to histamine. If you think it is an interesting topic, keep reading!

The DAO deficiency is a lack of the enzyme Diamine Oxidase which is responsible for eliminating the histamine present in food. This situation occurs mainly in the intestinal mucosa during the digestion of food. In this way, if we have a DAO deficiency, a disproportion is generated between the ingested histamine and that released. This causes the accumulation of histamine in plasma in our body and causes the appearance of different symptoms.

Therefore, adverse effects appear when a considerable deficiency is created in the functional activity of this intestinal enzyme due to certain genetic, pharmacological or pathological causes. It should be noted that the intestinal enzyme DAO is very important in the metabolism of histamine.

The symptoms caused by the deficiency of the intestinal enzyme DAO are not immediate after having ingested foods rich in histamine. Normally they appear time later from the sustained accumulation of this molecule in the blood. This is not a food allergy or intolerance. The most common symptoms are the following:

What is histamine in charge of?

Histamine is a compound that is found in all the cells of our body. However, it does not have a specific location because it is present in many tissues.

It is a very important molecule to carry out several vital functions of our body. The best known are the following:

It is recommended to follow a balanced diet and avoid consuming foods with a high amount of histamine. Here is a list of foods that can be eaten on a low histamine diet:

The histamine content of foods varies based on its storage time, maturity, cooking, and processing. The foods with the highest amount of histamine are the following: