With the WearOS customer satisfaction survey, Google makes a mistake 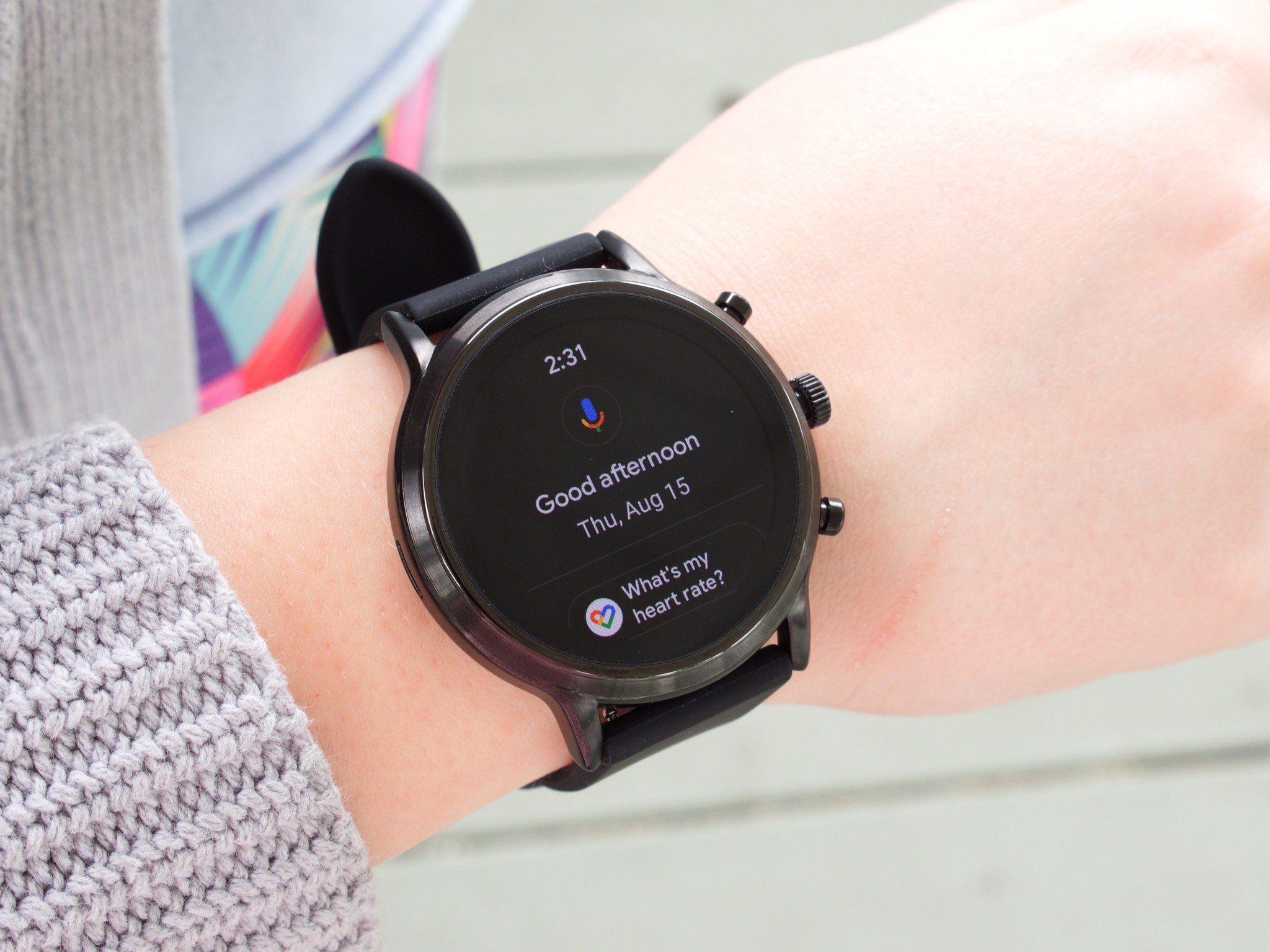 A WearOS user satisfaction survey was sent out by Google earlier today. However, poor color choices have rendered it virtually unreadable.

Some people were unable to open it at all. On their smartphone, they received the notification. However, clicking on it did nothing but launch the Wear OS software.

Then there were those who were more fortunate. They were taken to the survey after clicking on the notification. Unfortunately, for many, the font color was nearly identical to the backdrop color. As a result, the survey was nearly unreadable.

In the WearOS customer satisfaction survey, Google makes a mistake.

The problem appears to be limited to individuals who employ dark mode. You’ll be able to read the text just fine if you turn it off. The color scheme is problematic, with black writing on a dark gray background.

The other option is to increase the brightness of the screen. You will only be able to read the survey this way.

“What an egregious example of Google’s mishandling of their wearable platform.” A non-actionable notification for a user feedback survey. “

“This image encapsulates the Google team’s current enthusiasm about WearOS.”

“A well-thought-out and extensively tested survey.” I’m hoping this isn’t the same “expert” who is in charge of Wear OS’s upkeep.

Only a few people were able to open and complete the survey. As a result, they decided to post their ideas on the WearOS platform. Participants are also asked if they wish to take part in a study as part of the survey. This takes them to a different Google Form.

The survey’s timing is interesting. The combination between Google and Fitbit has now been finalized. We’ll have to wait and watch how this plays out in the future. Google’s WearOS system, as well as the Fitbit operating system, are now available.