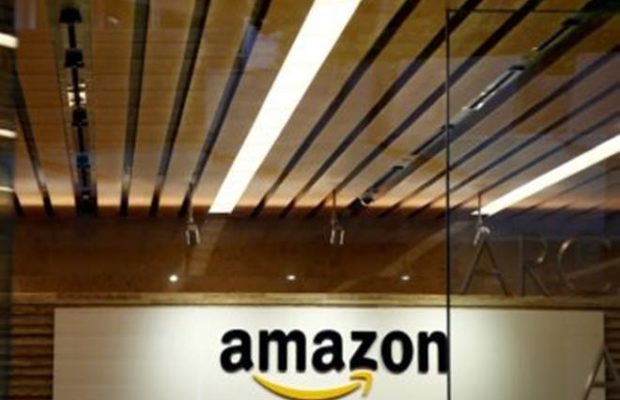 Wynd Technologies made the announcement today that the Wynd Plus air purifier is now available for purchase on Amazon in the United States and on JD in China. Amazon chose the company’s flagship product to be featured in its LaunchPad programme, which serves as a platform for creative items originating from all around the world.

This portable device, which comes in the form of a bottle, was named by Time as “one of the 25 finest inventions of 2016,” and it was distinguished from other similar products by the fact that it purifies only the air in the immediate vicinity of the user rather than the entire room. In only a few short minutes, the pollution, mold spores, bacteria, and allergens like cat fur are all eliminated by the medical-grade filter.

However, this is not all. The Wynd Plus comes with a tracker that can be removed, and this tracker functions as an intelligent personal air quality system that can notify you if the air around you is unhealthy. The manufacturer claims that their product is the world’s smallest particle matter sensor currently available.

“We couldn’t be more excited about the possibility of releasing Wynd Plus on Amazon and JD just in time for the holiday shopping season.” Raymond Wu, CEO and co-founder of Wynd, has stated that the company’s hope is that people all over the world will benefit from their use of their product and be able to breathe in healthy, clean air wherever they go.

The Wynd Purifier and the Air Quality Tracker both connect to the companion smartphone app, which provides additional information, such as insights into the quality of the air in your home and notifications that indicate when the filter needs to be replaced. After conducting this review, we found that Wynd Plus is a product that has been given a lot of careful consideration. It is obvious that a lot of effort was put into cramming a lot of outstanding features into a relatively tiny container.

For many of us, breathing polluted air has become an unavoidable component of our regular routine. Cars, trains, power plants, factories, and other sources can all contribute to the discharge of microscopic particles into the air. These particles are much too small to be seen with the naked eye. Once you step outside of your home, it is impossible to control the quality of the air that you are breathing. There is not much you can do except cover your mouth and nose with a mask. There is now an additional choice available thanks to Wynd Plus.

The handy tool may be purchased on both Amazon and the website of the product’s producer for the same price of $199. The pricing already accounts for the detachable air quality tracker that comes with it, but if you choose, you may also purchase it on its own.