Your blood pressure is monitored via the Asus VivoWatch BP, which is worn on the wrist 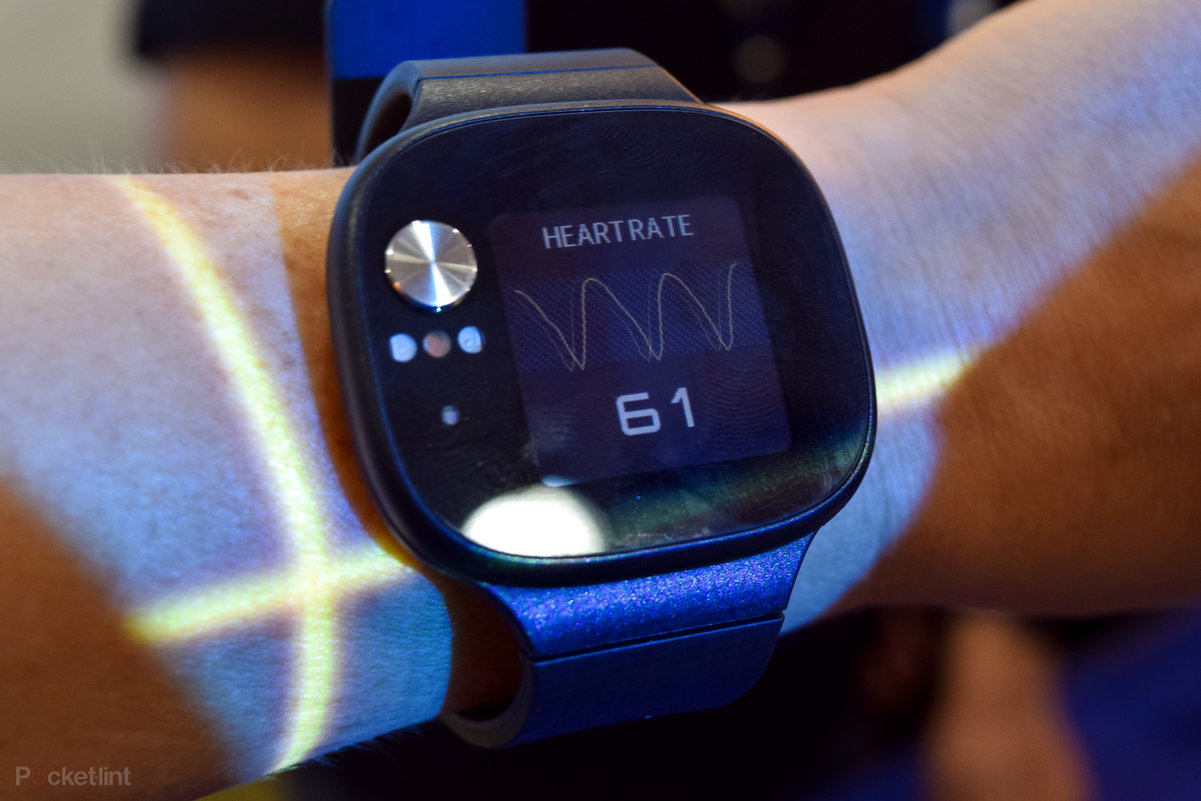 At this year’s Computex in Taiwan, Asus demonstrated a blood pressure-monitoring smartwatch to attendees.

This is the main global event for information and communications technology and the internet of things, and it was first held in 1981. It features ecosystems and supply chains in their entirety. This year’s event is anticipated to have 1,602 exhibitors from 30 different nations in attendance. Today is the first day of the show that will last for five days.

We had the notion that Asus was going to withdraw from the market for wearables, but the company surprised us by doing the opposite. On the first day of the event, it made the announcement that it would be releasing the VivoWatch BP, an updated version of its original VivoWatch that was released three years ago. The most important change here is the creation of tools that can measure blood pressure.

Electrocardiogram (ECG) and photoplethysmographic (PPG) sensors are included within the device so that this can be accomplished. Each variety of sensor is represented by a single element on both the front and back of the watch. According to Asus, the result is superior precision thanks to this combination.

But try not to get too enthused about it. The VivoWatch BP will not monitor your blood pressure continuously like a standard medical device would. In order to obtain a reading, you will need to press your finger firmly against the sensor that is facing forward for around 15 to 20 seconds. In spite of this, utilizing this rather than a standard blood pressure cuff is significantly more convenient. That is, if the readings that are displayed on the watch turn out to be as accurate as the ones displayed on watches with fewer technological features.

Blood pressure monitors, regardless of whether they are digital or analog, normally come in one of two forms: those that are worn on the upper arm or those that are worn on the wrist. Although blood pressure readings taken at the wrist may not be as reliable as those collected from an arm cuff, they both utilize inflatable cuff technology. This is due to the fact that the arteries in your wrist are thinner and do not run as deeply under the skin as those in your forearm. No company on the market has been able to put cuff-less technology in a fitness tracker or a smartwatch in a way that works well.

The watch also monitors a number of other indicators, such as the wearer’s heart rate, activity statistics, the quality of their sleep, and a stress index. Everything may be seen on the color LCD display, as well as on the app that comes with the smartphone. In addition, there is a GPS sensor built right in, which makes it easy to keep track of activities and let loved ones know where you are.

According to Asus, the watch is 70% smaller and 50% lighter than comparable wrist-mounted blood pressure monitors on the market today. When used normally, the battery life lasts for an impressive 28 days (with GPS switched off).

By the end of the month of July, the VivoWatch BP will be made available in Taiwan. After this, the focus will shift to other countries in Asia, and then in August, Europe will come into play. Because it is awaiting FDA approval, it won’t be available in the United States until the following year. You will have the choice of purchasing the clock in one of five different colors—black, gray, green, blue, or maroon—at a suggested retail price of around $170.