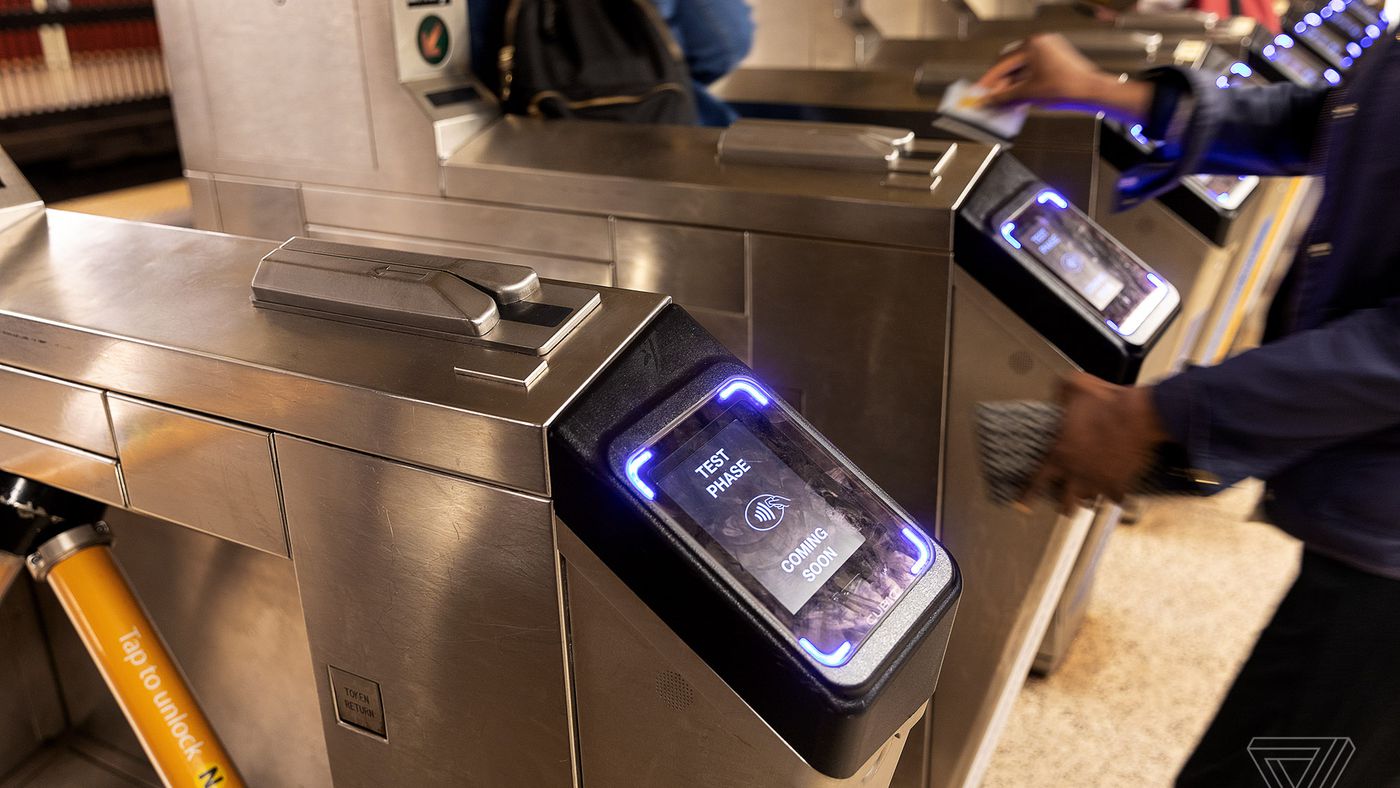 From May 31st, you’ll be able to pay for some bus and rail rides in New York using an NFC-enabled Fitbit gadget.

Your Fitbit will soon be able to pay for subway and bus rides in New York City.

Payments can be made anywhere you see this icon.

Fitbit Pay, which is available on the Ionic and special models of the Versa and Charge 3, allows customers to easily access their credit and debit cards. They can make payments on the fly with a flick of the wrist, right from their watch or fitness tracker.

More than 300 banks and credit unions support the payment system, which was established two years ago and is currently operational in more than 40 countries. This link has a complete list of collaborating institutions.

According to today’s news, Fitbit Pay support is now available on seven major transportation systems across the world. New York, Chicago, Singapore, Sydney, Taiwan, London, and Vancouver are among them.

New York is only the second city in the United States to have the feature. Fitbit owners will be able to use their NFC-enabled gadget to tap on and off at transport readers starting May 31st as part of a test programme dubbed One Metro New York (OMNY).

Simply press and hold the left button on your device for 2 seconds to make a payment. If it isn’t already shown, go to the Payments screen and input your 4-digit PIN code. By holding your wrist near the transit reader, you can pay with your default card (or a different one). The successful payment will be indicated by a vibration.

Staten Island buses and all stops on the 4, 5, and 6 subway lines between Grand Central and Atlantic Avenue-Barclays Center will be equipped with contactless technology. The MTA claims that by 2021, it will have extended support to the whole system.