Top 10 Characteristics, Features And Signs Of A Gifted Person 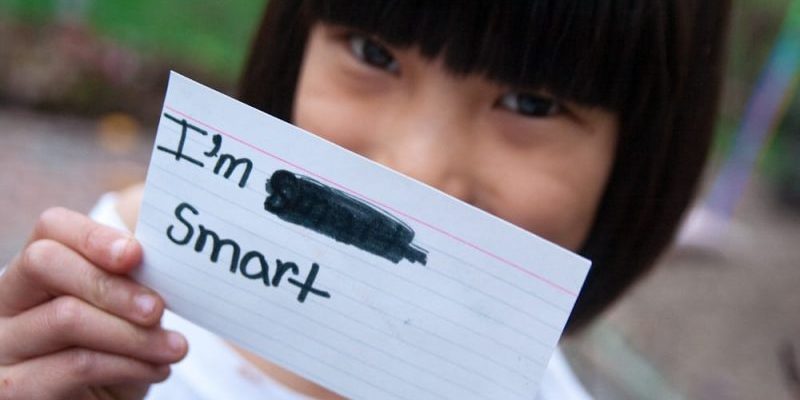 What is a gifted person?

Characteristics of a gifted person :

We explain what a gifted person is and what its main characteristics are.

What is a gifted person?

That is why the characteristics shared by the gifted refer only to the intellectual aspect, while in other aspects (physical appearance, social and communication skills, emotions, personality, etc.) they can be very different from each other, like any non-gifted person. For example, while some tend to be leaders, others (especially in childhood) may suffer from low self-esteem because they feel different from their peers.

Although the gifted are usually identified in childhood, some reach adulthood without knowing that they are, because the lack of stimuli in their family and school environment has not allowed them to manifest their abilities.

Characteristics of a gifted person : 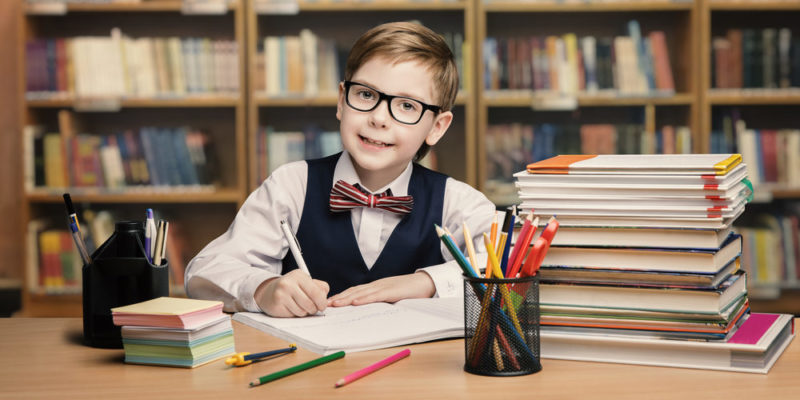 The gifted often manifest as such even from childhood.

Concrete skills can be developed through learning and training. On the contrary, the intellectual ability of a gifted person appears from birth. That is why the gifted tend to manifest themselves as such even from childhood.

In a non-gifted person, learning helps develop different skills, so it is usually a relatively slow process. Since the gifted already have developed intellectual abilities, learning is fast.

This is because new intellectual activities do not require new skills to be developed, but simply to use existing ones. They are able to immediately use the skills and knowledge learned, meaning that their theoretical knowledge can be made practical . 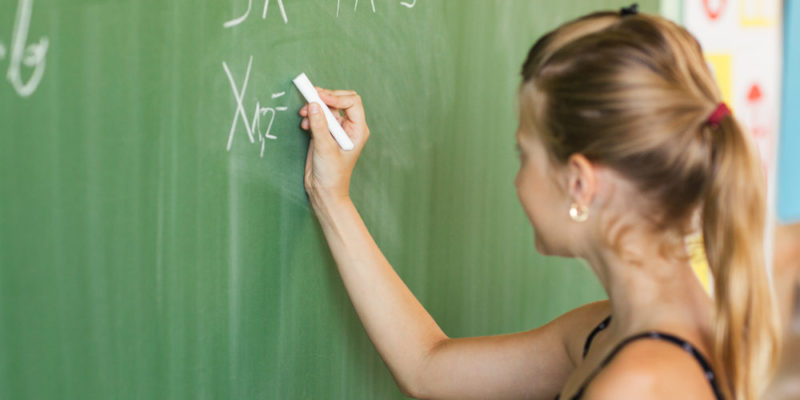 The gifted are able to recall information immediately.

The gifted possess extraordinary memory capacity. They are able to recall information immediately (without requiring repetition) and in large quantities. In addition, they can interrelate the information learned.

Gifted people actively seek information, ask questions, or search for themselves, since they are very good observers and readers, meaning that their learning is mainly self-taught. In some cases, their curiosity is focused on a particular topic and in other cases their interests are varied. It is due to their curiosity and memory that they have general knowledge of surprising breadth. 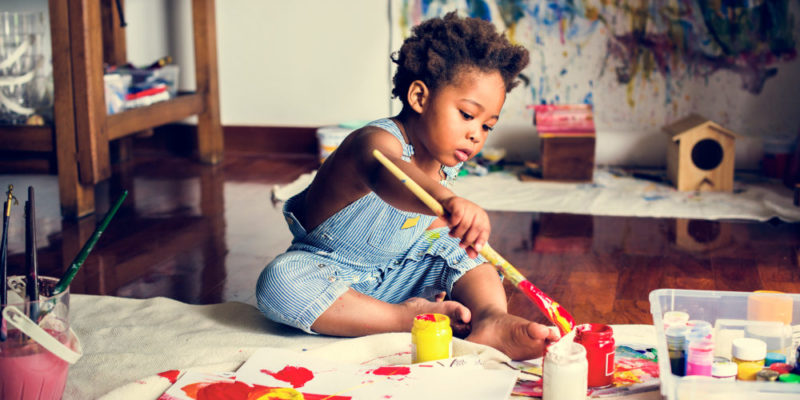 The gifted have a great capacity for abstraction and understanding.

The creativity of the gifted is often seen primarily in their originality in solving problems in new ways and in finding new ways of doing things.

Problems can be a source of motivation. They have a great ability to solve them due to their exceptional capacity for reasoning, abstraction, and understanding, but it is also due to their ability to apply the knowledge acquired in one area to any other, as well as their speculative ability. That is to say that his ideas not only come from the knowledge already acquired but he himself generates new ideas and knowledge.

They aspire to achieve the highest performance of their abilities. Your dissatisfaction with less than expected results can turn into anger.

They have no interest in submitting to authority or following other people’s rules. Therefore, when they are children they can seem capricious and undisciplined, but in reality, they are capable of following rules determined by themselves and they can even have a strict moral sense and respond appropriately when responsibilities are delegated to them. However, their lack of predisposition for submission can cause them problems from childhood, causing isolation and even the inability to express their high capacity. 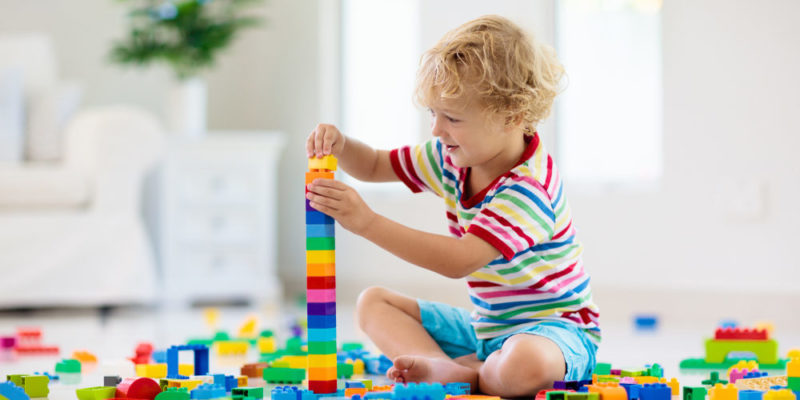 Rest is not usually a priority and they are easily bored and impatient. They use the time satisfying their curiosity or overcoming the challenges it offers them (when their family or educational environment provides them).

The gifted suffer deeply from the injustices and pain of others. Your suffering may seem exaggerated to other people.

Dysynchrony is the fastest development in some aspects of the person than in others, and in the case of the gifted, it occurs in childhood and adolescence since in those periods their motor and emotional capacities are still in training. Although it has been observed that the gifted can have very dissimilar personality characteristics, the dyssynchrony caused by rapid intellectual development and other developments at a normal pace can have consequences on their personalities.