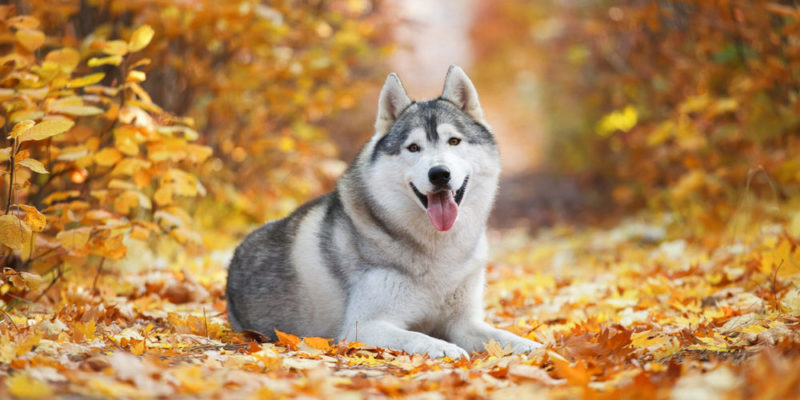 What is a dog?

Dogs are characterized by:

What is a dog?

The dog was one of the first animals to be domesticated by humans.

The dog is a domestic mammal that belongs to the group of carnivores. It is a subspecies of the gray wolf, who is considered to be its ancestor, and has similarities to the foxes and jackals.

Dog played a very important role in the history of human civilization because it was one of the first animals to be domesticated. It has been accompanying humans for more than 20,000 years and it is estimated that there are some 400 different breeds of dogs around the world.

Dog can express its moods and communicate through gestures, barks, grunts, body posture, and tail movements. They usually have an expressive look and are capable of establishing very affectionate and faithful bonds with humans. 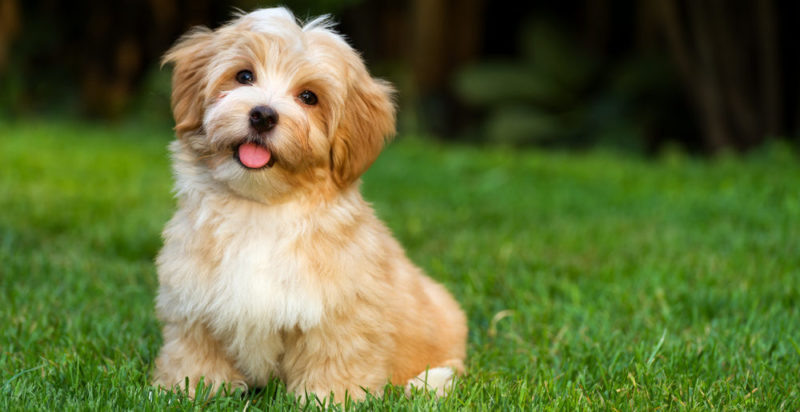 Small breed dogs tend to live longer than other dogs.

Dogs are characterized by:

Dogs are social beings and live in packs with other dogs or with humans. They usually live for 13 or 15 years and, some like the small breed, reach 17 years. The quality of life, both through diet and health care, is an influencing factor for life expectancy.

Male dogs often leave urine trails when they walk in places outside their home, to recognize the way around. They also do it to delimit their territory before other dogs.

The most developed sense that dogs have is smell, which is a million times more sensitive than that of humans. They can detect barely perceptible odors or distinguish between very similar scents. Through smell they interpret the world around them, for example, they obtain more information about food through smell rather than through taste.

Their great hearing capacity allows them to be guardians and good hunters since they can be alerted in time thanks to their ability to capture very slight sounds or those that come from far distances. In addition, their retina perceives movement and light better compared to people, although they do not distinguish a great chromatic breadth.

The skin of dogs is made up of several layers. The outer one contains the fur and the inner one, which is finer and more sensitive than human skin, protects them and helps them regulate their body temperature, both for cold and heat. When they feel threatened or want to impress, they tend to bristle their fur to appear larger or more robust. 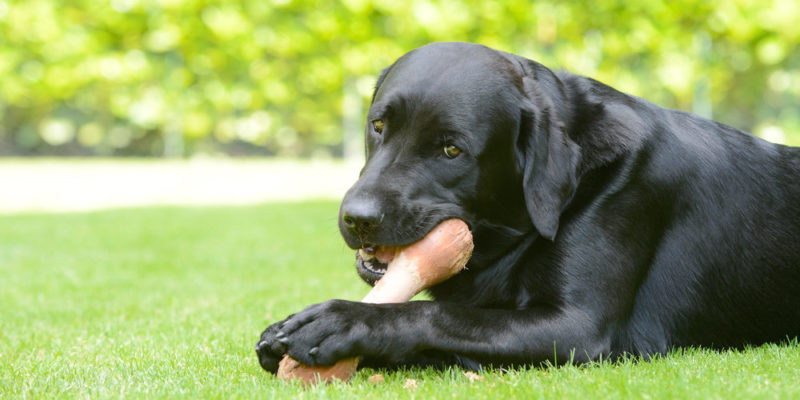 Dogs are carnivores, just like their ancestors, wolves. They have 42 teeth designed to tear apart their prey. Between four and nine months of life, they usually change their teeth for permanent teeth. In addition, their salivary glands secrete abundant saliva to start the digestion process in the mouth.

Due to domestication by humans, they also tend to eat cooked vegetables or cereals, such as rice, and balanced foods that concentrate all the necessary nutrients to maintain good health. Depending on their age and lifestyle, they need to consume between 1,300 and 3,500 calories per day. 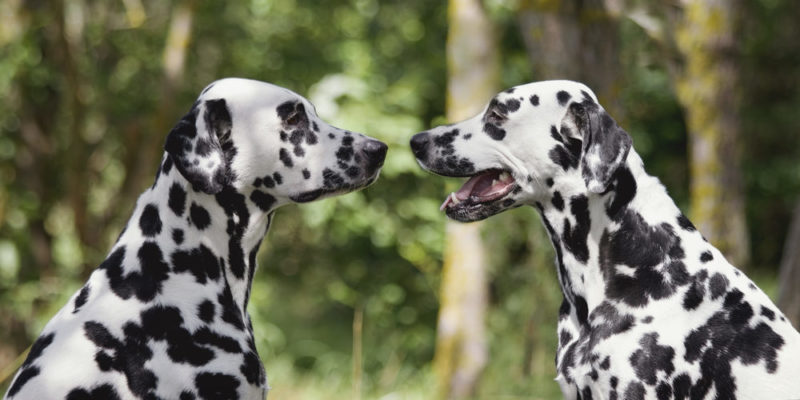 Dogs are advised to start mating from one and a half years of age.

The reproductive capacity of dogs occurs at an early age, both with the sexual maturity of the females (which occurs between 8 and 12 months after the appearance of their first heat), and with the sexual maturity of the males. (Which occurs a little later, from 15 months. However, for a better development of the dog it is advisable to allow mating from the year and a half.

Gestation in females usually lasts two months. Small bitches usually give birth between two and three pups, while larger ones can have between five and seven pups. The number of babies will depend on the breed, health and other aspects of the female. 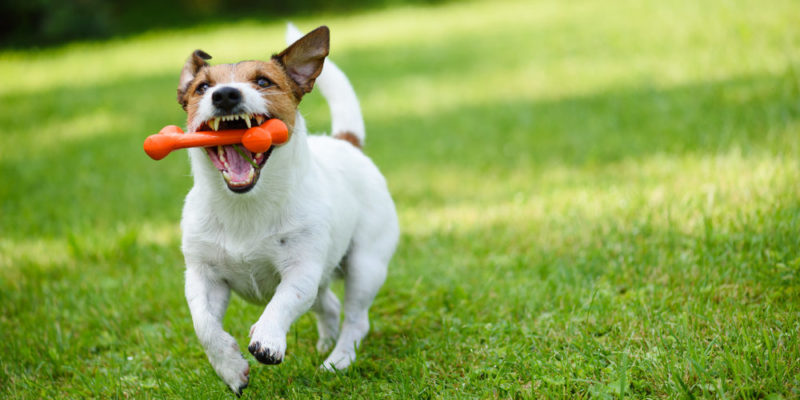 It is estimated that there are more than 400 different breeds of dogs.

Formally recognized dog breeds exceed 400 types worldwide, according to the International Cynological Federation (FCI), which is in charge of controlling and promoting the pedigree of dogs, and recognizes the following ten general groups:

In addition to the dogs considered purebred, there are many dogs that arise from the most diverse crosses, especially stray ones. It is very important to adopt homeless dogs because they are sentient beings and their life on the street is conditioned by human life in society .

In a natural environment without the intervention of domestication by humans, dogs would live in a wild environment. But city life and human domestication have made dogs very dependent on humans in order to live healthily.

It is the responsibility of people to neuter pets, even those who are not from their family but who live on the street. There are various organizations and volunteers around the world, who collaborate with free or low-cost neutering campaigns to help control and prevent dogs from being born on the street.