Sound: Definition, How It Is Produced And Characteristics 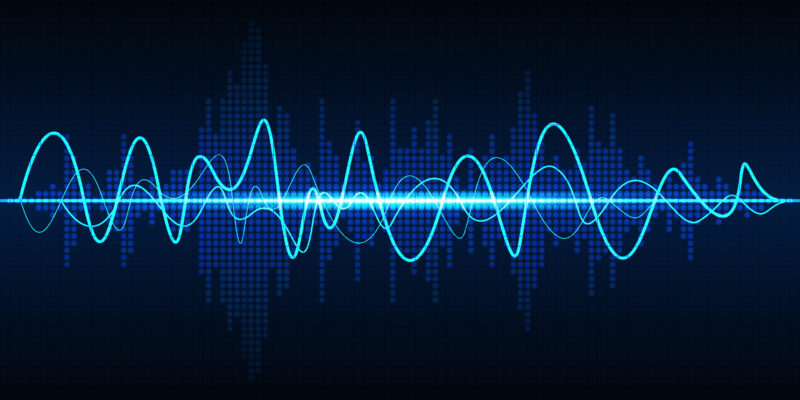 How is sound produced?

We explain what sound is and what its general characteristics are. Also, its speed, differences with noise and more.

Sound is the consequence of the vibratory movement of a body , which when vibrating generates pressure variations that propagate through an elastic medium, such as air , for example. It should be clear that in the production of sound there is transport of energy , without any movement of matter .

Sounds are perceived by the ear , which detects these pressure variations, but not all (this depends on the frequency of the vibration). For example:

While sound transmits very well through air , it transmits even better through solids and liquids . In a vacuum, sound cannot be transmitted due to the lack of material that can propagate vibratory waves.

How is sound produced? 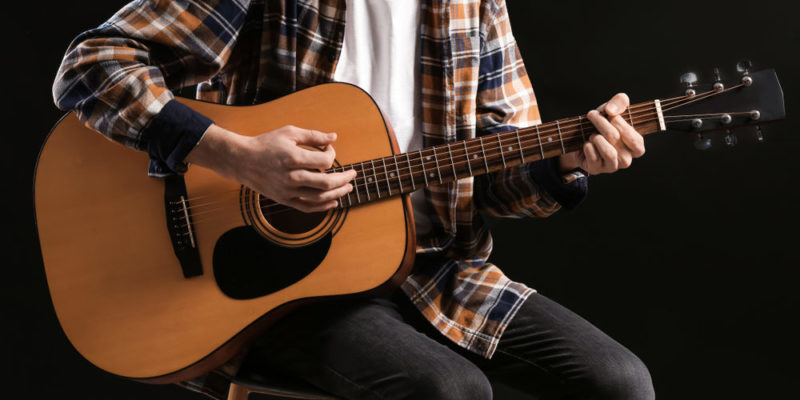 Acoustics is the branch of physics that analyzes sound. 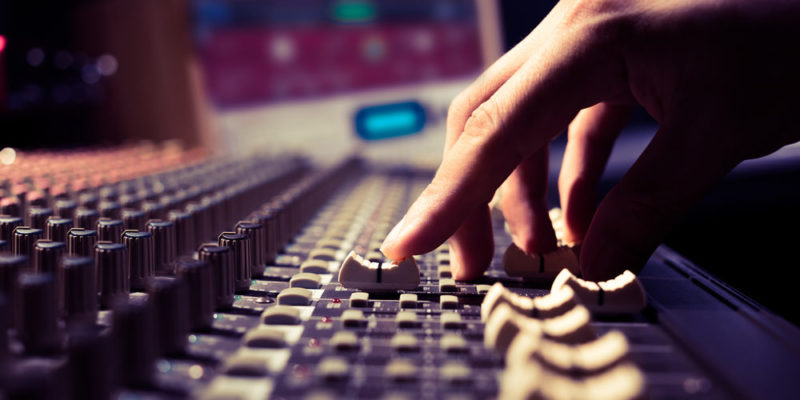 Sound intensity is measured in decibels.

Intensity . It is the force with which the sound is perceived and depends on the amplitude of the oscillatory movement. Physically, intensity is the amount of energy that a sound wave propagates per unit of time and per unit area, that is, it is the power of a wave per unit area. Subjectively, we say that a sound is strong or weak. When we turn up the volume of the radio , what we do is increase the intensity of the sound. Intensity is measured in decibels. A murmur is about 25 decibels; an explosion can have an intensity of 140 decibels and damage the hearing.

Timbre . It is what makes it possible to differentiate the source of the sound. Thanks to the timbre we can distinguish sounds of equal intensity and height. For example, by the timbre of a sound, we are able to distinguish human voices from each other or the sound of different musical instruments. 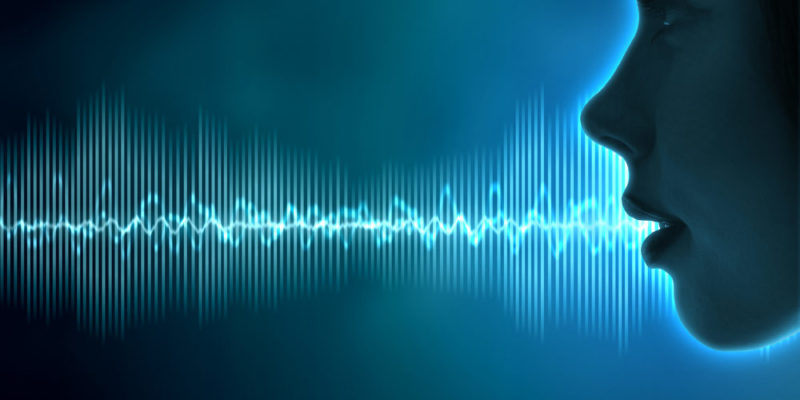 Thanks to the timbre we can distinguish sounds with equal frequency and intensity.

Duration . It is the time that the vibration lasts. It can be long, like a fire engine siren, or short, like a snap of the fingers.

Echo . It is the reflection of sound and occurs when the vibratory wave encounters perpendicular surfaces in its path. The human ear is capable of distinguishing two consecutive sounds as long as they have been emitted with a difference of at least 0.1 seconds. Depending on the speed of sound propagation in the medium, in order to perceive the echo, a certain distance is needed between the source of the sound and the reflecting surface.

Difference between noise and sound We usually make the distinction between sounds and noises. 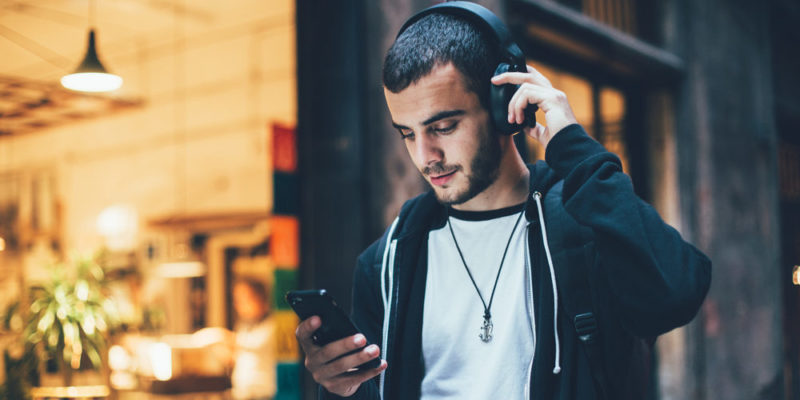 The inner ear is responsible for transmitting the signals to the brain.

The sound is perceived thanks to the operation of the hearing aid. Inside our ears, sound waves move small components called ossicles that transmit movement from the eardrum to the inner ear. The inner ear is then responsible for transmitting the signals to the brain , via the nervous system .