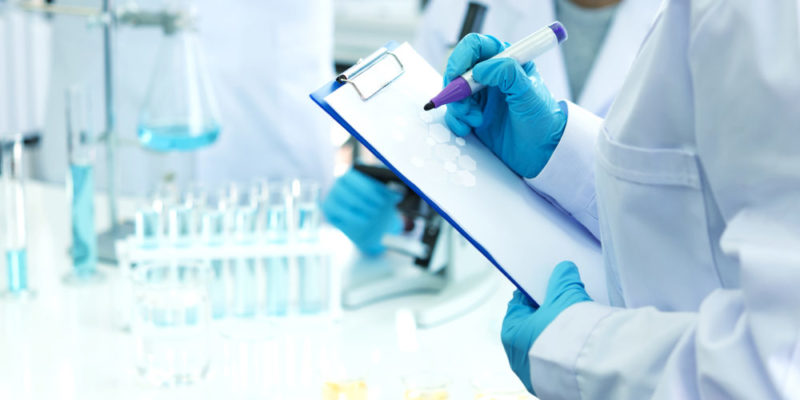 What is a research project?

Characteristics of a research project :

We explain what a research project is, what its structure and methods are like. In addition, its objectives and characteristics.

What is a research project?

A research project is a procedure that is guided by the scientific method in the use that it gives to the information, from which it formulates a hypothesis, generally of scientific or social orientation.

According to the Royal Spanish Academy, one of the meanings of the term project ( proiectus in Latin) is that it is a provision that is made for the realization of a treaty or the execution of something of some importance, the first scheme of all work which is done as a test beforehand to give it the final shape and, in geometry, that which is represented in perspective.

A research project collects these three meanings. It has a specific time frame , phases and is subject to constant monitoring. It is common to find its application within the academic field, either in the last years of high school, as well as at the tertiary and university level.

Characteristics of a research project :

Research projects are formulated in a certain way. They are headed with a title that clearly and precisely denotes the problem to be dealt with , the name of the person carrying out the project, the grade, the position and the address of the researcher or researchers (which is known as an organization chart) is attached. 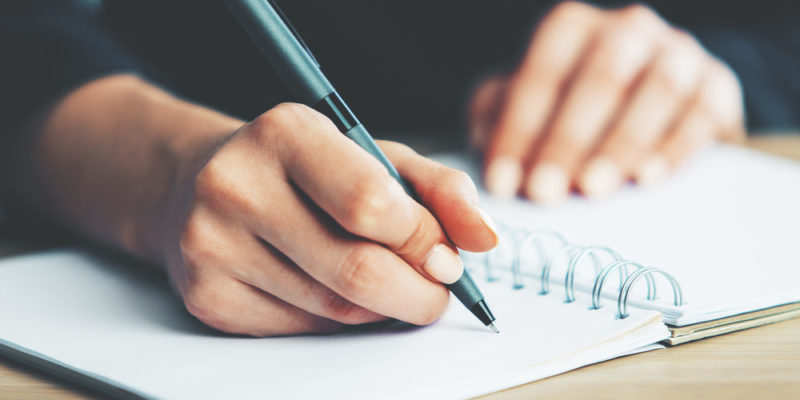 The abstract details the methods, discussions, and results of the project.

After the title, a summary is made that contains the central points of the research plan , with the indication of methods, discussions, results. This section is usually done at the end of the work (although it is located at the beginning) as a general screenshot and on the occasion of presenting the work at conferences or to be published.

As an introductory way, what will be discussed is explained and the main items of the selected topic begin to be problematized . It is always convenient to make a brief, clear introductory presentation with questions, whether they are explicitly or implicitly found throughout the text.

In order to find out about the problem, it is necessary to make a survey of what has been investigated about it so far ; the importance of emphasizing a specific point that has not been investigated and that is related to the main problem will be highlighted.

It is important that the object of study is justified, it must be answered at this point why it is necessary to analyze a certain problem, which may itself be novel or present in a novel form. It is essential to mark why a thorough investigation should be carried out on the axis of the work. 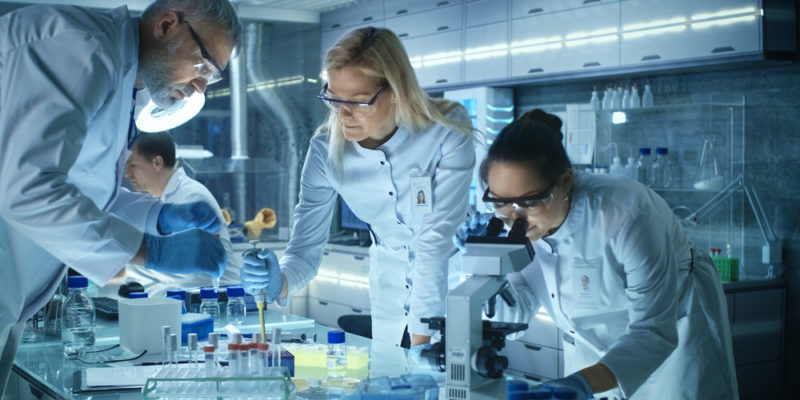 In the theoretical framework, the elements to be used are presented.

It is about defining the themes and authors . Represents the formal scheme of organization. What elements will be used and the specification of concepts. Set the basic coordinates of the project.

It is outlined how the authors or bibliography available throughout the project will be traversed . Some items are emphasized and relationships between concepts that were glimpsed in the introduction are presented .

The hypothesis is an assumption , the position taken after the problematization of an issue. The plan should integrate how you approach it. When a project is presented for the first time, the hypothesis is characterized by being provisional. The development of the investigative work will be in charge of evaluating its relevance.

There are two types of objectives in these projects: the general and the specific . The first refers to the overall purpose of the work , while the second refers to the components.

The mention of the objectives starts from the formulation of a provisional hypothesis, that is, the problem itself, which constitutes the tentative work plan. The objectives are more specific than the title of the project and expand on the information regarding the tentative plan. 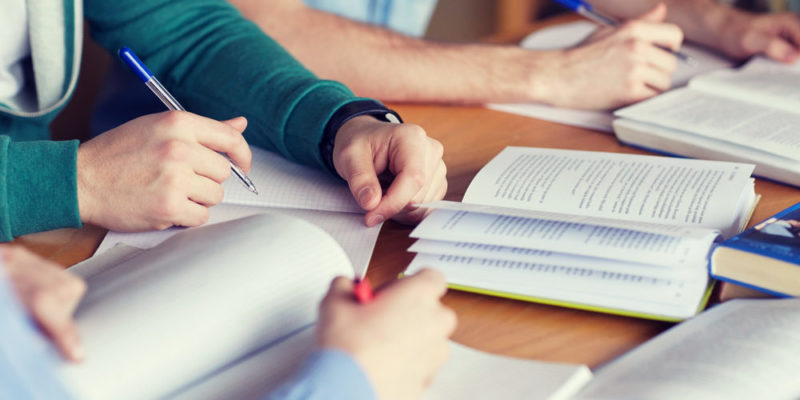 The methodology responds to “how” the work will be done.

When it comes to method, you have to stick to its primary meaning: path. It is clarified how the topics will be addressed, how, for example, the bibliography , the authors will be used. It points out how the work will be structured and divided. For example, you can make the observation that before a certain topic you will first begin by taking a historical tour.

In addition, the kind of analysis that will be carried out is mentioned , that is: that of a literary investigation is not the same perspective as that of a historical one. Possibly, in the first case, use will be made of semiotic and structural resources. The methodology responds precisely to “how” the work will be carried out, while the plan, for example, implies an elaboration of content rather than forms.

The list of books referenced so far and those that will possibly be consulted later are presented in this section. The bibliography is always a more or less exact indication of the kind of readings made.

Although there are general guidelines that must be included, such as those that were mentioned, it must be remembered that there is no single model. Even so, appointments must be made in a specific way according to their extension , location, etc., when it is necessary to resort to them (that is, when the work begins to develop).
In the case of three-line citations, they are expressed after the text and the author , the year of publication of the work and the page are placed at the end, in parentheses.

“Research projects must follow exactly the guidelines of, for example, an academic work” (Fernández, 1998, p. 23).

With respect to citations of a length greater than three lines, the text is located in the center of the page, after two points. The way of referencing between parentheses is the same as for small quotations, the difference is that long texts are separated, they are not put in quotation marks after what is being said.