10 Key Characteristics, Structure And Hierarchy Of A Social Organization 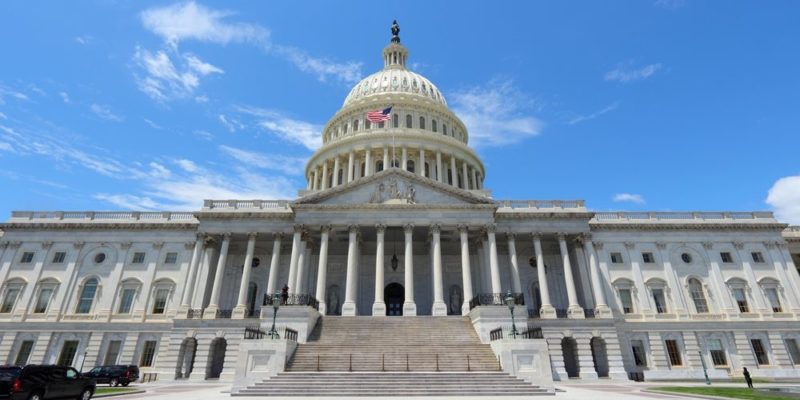 What is the social organization?

Characteristics of a social organization :

We explain what a social organization is, what its characteristics are and what its structure and hierarchy are like.

What is the social organization?

A social organization is an ordered set of individuals who share ideas or visions regarding the subject that groups them and whose goal is to achieve a common goal , whatever it may be, both for private benefit and for society in general.

Social organizations also have an internal structure that determines the forms of hierarchy that will govern their internal relationships, as well as the distribution of joint tasks in different specialized nuclei.

In this way , the fundamental principle of the economy of group effort is fulfilled , essential for our gregarious spirit as a species, and which ensures that joint tasks are usually easier to undertake than alone.

Characteristics of a social organization : 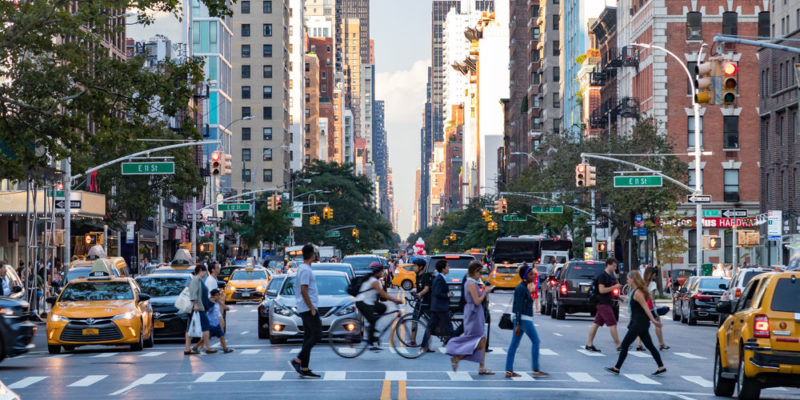 It is a type of human grouping that has existed with us forever . Our herd instinct leads us, like most non-predatory animals , to seek safety in the group, instead of taking risks alone.

In this way, the very set of human society operates as a gigantic social organization , divisible in turn into cultures , territories, and even into units as small as a tribe.

As we said at the beginning, social organizations are always structured around the achievement of an ultimate goal : either survival, the administration of certain resources or the obtaining of a profit.

This objective gives meaning to the community and makes it operate jointly , thus being able to share the necessary tasks to advance as a whole towards success, more easily than alone.

Social organizations are structured and hierarchical entities , since the division of work always requires a sector in charge of leadership and coordination, of setting the steps to follow and keeping efforts synchronized.

There are different degrees of complexity possible in these structures, since the operation of an organization can become so demanding, that in turn it requires subsequent and internal organizations, and these in turn others and so on from now on. 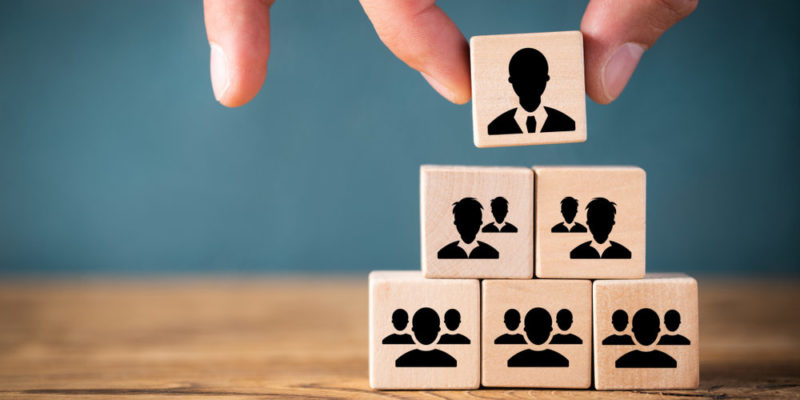 To the extent that the components of a social organization specialize in a specific and necessary function to advance towards the goal of the group, they must necessarily abandon other functions and relegate them to other members of the system , thus generating a relationship of interdependence or necessity. .

The total network of interdependence relationships of a given organization is called a Synergic Pattern. The breakdown of any of them logically leads to the interruption of the process and the increase in entropy in the system.

There are different types of institution, according to their field of interests: political, religious, educational, family, economic, professional, legal and a long etcetera. 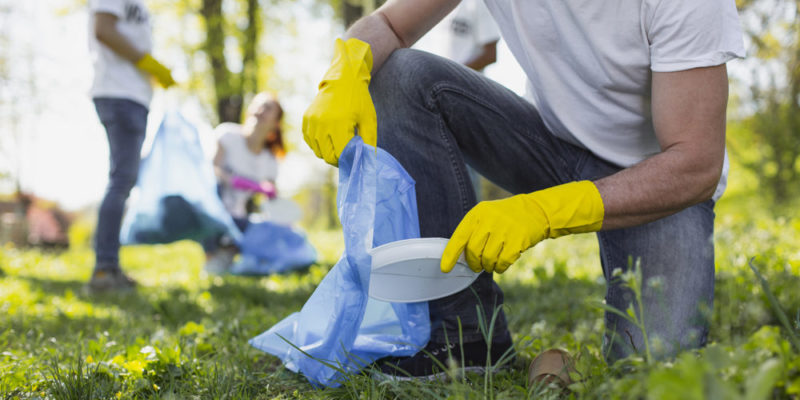 The NGOs follow impulses from the globalization of justice.

In the recent political context , the group of popular political participation groups has been called “Social Organizations” , which arose spontaneously from the militancy that is not necessarily partisan, but is dedicated to solving the problems of the less favored classes .

It should not be confused with Non-Governmental Organizations , a recent and specific type of social organization whose constitution responds more to impulses coming from the globalization of justice and global democracy that began to come into vogue from the end of the 20th century.

There are as many forms of social organization as there may be specific social contexts, since they are structures created in order to solve a problem or meet a need of some kind , shared by the world view of its members. This range of interests can range from rescuing stray dogs to succeeding in the financial market . 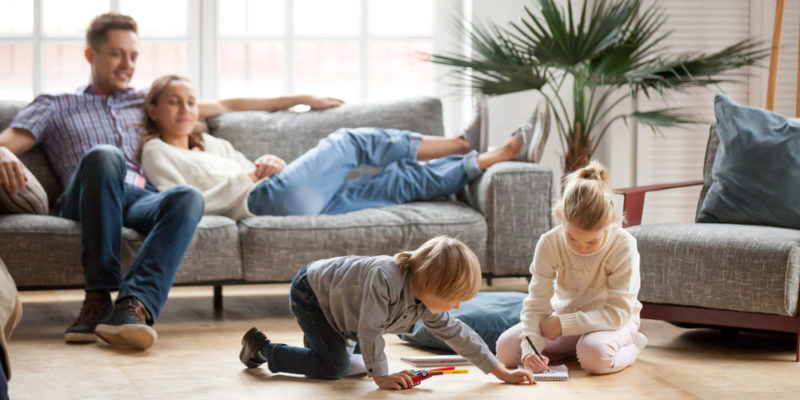 There are highly differentiated roles in the family.

In the framework of Sociology , the family is understood as the basic and primordial social organization , that is, the first of all. In it there are highly differentiated roles, division of work and a common goal for the entire group.

All social organization (or not) survives based on resisting the growth of the degree of disorder within it . Loss of directive objectives, superposition of hierarchies or abandonment of the founding structure are possible processes that increase the margin of entropy or disorganization and could, if not stopped in time, in the breakdown of the social order: anarchy , in the case of the dissolution of the States, or the Revolution, if the order is founded again under a hierarchical sign or a different structure.

This is the name given to the social scientific discipline dedicated to the study of social organizations and their impact on the development of human history . His theories have been fundamental in the interpretation of various economic, social and political phenomena.