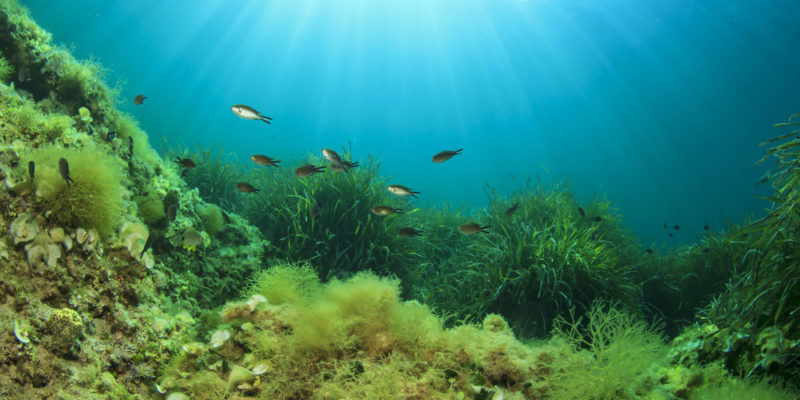 Main responsible for photosynthesis in the sea

They have a cell wall

Some algae are heterotrophic

Source of substances of industrial interest

We explain what algae are and how these organisms are classified. Also, what are its main characteristics and nutritional value.

Algae are very important and varied eukaryotic living organisms . They are found in various environments and are characterized by being able to carry out photosynthesis, which makes them similar in this sense to higher plants .

Algae, taxonomically, are located in the kingdom Protista (Domain Eucarya) . Although “blue-green algae” is often spoken of in reference to cyanobacteria (a particular group of bacteria ), it should be noted that these are not true algae, as they are prokaryotic organisms.

Below, and as a summary, the main characteristics of algae.

Unicellular algae usually predominate in the seas , multicellular ones are found in all types of habitat ( soil , rivers, lakes ). 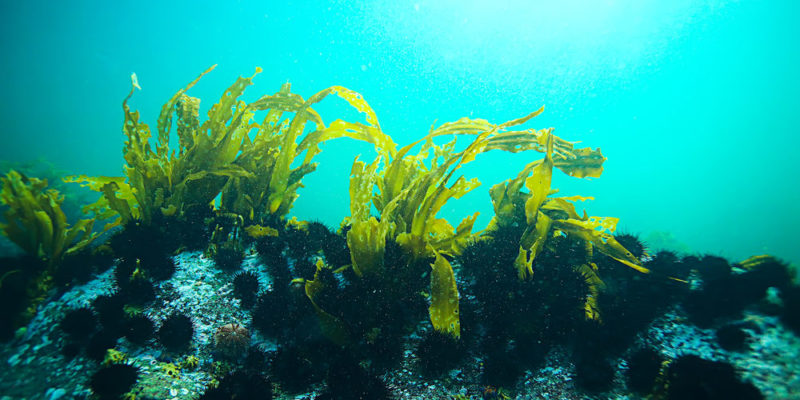 Many algae are large enough to be seen with the naked eye.

There are algae that can only be seen using microscopes (microscopic algae); others are large enough to be seen with the naked eye (macroscopic).

The phytoplankton of the sea includes a high number of species of algae , so that this represents a very important way of capturing solar energy.

There are algae of different morphologies, such as filamentous, colonial, flagellated and non-flagellated. 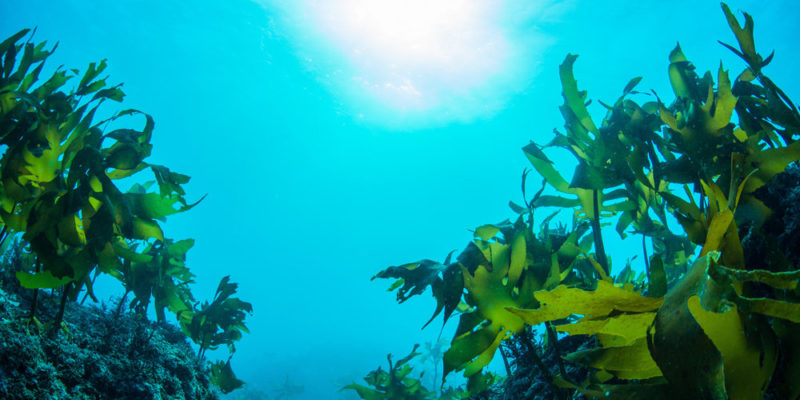 Algae do not form from an embryo (unlike higher plants).

Unlike higher plants, algae do not form from an embryo, but by fragmentation of a colony or filament or by spore formation; both mechanisms involve asexual reproduction .

However, some algae have sexual reproduction, with the formation of a sexual spore, which will germinate when the conditions are appropriate. There is talk of alternation of generations, since there are algae that exist in a haploid or diploid state.

Algae form cell walls outside the plasma membrane , but these walls are made of different materials , such as cellulose or chitin. There are also algae that have calcareous or siliceous type walls.

Due to the loss of photosynthetic pigments, some algae have come to live dependently on other living beings , for example as saprophytes, as epiphytic parasites or as symbiotics. 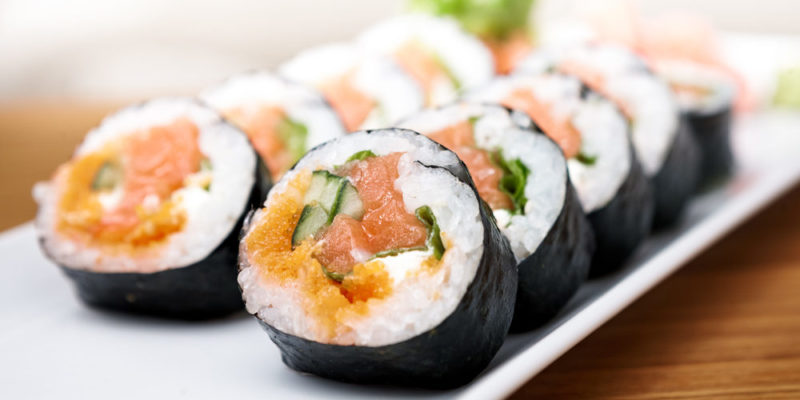 Algae have been used since ancient times as food in the Far East ( China , Japan ), as they have a high nutritional value. Remember that sushi is prepared using a seaweed called Nori.

Alginate, carrageenan, spirulina, agar agar , for example, are obtained from algae , which supply the cosmetic, food and other industries; these substances can serve as emollients, antioxidants, etc. 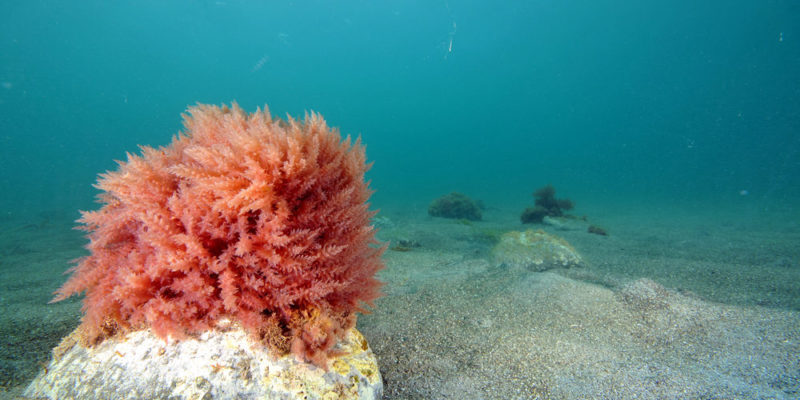 Red algae can capture light energy even at great depths.