10 Characteristics of an Aristocratic Government 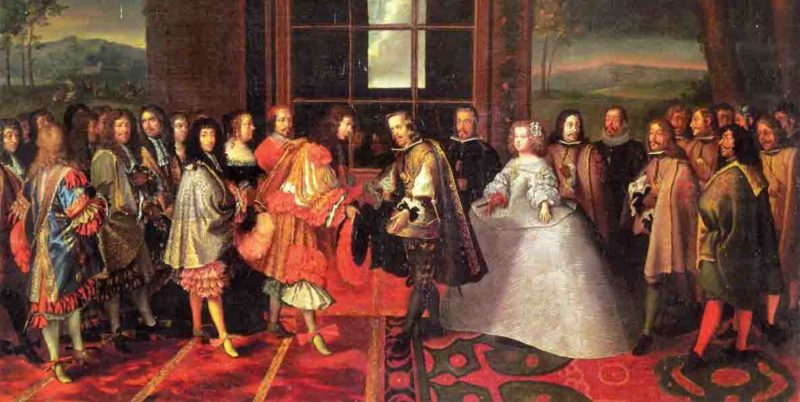 What is an aristocratic government?

Characteristics of an aristocratic government :

Differences with the monarchy

Contemporary uses of the term

We explain what an aristocratic government is, some examples, and what its risks are. In addition, its characteristics and power handling.

What is an aristocratic government?

There is talk of an  aristocratic government when the political power and leadership of society resides in a social and/or economic elite  that is supposed to be better endowed in terms of wisdom and knowledge to exercise said role.

This caste usually defines itself as nobility or aristocracy , and membership in it is usually hereditary, thus constituting a caste society as was the European feudal society during the Middle Ages .

During that time the aristocracy was made up of kings, princes, counts and other citizens with nobility, belonging to families with ancestry, commonly won during wars or thanks to marriage.

Every aristocratic government is, in practical terms, an oligarchic government, in which a few decide for the majority and impose their vision of society on them .

Characteristics of an aristocratic government :

This alludes to the origin of the term, used by the Greek philosophers of Hellenic antiquity, Plato and Aristotle , to refer to the government of the intellectual and academic elites , whose wisdom and knowledge would make them the most apt to lead the Republic.

There was then talk of an aristocratic republic that was the ideal form of government for the time. 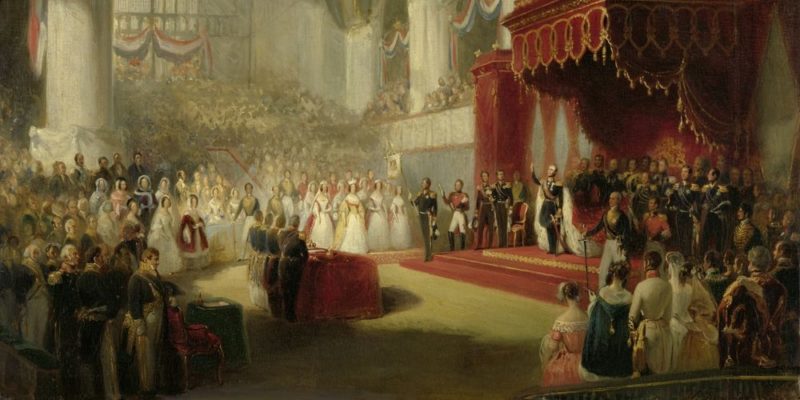 Many commoners came to have titles of nobility because of the King.

The term aristocracy was transformed during the European monarchies of the 18th and 19th centuries into a synonym of nobility, that is, belonging to a family and social caste of privileged (economically, socially and professionally) by long tradition, descendants generally of the large landowners of the Middle Ages, or families that obtained a title of nobility from the hands of the King during some military deed, or by marriage to a noble person. The nobility was referred to as the “blue bloods” of society, or often as the “Patricians”, a term originating from the times of the Roman Empire .

Some historical examples of aristocratic governments were the State of the city of Sparta, in Ancient Greece , whose institutions and kings (there were two) were governed by a council of elders or “gerusía”, to whom the decision-making was entrusted. more transcendental.

There was also in certain periods of the Roman Empire , in which the Patricians, that is to say, the military nobility, exercised their power in the selection of the heirs to the throne and were able to forcefully replace any ruler who opposed them.

Today, certain constitutional monarchies in the Middle East and, paradoxically, certain popular authoritarian regimes, operate much like an aristocracy, except that in the latter case power is reserved for the top members of a “revolutionary” political party. 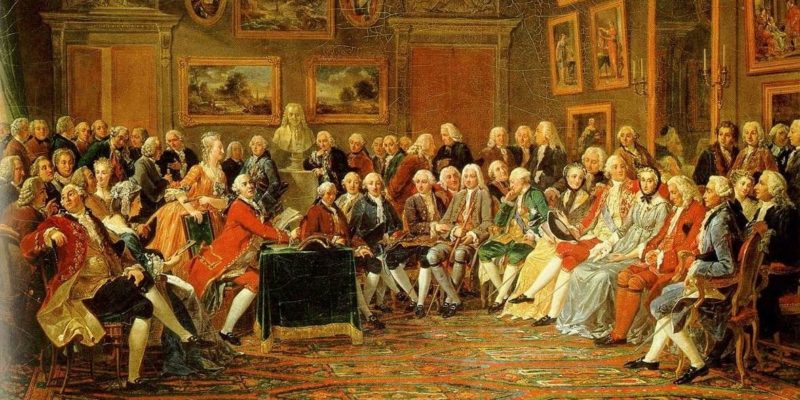 In the government councils, the nobles met to make decisions.

The aristocracy governs through political and military control similar to that of the absolutist monarchy , since all institutions and public powers are subject to the will of the ruling minority.

This usually leads to government councils or councils , which are periodic meetings between the nobles to make the necessary decisions or face a specific situation.

The place in this council was commonly inherited to the descendants of the nobility and rarely did a commoner or ordinary citizen rise to form part of it.

Given that the aristocracy is distinguished from the rest of the social strata based on its supposed “improvement” , this necessarily derives in a society of castes or clans, in which certain family loyalties are imposed as political management over the institutions of the State.

Thus, the noble lineage constitutes a value that distinguishes ordinary citizens from the aristocrat , valuing their origins above their achievements or trajectory in society.

The main risks involved in a government of aristocrats is that having already concentrated power in the noble council, one of them could plot the necessary steps to take over everything and turn the aristocracy into a tyranny .

This has happened numerous times in the aristocratic past , and has to do with the weakening of the counterweights in society, something similar to what happens in certain revolutions, which after demolishing the state can only erect a new monarchy. 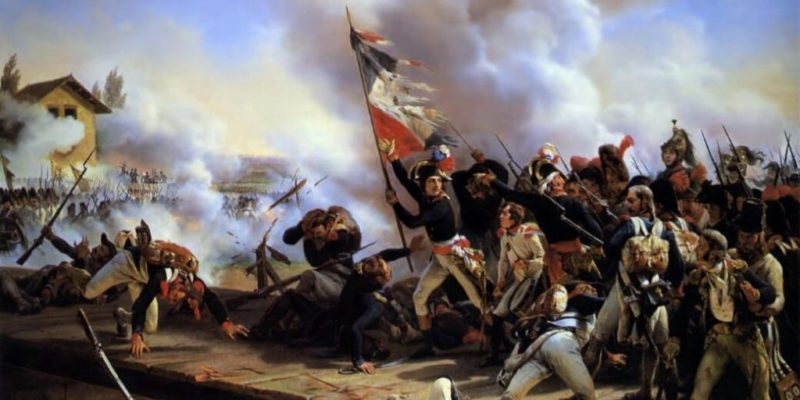 The French Revolution succeeded in disarming the monarchical political system.

Another important risk of aristocratic governments is popular revolutions. Something similar happened in the France of absolutism (18th century) in which the starved and subjugated masses decided to destroy the monarchical political system , also supported by a vast aristocracy, and after deposing the political order and capturing the King, they were executed. as a sign of the end of the feudal order and the abolition of the aristocracy.

Democracy is fundamentally different from aristocracy, since in the former it is the mass of the people who elect their own governors and representatives in free and secret elections; while the aristocratic government concentrates that power of election in the authorities themselves, that is, the noble council chooses who is part of it and who is not, so there is no margin for popular participation in it.

Differences with the monarchy 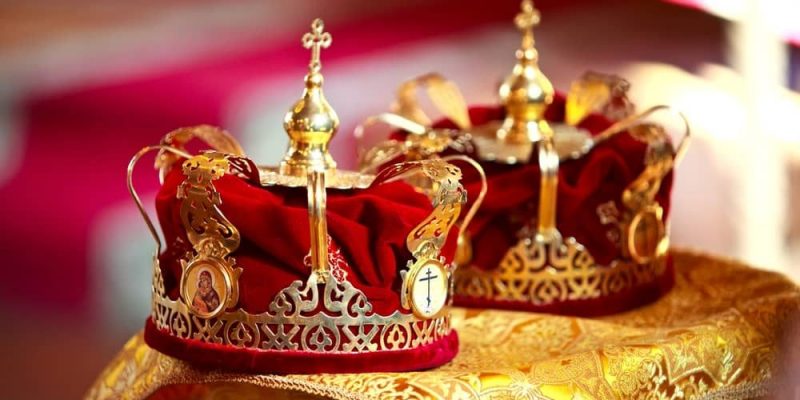 In a monarchy, all the authority of the State is concentrated.

Although they go hand in hand, monarchy and aristocratic government are not at all the same. In fact, the kings usually come from a certain historical or military aristocracy , since they are not usually ordinary citizens .

But a monarchy as such, which is nothing more than the government of a King supposedly chosen by God, concentrates all the authority of the State in this figure, and not in a noble council.

Contemporary uses of the term

Today the term aristocracy is used to designate any form of privileged citizen, whose benefits do not come from their own effort but from the social class or family to which they belong.

Thus, there is talk of “financial aristocrats” (despite the fact that they are really from the upper bourgeoisie ) or “aristocrats of knowledge” (to refer to certain technocrats and academics).