10 Key Characteristics And Definition Of An Autobiography 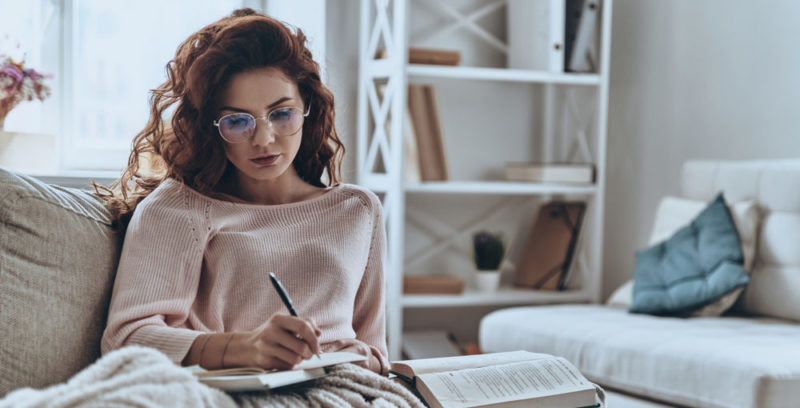 What is an Autobiography?

Characteristics of an autobiography :

Differences with the biography

Similarities with the novel

We explain what autobiography is and what its general characteristics are. In addition, the differences with the biography, memory and novel.

What is an Autobiography?

The autobiography is a story of a life or part of it, told by the person who lived it and from their own perspective. It shows events that you consider important or fundamental in your life , be it from your childhood , adolescence or adulthood .

Autobiography is considered a literary genre , often located on the border between history and literature , since it narrates real events but does so from a subjective, authorial approach. It is also related to the biography , the chronicle , the private diary, and other confessional genres of writing .

At present there is an important reading market for autobiography , especially that of public personalities, celebrities or famous people in history. In their vital accounts they usually look for some kind of teaching, world view or intimate revelation.

Characteristics of an autobiography :

The term was first used in English: autobiography , in early 19th century England , in an article by the poet Robert Southey. However, other sources accuse the German philosopher Friedrich Schlegel of having used it in his essays in 1789. 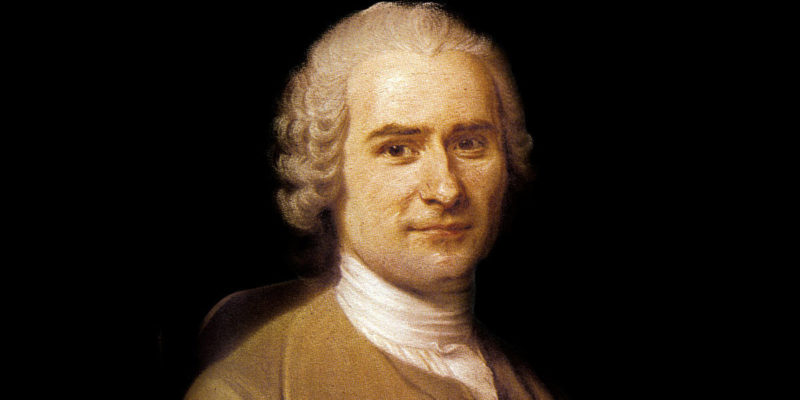 Before the formal existence of the genre, however, there were already texts of a clear autobiographical nature, although they were not titled that way. Among them are the Confessions of Saint Augustine (351-430 AD) , The Book of Life of Teresa of Jesus (1592-1641), Confessions of Jean-Jacques Rousseau (1712-1798) or Poetry and Truth by Johann Wolfgang von Goethe ( 1749-1832).

Within the literary arts, the autobiographical genre, as well as the biographical one, are among the written works of non-fiction , at the opposite extreme to narrative fiction, with which it nevertheless shares prose. It is closer to journalistic genres , since it is based on a presumption of authenticity in what is reported by the autobiographer. 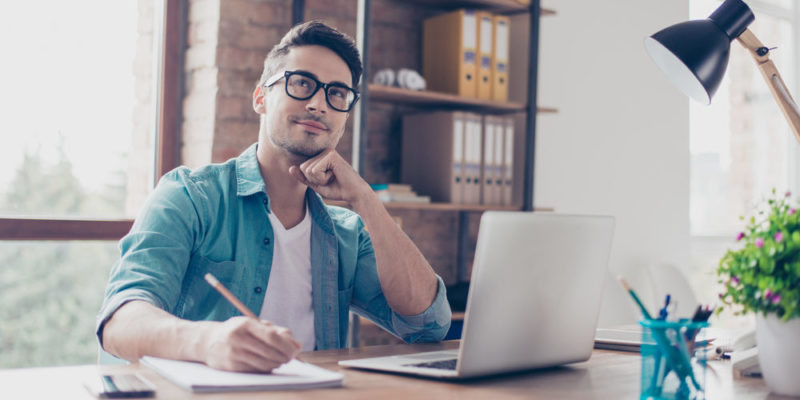 Autobiography provides the freedom to use the resources of creative writing.

The author, the narrator and the protagonist usually coincide in the autobiographies in the same person. This does not mean that they must necessarily be written in the first person singular (“I”) , since autobiography, being a literary genre , allows the author all the freedom of expressive resources typical of creative writing.

That means that exaggeration, subjective description, and eventually fictionalization of certain events, may well find their place in the autobiography. Otherwise, the autobiography can be written as its author prefers.

From an autobiography, as we have said, a certain fidelity and authenticity of the events is expected , although not so much with respect to the meticulous historical fidelity, as to its very personal approach to the events narrated. This means that the autobiography should not look for exactitudes and historical truths, but rather intimate, subjective truths that have served the author to narrate the relevant events of his own life journey.

In many autobiographies it is exaggerated or simply lies , as is the famous case of I need love (1992) delirious autobiography of the actor Klaus Kinski. 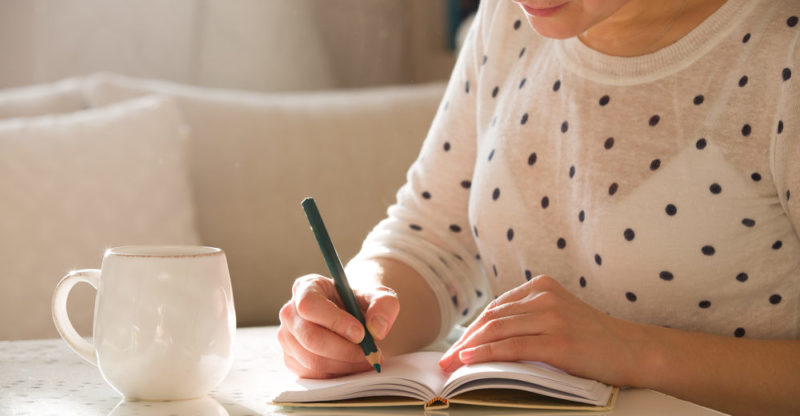 An autobiography can begin with childhood and progress chronologically.

An autobiography can choose the events to narrate as it sees fit within those experienced by the author, starting where you like and ending at the time you consider appropriate within the arc of events chosen to tell. It can start in childhood and progress chronologically into adulthood, it can jump from childhood to old age, or it can be limited to the events of adolescence.

As in contemporary literary works, there is no length requirement for autobiography. It can be as long as you like and can contain as many chapters as the author thinks best. 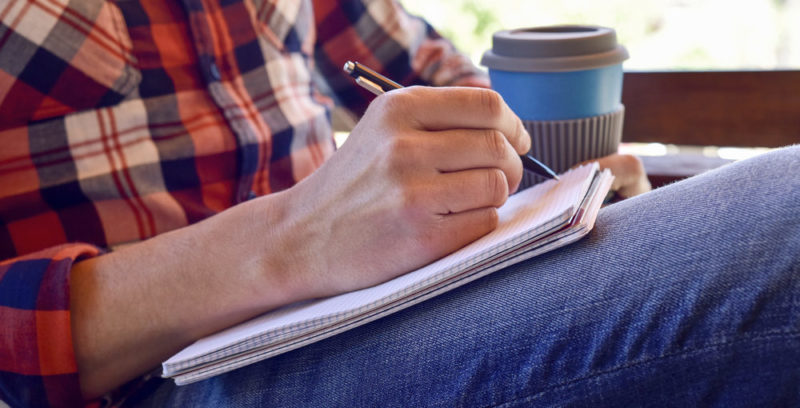 No higher demands are made of the autobiographer than a minimum of sincerity.

The differences between biography and autobiography are determined by the prefix that heads the second . While in the biography, the writer, who is a different person (whatever) from the biographer, is required to be as faithful as possible to the reality of that life that he studies, to investigate, inquire and make reviews of sources to find something close to the truth and to be able to recreate it, the autobiographer does not make greater demands than a minimum of sincerity regarding his life told.

Distinguishing between autobiography and books of memories or confessions is more complicated. Both genres are non-fiction and address the life of the author and narrator himself, but the autobiography is usually more complete , more encompassing within the author’s life, while the memoirs are usually restricted to a specific moment or a specific event, without going beyond. Both terms are often used synonymously. 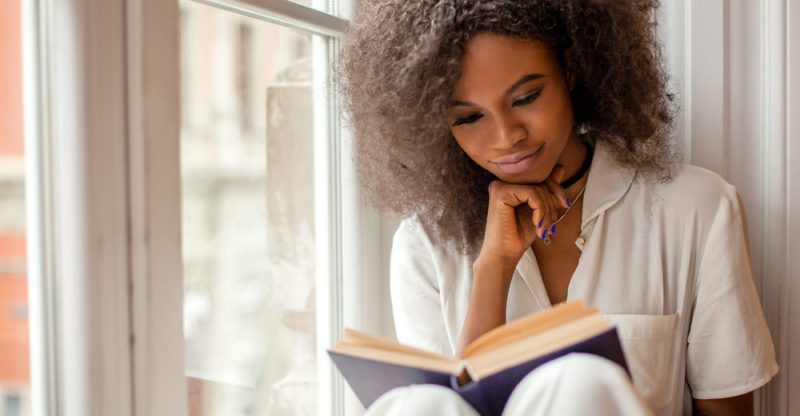 Despite its obvious differences, which have to do with the imaginative nature of the fictional novel , the autobiography often shares with it its form, its structure and its stylistic resources , to the point that it is possible to speak of autobiographical novels. that is, fictional reworkings of the author’s life. The boundaries between these approaches, in any case, are blurred.