10 Key Characteristics, Classification And Types Of An Interview 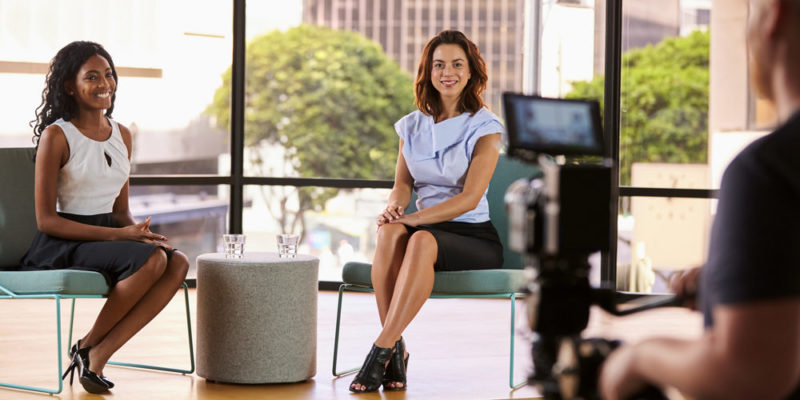 What is an interview?

Characteristics of an interview :

We explain what an interview is and the areas in which it can be developed. Also, how it is classified and its main characteristics.

What is an interview?

An interview, broadly speaking, is a meeting fixed in advance between two people and in which an exchange of information takes place between them. Unlike dialogue or simple conversation, the interview pursues a specific purpose and end, which may well point to the evaluation , disclosure or diagnosis of the interviewee.

In this sense, the success of the interview has to do with the previous definition of its objectives , as well as the ability of the interviewer to lead the exchange towards the scenarios that are of interest to them.

In the case of the journalistic interview, the purpose is to gather enough information to make the interviewee known ; in a clinical interview, for diagnosis; and in a job interview , for the job skills of the interviewee.

Characteristics of an interview :

The word interview is made up of the Latin terms inter- (between) and videre (to see) . However, the word was born from the French entrevue that could point to “glimpse” (to look through something, look incompletely) or to s’entrevoir (see each other, see each other reciprocally). 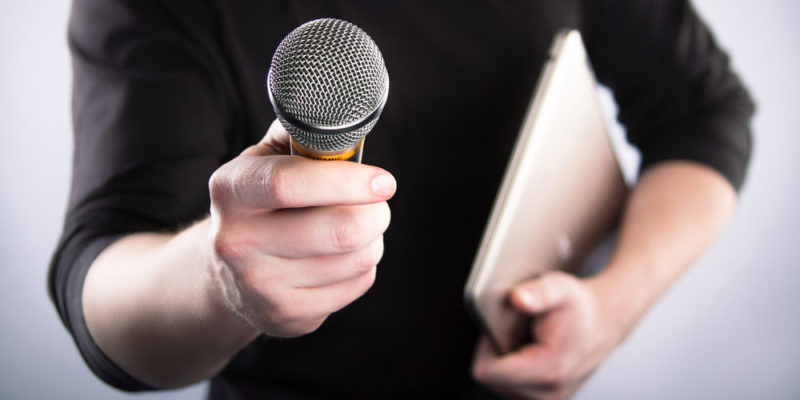 The conduction by the interviewer must be effective but discreet.

The role of the interviewer may vary, according to the context, but in broad strokes it points to the conduction of the exchange towards the areas of greatest interest , based on the choice of questions.

Their role, moreover, is complex: the conduction must be effective but discreet , since it is the interviewee who constitutes the focus of the exchange. The interview is normally considered to be the responsibility of the interviewer.

The interviewee faces what is planned by the interviewer, usually without having notice of the items or questions that constitute the interview. So their participation is usually impromptu, spontaneous , and in that sense, purportedly genuine. This character of veracity or legitimacy is a component that usually accompanies the interview in its various contexts of appearance. 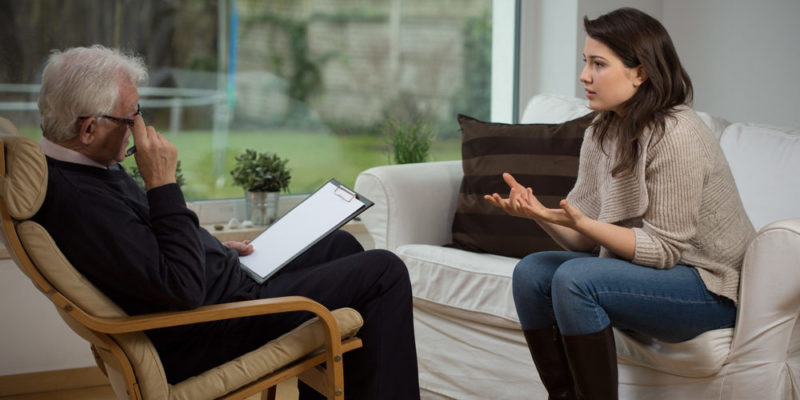 In a psychological interview, the work path of a therapeutic process is determined.

Depending on the specific context of interests, we can name several areas of the interview: 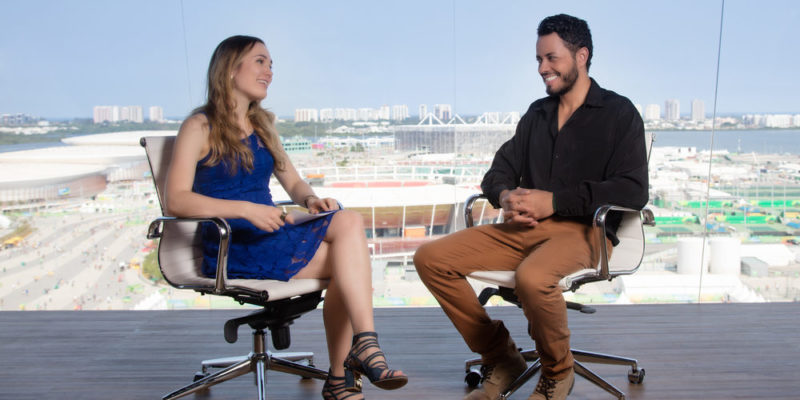 In a closed interview, the questions seek a simple and concrete answer.

Regarding, however, the field of journalism and information, it is possible to establish a typology of interviews based on certain elements of its structure:

Another possible classification points to the final intention of the journalistic interview, but they can be somewhat arbitrary divisions, if not questionable, between one thing and another:

The interview became popular in modern information transmission media , such as radio and especially TV , since the latter offered the opportunity not only to know what the interviewee thinks, but also to see the way in which he explains it. The same happened with multimedia formats on digital media, such as on the Internet , which can be played over and over again.

It may interest you: Digital journalism . 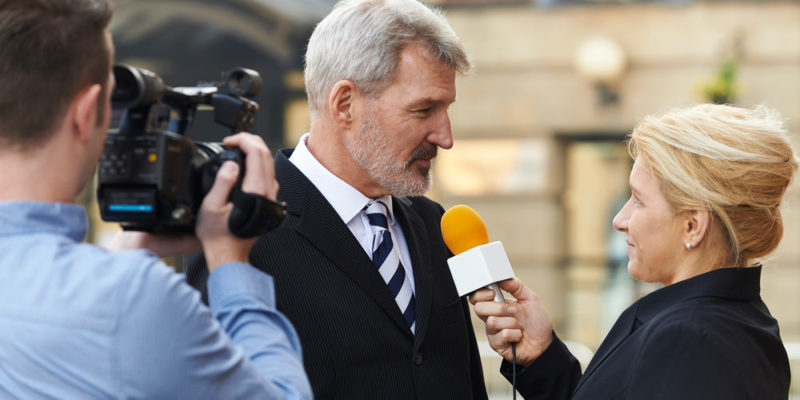 The expression “the record” refers to the journalist’s handling of information.

The expression “ the record ” was coined from English-speaking journalism as a way to allude to what was said publicly through the interview , and what was said behind the cameras should remain hidden. On the handling that the journalist makes of the information on-the record (public) and off-the record (private), his ethics will depend to a great extent, but even more his relationship with those affected, if said confidential information is revealed.

In the television world, the climate of confidence and relaxation necessary for an interview , which is being monitored and broadcast by several television cameras at the same time , has been baptized as the bubble . Thus, the interviewer must earn the trust of the interviewee and make him or her feel in a bubble: protected by the naturalness of the constant eye of the public and the technical stretches of the communication medium . 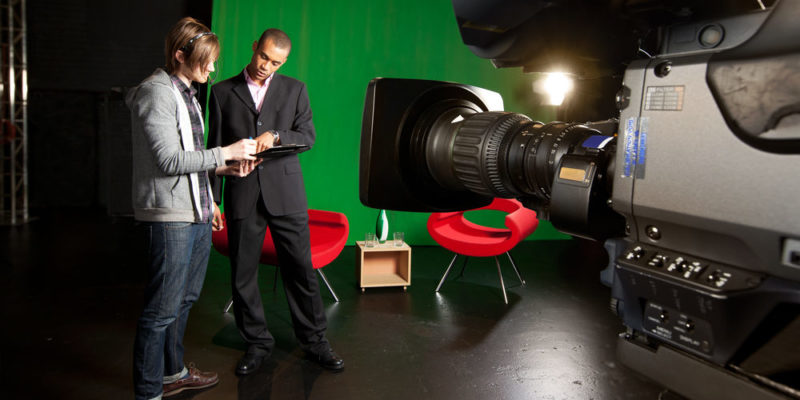 The interviewer should do a preliminary investigation regarding the topic to be discussed.

Given that the dialogue between interviewer and interviewee must flow and be dynamic, the former must have carried out a prior investigation regarding the topic or topics to be addressed. Only in this way will it be up to the benchmarks and successfully sustain a dynamic of interest that will make the interviewee much more collaborative.

The record of what happened in the interview often has technological support in the form of: