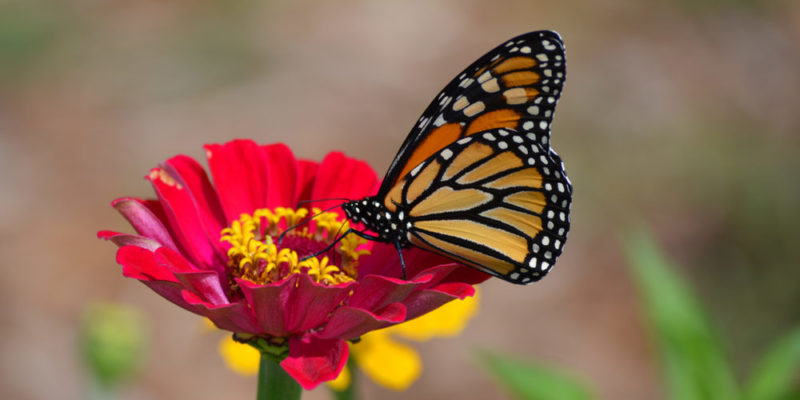 We explain what arthropods are, what their diet is like and their classification. In addition, its general characteristics, reproduction and more.

Arthropods are the phylum (from Latin phylum : classification) of invertebrate animals with the most complex organization that exists. They are the most numerous on the planet , adapted to all types of environment , which means that they are the animals with the greatest evolutionary success. The name arthropod means “jointed legs.”

It is estimated that there are more than 1,200,000 species of arthropods in the world , classified according to four large groups: arachnids, crustaceans , insects and myriapods . This represents 80% of the known animal species . Of all the classes of arthropods, insects are the most numerous.

From its relationship with annelids (earthworms and worms), it is speculated that arthropods could evolve from that other phylum. Evidence of this is the similarity between the body of annelids and the abdomen of insects and crustaceans, or the larval stage (caterpillars and larvae) of certain insects. This edge would have appeared about 570 million years ago. 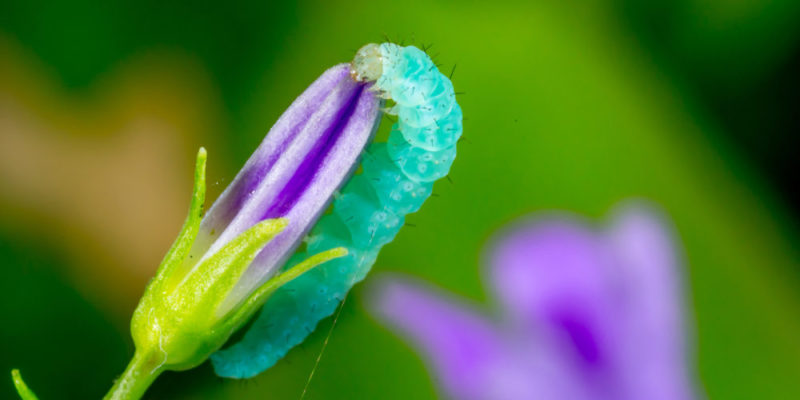 Herbivores feed on algae, leaves, stems, and fruits, among others.

Arthropods, in their infinite evolutionary capacity, have different feeding mechanisms , such as: 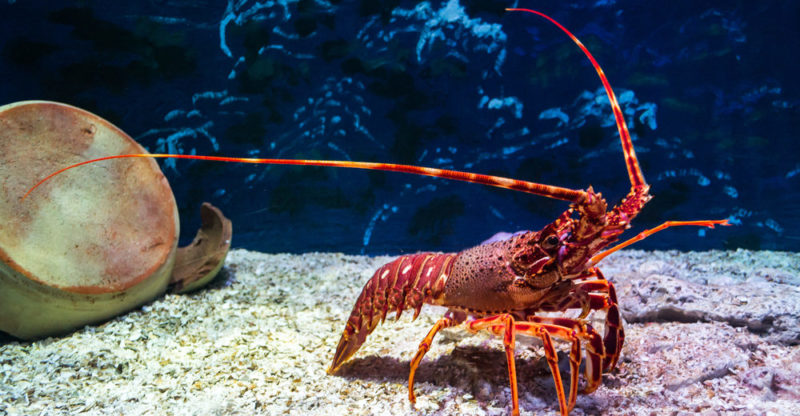 As has been said, arthropods can be classified into four large groups:

Being adapted to various environments and environments, arthropod respiration can occur through the lungs or tracheae (air) or gills (water) . The latter is characteristic of marine crustaceans, such as lobsters.

Those provided with lungs have them in a folding structure (book lungs) , which appear into the air through independent openings. Those with tracheas, on the other hand, which are the majority, breathe through a series of tubes that communicate to the outside. 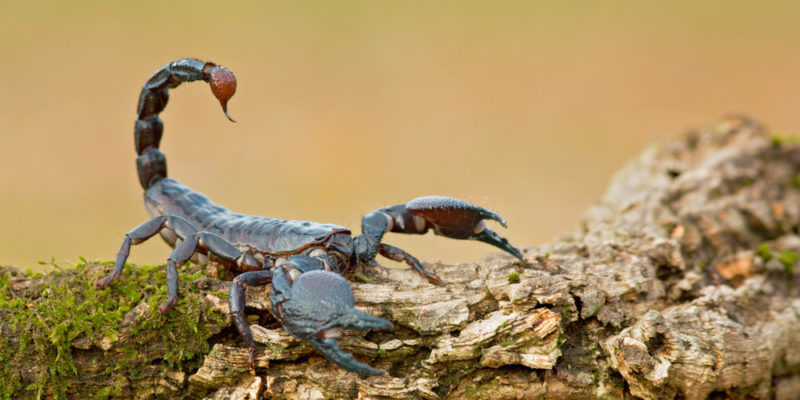 In direct reproduction the individual is born identical to the adult.

Arthropods reproduce sexually and oviparously . The female, upon being fertilized, lays eggs from which the offspring will emerge, whose development may be direct or indirect, namely:

The eyes of atropods can be simple or compound , according to the degree of complexity developed, ranging from simple spherical cavities with limited vision, to eyes made up of radially arranged ommatidia, allowing them to observe in many directions at the same time.

Unlike many vertebrates , many arthropods can see certain spectra of near ultraviolet light , as well as having very rich color differentiation. Some species of crustaceans have thirteen different pigments for the observation of each color, while primates (and humans ), we only have three. 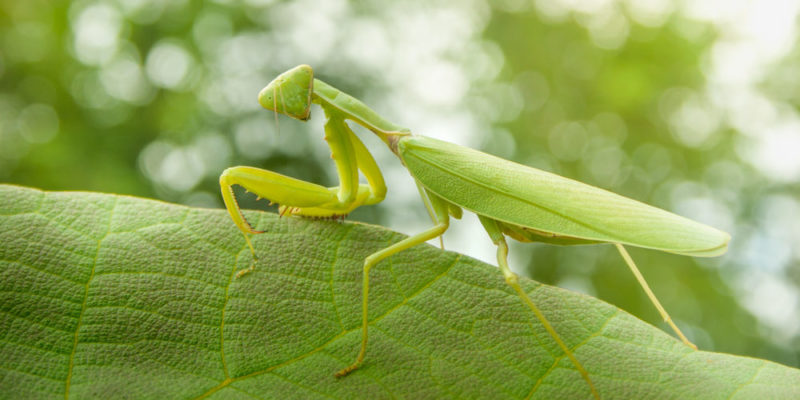 This is one of the main characteristics of arthropods: their legs and body are made up of different segments joined through joints, which allows them a precise, fast and diverse movement.

This, in addition, has allowed the evolutionary creation of different forms of appendix , such as chelicerae, antennae, pincers or chelicerae, etc.

The body of arthropods is repeatedly segmented (metameria) , in a similar way to that of annelids (hence the theory that proposes them as a previous evolutionary link). This is composed, in the case of arthropods, of well differentiated sections that obey the following order: head, thorax and abdomen. 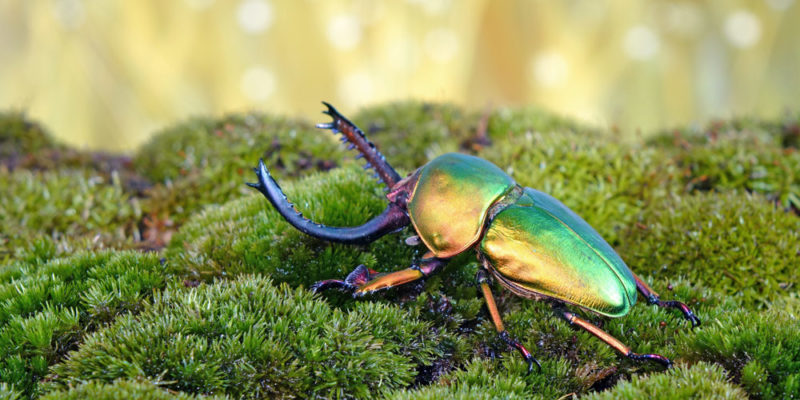 An exoskeleton is an impediment to the growth of the animal.

The body of arthropods is protected from the elements and from its rivals or predators by a chitin skeleton, which is not found inside the body like ours (endoskeleton), but outside (exoskeleton).

This is an impediment to the growth of the animal , however, so the skeleton must be changed in several stages throughout its life , allowing the development of a new one, adapted to the new dimensions of the animal. This process is known as ecdysis or molt .

Arthropods do not have blood like mammals , but rather an internal substance called hemolymph, which lacks specialized blood cells for cell transport (like our red blood cells). 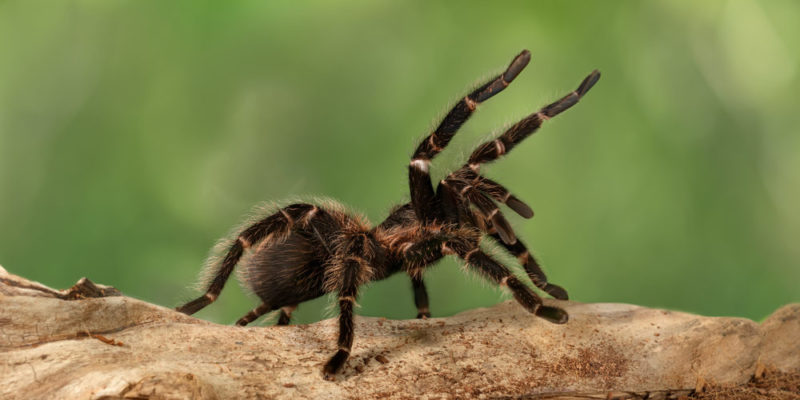 The basic sensory units of arthropods are called sensilias , located throughout the body of these animals, being able to capture external and internal stimuli at the same time. This gives them a very high capacity for perception of their environment, partly responsible for their evolutionary success.