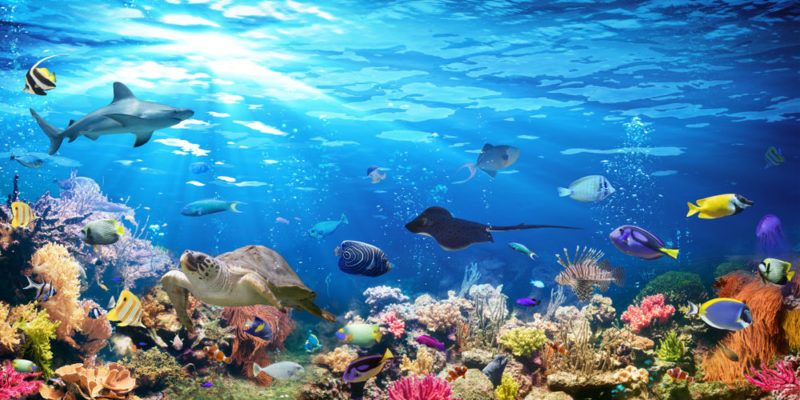 We explain what biomes are and how these sets of ecosystems are classified. Also, what are its characteristics, flora, and fauna?

A biome is a set of interrelated ecosystems that share the same environmental and geographical conditions. Each of the biomes is defined by a specific climate and a certain amount of rainfall that allows the growth and development of the organisms that make up the different ecosystems .

In some cases biomes depend on altitude , but in other cases the same biome can appear at different altitudes.

According to the World Wildlife Fund, there are 33 different types of biomes that can be grouped into ten groups.

Fresh aquatic biomes are rivers , ponds, and lakes , while salty biomes are oceans and seas . In each, the plants and animals adapted to a specific type of water.

They are the oldest biomes since the first life forms originated in them . They include everything from mammals, like whales and dolphins, to the smallest life forms like plankton.

The tundra and the desert are the biomes with the least amount of rainfall and therefore have in common a low diversity of species compared to other biomes. Most of the birds in both ecosystems are nomads.

In the prairies, the cold season is a dormant time in which the plants do not grow and the animals decrease their activity. The temperate season is of growth for vegetables and is when the fauna is most active. Its flora consists mainly of grass and shrubs.

Among its fauna are weasels, foxes and more than 300 species of birds such as ducks , owls and hummingbirds. 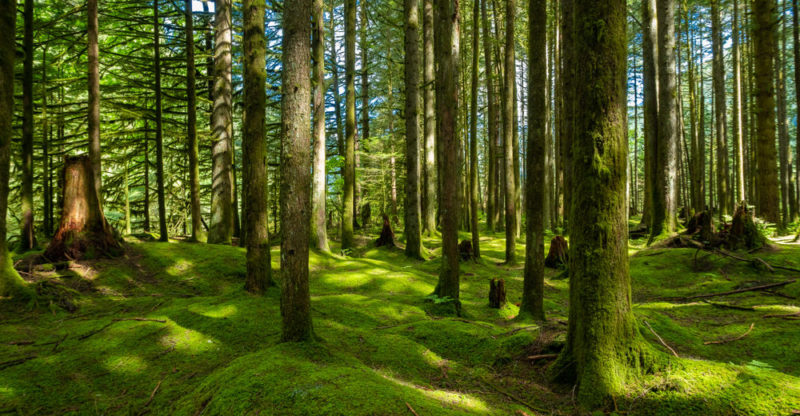 The forests are characterized by hosting a large number of trees.

They are biomes of great importance for environmental balance since they remove carbon dioxide from the atmosphere and provide oxygen .

This is because they are characterized by housing a large number of trees . In addition, a wide biodiversity can be found in them .

The types of forests are:

Also known as boreal forest or coniferous forest. Geographically it is found just south of the tundra in the northern hemisphere and in mountainous areas .

It is a type of forest formed by conifers such as pines or firs , which are characterized by having small needle-shaped leaves.

Its temperatures are lower than those of other forests, and can reach 40 degrees below zero . 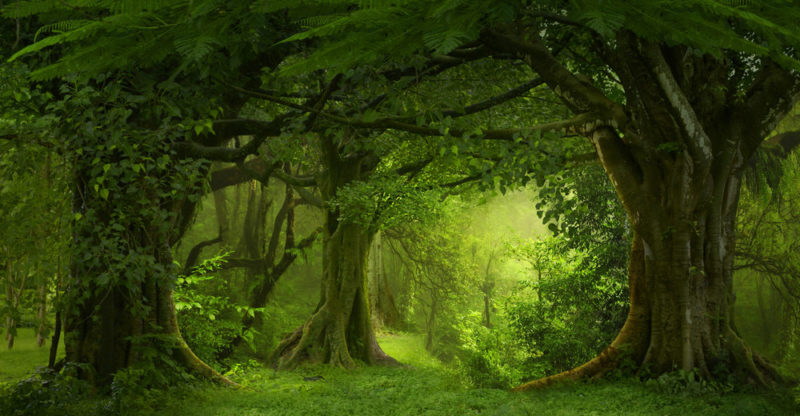 In the jungle there is vegetation of different heights distributed in several layers.

It is a biome with a humid and temperate climate with temperatures between 18 ° C and 30 ° C (with the exception of the mountain jungle , which has lower temperatures). The rains are frequent (they exceed 200 cm per year).

The soils are shallow and made up of decomposed organic matter, therefore, although they are very fertile for wild vegetation, they are not so for agriculture.

In the jungle there is vegetation of different heights that are distributed in several layers. Among the great diversity of species are orchids, bromeliads, lianas, shrubs, ceiba, ficus and palm trees.

The fauna of the jungle lives mainly in the trees . There is a wide variety of insects ( ants , butterflies , flies, and stick insects), reptiles (anacondas, turtles, alligators, and boas), and mammals ( monkeys , jaguars, panthers, otters, and bats). Birds live both in trees (like toucans ) and in areas near water surfaces (like ducks).

Also called Mediterranean scrub forest. Its climate is characterized by concentrating rainfall in spring and autumn , with dry summers and mild winters.

Given the dryness and high temperatures of summer, fires are frequent but the vegetation is adapted for what it presents a great variety of shrubs that grow quickly. Among its fauna are foxes, goats, squirrels, a great variety of reptiles and rodents.

This biome is distributed mainly around the Mediterranean Sea , but also in some areas with similar climates on the west coast of America and the southern coasts of Africa and Australia. 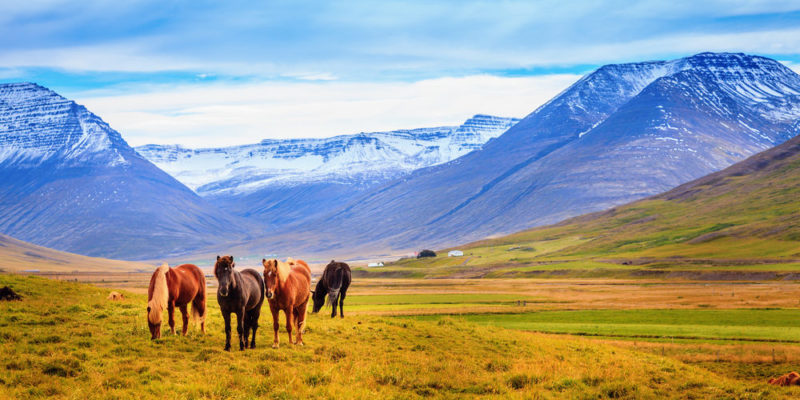 Among the fauna of the steppe there are some mammals such as the horse.

It is similar to the desert: it has a semi-arid climate but with differences in temperature between summer and winter . Rainfall does not usually reach 500 mm per year, which allows the growth of plants adapted to water scarcity thanks to deep roots.

It is characterized by the presence of trees that tolerate salt since they are found on sea coasts that are invaded by salty water.

This biome includes both terrestrial and aquatic areas , so it has a great biodiversity that includes fish , crustaceans and mollusks in its fauna .

The savannah has two seasons: dry and wet.

It is a biome similar to the prairie but with a tropical climate and a certain number of scattered trees.

Just as in the prairie there is a dormant season and a growing season depending on the temperature, in the case of the savanna it depends on the rainfall that differentiates a dry season with little activity and a wet season with rapid growth.

Its fauna includes herds of herbivores and some large carnivores and scavengers.