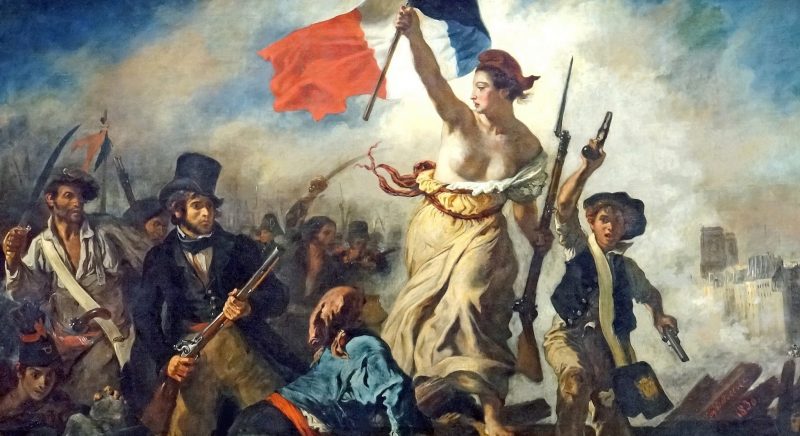 What are bourgeois revolutions?

We explain what bourgeois revolutions are, their political and institutional aspects and what are their main characteristics.

What are bourgeois revolutions?

The bourgeois revolutions were  revolutionary movements dominated by the social sector of the bourgeoisie , which took place in different settings from the end of the 18th century until the period of the First World War (1914-1918).

The paradigmatic example is the French Revolution (1789) , although the 1848 revolution in different areas of Europe or the independence processes in the American regions under Hispanic rule also enter this historiographic category . Some currents maintain that its origin can be traced to the birth of the European bourgeoisie in the medieval urban environment.

Inspired by the ideas of the Enlightenment, the bourgeois class sought to liberate its productive and economic force , achieve social advancement and reach spaces of political power.

The revolutions brought about changes in the legal and institutional order , going from the so-called Old Regime to the so-called bourgeois or liberal state . On many occasions this includes the limitation or departure from the power of the monarchical sectors . 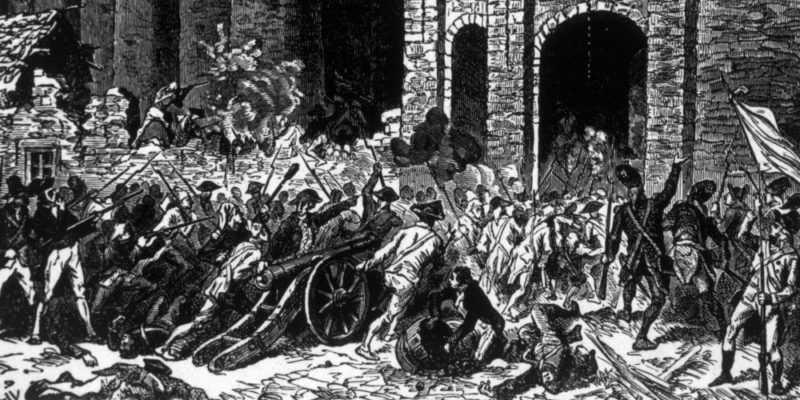 Bourgeois revolutions used to include the use of violence.

Bourgeois revolutions may or may not include the use of violence to obtain the desired changes, although in most cases this scenario occurred. At the same time, although at first there is talk of immediate modifications, later the changes take place gradually, due to the impossibility of producing profound variations from one day to the next.

In order for a bourgeois revolution to take place, a prior crisis in the state apparatuses is essential, a historical conjuncture that leads to a power struggle between the different social classes , with the purpose of obtaining control of the state in crisis and generating a new situation or reality. 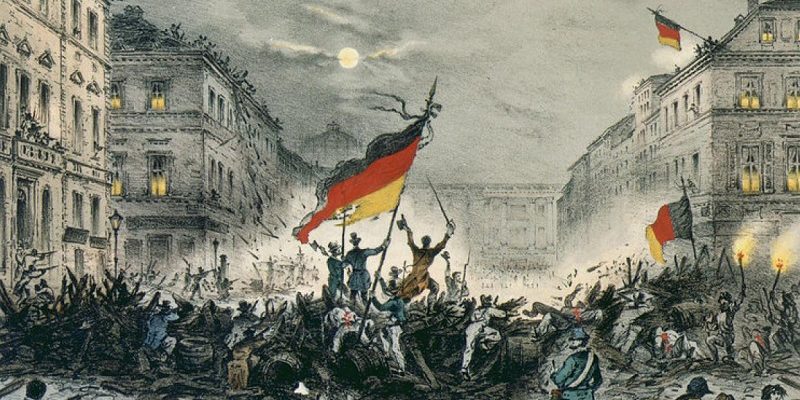 The realization of the bourgeois revolution is made effective through the revolutionary process.

However, on many occasions the exercise of this popular sovereignty does not reach the most disadvantaged sectors of society , observing, for example, limited votes. 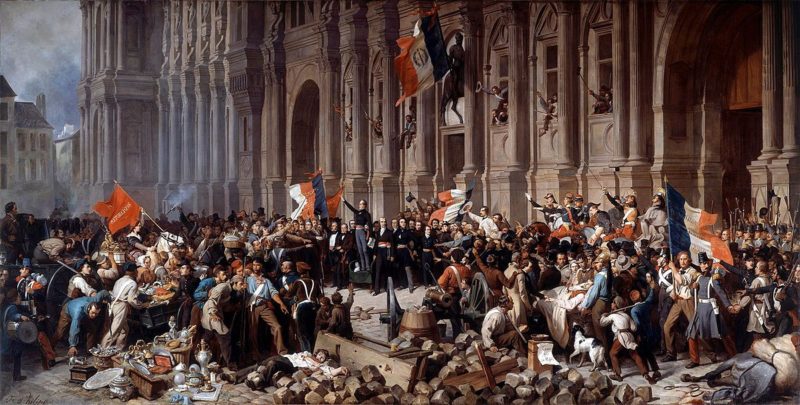 In the republics, the democratic election of a president through suffrage was used.

Parliamentary regimes are created with the figure of the Constitution as the supreme law , division of powers ( legislative , executive , judicial ) and the performance of a Congress elected by popular vote, for which an electoral system is launched.

The two forms most used in the framework of bourgeois revolutions were the Republic, with the democratic election of a president through suffrage , and the Parliamentary Constitutional Monarchy , which maintained the figure of a king in central power.

The changes produced in civil society by the bourgeois revolutions have a concrete legal impact, modifying the legal structure of the previous regime and creating a new one that takes into account the variations made and the expansion of social, political and economic rights.

With the Constitution as the central tool, the rights and duties of each citizen are enshrined, civil and economic freedom is established and equality before the law of all people is established, among other modifications. 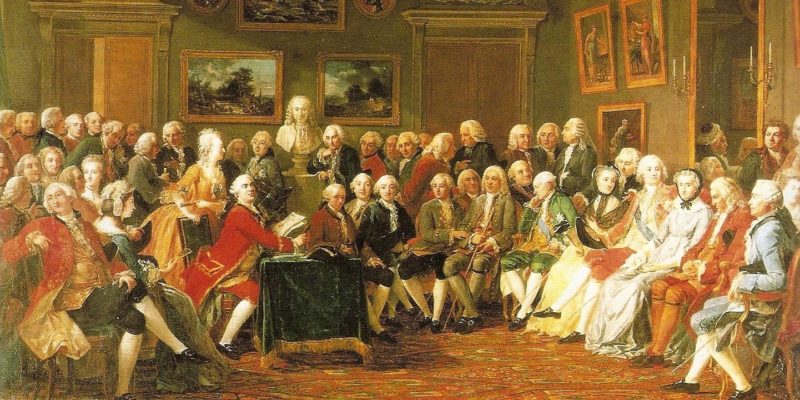 With the new political principles, several ideas of the Enlightenment began to take value.

Concepts and theories related to freedom , equality, the division of powers and other ideas from the Enlightenment take value. The new principles guide the changes made to the forms of the state and legal structures.

The workers, day laborers and other groups that were denied in the previous regimes gain visibility.

Modalities such as mercantilism , manufacturing , contract employment or capitalism based on commercial development emerge or take on value with the emergence of bourgeois revolutions.