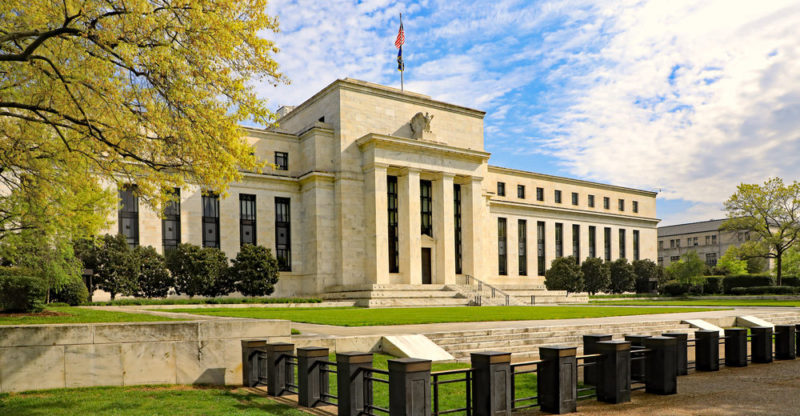 What are Centralism and Federalism?

Differences between centralism and federalism

Advantages and disadvantages of centralism

Advantages and disadvantages of federalism

We explain what centralism and federalism are and the differences between them. Also, what are its characteristics and some examples.

What are Centralism and Federalism?

Centralism and federalism are two models of political organization that seek either to concentrate all power in a single, central entity, or to distribute it throughout different autonomous and associated entities, respectively.

Centralism gets that name because it proposes a center of power for a given nation, while federalism proposes a federation or association of states on an equal footing.

Both models have their advantages and disadvantages, their followers and detractors and, throughout the history of countries (especially the young Latin American nations), they have faced each other many times , even becoming armed conflicts. The choice of one or the other model had a lot to do with the economic, social and national destinies of each country. 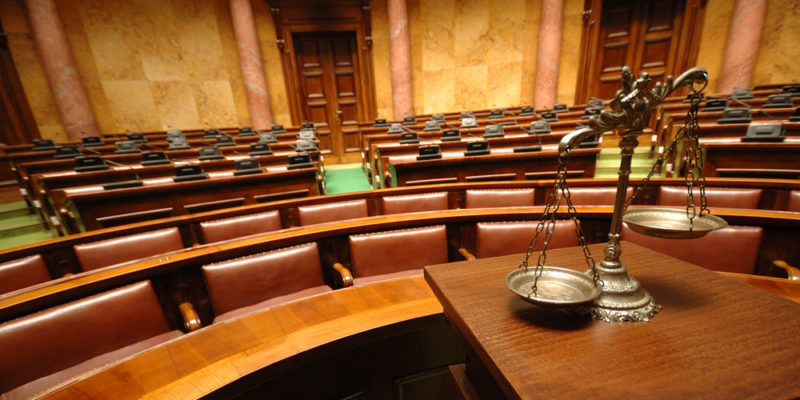 Centralism supports power in a central body that approves laws.

Centralism (from the Latin focus , “in one place”) is defined as a political doctrine that believes in the concentration of power in the central organ of the State, the supreme governing authority throughout the territory and that dictates the rules for distribution of wealth, the approval of laws and everything related to the territory of the nation.

Federalism (from the Latin foedus , “pact, agreement”), on the other hand, is defined as the political doctrine that prefers to distribute power , in the first instance, in an association of states or provinces endowed with relative autonomy in political, economic and political matters. legal, which delegate part of their powers to the State and maintain much of their sovereignty. 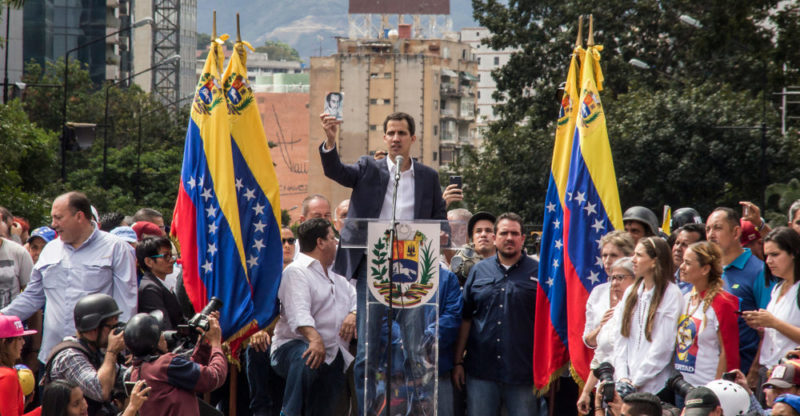 In Venezuela, all power resides in the national government based in Caracas.

There are numerous examples of federal and centralist doctrines. The first model belongs to the political-territorial organization of the United States , in which its different provinces house their own parliamentary, legal and judicial structures, autonomous from those of the neighboring State, and yet together they collaborate to govern the destiny of the country from a parliament and an executive of national scope.

On the other hand, a centralized model is that of Venezuela , in which all power resides in the national government based in the capital, Caracas, and from where the national budget is distributed to the provinces, laws are dictated, the bureaucracy is organized. and even governors of said provinces were decreed.

There are various forms of centralism: 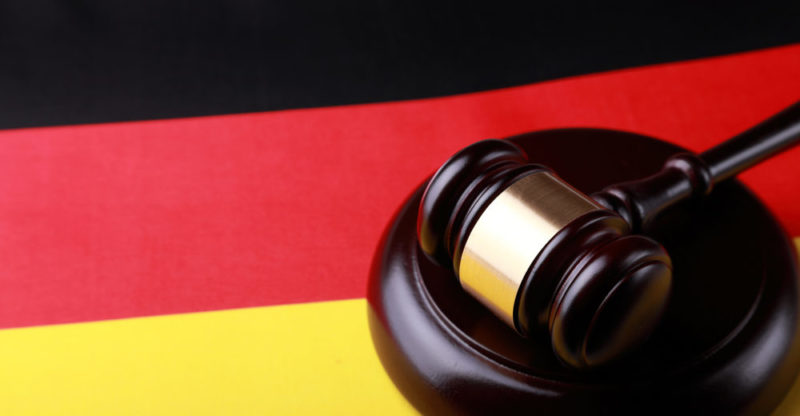 In symmetric federalism, each territory enjoys the same powers.

Similarly, there are various forms of application of federalism:

A distinction is often made between federation and confederation, based on the following definitions of each: 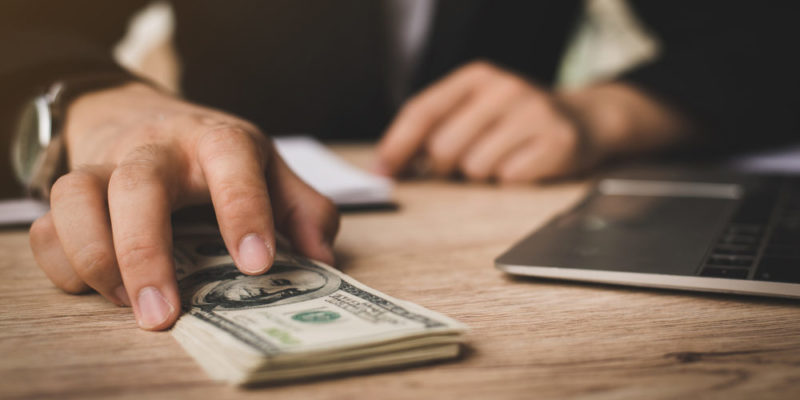 In centralism, a central government receives all the money and then redistributes it.

The main differences between both models are:

The centralization of power is convenient for countries that fear for its dissolution or that prefer to erect a single and strong power to regulate the nation, especially in cases where there is a lot of inequality between the provinces and it is feared that a rich province, for example, Don’t share your wealth enough with your poorer neighbors.

The problem with these central models is that their implementation generates a lot of friction in the provincial powers and often leads to models of power that are more authoritarian, less fair, in which the measures that should benefit the citizens of an area are decided from many kilometers away. determined province, thus disconnecting the power from the immediate reality of its people. 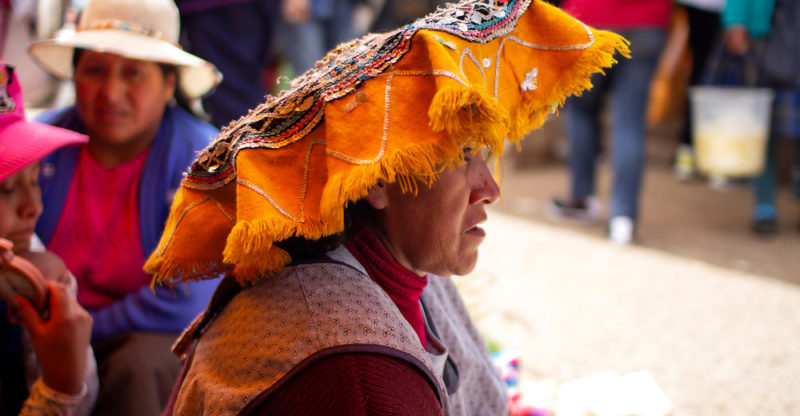 Federalism enjoys the prestige of constituting more democratic societies in its need for permanent conciliation, assembly and agreement, in addition to respecting the social, religious or cultural individualities of the different provinces, something vital in cases of multi-ethnic countries or plurinational States.

Its disadvantage lies in a looser legal system , more prone to the independence of some of the national territories and the existence of legal gaps between one legal system and the other, starting from the jurisdictions of the provinces.

Armed conflicts that arose in Latin America around the choice of the model that would govern the nascent republics now independent from Spain are often known as “federal wars” or simply civil wars .

Conflicts of this nature took place in Mexico , Venezuela or Argentina , for example, where unitary and federal sides resorted to arms to impose a political model over that of their opponents.