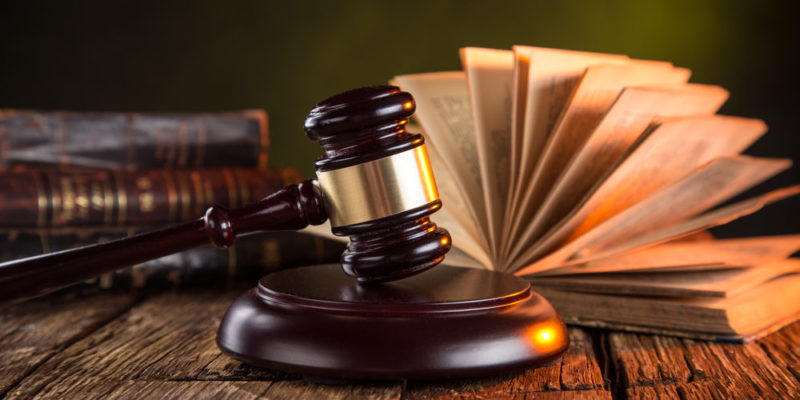 What is civil law?

Regarding the legal system

Regarding the civil code

We explain what civil law is, the various functions that this set of ordinances fulfills and what its general characteristics are.

What is civil law?

Civil law is the set of legal provisions and ordinances whose purpose is to regulate the common life of people , with regard to their properties, needs, rights and relationships with each other and with the State .

The origin of civil law dates back to the legislature of the Roman State , when it was understood under two different and opposed forms : private law, which regulated relations between individuals, and public law, which had to do exclusively with the tasks of the people and the institutions of the State, or of the public powers among themselves. 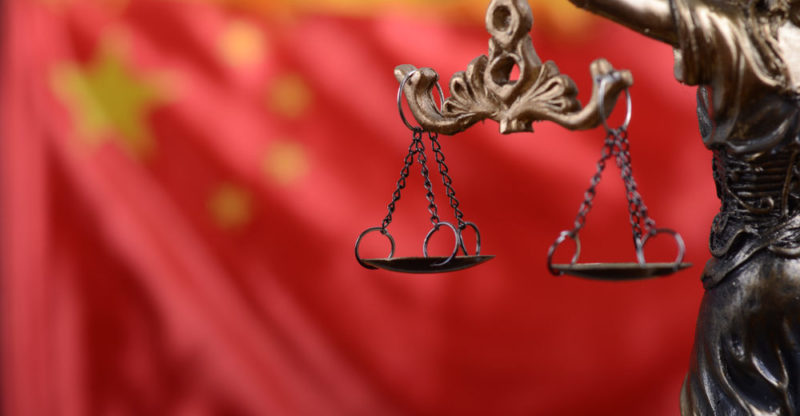 Civil law deals with matters such as nationality.

One of the main aspects that civil law deals with is that related to the very existence of the human being : birth, death and the legal ties between individuals, such as nationality, marital status and those legal considerations that accompany the person from birth.

The legal disposition of things and assets , as well as the ways of acquiring and enjoying them, also concerns civil law . This may refer to: 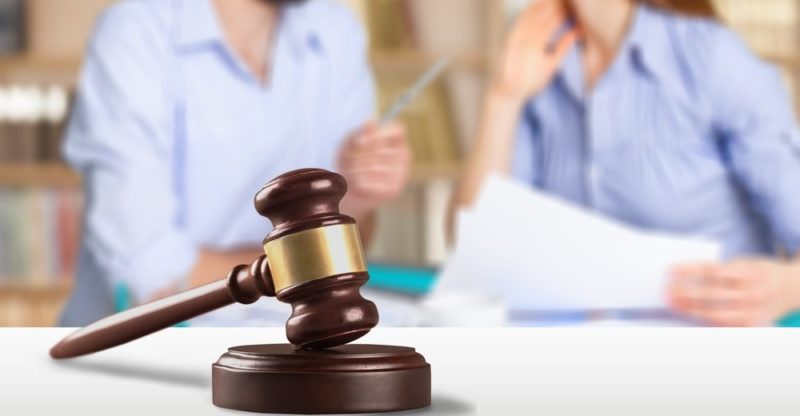 Civil law deals with family relationships such as marriage.

Since the family is the basis of society , civil law involves the relationships derived from it , whether moral, ethical, patrimonial or simply in the interest of public order. This refers to marital unions (or civil unions), kinship and consanguinity relations, as well as the rights, duties and relationships of superiority or dependency that they generate.

Civil Liability is understood to be the obligation of people to repair or compensate the eventual damage that they may cause to others and to their property, as well as to the property of the State. This responsibility can be contractual (when a voluntary agreement is violated) or non-contractual (when what is violated is a law ). 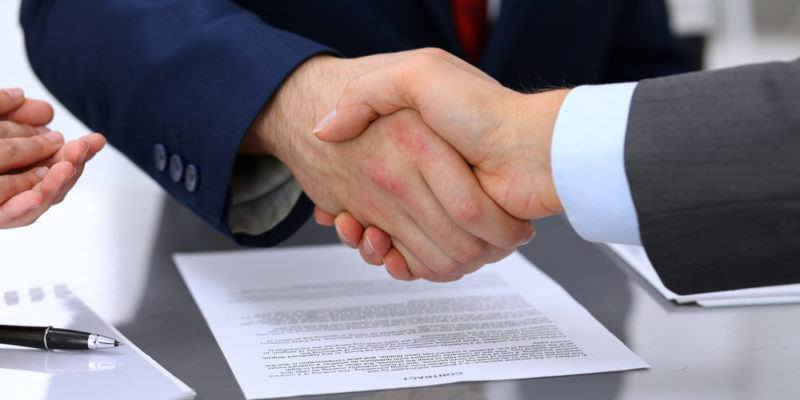 Civil law deals with the fulfillment of obligations in contracts.

Another aspect on which civil law falls is the regulation of legal acts and businesses , as well as their possible consequences and links. In this sense, it is responsible for ensuring compliance with the obligations and benefits contracted, but also the conditions under which said agreements may be produced.

There is also a so-called international civil law, whose field of action is the areas of conflict between legal regulations between countries , conflicts of applicable law and immigration regulations. This is also known as private international law and each country determines its own position on the matter. 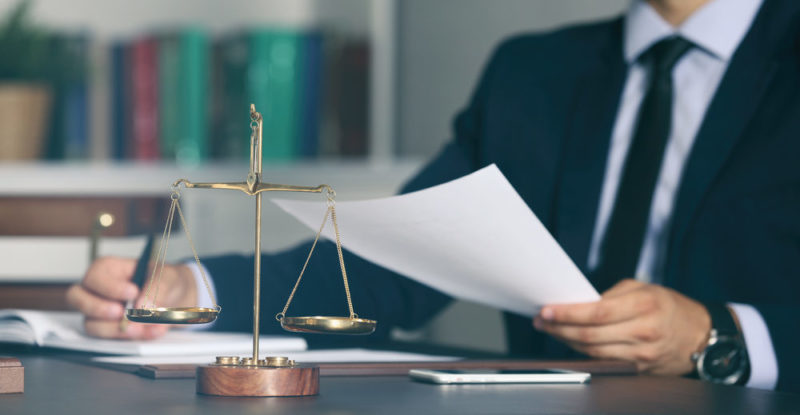 A broader aspect of civil law is to serve as a general provision of the modes of execution of other branches of law (such as commercial or labor law ), regarding the application and interpretation of the established legal norms. That is why common law and civil law are practically synonymous.

Civil law also seeks to study the different legal mechanisms available for the protection of the legal provisions described so far, always within the framework of what is contemplated by the current legal system, such as the National Constitution . 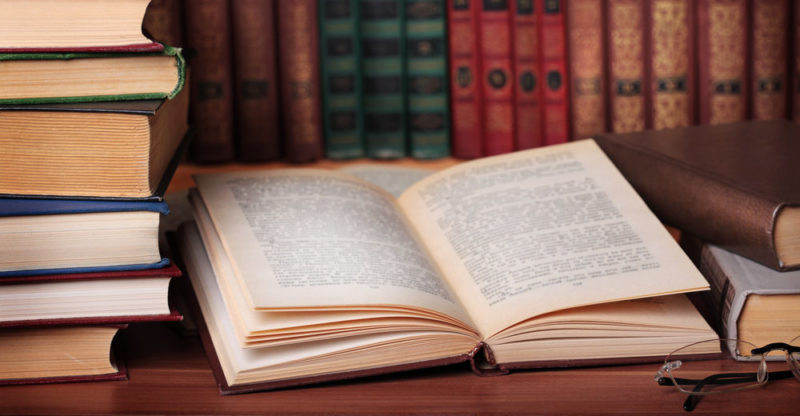 There are several modulations of civil law applicable throughout a territory.

In the same country there may be several modulations of civil law , applicable to different cases. Thus, there may be one of national or federal rank, applicable throughout the territory, and other provincial or foral, restricted to a specific state or region within it.

The civil law regulations are ordered and systematized in a code, whose nature is public and notorious for the citizens of a territory. The first in history was promulgated by Napoleon in France in 1804, which is why it is known as the Napoleon Code.