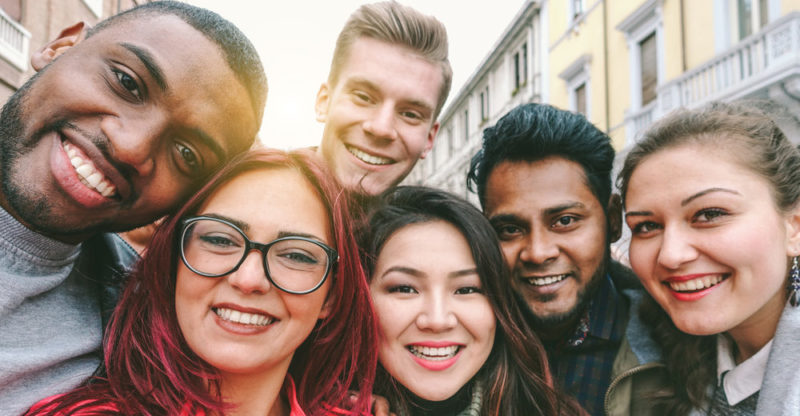 What is cultural diversity?

What is cultural diversity?

Cultural diversity is nothing other than the coexistence in more or less harmonic terms of two or more human cultural aspects in the same political territory or the same nation. This implies reciprocal acceptance between coexisting cultures , jointly generating a variety (linguistic, gastronomic, religious, artistic, etc.) that increases the cultural capital of the country or region.

Hence, cultural diversity is celebrated and appreciated by most countries , despite the fact that in many cases it is the product of unhappy historical processes, such as emigration, wars, military occupations, or others like that.

According to UNESCO, an organization in charge of ensuring the cultural heritage of humanity as a whole, cultural diversity is as necessary for human civilization as biological diversity is for life itself.

The concept of cultural diversity is closely related to those of interculturality and multiculturalism , as well as to the so-called cultural identities. 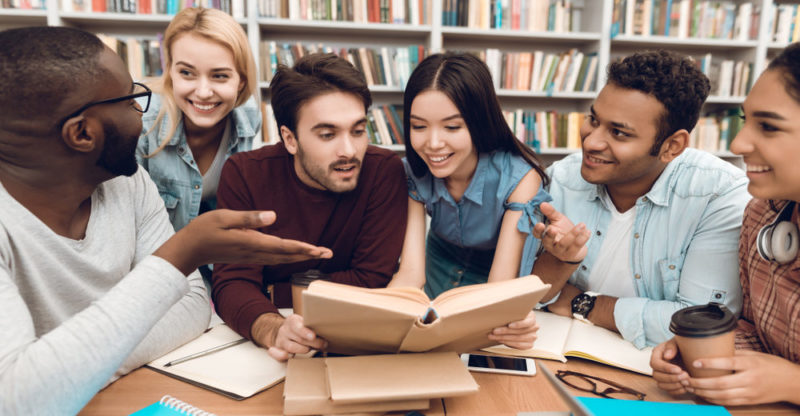 Each worldview is the product of the individual development of a people.

There are numerous cultures in the world, understood as different visions of the cosmos , of humanity itself and of the world, with their traditions, imaginaries, languages and representations. Each one is the product of the individual development, geographically isolated, of its people, as well as the historical course of mergers, incorporations and subsequent penetrations that destiny has in store for it. 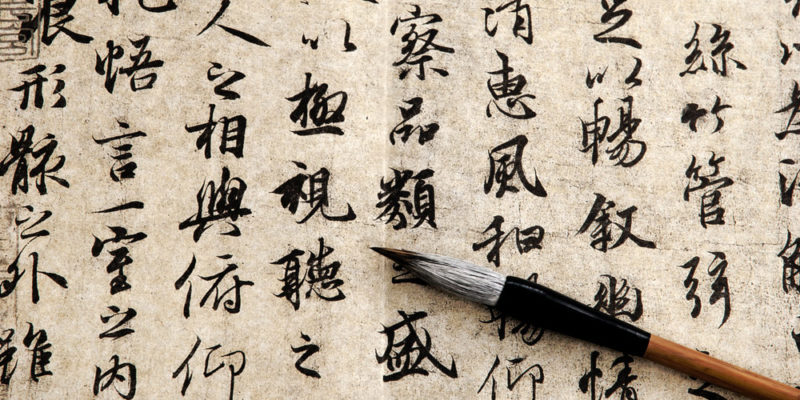 The language is loaded with the culture that spawned it.

Cultures are distinguished in fundamental traits that serve to define their primary characteristics, namely: 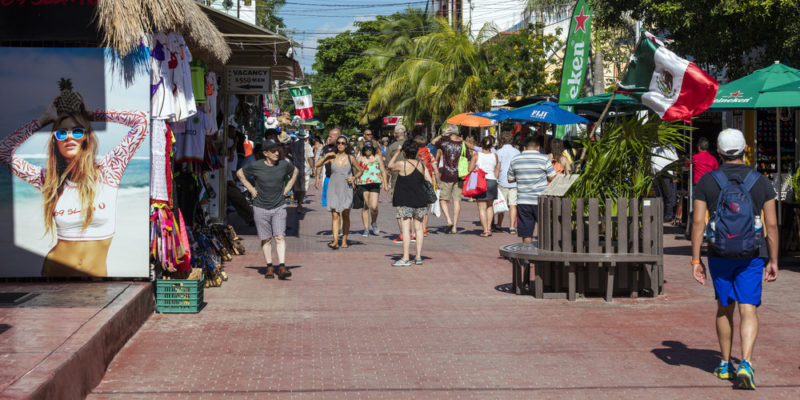 Mexico is one of the countries that has a lot of pre-Columbian cultural wealth.

There are regions with greater cultural diversity than others, among which are: 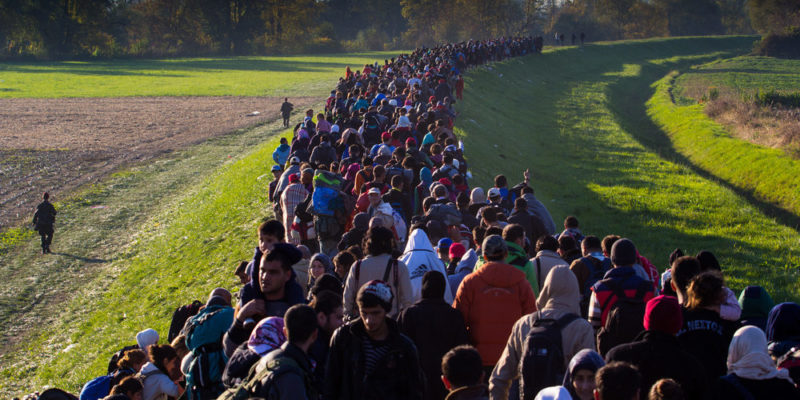 Cultural diversity is often the product of migration.

Cultural difference is a different concept from cultural diversity, since it supposes the existence of a “norm”, from which “other” cultures differ , often the product of migration or, worse still, as in the case of Latin America. , of original occupants of the region, whose culture was made invisible through conquest and colonization .

Many diverse institutions are dedicated to the preservation and propagation of so-called “minority” cultures , that is, those that statistically cannot cope with the media imposition of the most robust or hegemonic cultures. Thus, many rites, languages and traditions are lost over the years.

There are various ideological or political positions of resistance to cultural diversity, which advocate the imposition of a central culture or the preservation of the “purity” of a specific culture, without understanding that cultures are living entities that change, grow, mutate. and they are transformed, making it impossible to “preserve” them intact except in a museum. 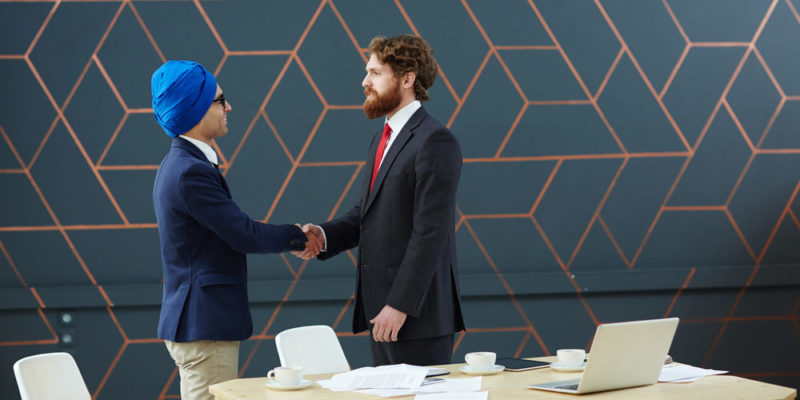 Interculturality is the ability to negotiate without a culture prevailing.

Interculturality is a concept similar to that of cultural diversity, since it supposes the ability of a set of individuals or groups made up of different cultural identities , to negotiate a common understanding without prevailing a culture or point of view that is notoriously above the same. others, through dialogue and horizontal communication .

Multiculturalism or multiculturalism, in a similar way, proposes the coexistence of numerous different and specific cultural entities in the same geographical space, such as a specific country. This does not mean that they cohabit in a healthy and respectful way, horizontally, but it does mean that they share living space among all.

The May 21 is the International Day of Cultural Diversity for Development and Respect. 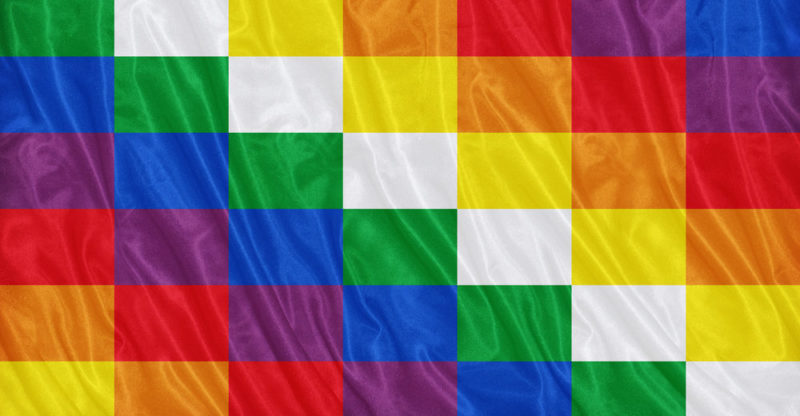 The Wiphala is made up of 7 colors and 49 squares.

Numerous emblems and symbols have been erected to represent cultural diversity, but one of the best known is the Wiphala , the flag of Native American peoples , made up of multi-colored squares (7 colors in 49 squares). It is a national symbol in Bolivia and is recognized as a sign of equality and respect in diversity.