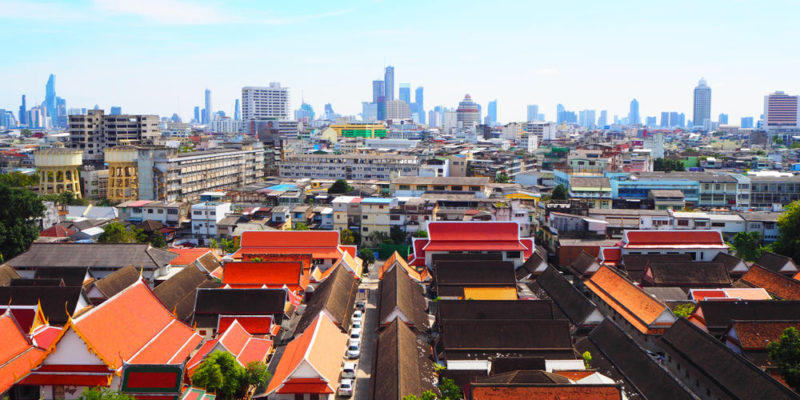 What is a developed and an underdeveloped country?

Examples from developed and underdeveloped countries

We explain what a developed and an underdeveloped country is and what their differences are. Also, its characteristics and examples.


What is a developed and an underdeveloped country?

The countries that exist on the planet have different economies , different populations at different stages of development and, in conclusion, different problems. Historical events and government decisions may have hindered or facilitated the resolution of these problems based on the resources of each country.

Some countries have managed to solve many of their basic problems and offer their population a certain generalized state of well-being ; These are the developed countries . Others, on the other hand, have yet to do so or have failed in their attempts, which is why they are known as underdeveloped countries or developing countries .

However, there is no consensus on what, precisely, are the specific aspects or problems that distinguish developed countries from those that do not. It is generally understood that they live better or have less serious problems , or that certain minimum conditions are guaranteed.

However, people do not always agree on the use of this terminology , so they also speak of the first and third world , more or less industrialized countries and many other ways of trying to classify nations.

The difference in the way of life between the various existing countries can be determined through different methods and indicators .

Some, traditionally, have considered only the economic aspect : the margin of industrialization , the balance of the trade balance or the power of the currency .

However, these criteria leave out various social and human aspects , such as the literacy margin, access to basic services, total life expectancy , etc.

To incorporate these elements, other indicators emerged such as the Human Development Index (HDI) proposed by the United Nations (UN). 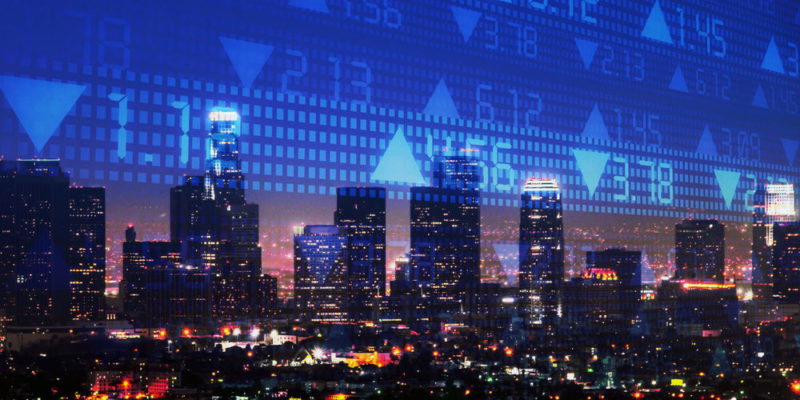 Developed countries are characterized, economically, for being self-sufficient . As a consequence, they always have the upper hand in international exchange.

Their self-sufficiency is due to the fact that they have solid and stable economies. That is why their currencies are strong and stable, they have a high per capita income and large financial assets in various forms of equity.

Regarding production, they exploit the natural resources of their territory effectively and are capable of exporting manufactured materials with high added value. These products have a much higher value than the raw material required for their manufacture.

On the contrary, underdeveloped countries always trade under conditions of disadvantage and dependency. In many cases they offer raw materials and then buy manufactured products at a higher price. Their economies are unstable, with frequent ups and downs and crises, weak currencies, and high inflation rates.

Underdeveloped countries often import more than they export . As a result, they are forced to take out loans to finance themselves and constantly fight to avoid bankruptcy.

The latter often found at the edge of a violent regime change in government in the form of coups d’ state or revolutions. But an important factor is that many of these revolutions are driven by the interests of developed countries.

The constant political instability of the underdeveloped world makes them less conducive to international investment and often has huge associated economic costs. 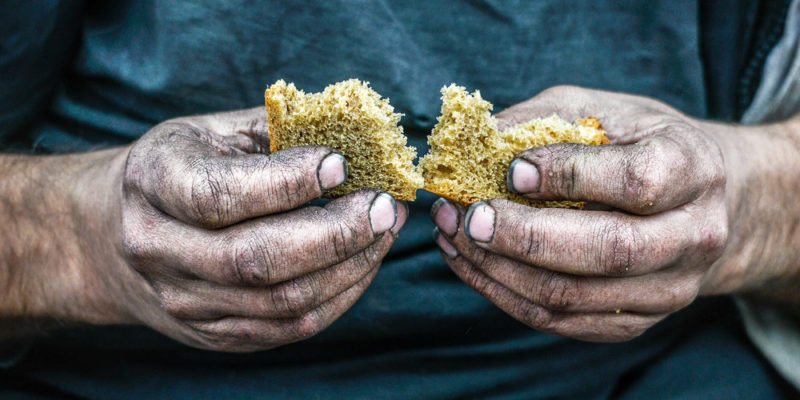 Inequalities occur in access to basic goods and services.

The societies underdeveloped struggling with various social problems such as high crime rates and urban violence , political or social radicalism. Added to this are the abysmal inequalities in the way of life and in access to goods and services.

The citizens of their countries live shorter lives and usually at greater risk of violent death. However, these statistics vary enormously from one region to another, within the same country.

In comparison, life in developed countries is more peaceful , more in line with the rule of law , having more solid and functional institutions. 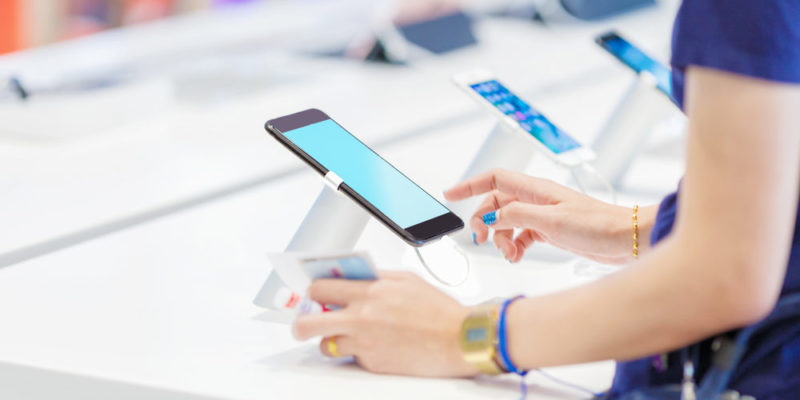 Underdeveloped countries are generally technology importers . This represents a weakness from an industrial and military point of view.

An exception to the rule are nations that were previously part of more powerful countries, such as the former Soviet Socialist Republics (members of the USSR ). After regaining their autonomy, these countries found themselves owners of silos with nuclear weapons and other legacy technologies.

There is no consensus on the reasons why underdevelopment exists. Various explanations are offered in this regard, which blame the climate , the distribution of natural wealth or the internal competition of the regions.

One of the most accepted theories points to the imperialism and colonialism with which Europe was linked to the rest of the continents . Minerals , raw materials and all kinds of resources were extracted from the colonized countries . In addition to losing many of their wealth, these countries were left with half-built societies.

When the colonizing powers decided that it was a better business to liberate their colonies , human groups of various origins remained in them, who forcibly defined their political differences. This was the case with the republics of Africa and their many civil wars.

The same happened in the Latin American nations, which waged bloody and costly wars of independence against Spain . When they achieved independence, they were left in such a state of weakness and poverty that their independent economic history got off to a very bad start (as is the case in Haiti).

On the contrary, the European countries benefited so much from the colonial division that they were able to accumulate wealth and reach the critical mass necessary to invent capitalism and produce the Industrial Revolution . This historical advantage is one of the decisive factors for its development. 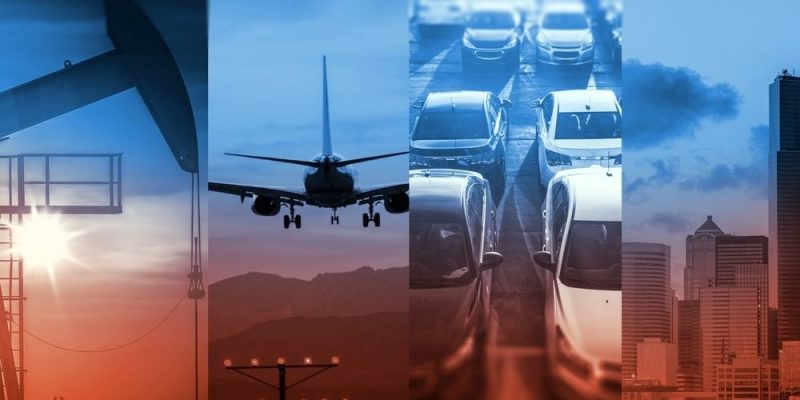 Developed countries are the most responsible for pollution.

Global inequality generates, among other things, the following consequences:

Another way of classifying countries is based on the purely economic: the national income of each one. That is, the total of goods and services produced during a year by all the instances of the country, translatable into capital and satisfaction of needs.

According to this criterion, there are countries with high income (rich), middle income (intermediate) and low income (poor) . This is measured from the figures of its Gross Domestic Product (GDP). 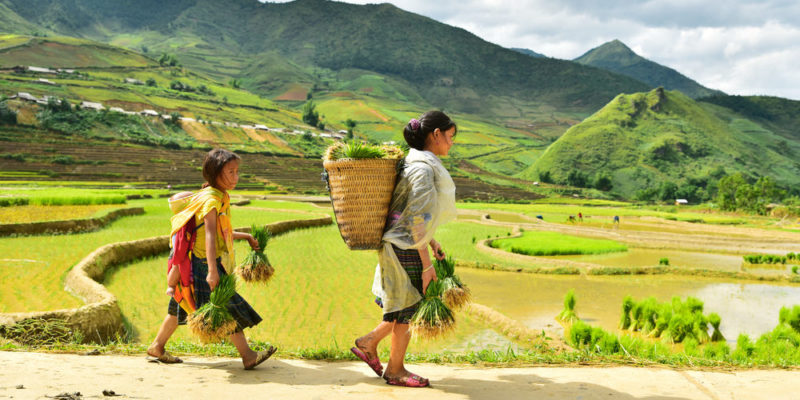 Developing economies have not yet reached the critical mass of goods and capital.

Examples from developed and underdeveloped countries

A partial map of developed and underdeveloped countries would point to the following: