Introduction To The Emotions And Its Top 10 Characteristics 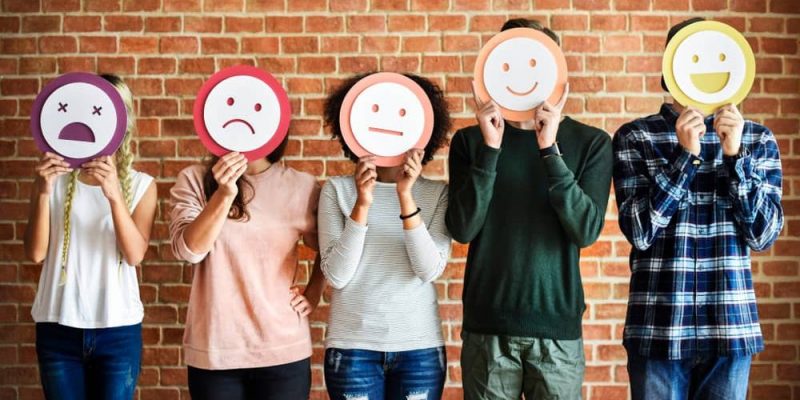 We explain what emotions are and how they develop at each stage of life. Also, what are its characteristics and classification.

Emotions are commonly called certain psychophysiological reactions of the human being that arise before a certain stimulus, both internal (memories, evocations, etc.) and external (communicative acts, situations, etc.), mediated by the personality or by the distinctive features of the individual. individual.

Emotions are distinguished from feelings in that the latter are more enduring  and can be easily expressed in words, whereas emotions are more rapid-fire and take place in a less conscious region of the mind and body , triggering automatic responses and sometimes instinctive, such as postures, facial gestures, involuntary movements and even, in extreme cases, can modify the entire behavioral structure of the person and make them act in unprecedented ways.

Some characteristics of emotions are invariable, if you will instinctive, common to all human beings , while others may vary and depend on cultural or social factors. 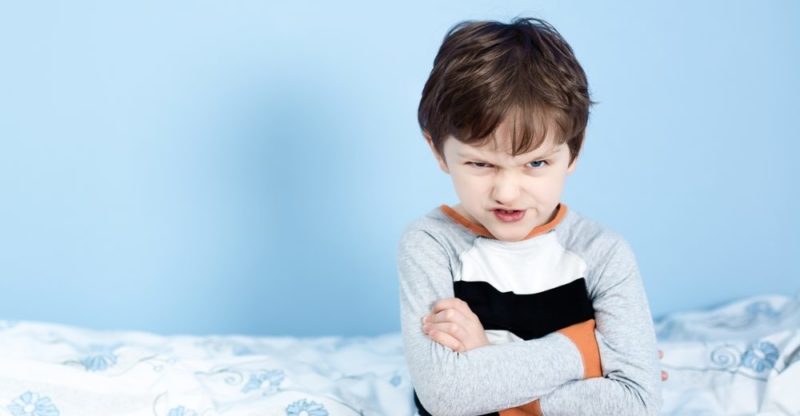 As we mature, emotions grow in complexity.

The word emotion comes from the Latin word emotio , which translates “that which mobilizes” or simply “impulse”. In this it is evident that they have always been considered as forces that mobilize the human being , in fact ancient cultures such as the Greek attributed emotional raptures to the intervention of some god in the heart of the person.

Emotions also seem to be present in higher animals and this shows an evolutionary origin related to the preservation of the individual and his primary drives: protection (fear), defense (rage), etc.

In the case of man, emotions are born with us and grow in complexity as we mature and gain emotional intelligence.

This is the name given to the human ability to deal with emotions in a more conscious, less impulsive way, and it would be one of the things that would distinguish us from animals , whose impulses manifest instantly.

Emotional intelligence has been studied and promoted in various areas such as psychology , psychoanalysis and even self-help, aspiring to a humanity less moved by its primary impulses and more capable of controlling itself. 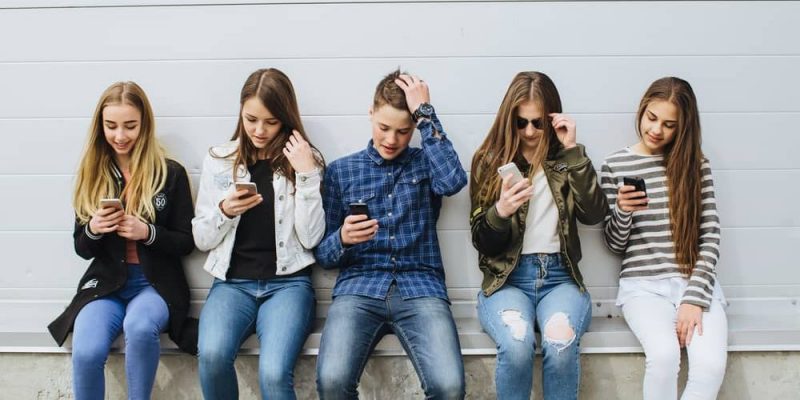 Adolescence always puts individuals on the edge of their emotionality.

Human emotions go through different stages throughout our development, and can be classified into: 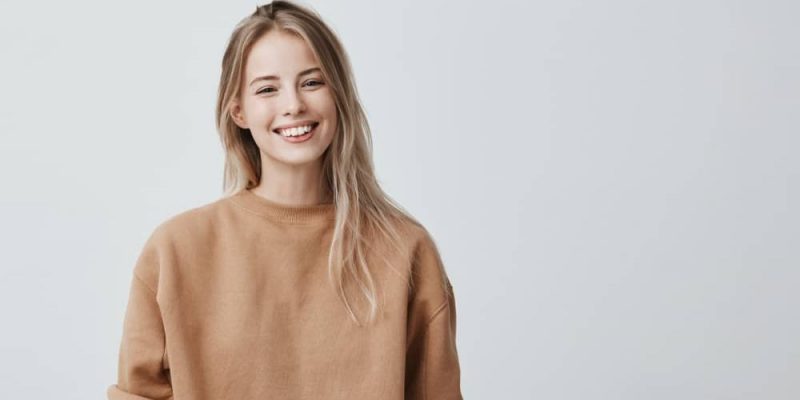 Happiness is a basic emotion.

Human emotions can be classified into:

Another possible classification is:

Emotions are characterized by occurring with great rapidity , that is, all of a sudden, and usually go away with a similar rapidity, unless the stimulus that causes them is intense and remains active.

But in general, emotions give in to time , and that is why it is recommended to wait before reacting to certain events, in order to do so with a “cool head”.

Emotions are not only mental, they also occur in the body . They have been found to originate in the nervous systems , but involve different muscles and circuits that are often activated during the emotional “high.”

For example, a sudden surprise causes a tachycardia , intense fear can release the bladder or even the intestines, rage can lead to tears, etc. 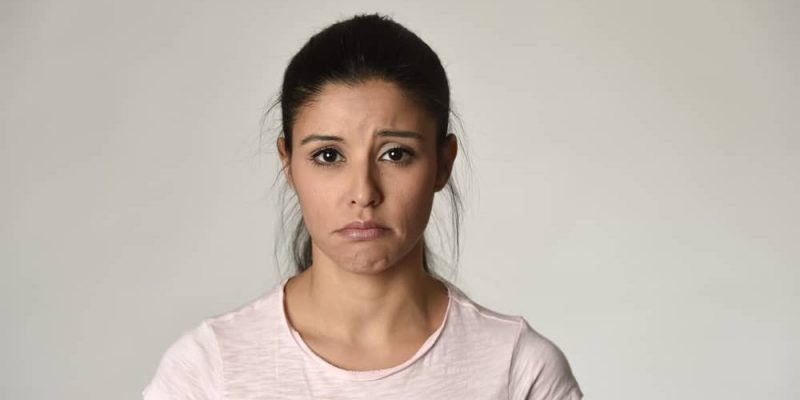 Sadness is a common emotion.

The most frequent emotions are usually fear, anger, sadness, happiness, surprise and disgust (or revulsion). Each one is linked to very basic responses in the face of specific situations, so that they are strategies of the organism to adapt to those stimuli that prevent them from remaining indifferent.

Emotional health is a term that refers to the place given to emotions in the cultural or social framework in which we live . Many times, we are taught to repress or hide our emotions, instead of making them visible or expressing them in some way, as they are considered a form of weakness or exposure.

For example, many children are raised forbidding them to cry “because it’s for girls” . All that consciously repressed emotionality will seek an outlet that often makes it difficult to recognize what it feels like, because along the way the original emotion has given way to another, which is the one that manages to come to the surface. 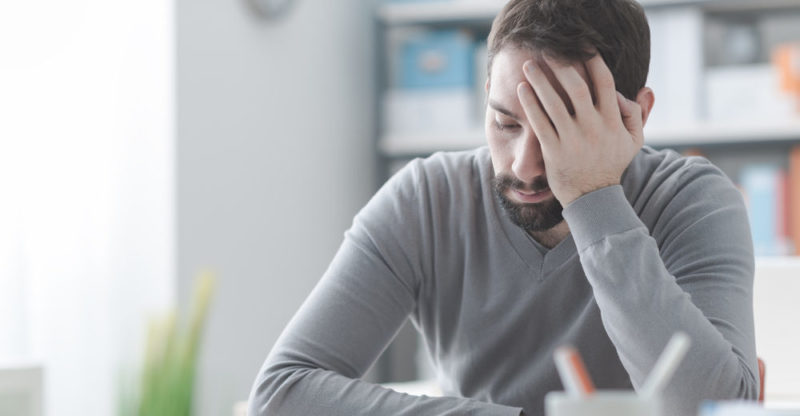 A rage can turn into headaches.

This is the name given to the process in which emotions that are not expressed or repressed for too long are transformed into physical ailments, as an escape route for the accumulated emotional tension . For example, anger can lead to headaches, sadness to lack of appetite, etc.

One of the most frequent strategies to deal with emotions and avoid crises is self-regulation: the ability to be aware of what we feel and give it a kind and voluntary outlet. Thus, it is usually recommended: