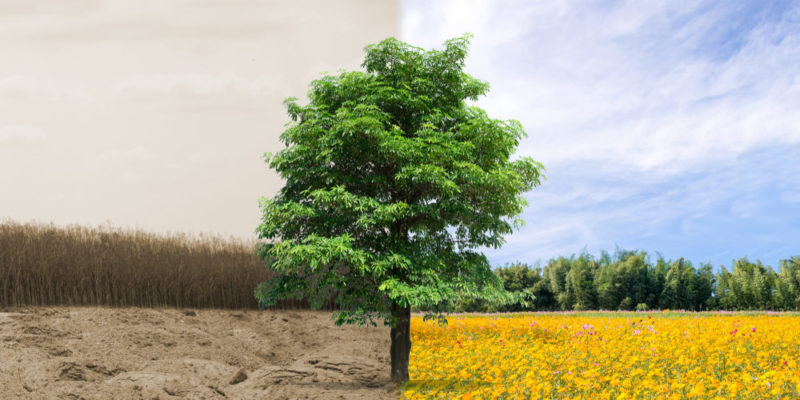 What is the environmental impact?

How does the environmental impact arise?

What does the environmental impact refer to?

We explain what environmental impact is and what its causes and consequences are. Also, its characteristics, classification and more.


What is the environmental impact?

By environmental impact we refer to the immediate, medium or long-term effect that different human activities have on the environment in which they take place. Although certain natural catastrophic events, such as hurricanes , earthquakes or eruptions of volcanoes can at the same time have a high impact on the environment, since they alter the ecological baseline in a radical and sudden way.

Environmental impact is a key concept in ecology , a branch of science interested in understanding and preserving the natural environment. Through the Environmental Impact Assessment (EIA) of a given human project, ecologists can warn about its dangerousness and convenience in environmental terms.

It is known that many human activities, especially industrial ones, have a high level of ecological cost, causing significant alterations in the balance of ecosystems that often lead to extinctions, overpopulations, pests or erosions, all of which are detrimental to the health of our planet.

How does the environmental impact arise? 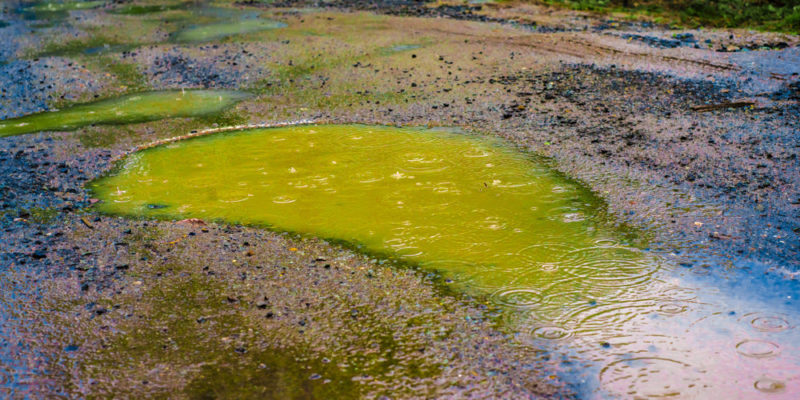 One of the effects of environmental impact is acid rain.

The idea of Environmental Impact arose from the conservation movements that gained more and more ground in world politics during the 20th century , as a consequence of the overwhelming expansion of the industry in the contemporary world and the appearance of the first harmful environmental effects due to the pollution.

Some of these effects include acid rain , ecosystem extinctions, water pollution leading to disease, and more recently the greenhouse effect and global warming , leading to climate change.

What does the environmental impact refer to?

The Environmental Impact is, as we said before, the alteration of the environment by causes beyond its own control , which can be of human origin (industrial activity, wars, waste disposal, etc.) or natural (natural catastrophes ), but which cause a significant effect on the balance of ecosystems and therefore on life itself. 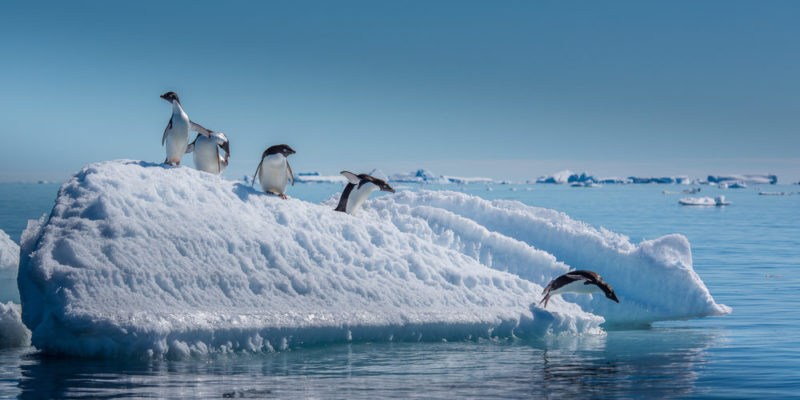 Irreversible environmental impacts have no qualms.

We can speak of different types of impact, according to their effect on the environment, such as: 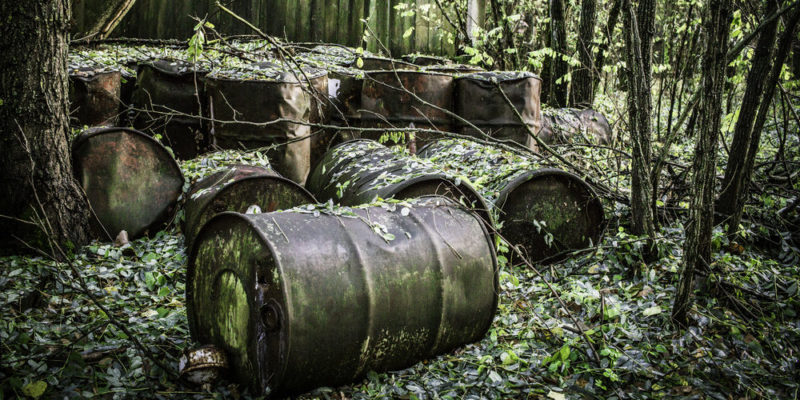 Radioactive waste is one of the most damaging to ecosystems.

As we have said, the causes can be human or natural . The latter include major environmental disasters such as hurricanes, earthquakes, tsunamis , volcanic eruptions, landslides, meteorite falls , floods or extreme weather changes.

As for the causes that are due to the action of man, the main ones are:

The consequences are clear: environmental changes that lead to climatic instabilities (such as the so-called El Niño effect), in turn causing human and environmental tragedies; deterioration of the quality of life of humanity as a whole, which translates into an increase in the incidence of diseases such as cancer or epidemics in the less affluent regions of society ; and the worrying reduction in global biodiversity that has been warned for several decades. 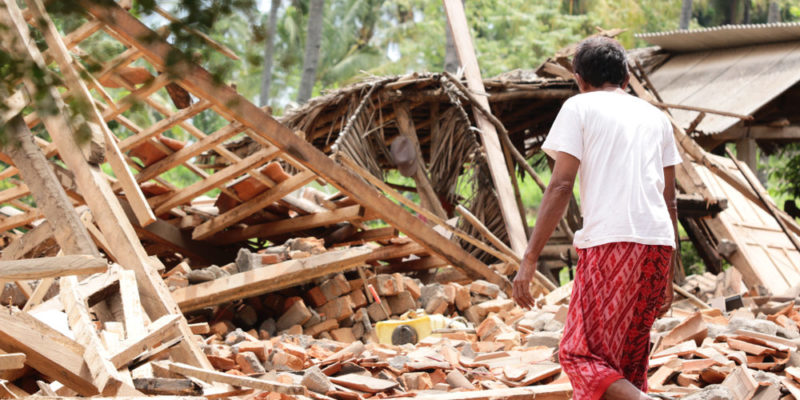 People must adapt to the consequences that the environmental impact brings.

The environment is affected in different ways by high-impact activities: 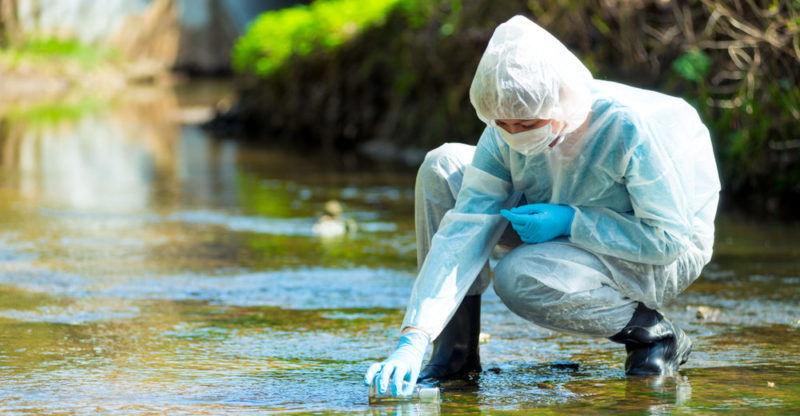 It is a conceptual tool developed to measure and anticipate the damage to the environment that a human activity may cause and thus decide whether to undertake it or redesign it, or if there are other activities with a positive impact that can accompany the project and decrease its negative consequences. Legal sanctions and other protection measures may arise from these investigations.

This concept is of the utmost importance in the creation of a social, economic and development model that is respectful of the environment, an ever-increasing requirement in the contemporary world, in which the consequences of a century of indiscriminate industrial exploitation are already long overdue. order of the day.

This is the name given to the document designed to render accounts before the State of the Environmental Impact Assessment of a given project. It is usually a mandatory document for the approval of building permits, for example. 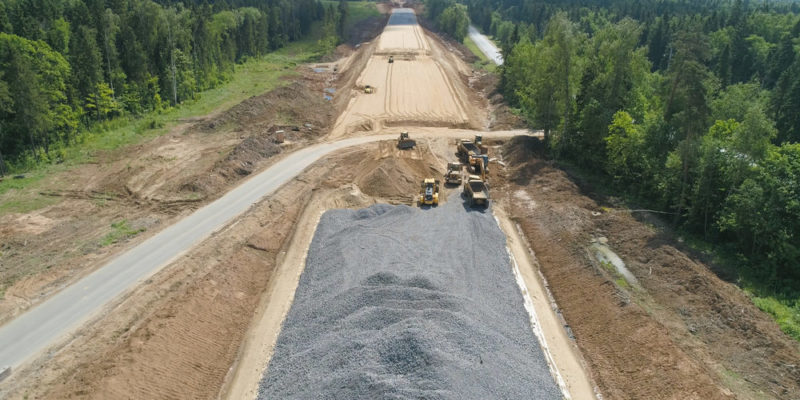 Building a highway may involve cutting down a forest.

A perfect example can be the expansion of a highway , for example, which would allow the transport of goods between two cities at a much higher rate, but whose construction involves cutting down a forest and the irruption of polluting vehicles (burning fossil fuel) affecting the species that inhabited that ecosystem.