10 Key Characteristics And Benefits Of Globalization 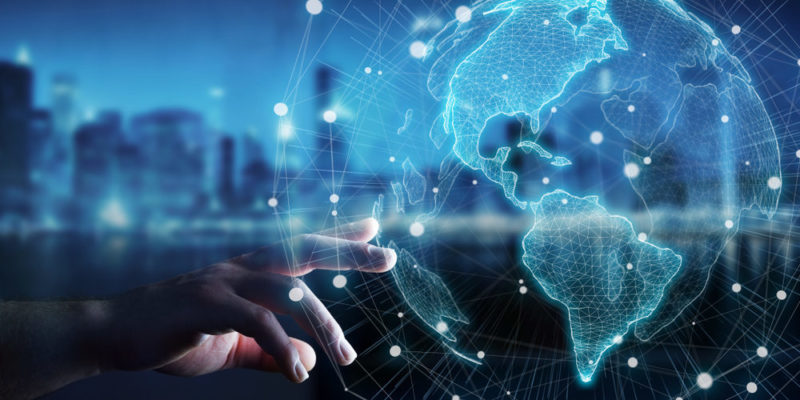 We explain what globalization is and what its main characteristics are. In addition, the changes that this process brought with it.

Globalization is the general integration process experienced by individuals and organizations in all countries, largely enabled by new information technologies.

Globalization materializes in intense international trade , in foreign investment and in a fluid capital market, not without risks. Thanks to globalization, the movement of goods of all kinds outside the borders of each country has multiplied, resulting in a huge expansion of markets .

Below, and as a summary, we present the main characteristics of economic and cultural globalization, its advantages and disadvantages.

The global integration process is largely supported by the emergence of various free trade agreements with different scopes, such as the FTAA (Free Trade Area of the Americas), NAFTA (North American Free Trade Agreement), TLCUEM (Treaty of Free Trade between Mexico and the European Union ), MERCOSUR and many others. 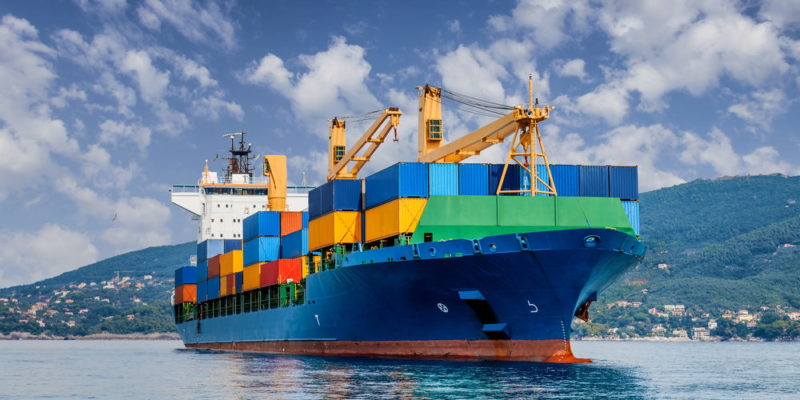 Globalization led to a vertiginous transfer of goods of all kinds outside the borders of each country, that is, to a great expansion of markets. World trade in goods and services has multiplied by leaps and bounds thanks to globalization.

The internationalization of companies often requires the transitory or permanent transfer of their human resources , which may be required for training functions, set-up, evaluation of new markets, etc.

The capital market becomes a decisive factor in the globalized world, in this context international credit institutions such as the World Bank or the International Monetary Fund acquire a very important role. 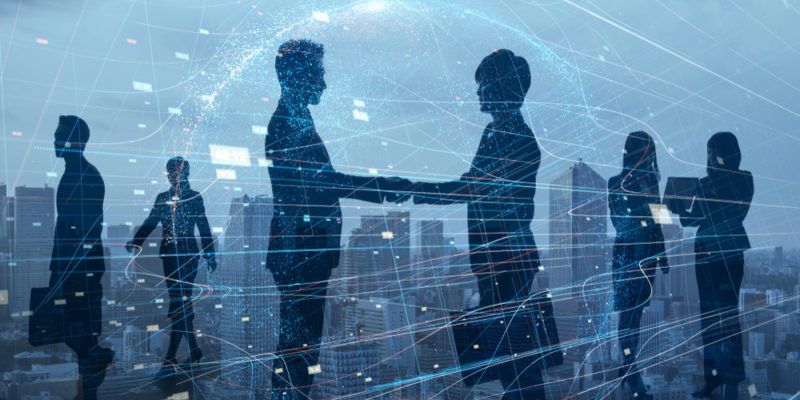 Many companies unite in order to compete with local industries and businesses.

With globalization, and for economic-financial reasons, it is common for several companies to join form corporations with an international scope, which compete (not always on an equal footing) with local industries and businesses.

The ability to pay for million-dollar advertising campaigns often exacerbates these gaps.

It may interest you: Multinational company .

The process of globalization is perhaps the main cause of the strong industrialization experienced by countries in Asia such as China , or in Latin America , such as Brazil or Mexico. 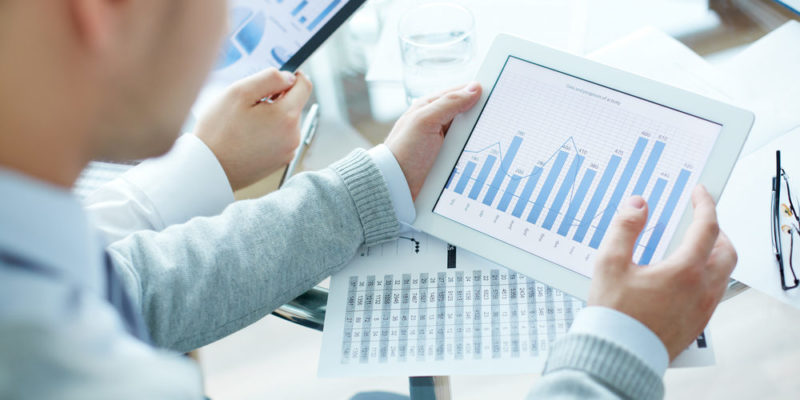 In the globalized era there is an intensive use of telecommunications. Both to carry out commercial transactions and to access information quickly, communications technology is essential , which has taken an unexpected leap since the development of the Internet .

Experts affirm that globalization entails three revolutions, one technological, one economic and one socio-cultural , the first being the great facilitator of the process.

It is not yet possible to assess the effects that a globalized economic system like the one in which we are immersed can have on the environment , culture , politics and the fulfillment of people as individuals and as social actors.

At the moment, globalization is causing great debate, as some argue that it has done nothing more than encourage the exploitation of the inhabitants of the poorest countries . , producing few benefits for them but great changes in their way of life and their socio-cultural patterns.

Others, on the other hand, consider that the global economy has increased employment and reduced poverty in densely populated countries with very precarious traditional economies, including Vietnam, China and India .