What Is Human Vision?: Know Its Features, Limits And Color Perception 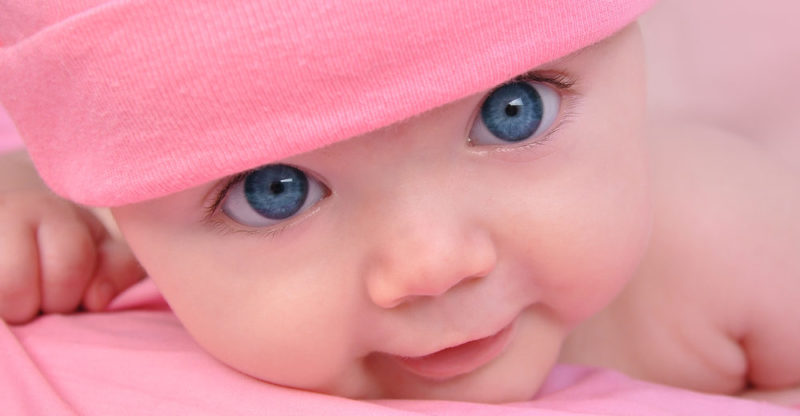 What is human vision?

We explain what vision is, how is the anatomy and functioning of this sense. In addition, its general characteristics, defects, and more.

What is human vision?

Through sight we receive approximately 50% of the information about our environment , so it is one of the most important senses. It is based on a complex system that requires an extremely precise adjustment of various parts of the body and its defects are among the most common conditions in humans . 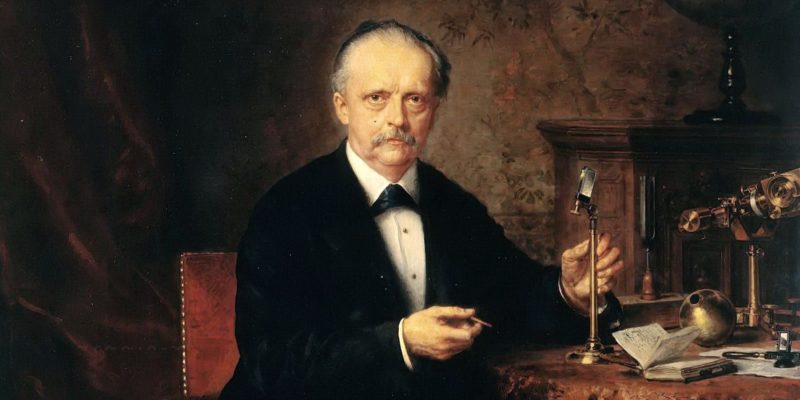 Helmholtz argued that much of vision resulted from unconscious inferences.

Although attempts were already made to explain the sense of vision in Greek times , it was not until the 19th century that the first scientific studies began, led by Hermann von Helmholtz, who argued that much of what we saw was the result of unconscious inferences. In the 20th century, the Gestalt current and the idea of indirect perception appeared , much closer to the concept that we have today. 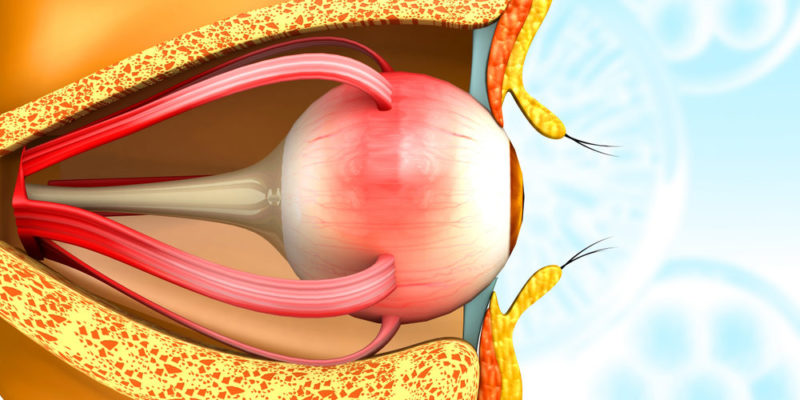 The vitreous humor is a transparent gel that occupies most of the eye and the retina.

The eye can be divided into anterior and posterior parts . The first is made up of the conjunctiva, a mucous membrane that helps lubricate the ocular eye ; the cornea, a layer of epithelial cells ; the iris, the pupil and the lens. The back part is made up of the vitreous humor, a transparent gel that occupies most of the eye and the retina, which is the light-sensitive part.

The resolving power is the minimum distance at which the eye is able to distinguish that two points are separated . It depends on several factors such as the size of the retinal cells, the light in the environment, the diameter of the pupil and the separation between the retinal receptors.

Light is the most important element that allows vision as we know it . What our eyes capture is the light reflected by other objects and thanks to this and to the transduction of this signal, our brain is capable of making an interpretation of the space around us. 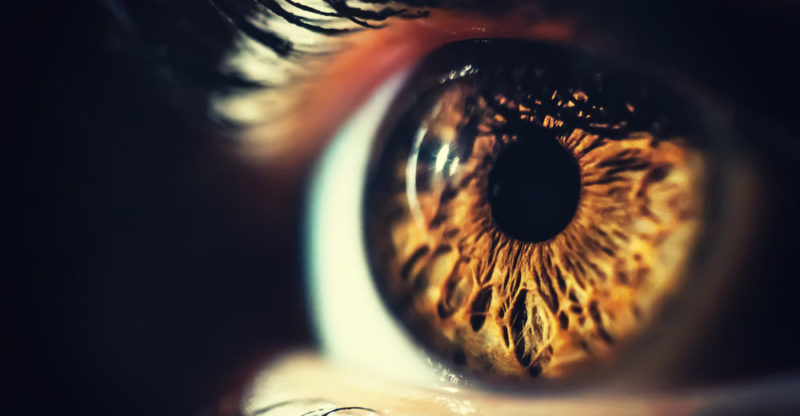 The iris controls the size of the pupil to regulate the amount of light that reaches the eye.

Light rays reach the eye and to do so they must pass through the cornea, which is transparent and protects the iris and lens. The iris controls the size of the pupil to regulate the amount of light that reaches the eye. The lens is a lens that helps to focus images correctly by increasing or decreasing their thickness through the ciliary muscles in a process known as accommodation. The lens projection goes directly to the retina.

The retina is the back surface of the eye and is covered with visual receptors known as rods and cones. These pass the information to bipolar cells located in the center of the retina, which in turn transmit the signal to ganglion cells. The axons of these ganglion cells join and form the optic nerve that reaches the brain. 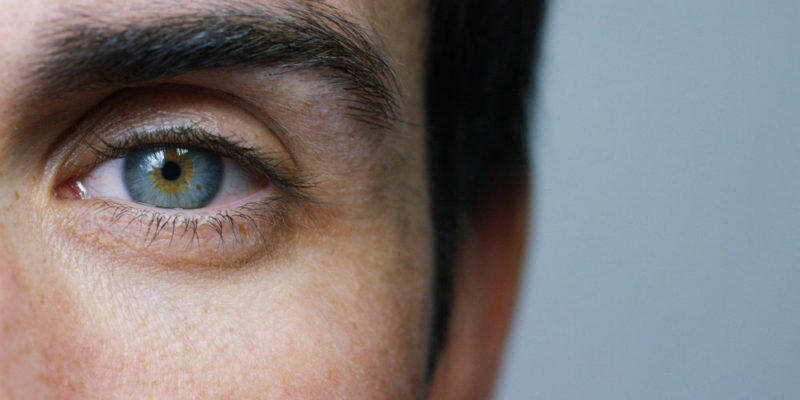 Each cone is sensitive to a different light spectrum.

The perception of colors is very different depending on the animal since it depends on specialized cells known as cones . In humans, there are three types of cones, each sensitive to a different light spectrum, roughly corresponding to the colors red, green, and blue. 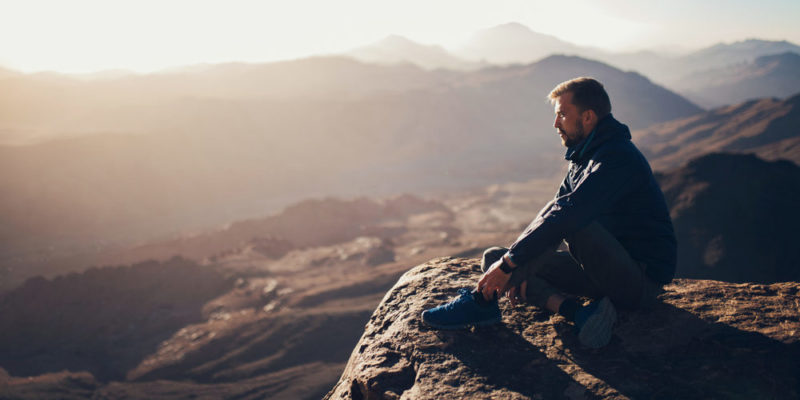 Image overlay allows us to see objects in three dimensions.

Most vertebrates , including humans, have binocular vision. Each of our eyes forms a different image on its retina and it is the superposition that the brain makes of these two images that finally gives us the perception of vision that allows us to see objects in three dimensions.

Although vision in humans is highly developed, it is a sense that has limitations when compared to other animals. The human eye can distinguish approximately one million colors and requires at least one photon of light to capture an image. The smallest or the furthest object that our eye can capture cannot be established since they depend on the photons that reach our eyes. 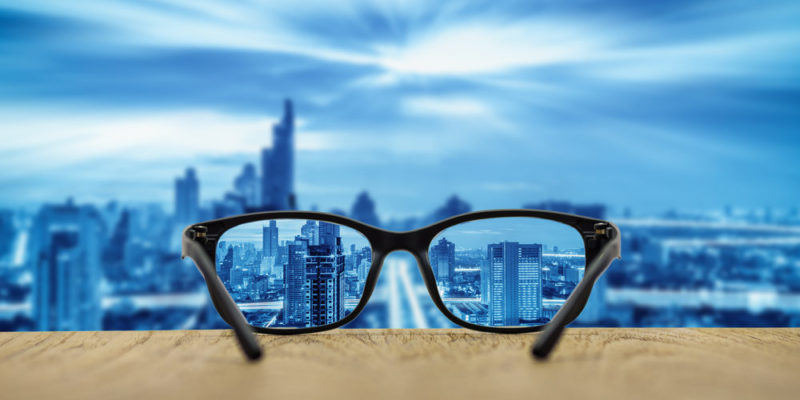 Myopia is a consequence of an excess of convergence of light in the eye.