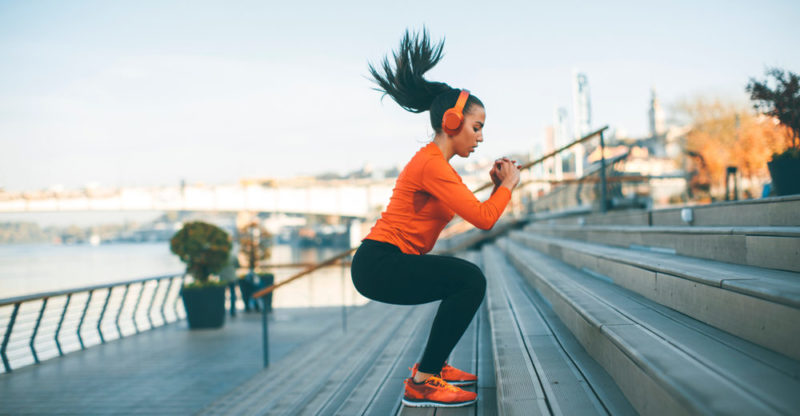 What is Intermittent Exercise?

We explain what intermittent exercise is and what its benefits are. In addition, its general characteristics, risks, routine and more.

What is Intermittent Exercise?

Intermittent exercise (EI) is a form of sports training whose focus of action lies in keeping the athlete in a range of maximum oxygen consumption throughout the exercise session , in order to maximize its incidence both in the capacity of resistance to effort , as in total calorie burn.

Intermittent exercise can be considered a training regimen similar to interval exercise , in which rest periods are alternated with effort routines, but carried out in a more intense way: having shorter rest breaks and higher peaks of sustained effort.

Intermittent exercise proposes alternating high-effort zones (15 seconds at maximum intensity) with very brief rest breaks (20 seconds at 60% of the individual’s maximum capacity) so as not to allow the total drop in heart rate but until the end of training. 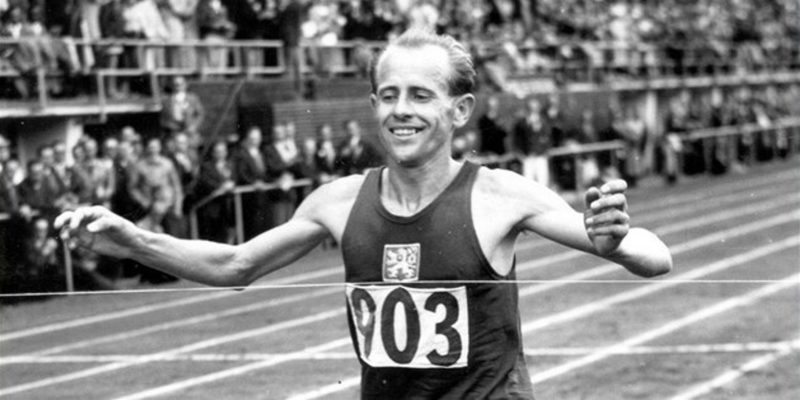 The current method is similar to the one carried out by Emil Zatopek.

It is said that the Finnish runner Paavo Nurmi, in the 1920s, already carried out training similar to this two or three times a day, running gently on the grass and alternating the rhythm with “ sprint ” type races of between 60 and 80 meters.

Similarly, in the late 1950s, Peter Snell and Murray Halberg, both Olympians, did multi-lap-length workouts , alternating between 50 meters at high speed and 50 meters at a more leisurely pace.

The current method, however, is more similar to that practiced at the same time by the Czech Emil Zatopek.

Although the simplest form seems to be running , this method can also be used from repetition exercises, bicycle (mobile or static) or stair-climbing machines.

This is a highly versatile principle , the only requirement of which is an appropriate interval pace for the athlete (determined by a sports consultant). 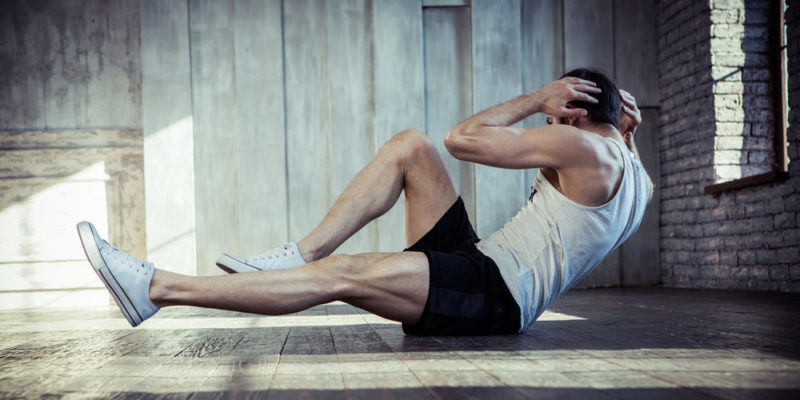 Intermittent exercise produces a beneficial enlargement of the heart.

The activation with this method of energy -rich phosphates in the muscle tissue and of the glycolytic enzymes that help convert sugar (and therefore also fat ) into energy, produce in the long term a beneficial enlargement of the heart , which translates into in an increase in the oxygen transport capacity and the regulation of blood pH, conditions that lengthen the useful life of the muscle.

Intermittent training has an impact, through its constant cardiac effort, on the mitochondrial (aerobic) respiration circuit, linked in turn to the sugar cycle, so it tends to oxidize stored fat .

In its periods of maximum effort, on the other hand, it has an impact on the muscle energy model (anaerobic) , drawing on its rapid reserves of creatine phosphate and stopping in time to avoid the lactic acid cycle, whose muscular consequences cause pain and fatigue. This points to a sustained increase in muscular power and thus in the endurance of the athlete. 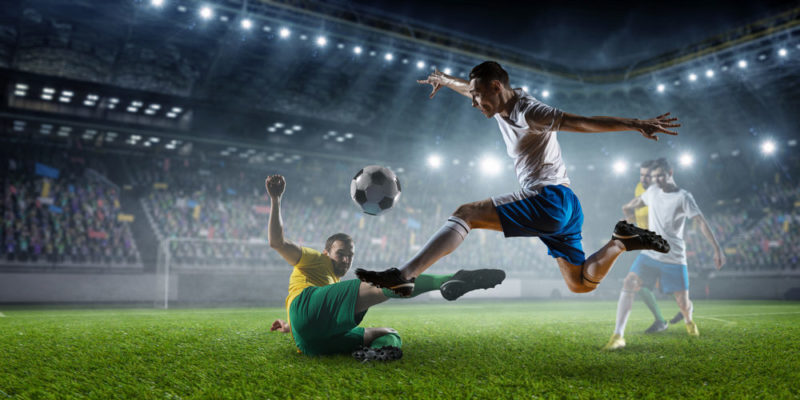 Intermittent exercise can be “disguised” as group sports.

If you watch a football game and notice how fast the players are running, you will realize that they are unintentionally doing intermittent exercise: they run hard when they are close to the ball and slow down when they are away from it . This means that this type of training can be “disguised” as other activities or group sports .

The scientific monitoring of practitioners of this technique has shown an increase in the blood of certain hormones (catecholamines, cortisol and growth hormone) that not only show a greater share of energy (higher hemoglobin, more respiratory capacity), but also muscle growth. at the soft fiber level.

The increase in cortisol has an effect on the metabolism of fats , since its reconversion into glucose for burning serves as an energy extra, an aid of evolutionary origin for stress situations . 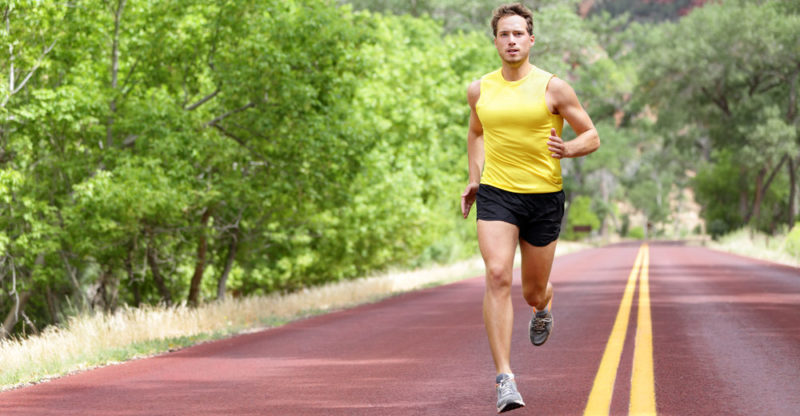 If the limitations are not respected, constant injuries can occur.

Like any sports practice, the EI must be carried out under some type of specialized guidance , especially by individuals who are not used to exercising regularly.

Overexertion injuries can be frequent if initial limitations are not respected in the high-exertion period, and could interrupt the routine until the musculature is able to repair itself.

The same for individuals with cardiac or cardiometabolic deficiencies ( hyperlipidemia , for example, which is the excessive presence of lipids in the blood ), as there is not enough medical evidence to guarantee that exercise is safe for them. 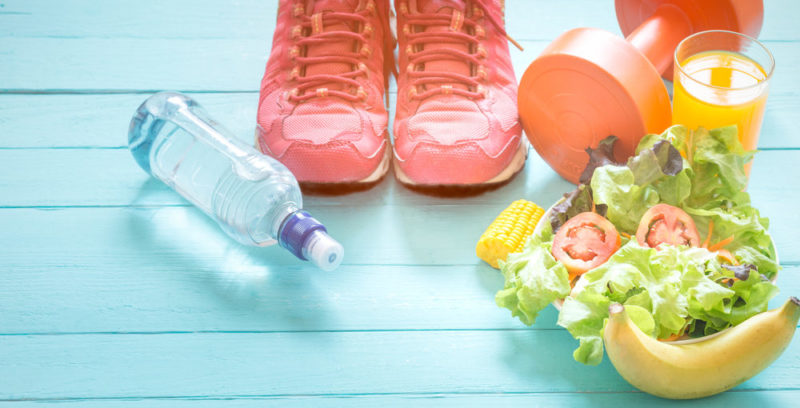 It is recommended to eat several small portions of food a day.

Balanced intake is, and all specialists agree, a universal requirement to undertake this type of training. However, they emphasize not neglecting the intake of carbohydrates , essential for the correct absorption of proteins that will be part of the new muscles.

Fat burning should occur through exercise and not through complete suspension of fat intake, but through a healthy nutritional balance that does not decrease the body’s energy or lead to fatigue. It is recommended to eat less more times a day. 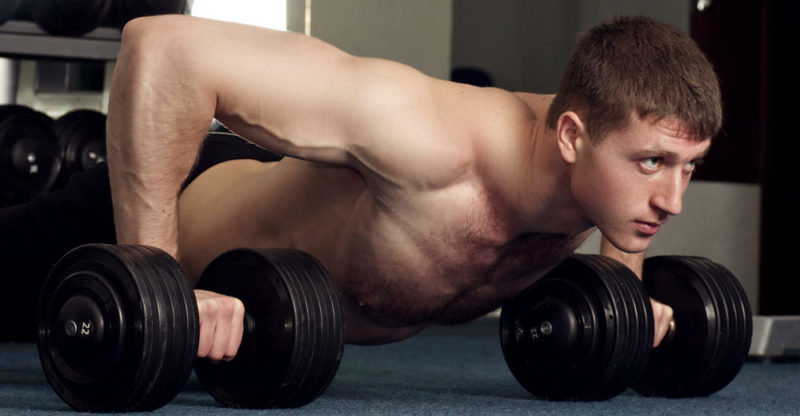 The results depend on the organism of each individual.

While intermittent exercise has been said to pay off easily and quickly, it’s not a magic bullet either . The routine and regularity, product of perseverance and discipline cannot be supplanted by the intensity of the effort.

It is known, on the other hand, that the result of any exercise responds to the specific conditions of each different organism.