The Top 10 Characteristics Of International Trade 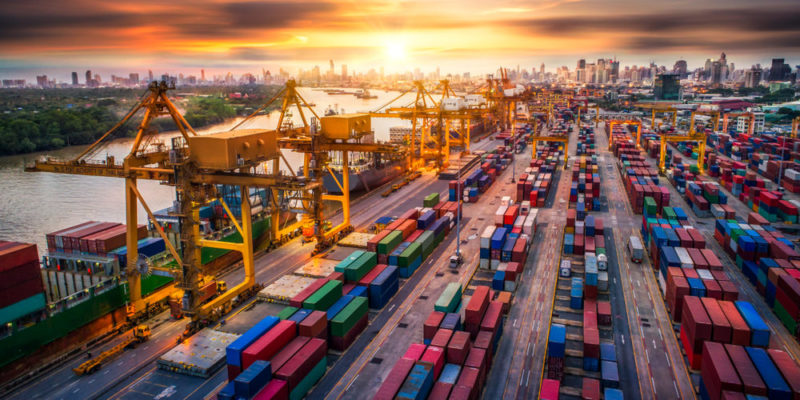 What is international trade?

We explain what international trade is and what its objectives are. In addition, its characteristics and the models it has.

What is international trade?

International trade, foreign trade or world trade is called the exchange of goods and services between different countries of the world and their respective markets . Said movement is carried out through foreign exchange (capital) and pursues mutual benefit through the positioning of products and the satisfaction of needs.

Participation in foreign trade is not mandatory, but today there is a transcendent dynamic at the global level. In fact, those that participate in foreign trade are called “open economies” , while “closed economies”, such as North Korea, refuse to exchange with other countries and focus on development in isolation. .

There is a range of political implications linked to foreign trade, which make it part of the global dynamics of organization of power. That is why it is often considered an essential factor in the evaluation of the most diverse international conflict scenarios.

Foreign trade developed as such during the 20th century , although its direct roots lie in the globalization process that accompanied the world’s entry into modernity , as well as the processes of colonization and imperial expansion of the great European powers, in which merchandise was moved from one end of the world to another and traditions of exchange were founded by force.

Starting in 1990, however, peripheral economies such as Latin America, the Balkans and Asia joined the global foreign trade scene, thus increasing the link between global market fluctuations and phenomena in local economies.

Of course, this objective is more utopian than real, since the conditions of exchange are rarely completely equitable and also allow, as in internal trade, forms of exploitation, unfair exchange, etc. In this sense, the objective of foreign trade and its scholars should be to achieve increasingly fair dynamics of exchange between nations.

Foreign trade uses various currencies to manage the exchange , which are called “currencies”. Thus, each country can intervene in international trade through its currency, whose exchange value is, at the same time, the result of how commercially profitable the products of that country are.

In other words, if a country exports many products or services using its currency, many more countries will want to have it to trade with it and the value of said currency will be higher.

There are countries that limit themselves to exporting only raw materials.

Foreign trade is enormously varied: each region, country or organization presents its own balance of exportable products and services, as well as its consumer demand for goods and products.

Thus, there are countries whose participation in the commercial field is service providers, manufactured goods or simply raw material to feed subsequent industries.

There are various theories that express the intended operation of foreign trade, some of which are: 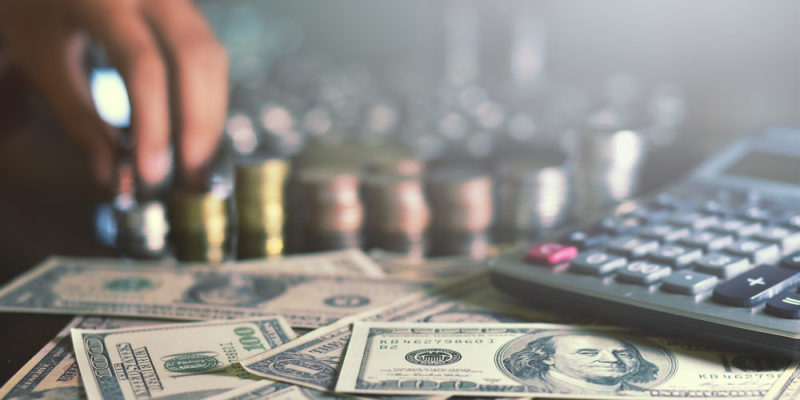 In internal trade only the local currency is used.

The main distinctions between foreign and domestic trade have to do with the abundance of goods and services , much greater abroad than within the borders of the same country, as well as the coexistence of various currencies in the same international system. while in the national one, the local currency is obviously used.

On the other hand, the tendency towards hyperspecialization can only occur in an international market : if a country exports raw materials and imports manufactured goods, this relationship cannot be replicated in its domestic market.

Like all economic activities, foreign trade requires clear rules to operate in an ideal manner , since if it cannot tend to unfairly favor the most powerful countries and impoverish the weak, reproducing dynamics of exploitation that do not allow mutual development and would lead to the failure of the model, because nobody wants to trade to get poorer.

In this sense, there are local, regional and global rules and regulations that allow regulating the behavior of markets , such as tariffs, production agreements and trade blocks.

For example, the oil-producing and exporting countries have OPEC , an organization in which they can agree on crude oil production and control market fluctuations. 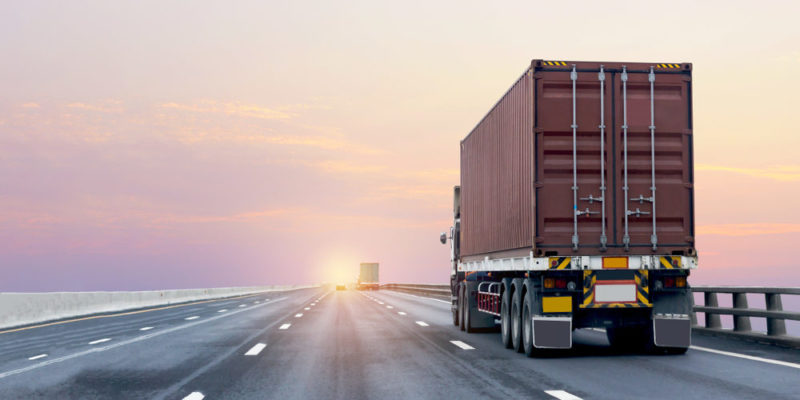 If a country imports in large quantities, it will end up depending on the foreigner.

The measurement of the performance of a country in international trade is measured with the balance of payments or balance of imports, which is the comparison between the volume of goods and services that are exported and those that are imported .

It is assumed that a country that exports more than it imports is capable of supplying itself in most items and is therefore less dependent on the international market, while a country that imports a large volume of products is an example of a foreign-dependent economy.

Protectionism is a trend in foreign trade towards the application of taxes , import quotas or other types of restrictions on access to foreign products, so that they cannot compete on equal terms with national products in internal markets.

These types of measures are taken by some countries to defend their weaker economic sectors from foreign competition. 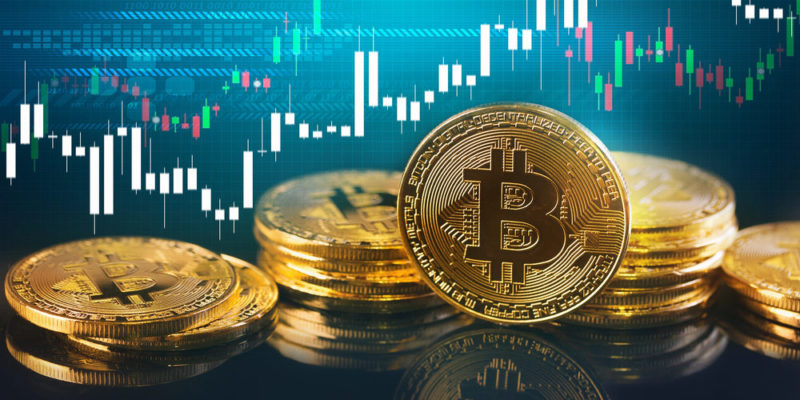 The impact of Bitcoin on the international market has yet to be evaluated.

New market niches have opened up in the digital and virtual world, including new forms of currency such as Bitcoin , the virtual currency whose impact on the international market has yet to be evaluated.