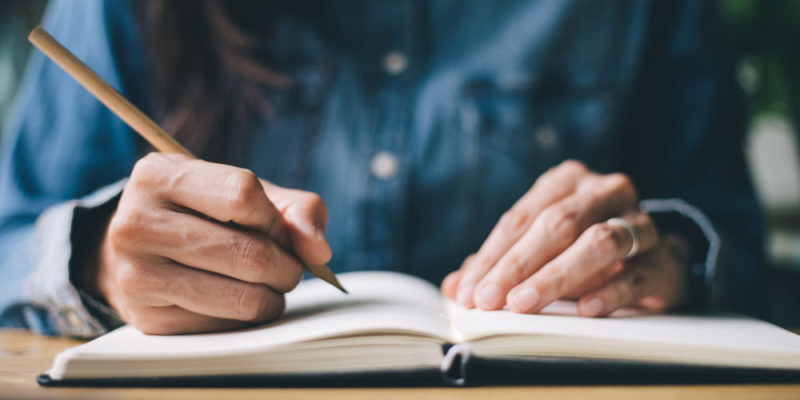 What are literary texts?

The spirit of the age

We explain what a literary text is and what the language it uses is like. Also, what are its general characteristics and literary genres.

What are literary texts?

Literary texts are those that are part of one of the genres of Literature and artistic writing , in which the form given to the message is of vital importance, as much as its content. They are distinguished from other types of texts, in this sense, by their strictly aesthetic intentions.

The creation of literary texts has accompanied man since ancient times , whether as ritual songs, lyrical odes, epic or dramatic narratives, and many other forms that, over time, crystallized into a series of genres, called “ literary genres ”.

As well as other forms of art , the great literary texts constitute part of the artistic and historical heritage of the different civilizations , since not only a specific reference is printed on them (a time, certain social, political conditions) but also a particular feeling and individual of the artist, whose subjectivity and sensibility produce the work of art. 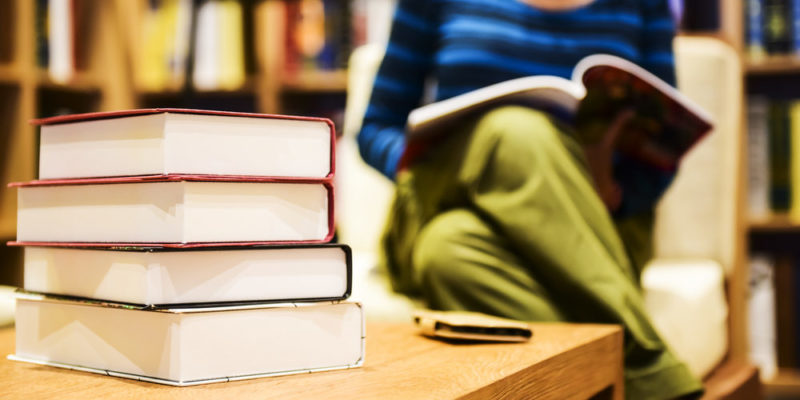 Unlike other forms of text, literary writings offer an aesthetic experience to the reader : a reading from which comes a learning of a spiritual kind, an amazement at the operation of the text itself, instead of the acquisition of specific knowledge , as would happen, for example, with reading a newspaper or the instructions for using an appliance.

The literary text is the result of two sensitivities in contact: that of the author and that of the reader . In this sense, it is not an objective, informative text that seeks to explain things to the reader about reality, but often questions it from a subjective point of view, from an original and unrepeatable approach.

At the same time, literary texts capture the so-called “spirit of the times”, which is what is called the collective feeling that characterizes a community or an entire civilization during a specific period. For example, existentialist novels captured the pessimism and depression following the two World Wars ( First and Second ) in the mid- 20th century . 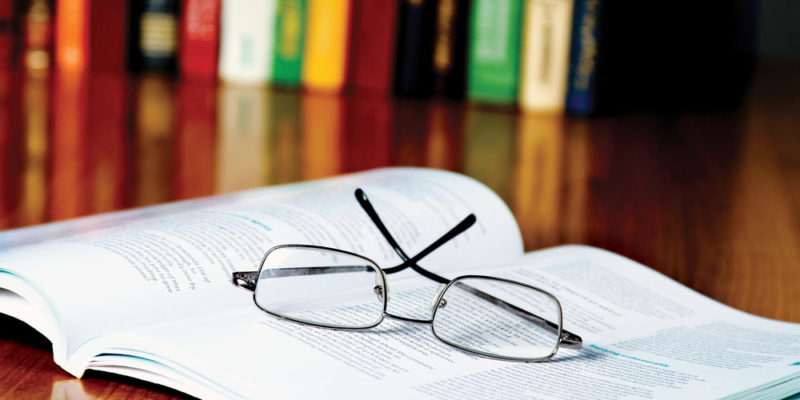 The “style” of a writer is his particular and original way of using language.

The handling of language in literary texts is, at least, particular, different. A literary text can allow breaks with the grammatical norm (especially common in poetry) for aesthetic purposes, and in general terms, a use of language not as a tool to transmit information, but as a material to manufacture the work of art. The “style” of a writer is, in this sense, his particular and original way of using language.

The reading of literary texts is carried out for free, that is, freely, without specific objectives and without any use . Oscar Wilde, a famous British writer, said that art is “profoundly useless” since it does not fulfill any pragmatic purpose in the lives of its readers, other than spiritual enrichment or entertainment. 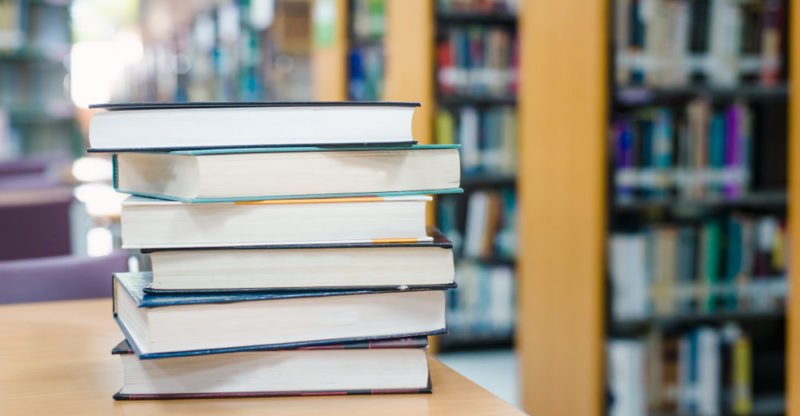 Literary texts come from the imagination and inventiveness of the author.

Literary texts are mostly works of fiction (especially narrative). That is, they relate events that did not really happen , but rather come from the imagination and inventiveness of the author, who reworks reality according to his particular view of the world and his specific sensitivities.

This is more complex to perceive in poetry and essays , since the author’s subjectivities are not reflected in a story but in a description or an explanation, respectively.

Despite being fictional or imaginative in nature, literary texts are plausible, that is, believable . Its operation depends on a “suspension of disbelief pact” between the author and the reader, in which the latter agrees to read the text as if it were true, despite being aware that it is not. In exchange, the author promises to build it in such a way that the artifice is sustained until the last page. 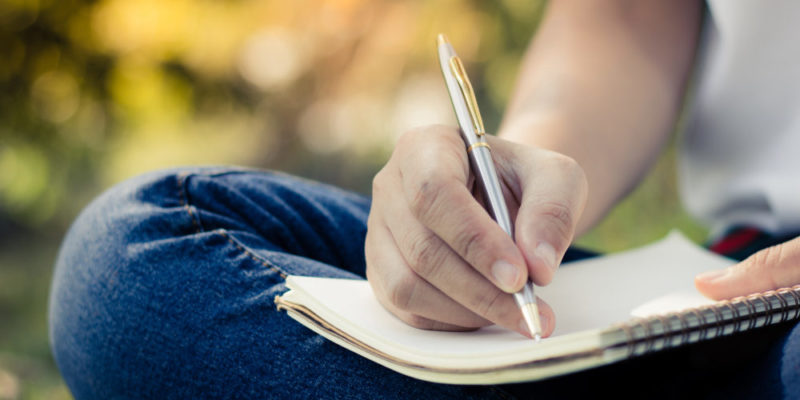 Literary texts imitate reality, that is, they copy it, reformulate it, use it as raw material for the construction of the literary work. In that sense, literary texts are said to be “mimetic”: they are representations, imaginations, versions of real experience. 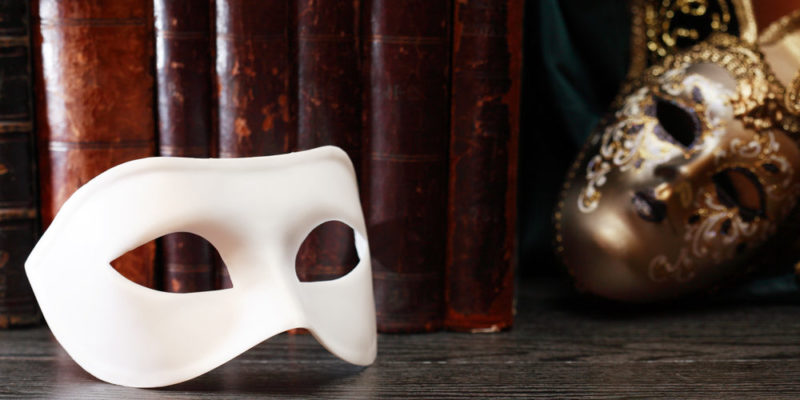 Dramaturgy is the writing of texts intended for theatrical performance.

There are specific forms of literary texts, which are distinguished from each other according to their general rules of operation, and which are:

Literary texts endure over time, being transmitted from generation to generation , as they are considered valuable, relevant and important for the education of future citizens .