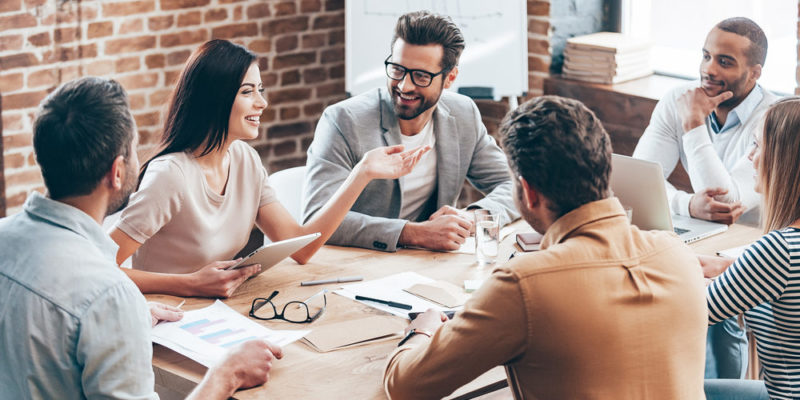 What is the organizational culture?

Characteristics of the organizational culture :

We explain what the organizational culture is and the elements that influence it. Also, what are its main features and more.

What is the organizational culture?

Organizational culture is the entire environment that surrounds a job , it is the way that each company organizes internally and workers must adapt to it to fit within a company.

These are not rules dictated by the management of the company but habits and ways of making common to all workers that are considered accepted and that in one way or another all members of the organization have adopted.

Some of the areas where the culture of a company can be revealed can be the degree of individual responsibility of each worker , tolerance to risk, control of workers, the incentive system, tolerance to conflict or the model of communication .

Characteristics of the organizational culture : 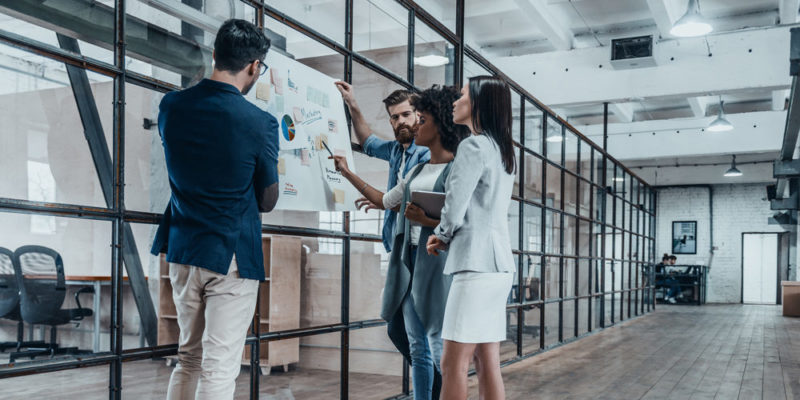 Organizational culture is learned through experience in the company.

Nobody enters a company knowing exactly how everything works there, but after a while it can become clear what things are well seen and appreciated while also the worst received aspects by colleagues and superiors become clear.

As a result of their own experience within the company, a person can get a clear idea of what the company culture is and adapt to it.

This company culture does not depend on a single person but is something global that includes all workers , so if the number of interactions increases it will be possible to perceive it more globally.

Establishing the culture of the organization is closely related to the reward system within the company. Each employee has different needs and desires and is aware of what types of behaviors will be rewarded to meet those needs. These rewards can be affective, financial, personal or of another type depending on the situation. 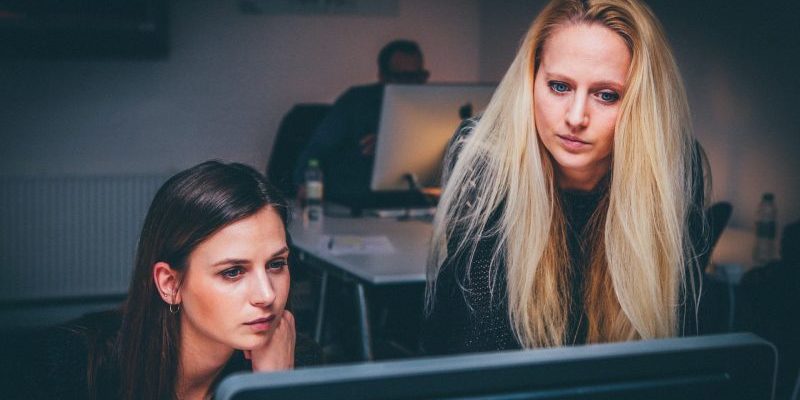 Each member contributes to the development of the organizational culture.

The culture will depend exclusively on the people of the company. There is not an organism that dictates a series of norms or recommendations, but these are created with the passage of time and personal experiences. Each person in the company contributes in their own way to the creation and maintenance of this culture.

Employees must feel identified in some way with the culture of the organization and must share a series of values or beliefs similar to those established . If it does not happen that way, the worker will end up not fitting into the company’s own culture, which will create a certain rejection by other workers and leading to group problems.

As it depends on people, if they do not change their way of acting, it is difficult for the organizational culture to change. In addition, companies tend to attract and hire people who can adapt correctly to their culture , and have similar value systems or beliefs, so it is usually perpetuated over time without major changes. When changes do occur they are small and take time. 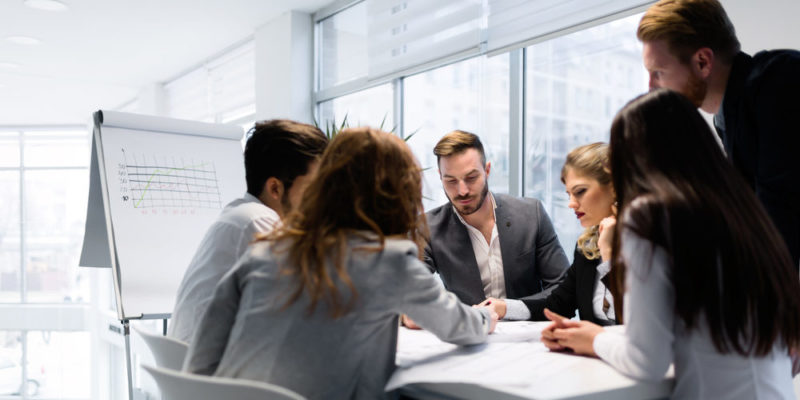 Organizational culture is created by responses to specific situations.

Within the organization there is no body in charge of establishing the culture and monitoring its compliance, but rather the workers themselves who implicitly establish and comply with it.

In addition, these are elements that, even if they wanted to be put on paper, would be very complicated since they are responses to specific situations within the company that each person has already internalized and does unconsciously.

Each company has its own culture since it depends solely on the people who make up the workforce. Since there are no two companies with the same people, it is impossible for there to be two companies with exactly the same culture . Furthermore, it is not possible to establish comparative levels of better and worse cultures since each one is adapted to an organization. 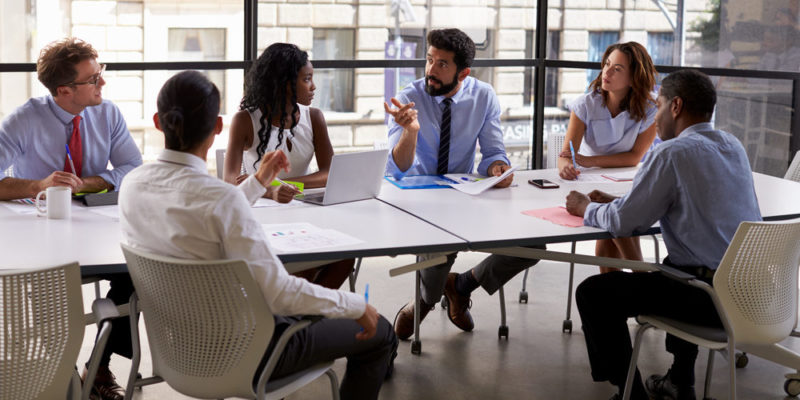 Organizational culture is consistent between the different elements that make it up.