Top 10 Characteristics And Features Of Perception 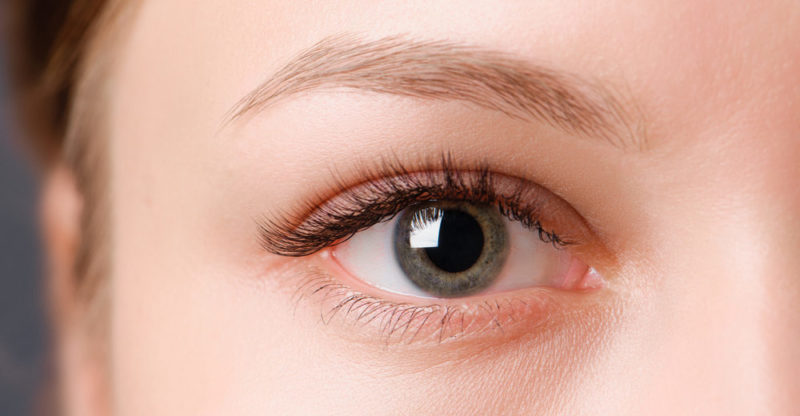 It is distinguished from the sensation

It uses our senses

Perception of people or objects

We explain what perception is, how it works and the stimuli on which it is based. In addition, its characteristics and extrasensory perception.

Perception is understood as the set of mental processes through which our brain interprets the stimuli that it picks up, at a sensory level, from the environment that surrounds us, thus creating a conscious impression of reality.

To these sensory stimuli, thoughts and feelings of their own are usually added , to complete the image formed in a logical or meaningful way for each observer.

Perception is the first cognitive process. It allows taking information from the environment to form an image or idea after the decoding and assimilation of sensory and energetic stimuli (makes an inference and interpretation). 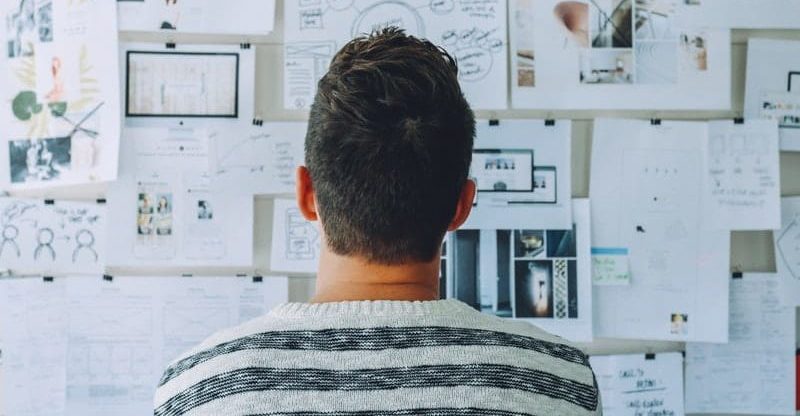 Through memory and observation we make mental constructions.

In addition to our inferences, perception incorporates data that memory possesses, classifies it and fuses it into a single object : it builds an idea based on new and pre-existing observations and data.

Although these concepts are often used interchangeably , perception and sensation differ in many details.

Sensation is an experience lived from a stimulus in the form of a response to sensory experimentation, while perception is the interpretation of a sensation, which provides meaning and order.

In order to perceive, we need to capture stimuli through our senses, that is why perception can be: 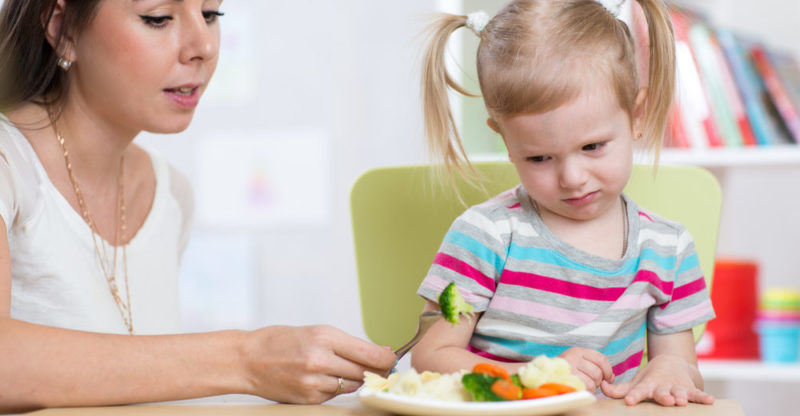 In order to capture, interpret and assimilate stimuli, perception uses attention defined as the filter that it applies to capture only important or significant stimuli . Thus, it can attend to internal factors (biological needs, subsistence processes, social interests) and external factors (shapes, textures, colors, lights and more).

Attention can be sustained or selective . Thus, family stimuli take a back seat (we do not perceive the everyday aromas of the home, but new and different ones to detect dangers and changes).

Faced with unpleasant stimuli, perception decreases and non-significant stimuli can disappear (for example: when we drive a car, we do not pay attention to the clothing that is in the windows, but to the road and the environment).

Perception has an objective, a purpose, which is to achieve a construction . This construction can be done to understand the situation, to try to remember and memorize content, to detect dangers, modifying it according to immediate, urgent, or daily needs. 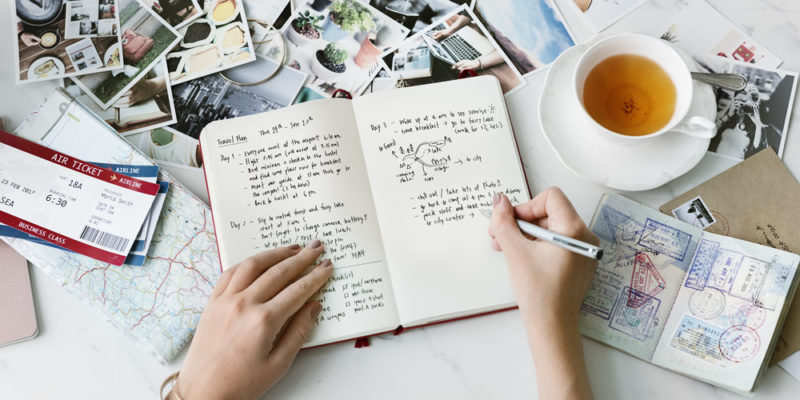 Factors such as language, memory and needs participate in perception.

It is carried out in a continuous, dynamic process, located in a time and in a space. The process can be internal or external (a memory or an observation of an element, for example), or it can include both phenomena (we observe an object and remember similar ones).

The process of perception is also mediated (various factors such as language , memory , affections, needs, etc. participate), active (requires our action) and interactive (there must be a relationship between the person and the object / environment / stimulus).

Perception is never absolute but relative: it always occurs in a context that can change over time . Thus, perception adapts to the observer’s experimentation with the stimulus, in a time and in a space.

Similar in their mechanics (both are structured —they follow a process to create categories of information— and seek meaning —interpret the object or the person—), the perception of people and objects differ in: 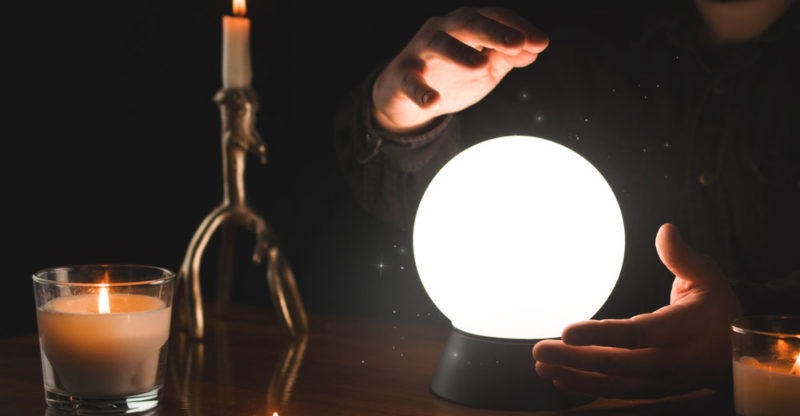 Precognition is the ability to predict future phenomena.

Extrasensory perception is related to the way in which we collect data without using the ordinary senses. Some examples of these phenomena: