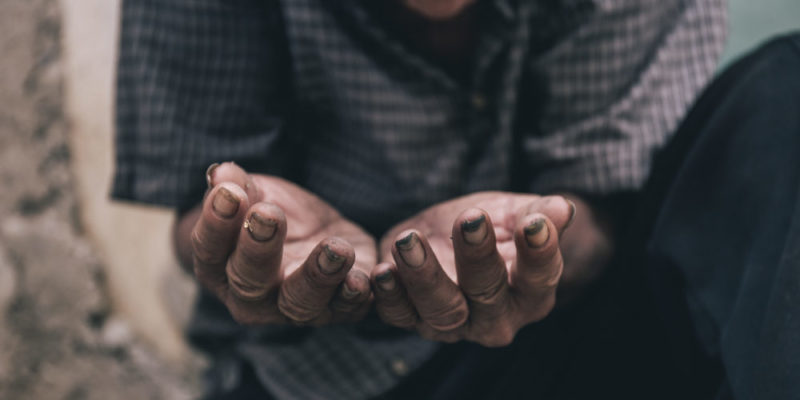 Characteristics of poverty in Mexico :

We explain what poverty is and how it is suffered in Mexico. In addition, its general characteristics, percentages, and consequences.

Poverty is the lack of inputs and conditions to meet the own basic needs (physical and mental) in a dignified and satisfactorily. Thus, it is about much more than simply the lack of money or goods, although the term “ poor ” is often used to indicate economic scarcity or to refer to the weakest classes in the social structure.

Poverty indices are a reflection of a country’s development capacities and are usually measured through a complex series of indicators that include unemployment, food, own housing, and access to basic services such as health, education, drinking water, or electricity.

In 2014, it was estimated, according to the United Nations Development Program, that one in five people in the world lives in poverty.

Characteristics of poverty in Mexico :

Poverty in Mexico is measured, according to the laws of this country, based on a series of determining factors, which are: food, access to drinking water and electricity, social security, housing, educational backwardness in the family nucleus, economic income, and social cohesion. These factors determine the index of “social development” of a given sector of the population. 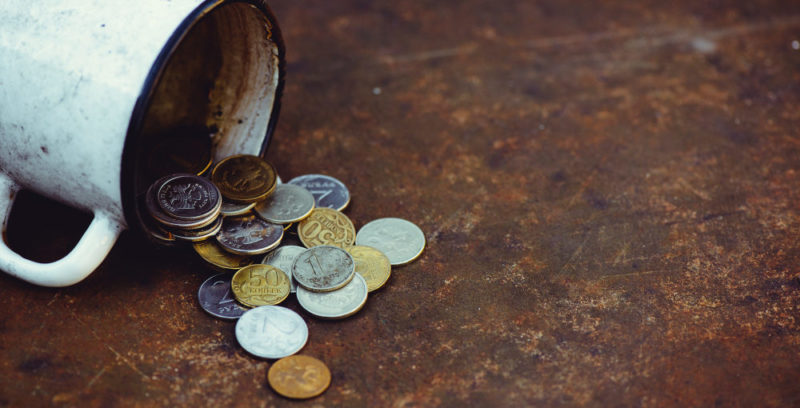 The population living on less than US $ 1.25 suffers from extreme poverty.

Five types of poverty are recognized, according to their specific measurement modes:

Although the Mexican population has less than 50% of citizens living below the international poverty threshold postulated by the World Bank, it is estimated that in terms of national measurement, the percentage is quite different.

Of the 100% of the Mexican population, 76.9% of the total population would live in moderate poverty, 45.3% in Coneval poverty, 28.2% in relative poverty, 13.4% in absolute poverty, and 1, 8% in extreme or critical poverty. These percentages (obviously not cumulative) come from the 2015 United Nations Human Development Report. 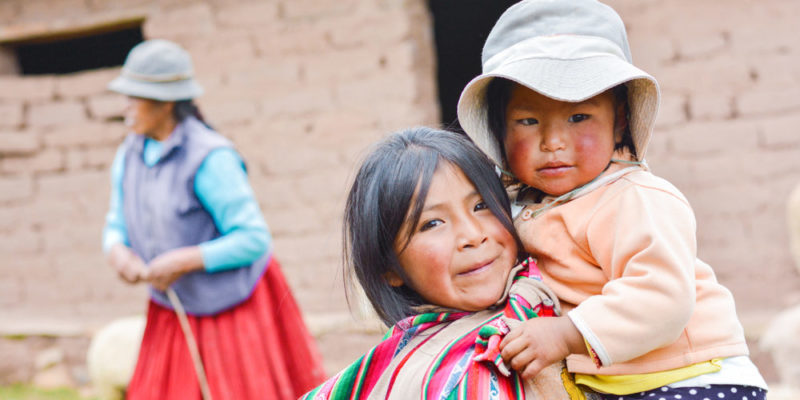 The social consequences of poverty in Mexico are numerous, and have to do with student desertion, leading in turn to child employment (illegal, but profitable for unscrupulous employers) and also to gender inequality: women are more prone to live in poverty than men, a factor surely attributable to the culture of machismo and unplanned motherhood.

The poverty of Mexico affects, as in all third world countries, the unemployment rate and the rise in crime, given the impossibility of keeping young people in an educational system that reinforces the values of order and work.

This often leads to the inability to consume and the widening of the differences between the consumption patterns of the middle, upper, and lower social classes. 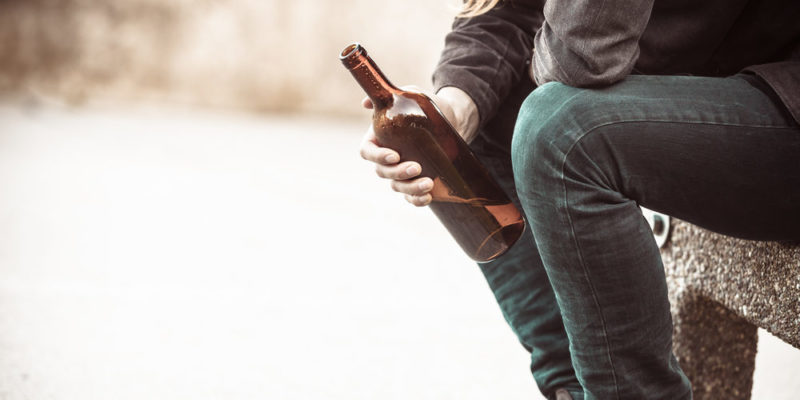 Poverty can lead to depression and addiction.

The psychological consequences of poverty are more or less universal, as they point to decreased self-esteem, depression, anxiety and insecurity, emotional factors that make job performance even more difficult and often lead to easy outings: alcoholism, drug addiction, etc., thus aggravating the problem even more.

Poverty has an intense impact on the health of the inhabitants, since the most critical cases do not manage to gather the daily calories necessary in their diet to stay healthy, and they are often victims of seasonal diseases, winter cold or health consequences derived from a desperate job, without provisions or medical support of any kind. This, in any case, weakens collective health much more.

Poverty often excludes individuals from the educational system or makes it excessively difficult for them to study, which often results in a state of educational backwardness or ignorance, which is in turn reintroduced to the system through political participation, particularly susceptible to disruptions. populisms and campaign promises. This is the basis of most Latin American populisms. 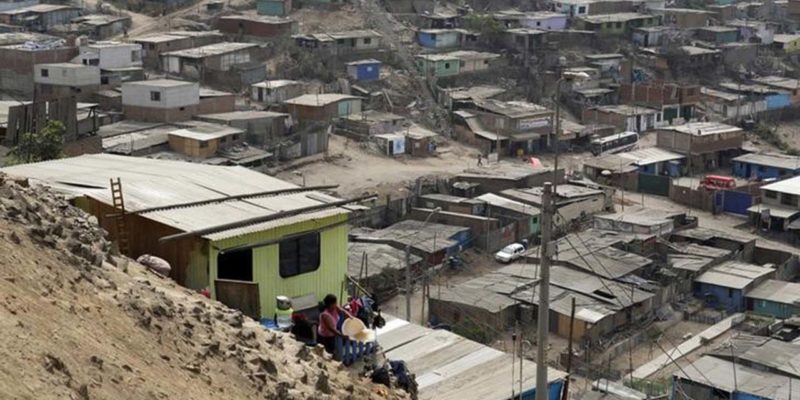 The indigenous population is socioeconomically disadvantaged.

Mexican poverty is closely linked, as in most of the countries of the continent, with the ethnic segregation of a historical nature experienced by Latin American societies, in which the elites have tended to be white and Hispanic, while the black and indigenous majorities are socioeconomically disadvantaged.

If to this we add that 15% of Mexicans belong to indigenous peoples not always contemplated in the school model or reluctant to it due to cultural reasons, it will not be surprising that many of those who live in the lower limits of poverty are of origin. indigenous.