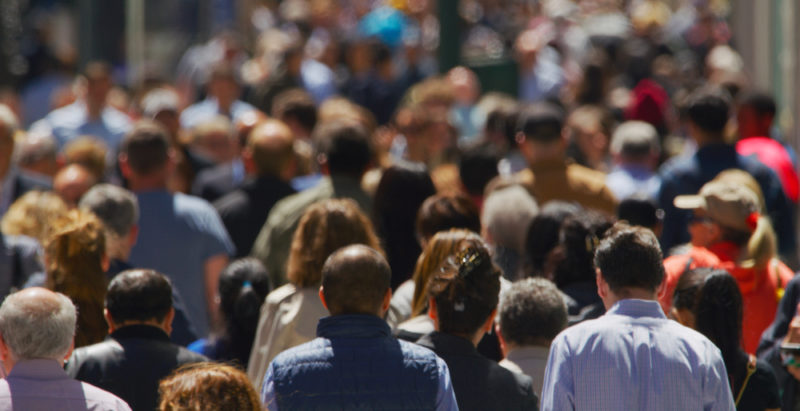 What is a qualitative research?

Characteristics of a qualitative research :

Interaction with the subjects studied

The subject in its own frame of reference

We explain what a qualitative research is and its applications. Also, what are its characteristics, advantages and disadvantages.


What is a qualitative research?

Qualitative investigations are those that are dedicated to the description of phenomena and stop on their characteristics and include, for example, thoughts , opinions, modalities, attitudes, behaviors, etc.

It differs from quantitative research, which looks for measurable and comparable data such as percentages, quantities, and probabilities.

Qualitative research is a method used mainly in the social sciences to study human phenomena that require complex analysis for their understanding.

The researcher approaches the subjects he wants to study and shares his daily life with them , in some cases conducting interviews to inquire about their emotions , ideas and expectations.

Qualitative investigations can be complemented with other quantitative ones.

Characteristics of a qualitative research :

Qualitative research is inductive because it does not start from general laws or principles that apply to particular cases but, on the contrary, is dedicated to collecting data from which it can later make generalizations.

However, inductive reasoning is used with reservations in qualitative research since the generalizations are not applicable to any society studied but to societies that have certain characteristics.

In addition, they are raised as hypotheses that can be refuted by other qualitative research.

Interaction with the subjects studied 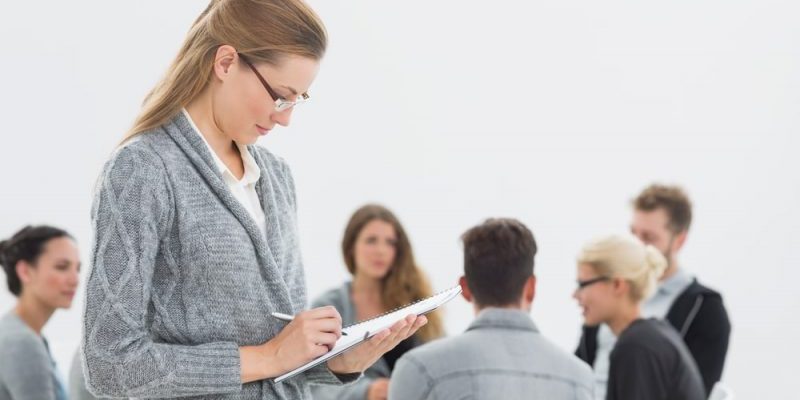 Even through observation, the researcher interacts with the subject.

In addition to studying processes in society , the researcher takes into account the way his own research progresses.

The researcher can interact directly through the interview or through participation in activities in the community he studies.

But even if it is limited to observation , its mere presence already affects the behavior of the subjects

One of the reasons why qualitative research does not seek universal generalizations is because it does not focus on fixed situations or invariant states of a society, but rather studies processes.

Qualitative research looks at the way a society transforms and not the initial or final state of change.

It also studies its own process, this means that it is recursive: it refers to itself.

The subject in its own frame of reference 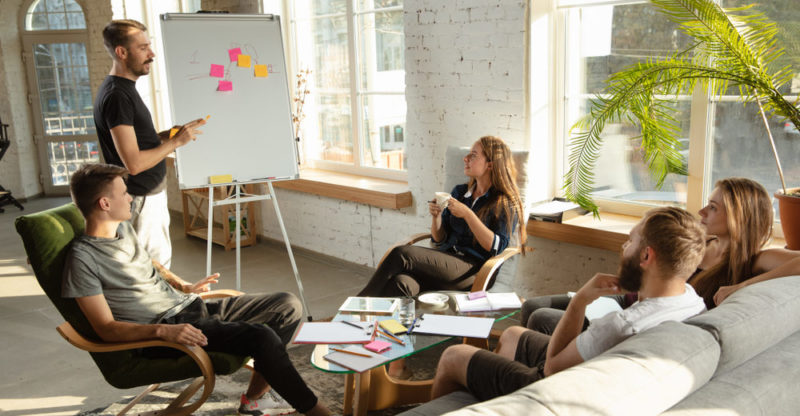 The researcher tries to understand his object of study within his own framework.

When studying a social group or a society far from his own, the qualitative researcher does not judge the attitudes and thoughts of that group from his own point of view but tries to understand it within the framework of values , norms , practices and beliefs of the group studied.

The subjective aspect is always present in this type of research, but an attempt is made to identify one’s own opinions and prejudices , to avoid affecting the research.

These investigations never study an isolated event but, to understand each event, behavior or customs, they adopt a holistic position, that is, they take into account the experience of the subject as a whole.

For this, the subjects studied are considered within the framework of their past , their expectations for the future and their location within their specific context. 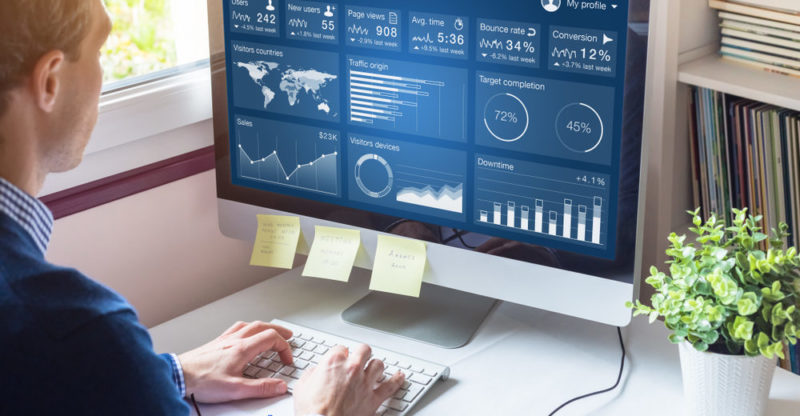 When studying a human group qualitatively, the measurable and expressible factors in numbers or proportions are minimal . Rather, non-measurable data are observed and described.

For this reason, these investigations do not usually allow statistical analysis and the conclusions of each investigation depend to a great extent on the interpretation of the data obtained.

By not having a fixed methodology, qualitative research is adapted to the realities studied .

Depending on the phenomena the researcher encounters, he can hypothesize and correct concepts as he goes along. 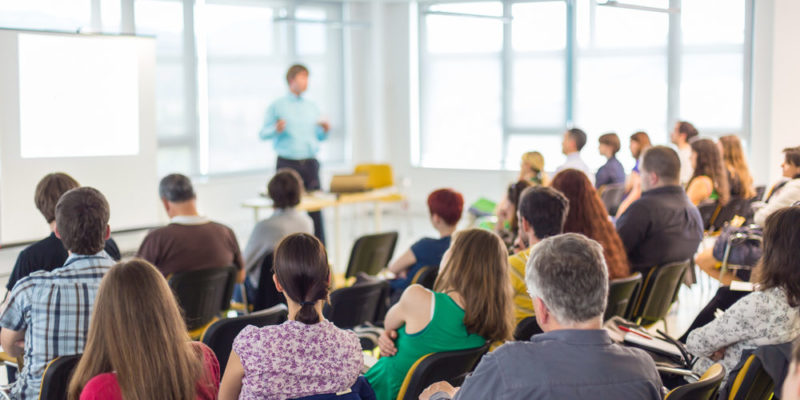 When studying a social phenomenon, you don’t just study leaders.

Qualitative research takes into account all the participants of an event and all the factors involved, regardless of whether they participate from a central or peripheral place.

For example, when studying a social phenomenon, it does not only study the leaders but also the behavior of all the members of the social group. 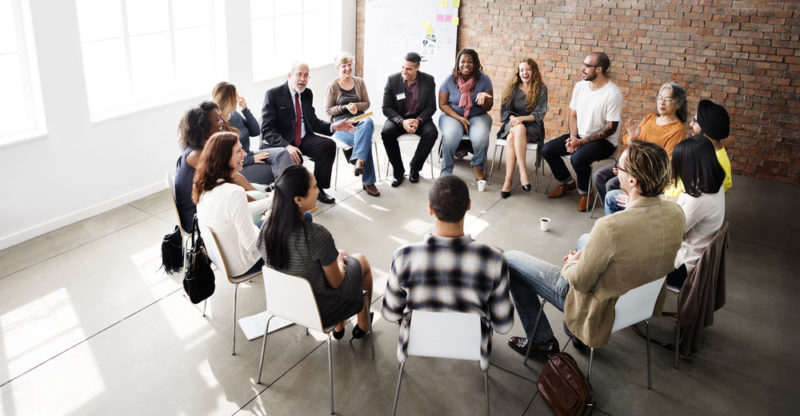 The results lose objectivity because they depend on the interpretation of the researcher.

No universal generalization can be made from research results