Top 10 Characteristics, Types, Elements And Examples Of Realism In Literature 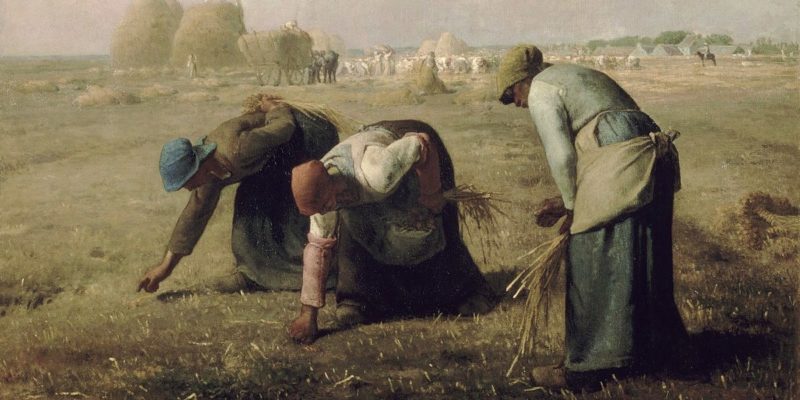 We explain what realism is and how this artistic movement is classified. In addition, its characteristics and realism in politics.

Realism is a tendency regarding the artistic fact (primarily literary, sculptural and pictorial) that values the similarity or the correlation between the forms of aesthetic representation and the very reality that inspires them, that is, that values the resemblance of the work of art. with the real world.

In many areas this doctrine is also called “naturalism” , since it aspires to the reproduction of the nature of the world, and is often largely opposed to abstractionism, neoclassicism , idealism or, in the case of literature , imprinting. subjective of romanticism and other similar schools.

Realism has prevailed on various occasions throughout the history of art , and can be applied today to younger forms of expression such as cinema or photography . In general terms, realism is associated with a secular , empirical, if not daily, doctrine of thought. 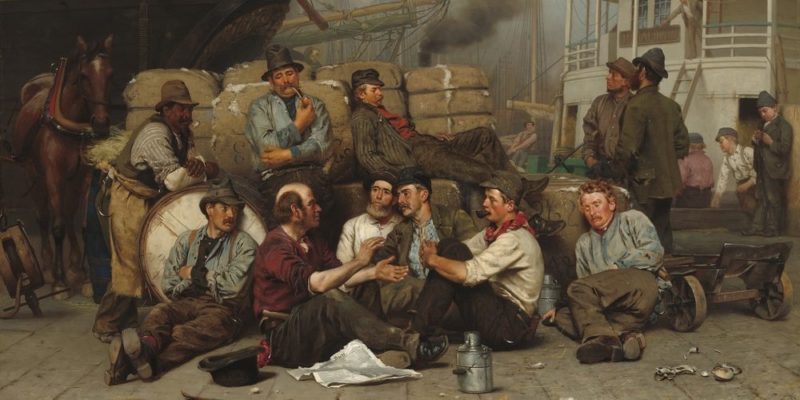 Realism is related to social and political denunciation.

The realistic approach to art proposes a more centered look at man and his mundane , even daily existence. In general terms, the mythological, religious, fantastic and oneiric themes are contrary to the realistic doctrine, much more committed to enlightened thought and therefore to social and political denunciation .

This same aspiration to reproduce reality tends to demand levels of detail and accuracy that reinforce the effect of reality obtained by the work, although this technique can also be used in the representation of fantastic themes and figures.

For this reason , it is convenient to differentiate the school of realism with realistic art . In this case, for example, it could be a fantastic pictorial representation (let’s say, a dragon) made through a realistic method (detail, light effects , verisimilitude, etc). 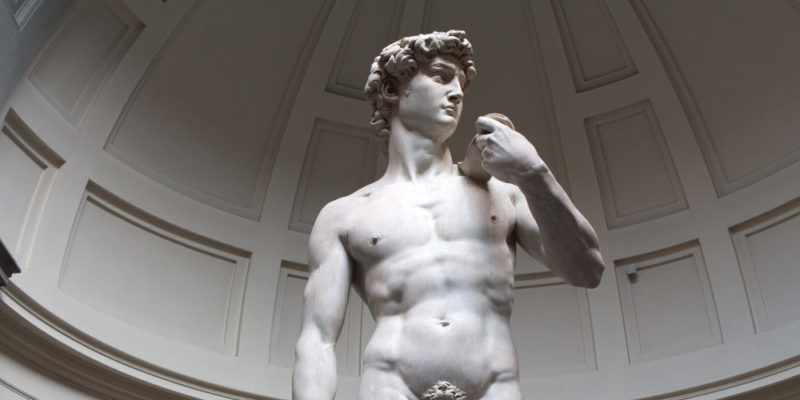 The Renaissance imposed realism as the prevailing form in sculpture and painting.

Realism can be found in various stages of human art , even in forms as old as the cave paintings of the Altamira caves, where prehistoric bison were painted in their maximum complexity of detail, even taking advantage of the shape of the rocks to offer the viewer a three-dimensional sense of reality.

This is also present in numerous forms of ancient Greek and Roman sculpture , as well as in some medieval painting which, heir to this tradition, sought to represent the suffering of its saints and martyrs as realistically as possible.

The Renaissance , in its desire to focus its gaze on man, would also impose realism as a prevailing form in sculpture and painting , despite the fact that its motifs would be heroic and mythological. 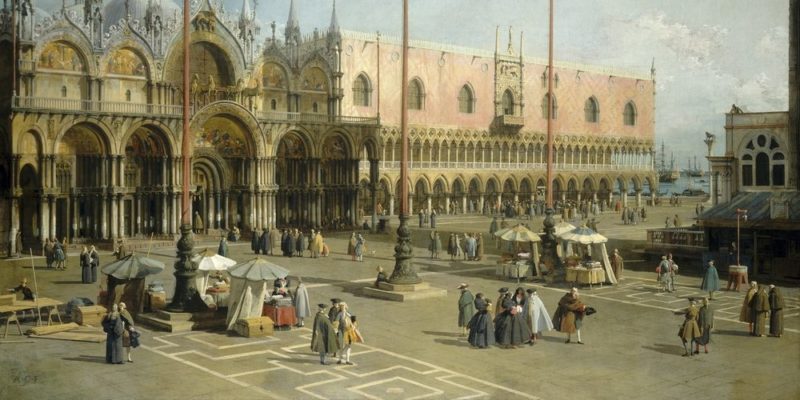 Realism showed the life of the nascent capitalist society.

The appearance and expansion of romanticism in the 19th century, opposing the enlightened and rationalist trend that prevailed at the time , in turn generated a contrary artistic school, which would reject the exoticisms and sometimes mythological historicisms that were so common to the German romantics. and English.

This school would be known as realism, and would undertake the search for art in the daily life of man , in the class conflicts intrinsic to the industrial revolution and the nascent capitalist society.

This is how socialist realism was born , committed to the revolutionary political cause , the social novel, and the kitchen sink realism , schools that rejected the tendency towards the sublime and the epic of romanticism and took care to investigate the dirtiest, ugliest, and most ordinary of the actual reality. 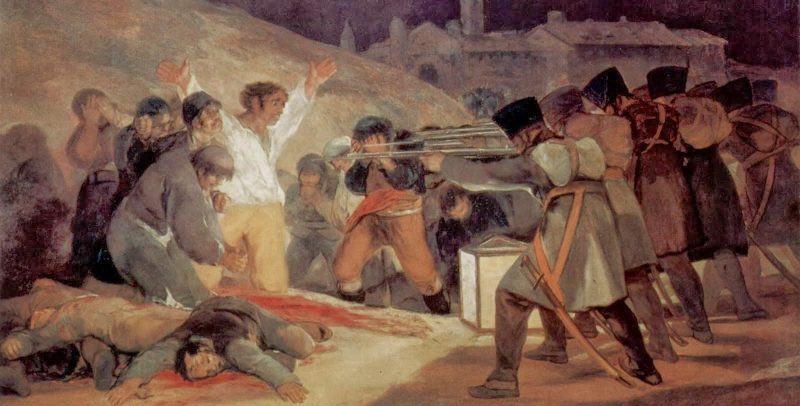 Naturalism was a social explanation of poverty, prostitution, and violence.

Naturalism is often considered a step beyond realism, in the sense of its commitment to a secular and rationalist thought that, paradoxically, ended up sentencing man to a destiny contained in his genetic heritage and his social environment.

This, however, required artistic representations that were absolutely faithful to human social reality, a vehicle for moral exploration and a social explanation of poverty, prostitution, and violence. The maximum exponent and defender of this school was the Frenchman Émile Zola, who exposed his theoretical principles in this regard in the prologue of his novel Thérèse Rasquin and in his essay The Experimental Novel. 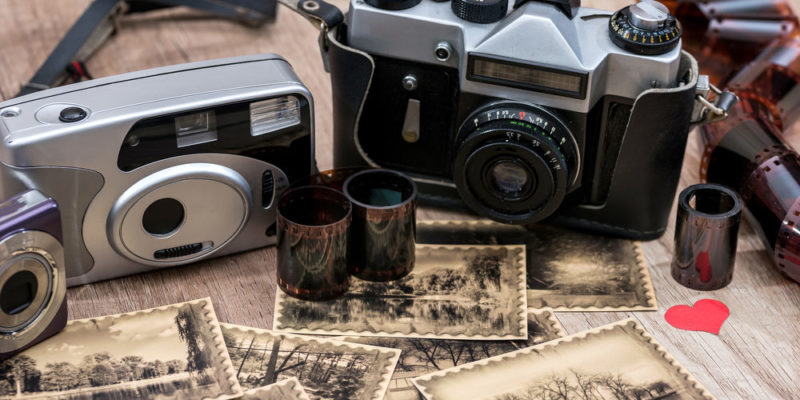 The invention of photography made it possible to capture real life in an image.

These artistic schools of the 19th century, of such a markedly realistic nature, coincided in their exploration of costumbrista and regionalist imaginaries with a certain nationalism that emerged in the Europe of the century, and which saw in the invention of photography its maximum possible expression of fidelity with the real: the possibility of capturing real life in an image.

As a product of the appearance of photography, hyperrealism would later emerge in painting: a movement from the 20th century that emerged in the United States and Europe , and whose postulates were to achieve photographic quality and clarity through the mechanisms of traditional painting.

This movement also had a presence in comics and sculpture. 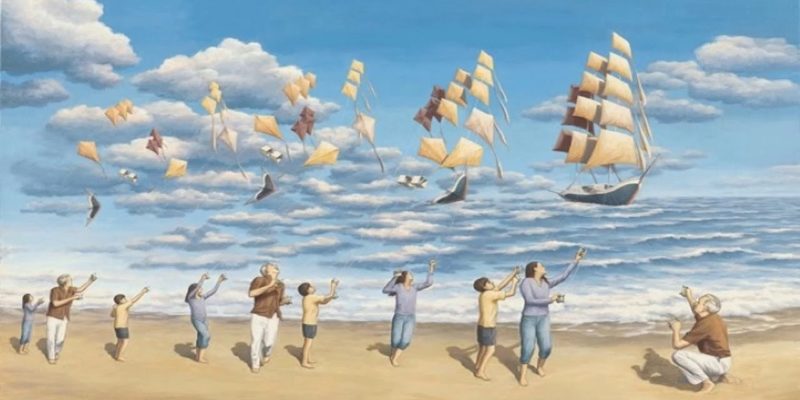 This is the name given to a literary school that emerged in Latin America in the 20th century , whose greatest exponent is the Colombian Gabriel García Márquez . Magical realism is committed to a realistic representation of strange and wonderful events, which however produce little or little surprise within the fictional universe in which they occur.

This aspect of realism is not a magical literary movement at all , but rather a posture towards the social and cultural reality of the Latin American peoples, initially formulated by the Cuban Alejo Carpentier (as “the wonderful real”) and by the Venezuelan Arturo Úslar Pietri ( as “magical realism”).

A recent contribution to the school of realism, frequent in cinema and literature, which associates epic and superhuman representations of the human being with everyday, more human characters, to sustain an internal verisimilitude and a commitment to the motivations of the narrative. Quentin Tarantino’s cinema is a perfect example of this. 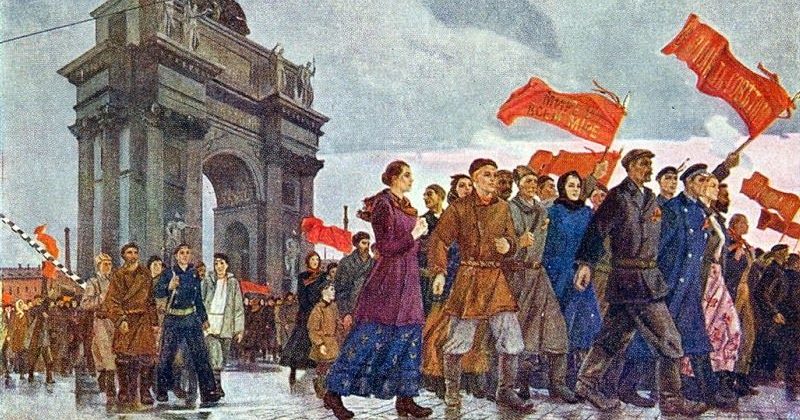 It was believed that whoever controlled the idea of the “real” would control public opinion.

The commitment to realism as an artistic doctrine by numerous totalitarian regimes, both on the left (the Stalinist Soviet Union and its “socialist realism”) and on the right ( German Nazism and its “heroic realism”), show the problem of way of representing the “real” man in our societies . It seems that whoever controls the idea of what is “real” will also control public opinion: something that is greatly challenged by the role of the mass media in the 21st century.