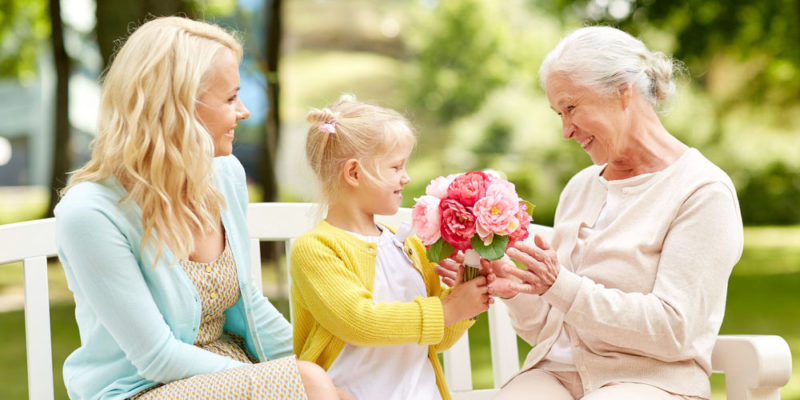 respect to the other

Respect for the law

respect based on fear

Respect for admiration or love

We explain what respect is and why it is so important for coexistence. Also, what are its characteristics and classification.

Respect is a consideration and appreciation towards something or someone . This assessment implies in turn an attitude and behavior. It can be directed both at inanimate objects, and at concepts or people .

On the other hand , it is a means of social control , which is promoted by each culture as a way to facilitate the coexistence of large groups of people, avoiding social conflicts. 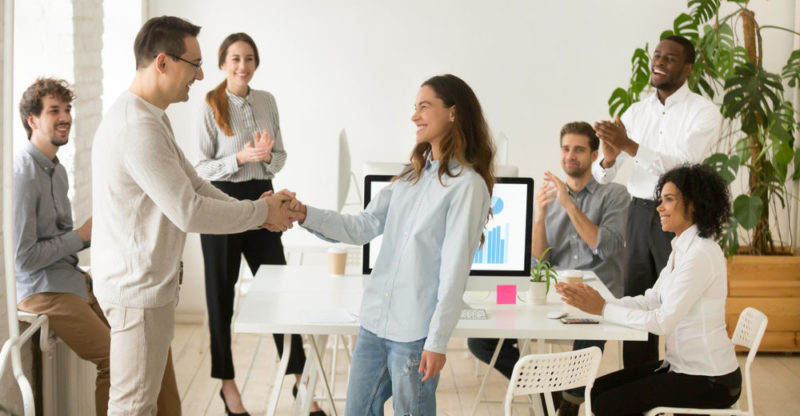 Morality is a form of social control that facilitates coexistence.

Respect is one of the moral virtues. A virtue is a positive quality, which is associated with integrity . More specifically, moral virtues are behaviors that are considered to be beneficial to the common good. Morality is a form of social control that facilitates the coexistence of individuals with different interests, impulses and desires .

Also called self-respect, it is a necessary condition for the full development of the individual , as well as his security. It is the fair assessment of oneself, which differs from being pedantic. It is also the awareness of one’s own needs, which differs from selfishness.

Respecting the other is important when meeting other individuals with opinions or customs different from ours. This can conflict with self-respect , or with our moral principles. In each case the individual must evaluate which of these types of respect is the most important. 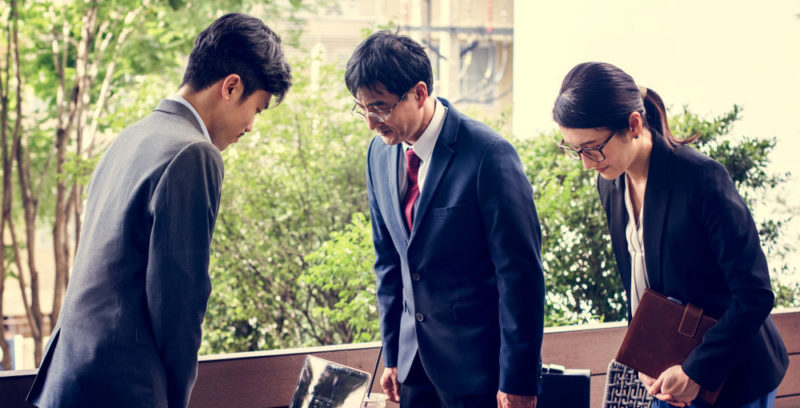 Tolerance allows us to understand behaviors that are different from our own.

Tolerance is only possible on the basis of respect . Discovering in other behaviors very different from ours and trying to understand them, without condemning them, can be difficult when we are not used to contact with diverse traditions. 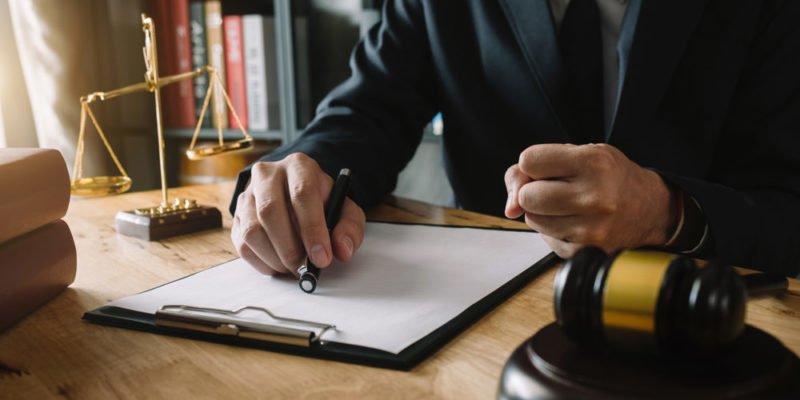 Every law is the product of a certain society and time.

Laws are the rules that officially govern behavior in society . Respect for the law is essential for peaceful coexistence in society .

Laws are the social limit that we put on other types of respect. For example, respect for customs that may seem strange to us is only possible if those customs do not violate the law.

On the other hand, all law is the product of a certain society and time . There are customs that change and are respected by a majority part of society long before the laws change . In those cases, when it is found that respecting the law is no longer beneficial to society, the laws are amended by the relevant state agencies.

Many forms of respect are motivated, at least in part, by fear of retaliation. For example, although we know that laws have the function of protecting the whole of society, in many cases we respect them mainly because of the possibility of being punished if we do not do so. 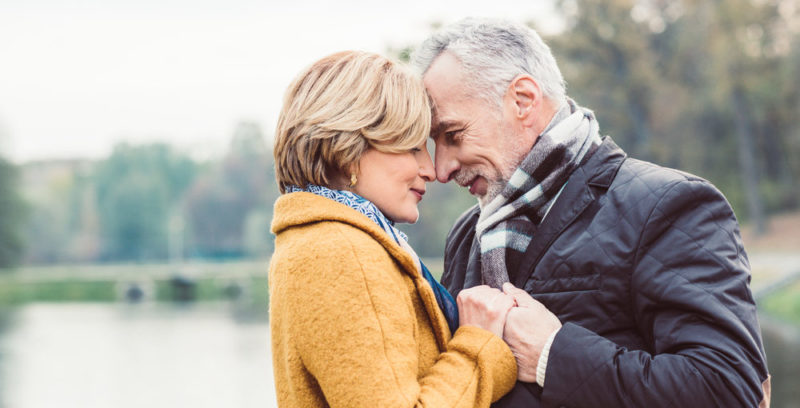 Respect is a way of expressing admiration or love for a person.

Admiration and love can be the motivation to respect people or cultures . In these cases, the person you respect does not get any benefit from your respectful attitude. In these cases, respect is an end in itself and a way of expressing the feeling that motivates it (love or admiration). 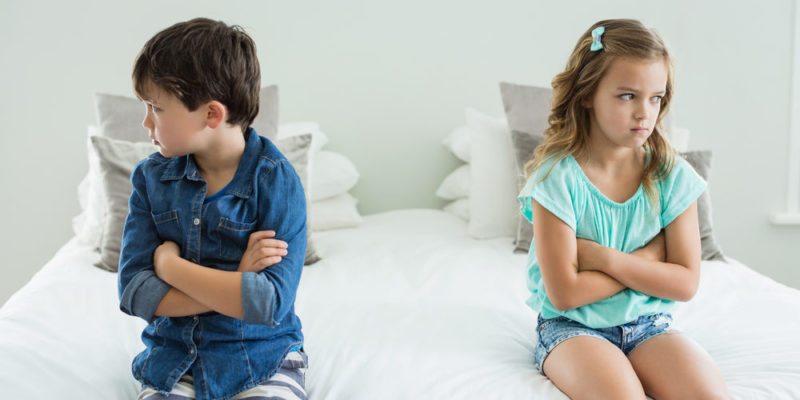 Respect implies being aware of the fragility and vulnerability of the other.

Philosophers such as Hans Jonas and Heidegger have associated respect with a form of social responsibility. The responsibility that motivates respect implies that the individual is aware of the damage that can be caused to an individual or a group.

Respect is avoiding all possible forms of harm towards the other. In other words, it is only possible by being aware of the fragility or vulnerability of the other and of one’s own capacity to harm them.