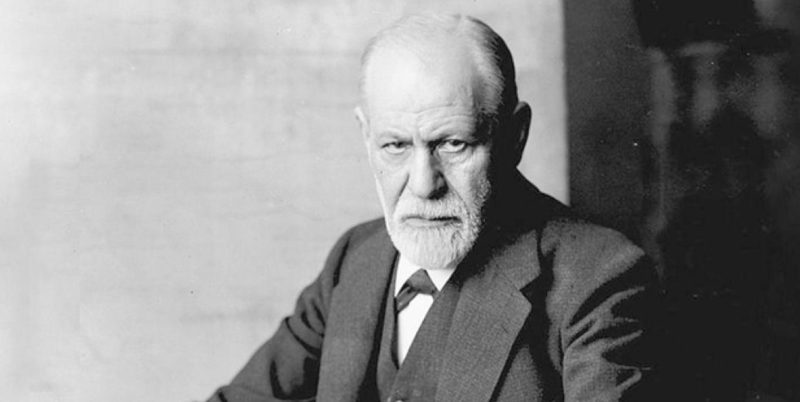 Who was Sigmund Freud?

The interpretation of dreams

Structures of the mind

We explain who Sigmund Freud was and the topics that covered his studies. Also, what are its characteristics and recognized works?

Who was Sigmund Freud?

Sigmund Freud was an Austrian psychiatrist who investigated the structure and behavior of the mind, as well as the pathologies associated with it. His main contribution to human knowledge was the creation of psychoanalysis. This discipline is both a research method and a therapeutic technique.

His theory was based on the study of patients, and his cases have been published, supporting his theories. His works and discoveries were published at the end of the 19th century, revolutionizing the thinking of the 20th century, due to its main innovations :

Next, and as a summary of Freud’s theory, we present the most important characteristics. 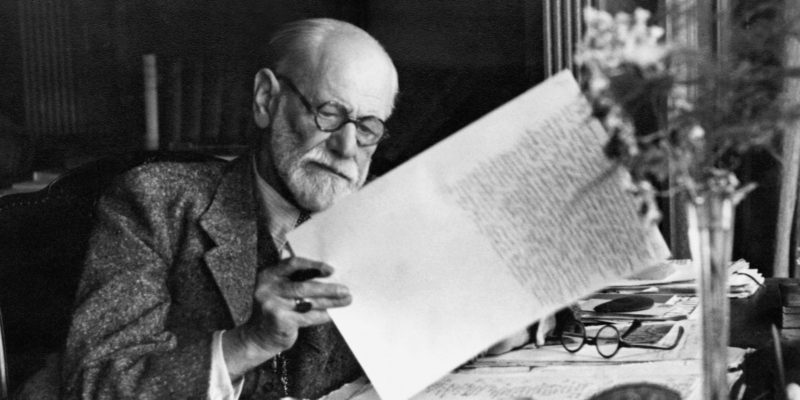 Sigmund Freud was born on May 6, 1856, in the Czech Republic. He was the son of Jacob Freud, of an Orthodox Jew, and of his third wife, Amalia Nathanson.

From a very young age, Freud demonstrated his intelligence and curiosity, being able to read in German, French, Italian, Spanish, English, Hebrew, Latin, and Greek. After studying law, philosophy, and zoology outside of the university, he graduated as a doctor in 1881. He devoted himself to dermatology and psychiatry. He married Martha Bernays in 1886, with whom he had six children: Mathilde, Jean-Martin, Oliver, Ernst, Sophie, and Anna.

In Paris, together with Jean-Martin Charcot, he studied the use of hypnosis in the treatment of mental disorders. The concepts of psychoanalysis were developed mainly between 1895 and 1900, but his research continued throughout his life. He died on September 23, 1939, in London.

Psychoanalysis has a double nature: on the one hand, it is a research method and on the other hand it is a therapeutic practice. Both aspects of psychoanalysis affect each other.

Both the practice and the research are based on the same descriptive and explanatory theoretical model about the phenomena of the mental life of the human being. Psychoanalysis is one form of psychology, but not the only one. 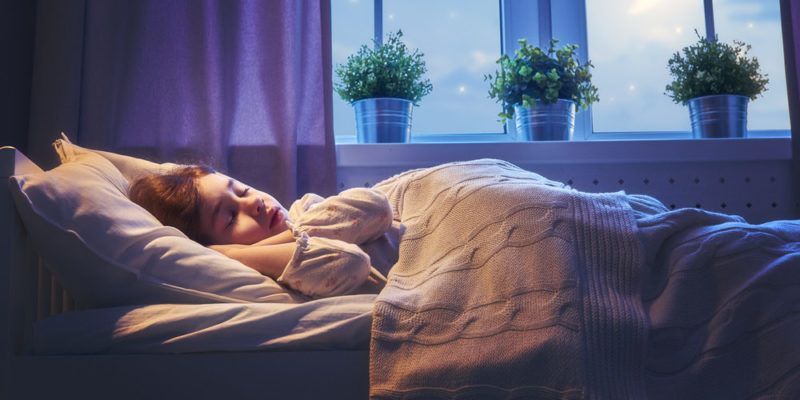 One way to access the unconscious is through dreams.

Freud’s greatest discovery is likely to have been the existence of unconscious contents in the human mind. The unconscious is all the contents that are not accessible to consciousness and that are nevertheless part of thought.

The unconscious is organized in the thought system, alien to the structure of the word. That is to say that in the unconscious, the concepts are not separated from each other but close thoughts can merge and be confused.

We only have access to the contents of the unconscious when they become preconscious, in the form of dreams, fantasy, and art. The unconscious affects our entire conscious life, from our musical preferences to our choice of partner.

Psychoanalytic techniques consist in making the unconscious conscious to avoid the psychic suffering of mental illnesses.

Repression is the process by which the mind converts an event (a fact, person, or emotion ) into unconscious content. This is an involuntary defense mechanism that we perform when encountering something that becomes intolerable.

However, no content can be totally successfully repressed, but what are repressed returns, manifesting itself in the form of jokes, dreams, or cultural productions, or, in the worst cases, causing psychic pathologies (such as hysteria, compulsion, hypochondria, etc.). When psychic pathologies appear, psychoanalysis maintains that the most effective way to cure them is to make the repressed contents conscious. 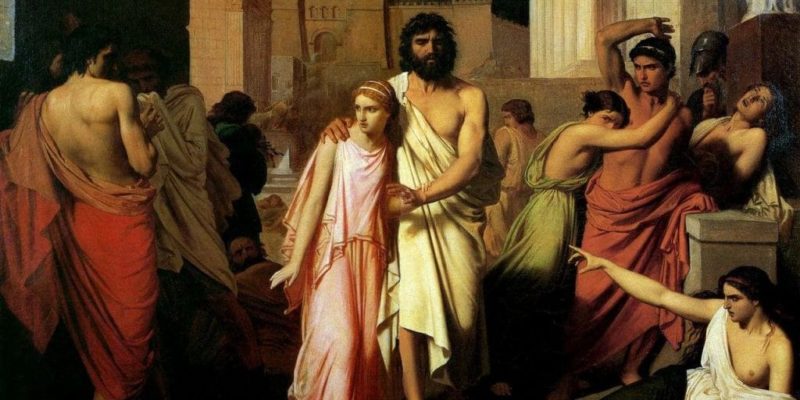 Freud discovered that incest is common in all known cultures.

Freud discovered that the male child wants to seduce his mother, creating a conflict with the father. The father represents the law, which prevents union with the mother. Freud discovered that the taboo (prohibition) of incest is common to all known cultures. The Oedipus Complex is the stage through which the infant passes in which he accepts the paternal prohibition and stops looking for the mother.

This process is housed in the unconscious, leaving marks that determine the choice of future partners. The name of this process was taken by Freud from the myth of Oedipus, an adopted Greek prince who unknowingly murders his biological father and marries his biological mother.

The interpretation of dreams

Freud discovered that dreams transmit unconscious contents, making them preconscious. Dreams can clearly represent a desire, only when consciousness can accept the existence of that desire. However, if the desire has been repressed, it appears hidden, that is, an interpretation is necessary. 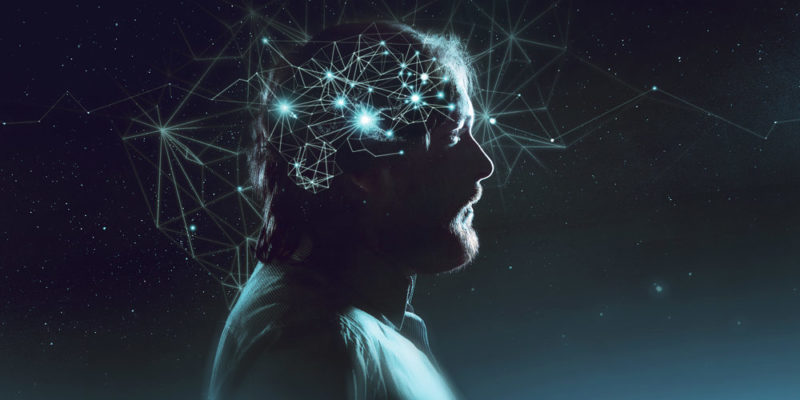 The conscious mind operates on the principle of reality.

The psychoanalytic theory maintains that the psyche always seeks to achieve pleasure and avoid displeasure. In other words, the main motivating force for the functioning of the unconscious is a pleasure. That is why thoughts that produce excessive pain are repressed. However, the conscious mind does not operate under the pleasure principle, but under the reality principle, which is its opposite: the need to adapt to one’s environment. For this reason, what is repressed manifests itself again in the form of a symptom.

Structures of the mind

The different workings of the mind can be grouped into three structures: 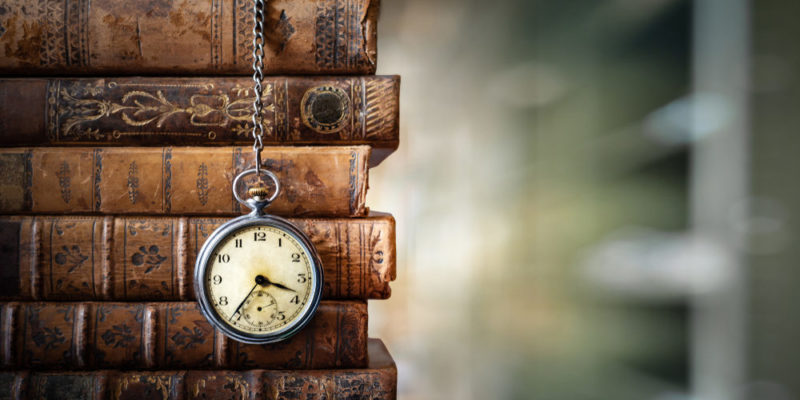 Freud wrote renowned works such as Psychopathology of Everyday Life in 1900.

Some of his most important works are: