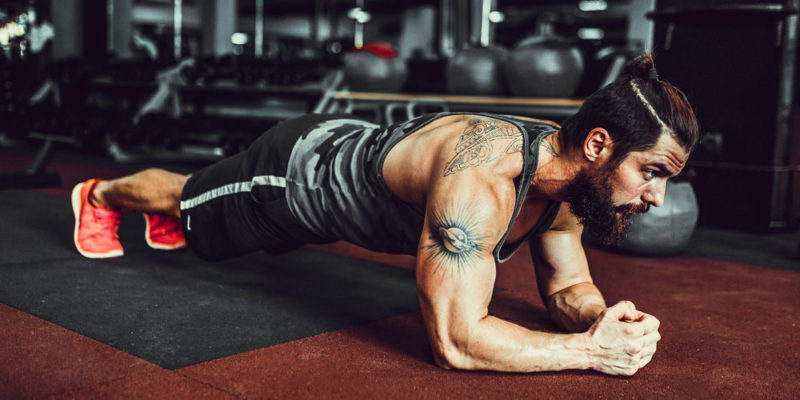 What is strength training?

We explain what strength training is and what its benefits are. In addition, its general characteristics, routines and more.

What is strength training?

Strength training is based on the idea of overcoming or being overcome by resistance . This resistance can be the weight of objects outside the body (for example dumbbells) that must be moved (lifting, pushing, pulling), or the body itself that must be supported or lifted in different positions.

Although you can increase muscle volume, this can be controlled depending on the type of exercises performed, diet , genetic predisposition, age, gender and other factors. However, even if you don’t significantly increase volume, muscle strength increases due to neural and biochemical factors within the muscle. 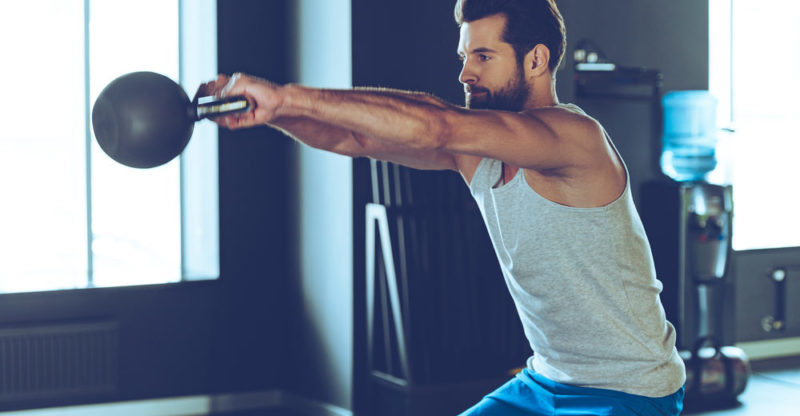 Strength training trains muscles that are not normally used.

In addition to increasing muscle performance, strength training designed for each individual and sustained over time offers other benefits: 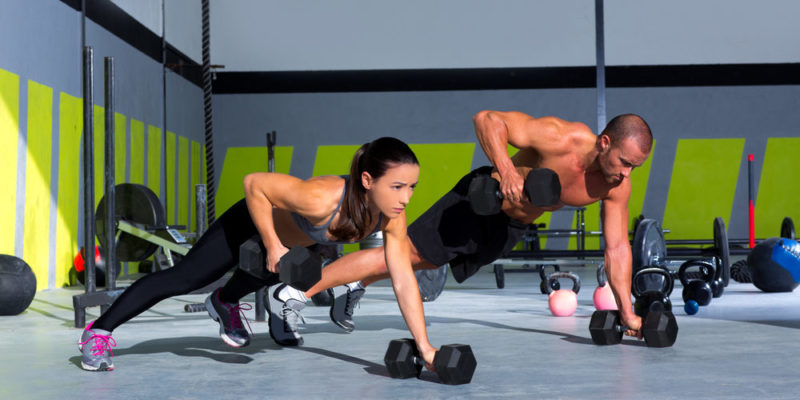 All training routines need to be modified after three months.

The entire routine can be done in one session or split over two days (for example, one day for upper body and one day for lower body). All routines should be modified after three months, to prevent the body from getting used to it and the training from losing its effectiveness .

Within each routine , stages are established in which a certain number of repetitions are performed (times in which the same movement is performed) grouped into series, which in turn can be more than one. If the objective is to achieve greater muscle volume, short series with high intensity exercises will be performed.

If the objective is to train the strength of the muscle without increasing its volume too much, long series of low intensity are performed. Between the series there must be a rest time that, depending on the load used, can vary between 60 seconds (moderate loads) and 5 minutes (extreme loads). 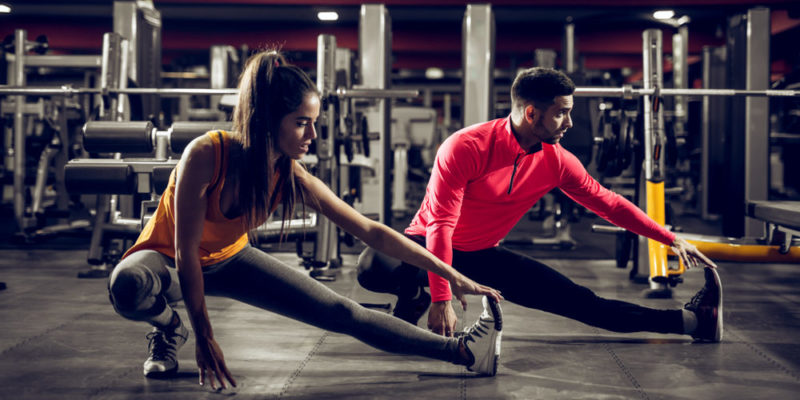 It corresponds to the First Law of strength training. Strength training should develop greater joint flexibility to avoid injuries but also to allow a greater range of motion . With greater amplitude, strength development benefits as the exercise is longer.

It corresponds to the Second Law of Strength Training. When increasing the resistance it is important to take into account not only the capacity of the muscles but mainly of the tendons, since the latter strengthen more slowly and can be injured if exposed to excessive effort . Therefore, the increase in resistance must be gradual, even if the muscles are capable of coping with greater efforts. 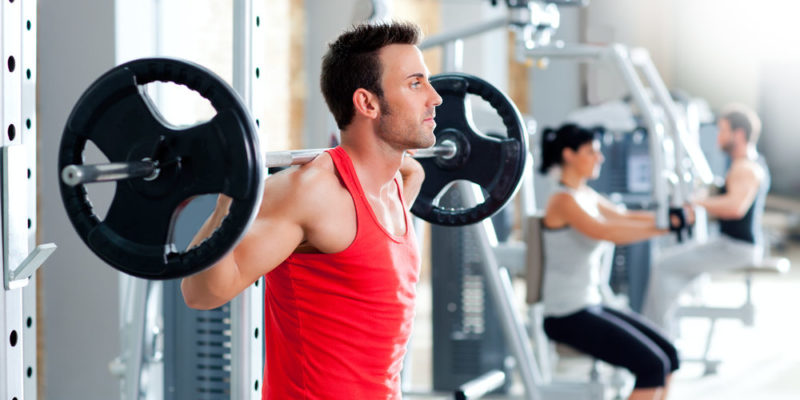 Core strength is what allows all other exercises to be performed correctly.

It corresponds to the Third Law of strength training. Core strength is what allows all other exercises to be performed correctly . A weak trunk can not only be injured in the lower back, but it can also lean incorrectly, preventing the muscles involved in the exercise from exerting the necessary force. For core strengthening, the hip, hamstring, spinal, and abdominal muscles are trained.

It corresponds to the Fourth Law of strength training. The force in these muscles is necessary to allow the prime mover muscles to contract . In other words, it is a requirement for performing other exercises. 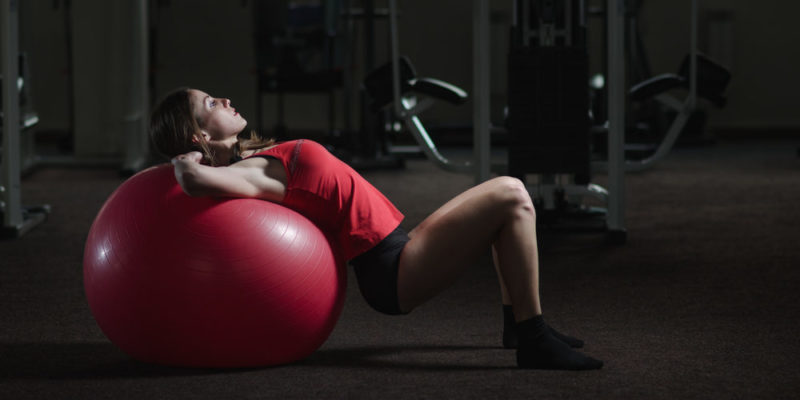 It is important that several joints are involved in the movement.

It corresponds to the Fifth Law of strength training. Although strength training is applied to the body in sectors, it is important that several joints are involved in the movement. This prevents the hypertrophy of certain muscles , achieving harmony between the entire trained area. 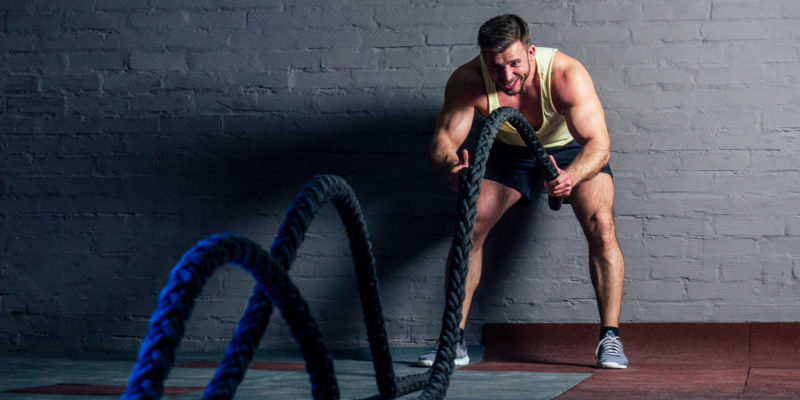 Training is just one of many factors that determine the strength of each individual’s body. Therefore, each strength training routine must be designed for each person in particular at a given time, taking into account the influence of other factors to achieve the proposed objective.