Top 10 Features and Characteristics Of The Absolute Monarchy 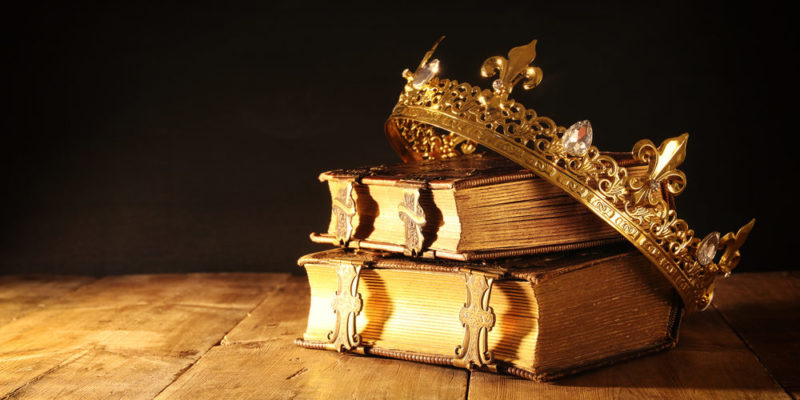 What is Absolute Monarchy?

Characteristics of the absolute monarchy :

Bureaucracy and diplomacy at the service of the king

Support from the nobility and clergy

We explain what an absolute monarchy is, what are the general characteristics of this form of government and some examples.

What is Absolute Monarchy?

The concept of absolute monarchy, also known as monarchical absolutism or old regime, characterized the political model of western Europe in the 18th century , although it can be said that it began towards the end of the Middle Ages . In an absolute monarchy all the powers of command are concentrated in this single person, the King.

In this type of monarchy ,  the monarch concentrates power in an absolute way , since there is no division of powers. For this reason, the king was in charge of issuing laws and decrees (legislative power), and judging and sentencing (judicial power). Below we will list, as a summary, 10 characteristics of absolute type monarchies.

Characteristics of the absolute monarchy :

This means that the power emanated from God and that the monarch exercised this power without having to abide by any type of legal limitation, since his will was above the laws. Somehow the Church operated as an “intermediary” between God and the King, and the King was assumed to be naturally good, correct, and just.

The condition of monarch or king passed from parents to children automatically, beyond individual conditions or capacities, and was exercised for life. 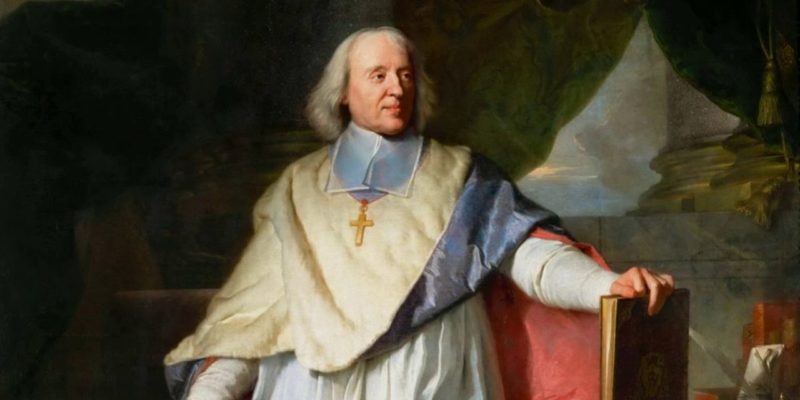 Bossuet, a French clergyman and intellectual, defended the theory of the divine origin of power.

The monarch concentrated and held absolute power, there was no type of division of powers , as there is today in modern states. The king took the power to establish laws and decrees (legislative power), advised at most by a group of advisers, as well as to judge (judicial power), to institute taxes, etc. There were no supervisory bodies of the monarch’s actions.

Certain philosophical theories supported this absolute power as a reason of state: Bossuet, a French clergyman and intellectual, defended the theory of the divine origin of power . Other philosophers of that time, such as Bodin or Hobbes, argued that the power of the monarch was the only guarantee to prevent the interests of different social groups from ending the established social order.

The person of the king and his vast possessions had to be defended by a large royal guard and by the actions of a professionalized army, which was unconditional and had to keep the monarchical system in order, since it was his armed wing.

Absolute monarchies ruled at a time when society was clearly divided into classes or estates: on the one hand there were members of the nobility and the clergy, with numerous privileges, and on the other hand there was a broad class made up of peasants, bourgeois and urban wage earners, who are the ones who really worked and generated the income of the crown. Only this last class, who lived humbly in rural or urban areas, bore the obligation to pay taxes or tributes to the crown and tithe to the Church. 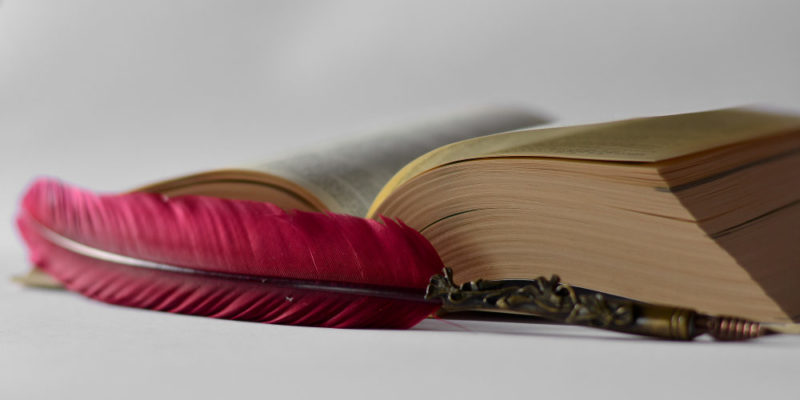 In the negotiations treaties, alliances and pacts were used.

A considerable group of ministers and public officials were responsible for running the kingdom as an administrative unit. One way to win land and power for kings was war , but another very important one was negotiation. For this, ambassadors were needed, who in addition to making treaties, alliances and pacts, sought to make suitable marriages.

It is evident that in the absolute monarchy there were no individual rights or guarantees , and that inequity was a permanent ferment of discontent, which could be maintained by the support of the nobles, who received certain favors from the king, and the clergy, who were part of power itself in theocratic states like those of then.

The payment of taxes supported the high expenses demanded by the royal house and the operation of a complex bureaucracy . The economy was based on the agricultural exploitation of the lands belonging to the nobles , mercantilism also developed , with great weight of precious metals in the economy . 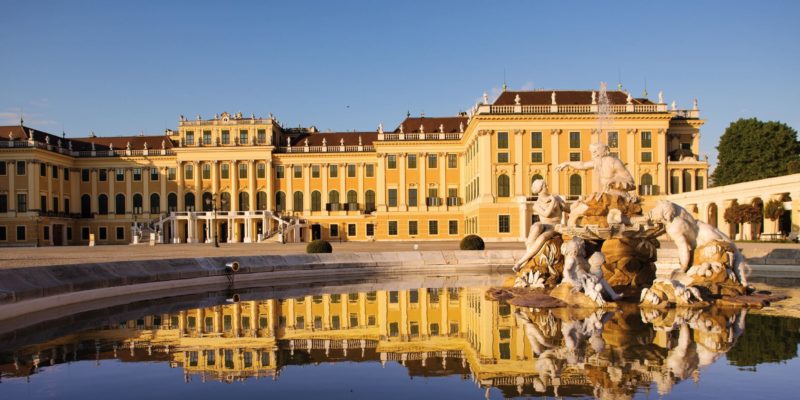 Marie Antoinette, of the Habsburg dynasty, spent her childhood in the Schönbrunn Palace.

Notable architectural works, such as the Palace of Versailles on the outskirts of Paris , or the Schönbrunn Palace in Vienna, where Marie Antoinette, from the dynasty of the Habsburg.

There are numerous cases of absolute monarchies in history . The succession of Louis XIV, Louis XV and Louis XVI , holding absolute power in France for more than a century (1661-1789), is usually taken as a paradigmatic case of the scope of these regimes.

Louis XIV went down in history with the label of the Sun King , and his phrase “I am the State” is remembered as a synthesis of the concept of monarchical absolutism, which after a great bloodshed gave way to the First French Republic.