What is the Administration? Know The Story, Origin, Theorists, Schools And Evolution 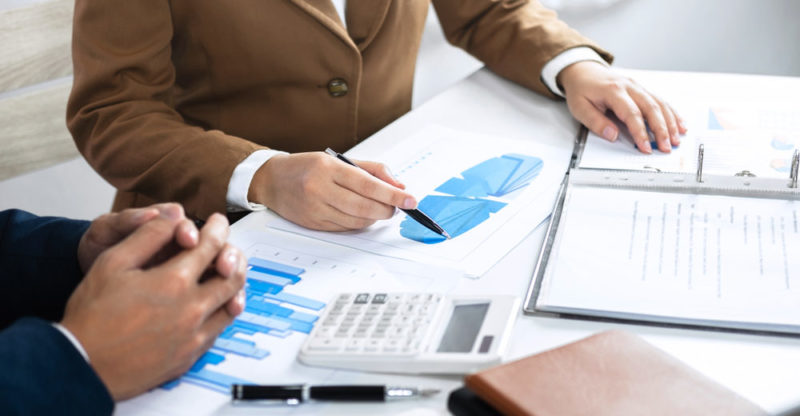 What is the Administration?

Schools with a humanistic approach

Evolution of the administration

We explain what administration is and the different schools it focuses on. Also, what are its general characteristics and evolution?

What is the Administration?

Management is the social science that studies human organizations and the possible techniques and procedures to plan, organize, direct and control their resources with the aim of obtaining the greatest possible benefit from them.

There are many possible definitions of management and various perspectives from which to study it, but it is generally described as an organizational analysis of social groups that has a specific focus on a goal and pays attention to efficiency and productivity performance. .

Four specific objectives are traditionally assigned to it: 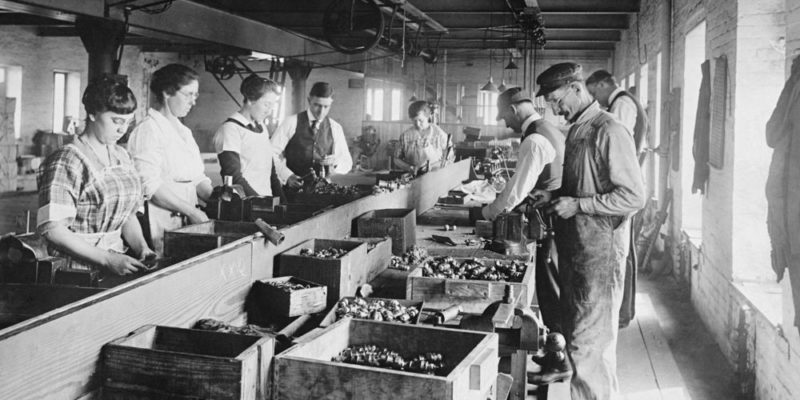 Management began to be studied formally after the Industrial Revolution.

The word administration comes from the Latin word minister , made up of minis (“less”) and ter (comparison suffix), together with the particle ad – (towards). Therefore, it can be translated as “towards subordination” or “towards control”.

This implies that the administration has been present since there was a need to rank or coordinate human activities , that is, from the very beginning of life in society , when human groups were forced to organize their efforts for mutual cooperation and benefit.

The importance of this discipline began to be studied formally after the Industrial Revolution , when large companies emerged that required professionals in the design of resource planning and management models.

The administration occupied man since ancient times , and evidence of this is the history of work and coordination rules that accompanied his great timeless works.

Some examples are the construction of great monuments (for which contingents of slaves and construction materials had to be coordinated ), or the maintenance of extensive territories that included distant colonies (such as the territory of the Roman Empire or the Spanish Colonies in America ) that raised need for regulations, plans and a staff to execute them as established.

The Confucius Rules laid the foundation for administration in Ancient China.

Although the first academic postulates regarding the theory of administration date back to the nineteenth century (the first class on the subject was given in a tertiary school by Joseph Wharton in 1881), it should be said that since the remote times of Ancient China (the “Rules” of Confucius), Ancient Greece (the political reflections of Plato and Aristotle ) and Ancient Rome, there were already theoretical concerns about the best way to allocate resources and coordinate efforts to achieve a purpose in the most efficient way possible.

All these experiences and the literature they produced would lay the foundations so that, after the emergence of globalization and the mercantile society, the administration would be imposed as an academic, professional and social necessity . 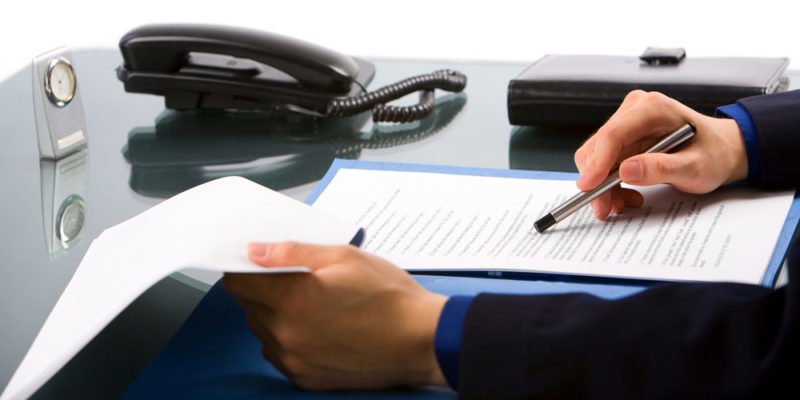 The empirological school states that management should be taught with real cases.

The so-called School of Classical Administration Theory was born in the United States in the 20th century , during the governments of Roosevelt and Wilson. This school was divided into four main currents:

Schools with a humanistic approach 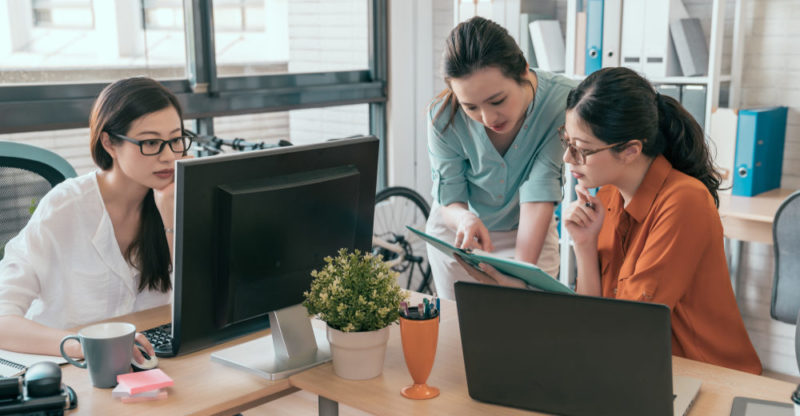 The behavioral school studies human relations in a company.

A true revolution underwent the field of management studies when the humanistic approach emerged, which put the worker and their needs at the center of the analysis instead of theoretical or organizational aspects. This approach produced the emergence of two schools:

Making use of cybernetics, mathematics (mathematical theory of administration) and other conceptual resources (such as systems theory), this school proposes a new way of understanding the organization of companies, paying attention to the importance of the parts that constitute a whole .

One of the theories supported by this school is the anthropomorphic one, which raises the similarities between the functioning of the human body and that of the administrative body of the company, so that its failures would be diseases or pathologies with which to deal . 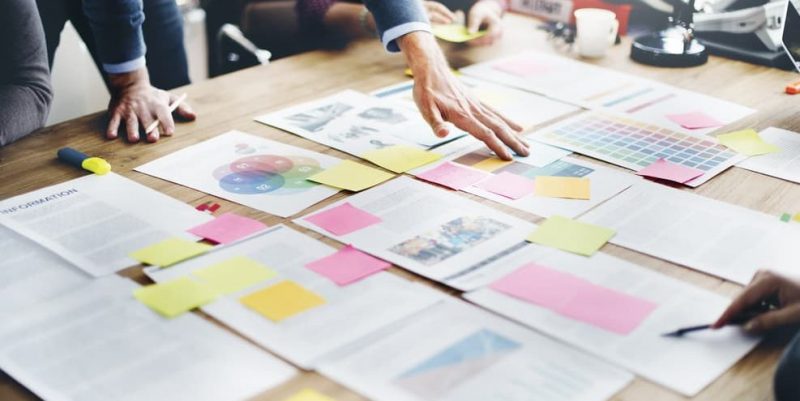 Decision making can be studied through logical processes.

This school was organized around the theory that every organizational model depends on a decision-making mode that can be studied and conducted through logical processes, highlighted by algorithms and other conceptual tools.

It is also called “situational school” since it performs its analyzes based on the specific situation facing the administrator and the circumstances that surround it according to its possibility of feedback: a successful administrative decision will influence the context as much as it does in the company. 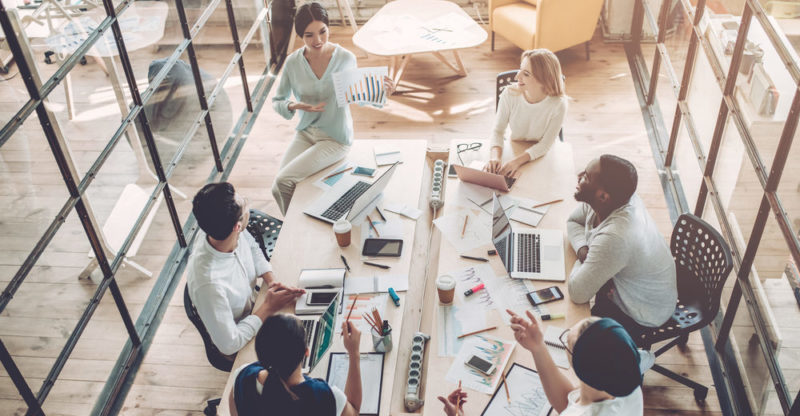 The diagnosis is essential for an effective approach to the company.

One of the most contemporary trends, which emerged after 1980. It bases its analysis on a double approach : normative, from the hand of experts and those who handle the “should be” and another descriptive, which focuses on how they are formulated and applied. administrative strategies. In this school, diagnosis is essential for an effective approach to the company.

Evolution of the administration

As the history of administration evolves, more and more steps are taken towards the composition of a general theory of organizations, which seems to be the definitive task of this succession of schools and theoretical-practical approaches around the way of understanding the organizations. human organizations.