What was the Constitution of Cadiz? Know Its Top 10 Characteristics, Origin and Features 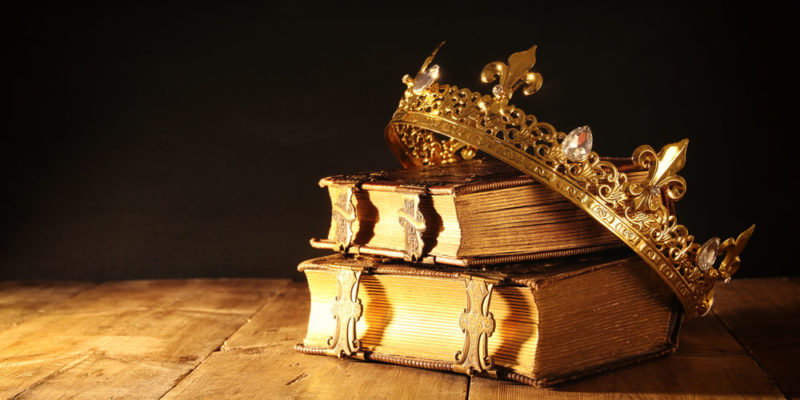 What was the Constitution of Cadiz?

Characteristics of the Constitution of Cadiz :

We explain what the Constitution of Cádiz was and how it originated. Also, what are its characteristics and the territory it covered.

What was the Constitution of Cadiz?

It was a historical milestone as it was the first Constitution in Spanish history , and one of the most liberal for its time of drafting.

The Cádiz Constitution consisted of a preamble and ten titles with 384 articles , and was in force for two years before the return of Ferdinand VII to the throne of Spain repealed it in Valencia in 1814.

It would be resumed briefly later, in 1820 , when the monarch was sworn in, during the period known as The Liberal Triennium (1820-1823); and once again in 1836, during a progressive government that was already drawing up the Spanish Constitution of 1837.

Characteristics of the Constitution of Cadiz : 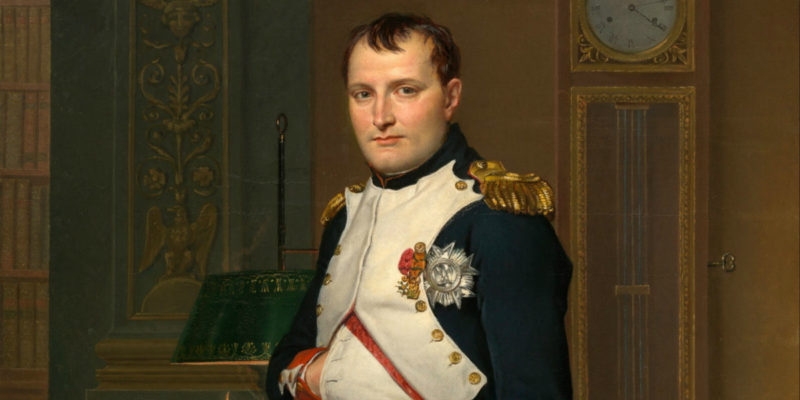 He wanted to counteract the invasion of Spain by Napoleon Bonaparte’s Army.

The Constitution of Cádiz was the direct result of the Spanish Cortes Generales with which they wanted to counteract the invasion of Spain by the Army of Napoleon Bonaparte , who imposed his brother José on the Spanish throne. It was a national constituent assembly.

These boards assumed political power and allied themselves with England to resist the invaders, and in the midst of the war of liberation they promulgated a Magna Carta that, among other things, established sovereignty in the Nation and not in the figure of the King, which was a clear blow to the absolutist laws of the Old Regime.

The life of the constitution was brief, barely two years, because on his return to the Spanish throne in 1814 Fernando VII repealed it , together with the dissolution of the Cortes and the arrest of the liberal deputies, intending to reinstate absolutism and reverse the significant number of modernizing changes that the Constitution of Cadiz had implemented.

This will have numerous consequences , such as the uprising of the American colonies, which thus saw their possibility of enjoying certain autonomy and national recognition as provinces of a federative state frustrated.

The irony is that the Cádiz Constitution served in many cases as a model for the future republican constitutions of Spanish America , once liberated from Spain. 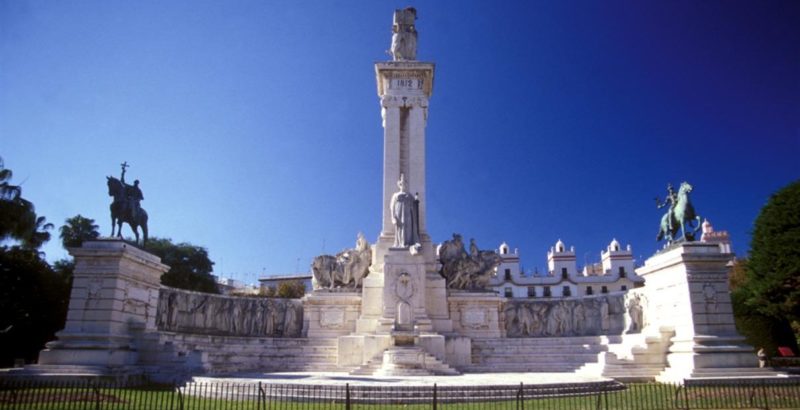 It covered mainland Spain, the Canary Islands, Ceuta, Melilla and the Balearic Islands.

The Cádiz Constitution was valid for all the Hispanic territories of the world , which in 1812 were vast and included peninsular Spain, along with the Canary Islands, Ceuta, Melilla and the Balearic Islands; In the American continent, the territories (in the midst of a state of independence confusion) of the Río de la Plata, Upper Peru, Venezuela , New Granada, all of Central America , the Hispanic Caribbean, Las Floridas, New Spain (present -day Mexico ), and the Western Internal Provinces (current USA); in addition, the coasts of the Pardo treaty in Africa, as well as the Philippine, Caroline and Mariana Islands, in Asia Minor.

As has been said, the sovereignty of Spain passed to the nation and no longer to the King , so that an absolute monarchy became a constitutional one, with separation of powers, limitation of the powers of the executive (the King) and universal male vote. direct.

This new state granted citizenship and equal legal rights to peninsular and overseas citizens , turning everything into a single great nation with a presence in both hemispheres of the world.

The new constitution guaranteed the freedom of the press and of industry , the right of property and the abolition of manors, which represented a huge leap towards liberality for a nation that until then had been extremely conservative.

Although it did not grant rights to women , it does not even mention them almost in the text, it is considered an important gesture of democratization of Spanish society for the time.

The king was recognized “by the Grace of God and the Constitution”.

The religious issue, however, was still protected by the new constitution. The country of the Counter-Reformation could not afford too many freedoms of worship , so Spain announced itself as a Catholic Confessional State, prohibiting any other confession and recognizing the king “by the Grace of God and the Constitution”. At the same time, however, the Holy Inquisition of the Catholic Church was abolished.

The matter of the colonies was promptly tackled by the Cadiz Constitution, since in its first article it announced the Spanish nation as “...the meeting of the Spaniards of both hemispheres” .

The colonies thus became Provinces of the newly created Spanish State, in which the roles of American deputies such as the Mexican Miguel Ramos Arizpe, the Chilean Fernández de Leiva, the Peruvian Vicente Morález Duárez or the Ecuadorian José Mejía Lequerica had particular importance.

In these provinces , a city council would be elected by direct vote where political power would reside, which directly threatened the dominance of the aristocracy and colonial interests that, in the end, by re-imposing themselves, would end up convincing the Creole elites of the convenience of the independence. 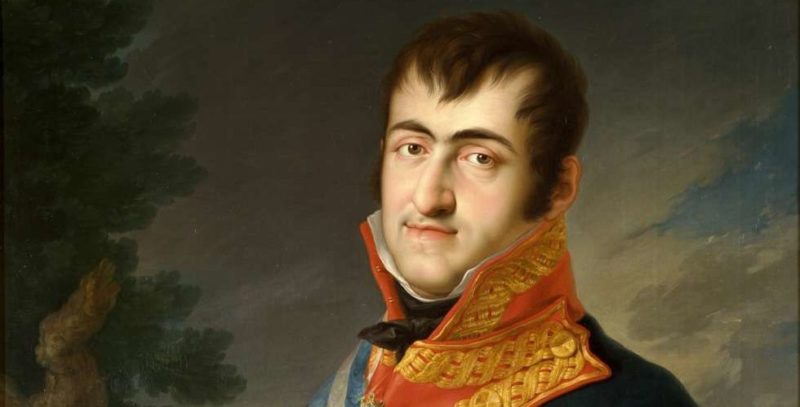 Fernando VII ordered the dissolution of the Constitution in 1814.

The Constitution established its own inviolability against the powers of the King , as well as a certain rigidity and resistance to changing its content within eight years, after which time it established really complex mechanisms for its modification.

This had the task of guaranteeing the duration of the new State over time, despite the fact that its dissolution in 1814 by Fernando VII, who accused it of betraying the Fundamental Laws of the Kingdom, was relatively simple.

The Constitution of Cádiz represents a historical milestone in the modernization of Spain and is an important reference when it comes to understanding the Hispanic-American independence processes.

In addition, it is remembered with pride by the people of Cádiz , since they were promulgated in the midst of the siege by the French army, in an act of democratic heroism for history .

A monument was built in the city in 1912 to commemorate the first centenary of the Constitution .

On the other hand, this Magna Carta was influential in the future American republics , as well as in the Kingdom of the Two Sicilies, which took it as its own after making some changes and translating it into Italian.

The nickname given to the Constitution is due to the fact that it was promulgated on a Saint Joseph’s day , since in Spain the Josefinas used to be affectionately called “Pepa”.