Top 10 Features and Characteristics of the Continents 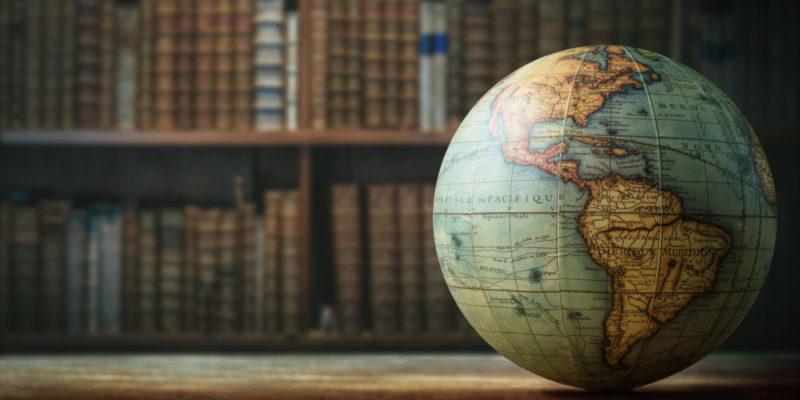 What is a Continent?

We explain what the continents are and what their main characteristics are. Also, the origin of their names and land limits.

What is a Continent?

A continent is a large expanse of landmass, separated from others, either by oceans or by another significant geographical feature.

With the exception of Antarctica (which maintains a constantly cold climate ), each continent presents in its territory a wide variety of geographical features, climates, languages, and cultures.

There are several continental models:

Characteristics of the continents

Geological investigations have determined that the continents that are currently separated were once united in a single landmass, surrounded by seas. This most recent “single continent” existed 180 million years ago, it is called Pangea and from it come to the current continents.

The Pangea was divided due to a phenomenon called Continental Drift, discovered in 1912 by Alfred Wegener. Continental Drift occurs because the planet is covered by a crust formed by plates that float on a viscous fluid. That fluid, called magma, we can observe in volcanic eruptions.

Since the plates are floating, they move, albeit very slowly. This movement caused the continents that made up the Pangea to separate. But in addition, the collision of various plates has caused the formation of mountain ranges and other geographical features. 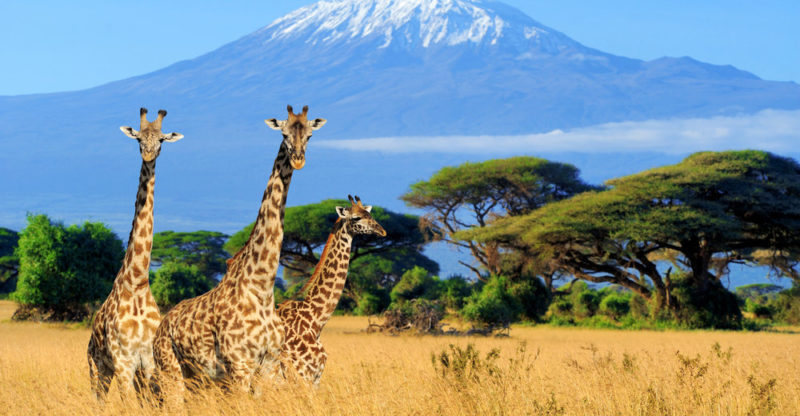 The African relief has large areas of plains.

The total area of Africa is 30,272,922 km2 and its population is over one billion people. In its territory, there are 54 countries. Although large areas of plains are found in its relief, there are also mountain ranges such as the Atlases and the Drakensberg mountains. 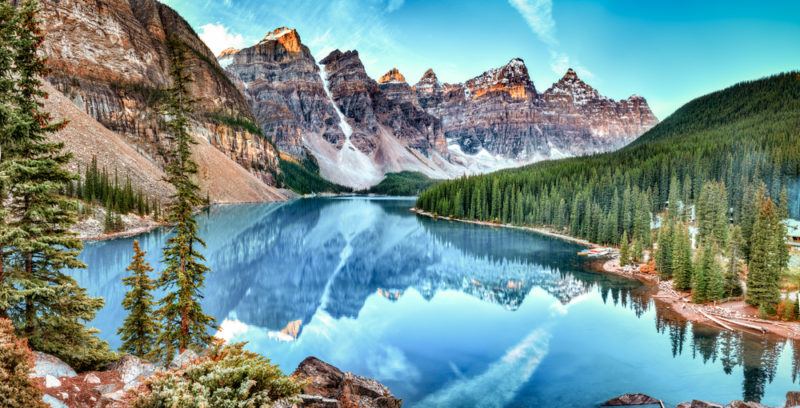 Its relief, along the entire continent, presents a mountain range to the west, called the Rocky Mountains in North America and the Andes Mountains in South America. 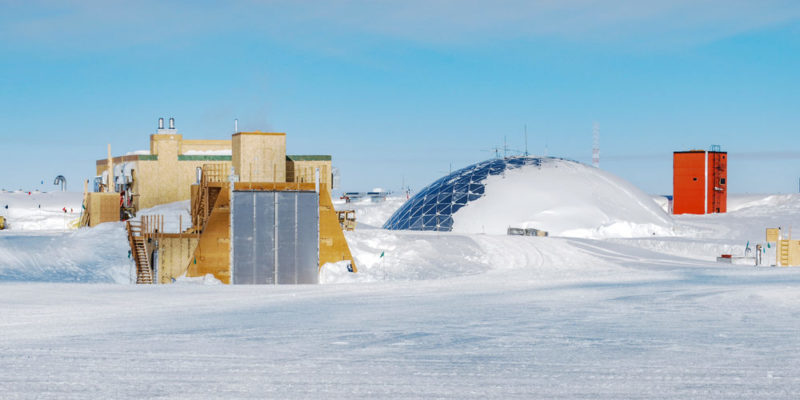 Antarctica has a number of inhabitants that varies between 1,000 and 5,000.

The Antarctic is a continental mass and a set of islands located around the South Pole. The entire continent is covered in ice, where the flora and fauna are composed only of organisms adapted to extreme climatic conditions.

Antarctica is the only continent that does not have a permanent population, and only has temporary inhabitants whose number varies between 1,000 and 5,000. Most of them belong to scientific expeditions. It has a total area of 14 million km2, which is claimed by various countries. 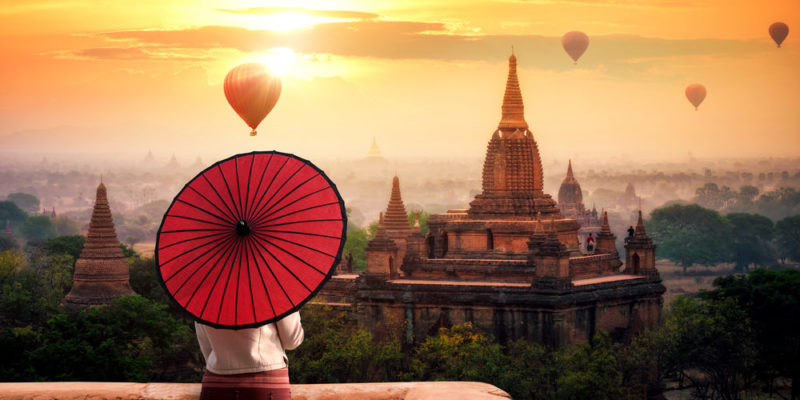 In its relief, there are mainly plateaus and plains, but also mountain systems to the center and west, such as the Himalayan mountain range. 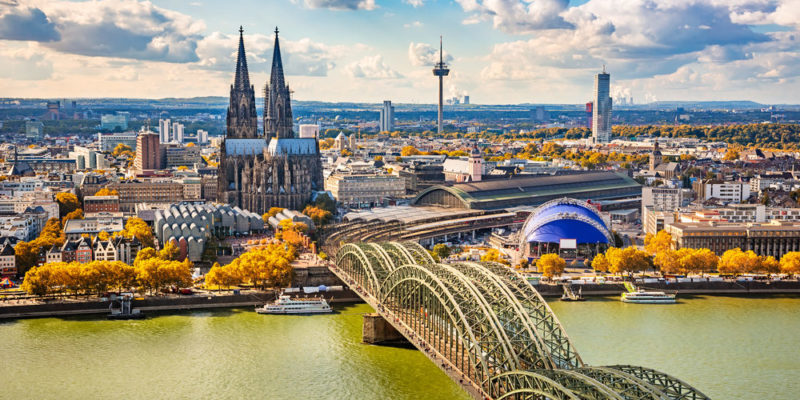 Europe has a density of 70 inhabitants per square kilometer.

Europe is in the Northern Hemisphere. Of the continents, it is the second smallest, with an area of 10,530,751 square kilometers. Its population is almost 750 million inhabitants, with a density of 70 inhabitants per square kilometer. In Europe, there are 50 countries.

In its relief, Mount Elbrús stands out, with a height of 5,633 meters above sea level, in the Caucasus region. Its rivers are divided into four slopes: Arctic, Atlantic, Mediterranean, and the slope that flows into the Caspian and Black Seas, towards the East. 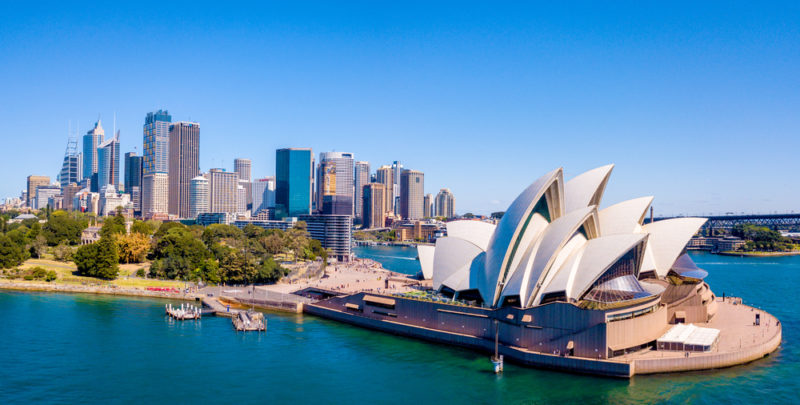 Australia represents 89% of the oceanic continent.

It is the smallest continent, with an area of 9,008,458 km2 and a population of approximately 40 million inhabitants. It is made up of a central continental shelf (Australia) and the islands of New Guinea, New Zealand, Micronesia, Melanesia, and Polynesia.

Australia represents 89% of the continent. Its relief is a great plateau, a group of plains, and the Great Dividing Range. The islands that make up the continent are mountainous and volcanic and famous for their paradisiacal landscapes. 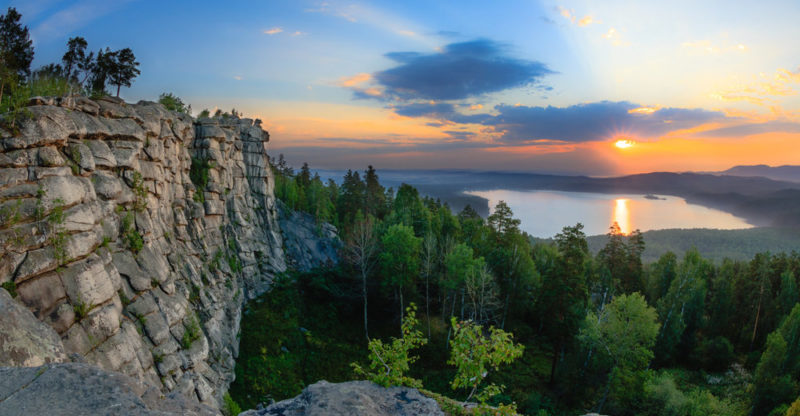 Some continents, such as America, Antarctica, and Oceania, have clear boundaries as they are surrounded by oceans. Although on a map the division between Europe and Asia seems more arbitrary, in reality, it also responds to a geographical accident: the Ural Mountains.

The other land limits have been determined in isthmus: a narrow strip of land between seas. For example, the Isthmus of Suez divides Africa from Asia.