Top 10 Characteristics And Examples of the Gross Domestic Product

What is Gross Domestic Product?

How is GDP calculated?

We explain what the gross domestic product is and how this variable is calculated. Also, what are its characteristics and GDP per capita?

What is Gross Domestic Product?

Gross domestic product (GDP) is called a variable of macroeconomic analysis that expresses the total financial value of production of goods and services of final demand that corresponds to a region or a country, accounted for in a specific period of its history.

This means that the GDP is the equivalent of the productive economic forces of a country , expressed in money and based on what is recorded by the national accounts of that country. And it is used as a scale to measure and compare macroeconomic performance.

It is one of the most important economic magnitudes in contemporary analysis , despite the fact that it has recognized limitations and cannot be taken as a reflection of life in the country. 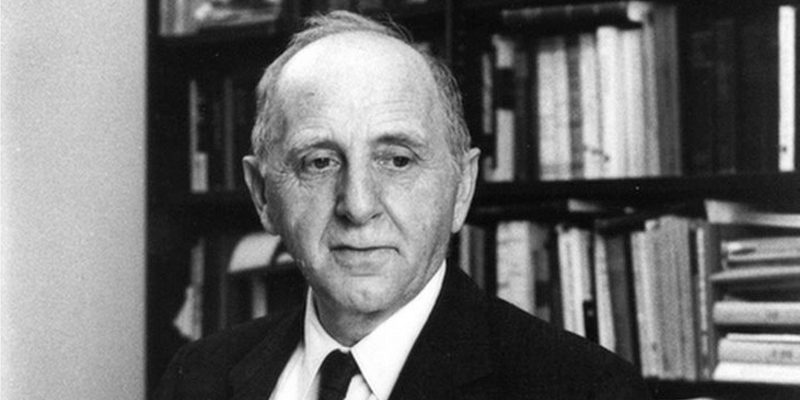 The Gross Domestic Product was invented by Simon Kuznets , also the creator of the United States Unified System of National Accounts and winner of the Nobel Prize in Economics in 1971, who had been working for years on patterns for measuring economic growth and income distribution.

Despite the success of his concept, widely used by economists and journalists in the world , Kuznets was explicit in his consideration that the welfare state of a country cannot be measured solely by its economic growth, as is usually done by exploring the base of the per capita income derived from GDP. 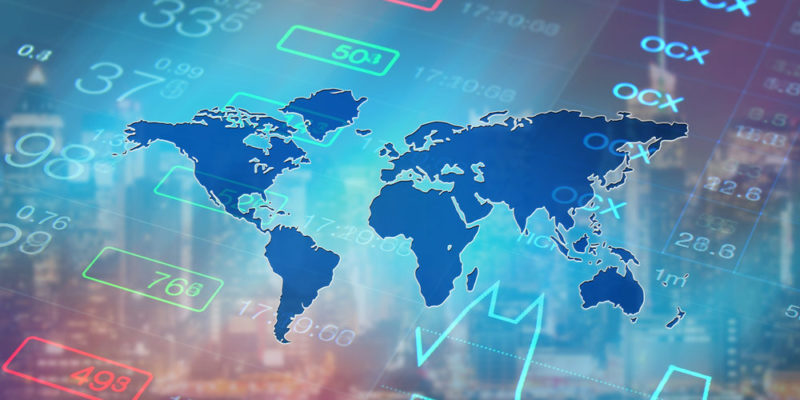 GDP is an extremely useful and versatile concept in the study of economics.

The GDP is the sum of all the goods produced and final services offered by the country or region in a specific period of time (generally one year), both by national and foreign companies , both public and private.

Numerous derived calculations can then be made with this macroeconomic coefficient , to obtain its variability rate, its per capita distribution or the trade balance, among others. It turns out to be an extremely useful and versatile concept in the study of economics .

It should be explained that GDP is a magnitude of flow or current , that is, it is calculated based on the goods produced during the chosen period, without taking into account the  stock  or fund, that is, the wealth that is had from previous periods. .

In this sense, it is a magnitude inseparable from time , since the wealth that remains (patrimony) is of another macroeconomic order. 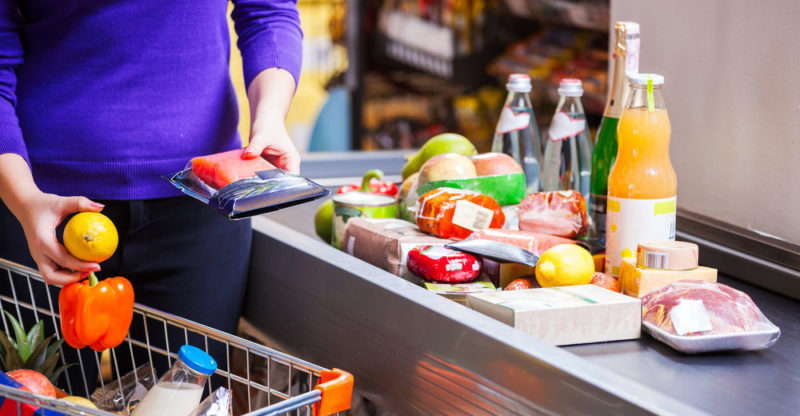 The GDP takes into account only the products that go to the final consumer.

Another important consideration is that GDP takes into account only final production, not intermediate production . That is, those goods or services that go to the final consumer , not that form intermediate steps in the production chain or act as raw material for other processes.

How is GDP calculated? 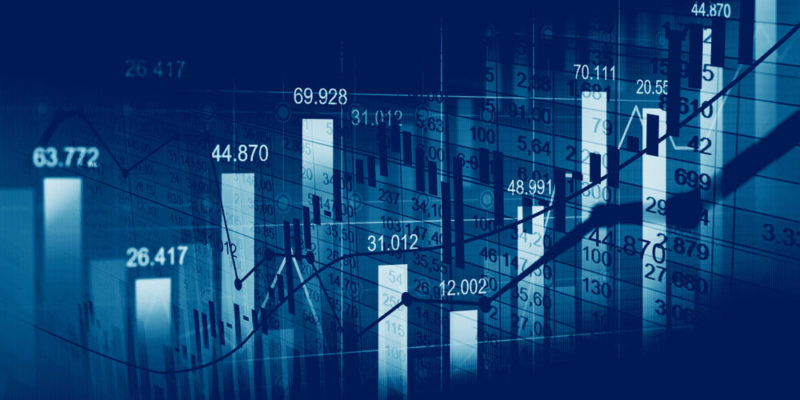 Supply-based GDP is calculated with the net contribution of each economic sector.

GDP can be determined based on three different approaches:

Since the GDP reflects the economic power of a country , by measuring its variation in a given period, it can be calculated whether the economy of that country grew or contracted. The percentage rate of variation is calculated based on the formula:

Where GDPn is the measurement of the first year and GDPn-1 that of the following year. 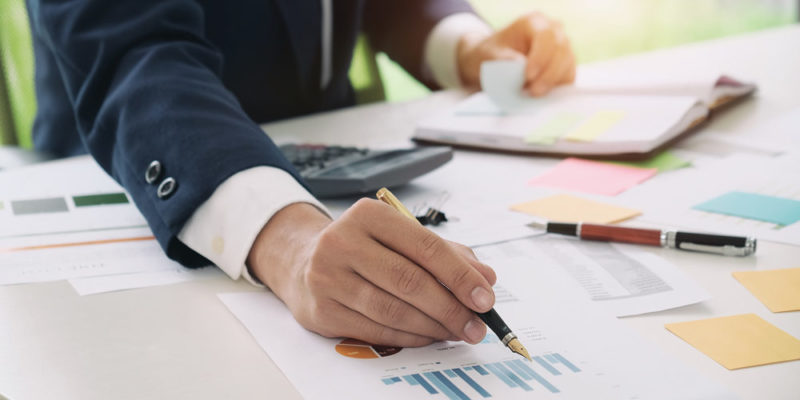 GDP per capita measures the economic wealth of the country’s citizens.

Another common calculation is the Gross Domestic Product per capita, that is, the per capita income or income per capita or GDP per capita . This magnitude is used to measure the economic wealth of the country’s citizens . And it is calculated simply by dividing the GDP by the number of inhabitants:

There are two fundamental types of GDP, whose distinction is important when making historical comparisons and avoiding distortions in the calculation due to inflation (since goods and services, being so dissimilar, must be expressed economically in currency ). These are: 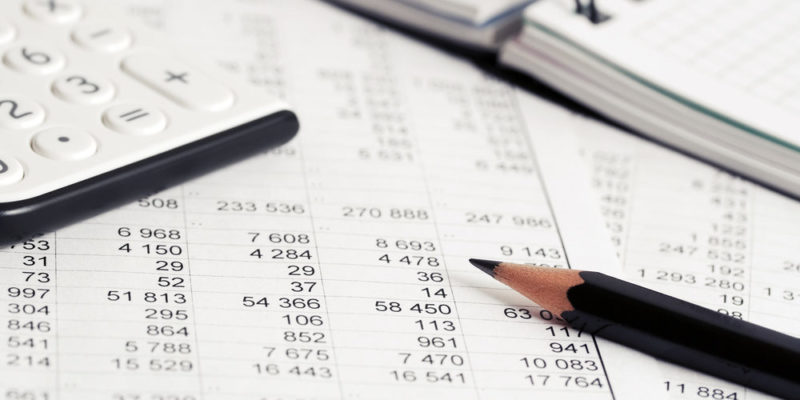 GDP does not take into account the economic value of public assets and liabilities.

The GDP leaves out numerous social, cultural, political variables and even some economic variables such as self-consumption or self-production, volunteering, the economic value of public assets and liabilities, or anything that is not strictly material.

Indicators similar to GDP that is also related to the economy and the performance of countries are: