Top 10 Characteristics And Features Of The Linux Operating System 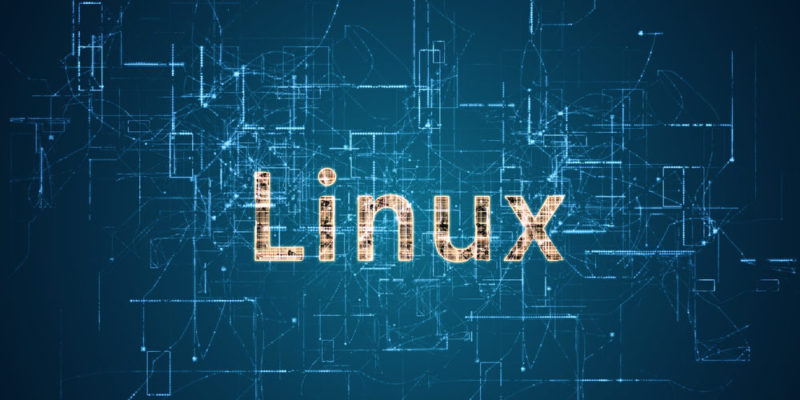 It is focused on the use of networks

It is the operating system preferred by computer scientists

Supports all types of hardware and can work on multiple platforms

Allows you to customize the user interface

It favors working in multi-user mode

Guarantees an advanced level of security

It goes outside the big international companies and monopolies

We explain what Linux is and why it is the most widespread free software system. Also, what are its features, functions and more.

The Linux operating system is designed to take advantage of 100% the functionalities of personal computers with i386 microprocessors and higher versions. It is a Unix system but with a free and free license , therefore any user can access it without the need to carry out commercial transactions.

Being open source, Linux can be enriched and modified based on user input . However, its main difference from other operating systems such as Windows is that it needs a greater knowledge of programming languages and other issues in order to be mastered. In recent years, Linux typologies such as Ubuntu have been born that aim at a friendlier management and a simpler and more intuitive user interface.

Linux is an operating system with multiprocessing and multitasking tools , also allowing multiuser mode. It stands out especially for its high processing capacity, ductility and versatility in the functions and interesting security conditions, far superior to those presented by other operating systems. Linux can be applied on all kinds of computing devices.

Its status as an open source operating system makes it possible to take advantage of permanent advances in software , with programs developed by computer scientists around the world constantly expanding their range of action. 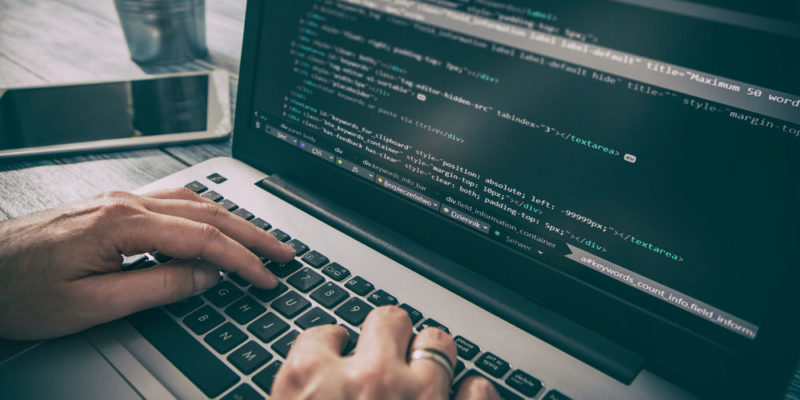 Linux has strong support for the area of communications and networks.

Oriented to networking, Linux is an immense alliance of users distributed throughout the planet , who provide improvements and solutions in an open way through the Internet . Thanks to this condition, Linux develops faster and more efficiently. In addition, the operating system has strong support for the area of communications and networks .

The possibility of constant and free modifications and its great computing and processing power have transformed Linux into the operating system preferred by computer scientists and specialists.

The ductility of Linux in terms of its use on different kinds of platforms and devices, as well as its ability to facilitate the operation of all kinds of hardware are conditions that stand out especially in this operating system. 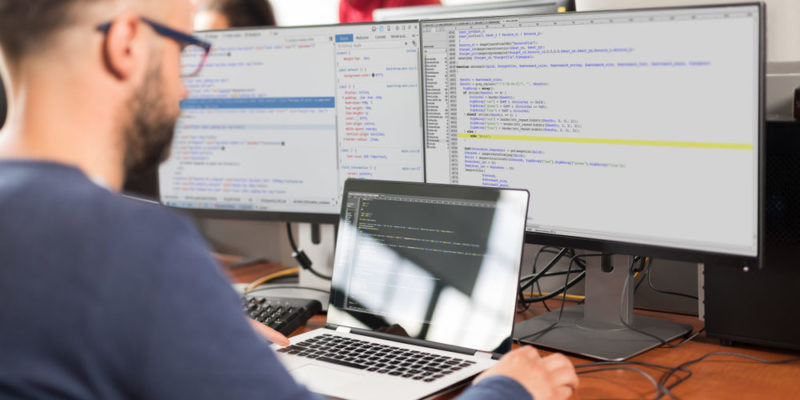 Linux users can tailor the operating environment to suit their needs.

A vital point of Linux is that each user has the ability to customize its interface , also called the Shell. In this way, system users can adapt the operating environment to their own needs and requirements.

This feature makes it possible for Linux to run multiple programs at the same time and with good performance without having to stop any of the applications . Logically, this multiplies the specific functional capacity. .

Multiple users can access the resources and applications provided by Linux at the same time, distributing the aforementioned resources with operational solvency and within a framework of excellent computer security conditions. 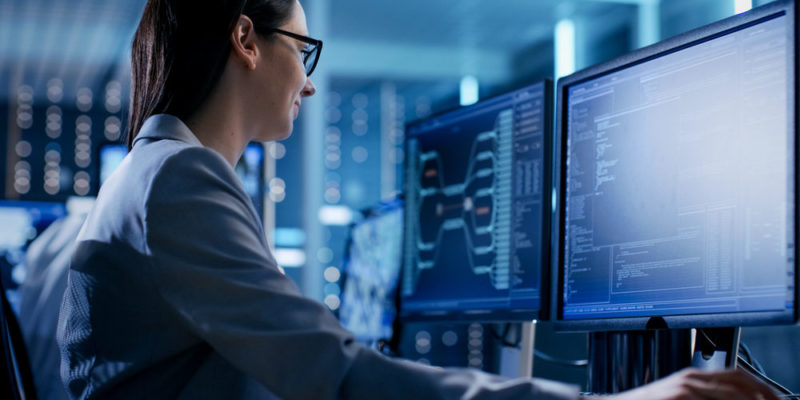 Linux is the leading operating system when it comes to security.

The use of the DES algorithm, with tests that verify its security, as well as the constant contribution of users in terms of advances and modifications have made Linux a leading operating system in terms of security. A clear example is that NASA has chosen it for the computer operation of many of its missions.

Unlike other operating systems, Linux offers us the possibility of having the drivers for each device , as well as installing new drivers when new elements are added. Thanks to this characteristic, we will have greater independence and maneuverability in the control of each device.

Due to the characteristic of open source that allows modifications of any user around the world, Linux extends free and free access to computing , in contrast to the position of the large international proprietary software companies, which try to monopolize the market and prevent access to its source code to increase your economic dividends.