10 Key Characteristics of the Mexican Constitution of 1824 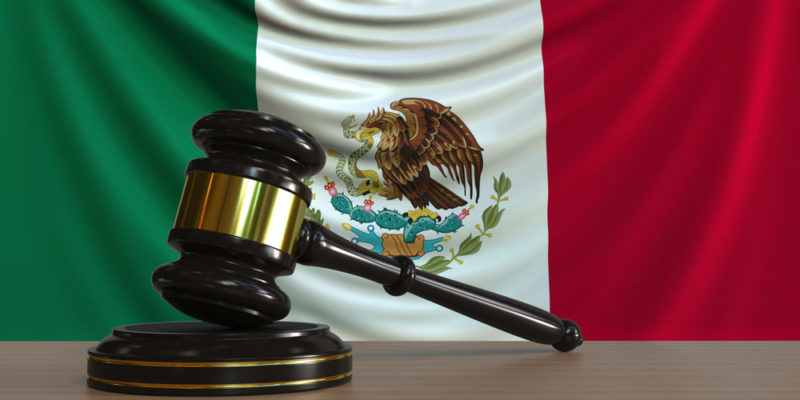 What is the Mexican Constitution of 1824?

Characteristics of the Mexican Constitution of 1824 :

We explain what the Mexican Constitution of 1824 is, what the system of government it proposes is like and what its characteristics are.

What is the Mexican Constitution of 1824?

The Mexican Constitution of 1824 is the defining charter of the Mexican Republic , which from then on was renamed the United States of Mexico, whose entry into force took place on October 4, 1824, after the fall of the First Mexican Empire of Agustín Iturbide.

In this constitution the Central American nation was defined as a Federal Representative Republic , whose only official religion was Catholicism. It was the product of a General Constituent Congress convened in 1823 by the triumvirate of Pedro Celestino Negrete, Nicolás Bravo and Guadalupe Victoria, called the Supreme Executive Power and which succeeded Iturbide in charge of the nation’s designs.

Characteristics of the Mexican Constitution of 1824 : 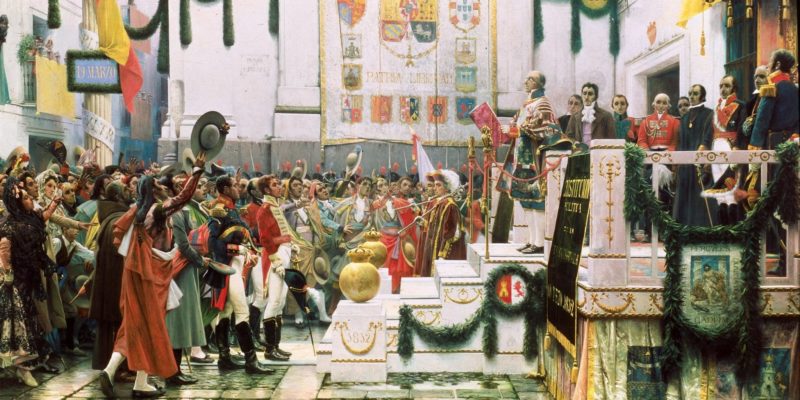 The 1824 constitution has a clear antecedent in the Constitutive Act of the Mexican Federation, a legal document that served to formally commit the governments of the different independent states in which the First Mexican Empire had dissolved, to constitute a united nation endowed with the well-known three public powers, federal and representative. This document was signed on January 31, 1824, and contained the foundations that the subsequent constitution would enshrine. 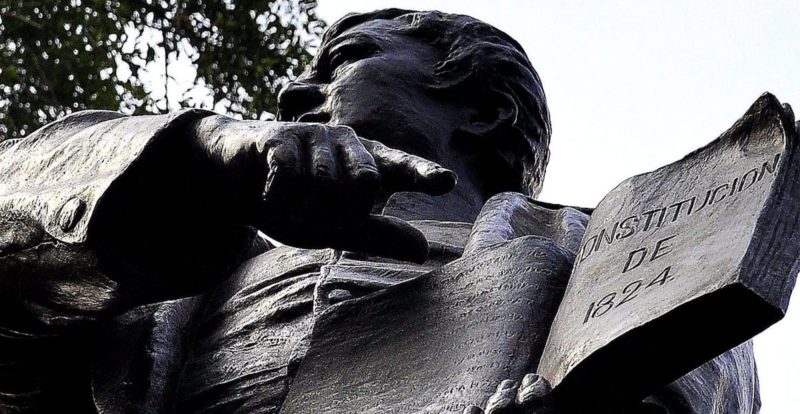 The proposed system of government did not subjugate the authorities to a central power.

The system of government proposed by the Constitution of 1824 was federal and representative, that is, it contemplated the union of the Mexican free states without subjugating their respective authorities to central power, but to the three well-known public powers: executive (a Presidency and a Vice Presidency), legislative (a Congress with two chambers: deputies and senators) and judicial (a Supreme Court of Justice, some Circuit Courts and District Courts). In turn, each state would present three independent public powers.

This led to tensions with the conservative sectors of society that advocated a central government, since they thought that a federation represented a weak system in the face of possible attempts to reconquer Spain .

This constitution formalized and made express the principles of Sovereignty and Independence of the Mexican Republic with respect to Spain and any other nation in the world.

The Mexican nation was ordered as follows: 19 independent states, four central dependencies, and the federal district . This territory occupied the same limits of the already extinct First Mexican Empire.

Despite its clear liberal cut, the 1824 Constitution did not establish fundamental civil liberties , many of which remained restricted by the military and clergy influence in Mexican society . Slavery was prohibited even though it did not expressly appear in the Constitution until September 1829, when President Vicente Guerrero formally decreed it. 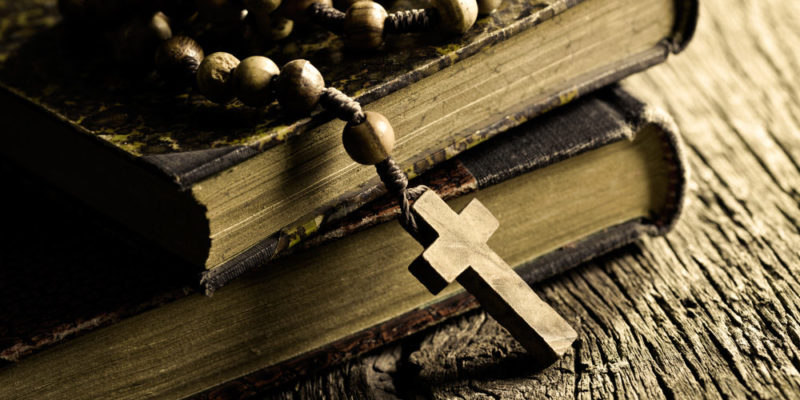 Catholicism was the only religion accepted by the Constitution of 1824.

The Constitution of 1824 contemplated a single official religion of the State , which was the Catholic, Apostolic and Roman Christian . Any other kind of faith was strictly forbidden.

The Mexican nation passed from this constitution to be officially called the United Mexican States , a name that it still contemplates in its formal communications.

There were multiple trends within the Mexican federative system, whose enormous territory and foreign influences challenged the common understanding. The management of ecclesiastical property , the payment of the quotas for the federal budget and the military contribution (“blood quota”) to the united army were hot topics and often controversially handled among the federated states.

Yucatán, for example, dared to proclaim freedom of worship , contravening the federal constitution, while Jalisco and Tamaulipas decreed government financing of the Church . 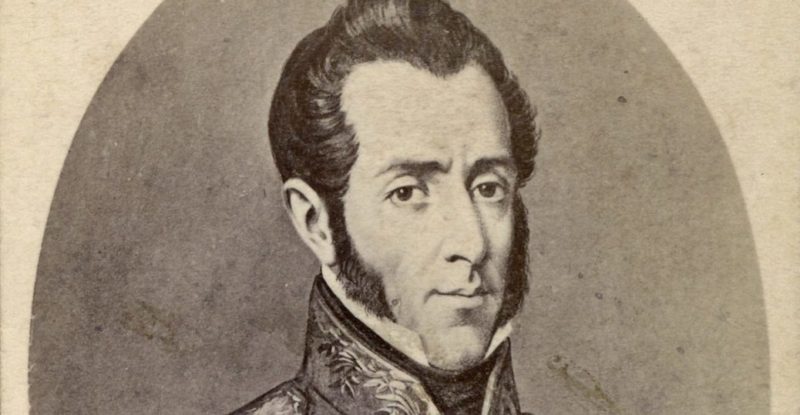 The Constitution of 1824 was repealed during the presidency of Miguel de Barragán.

The differences and nonconformities between one State and the other, which prevented the legal and citizen homogenization of some social strata , inspired the idea that a united government was essential to maintain the strength of the country.

In 1835, after winning the elections, the conservative forces proceeded to reshape the State in favor of a centralist model, during the interim presidency of Miguel de Barragán, repealing the Constitution of 1824.

This would cause the proclamation of independence of many states , such as Texas, Nuevo León, Tamaulipas, Coahuila, Tabasco and Yucatán. The first remained independent until its annexation to the United States, the next three (the “Republic of the Rio Grande”) were forcibly retained by centralist troops, and the last two voluntarily rejoined in 1841 and 1848 respectively.

The border conflict between the Republic of Texas and the United Mexican States shortly after led to the US Intervention in Mexico, a warlike confrontation that culminated in the loss of 50% of Mexican territory to the United States and the reinstatement in 1846 of the Constitution of 1824 by the interim president José Mariano Salas. This would operate formally until the promulgation of a new Constitution in 1857.