Top 10 Characteristics And Features Of The Mexican Constitution Of 1917 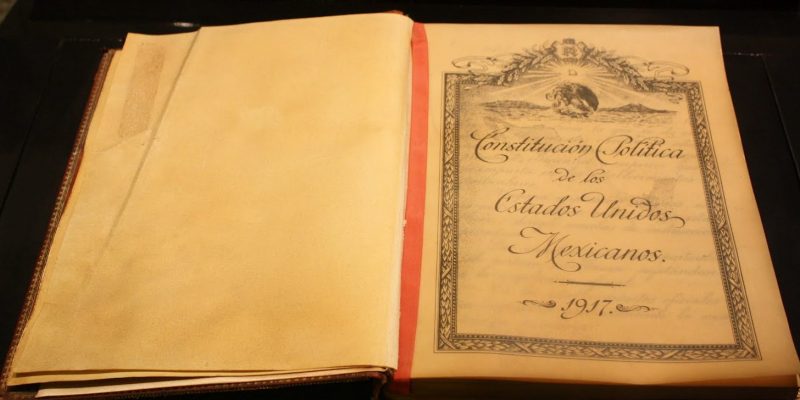 What is the Political Constitution of the United Mexican States?

Refoundation of the State

Criticisms of the 1917 Constitution

We explain what the Mexican Constitution of 1917 is, what its structure and sections are like. In addition, its characteristics and criticisms.

What is the Political Constitution of the United Mexican States?

Also known as the Mexican Constitution of 1917, the Political Constitution of the United Mexican States is the Magna Carta or fundamental norm that politically, legally and juridically organizes the Mexican nation today . Like any modern constitution, it governs the terms of the separation of public powers, defines the procedures for the election of authorities, includes the fundamental rights and duties of citizens and the entire regulatory framework that defines life in Mexico .

This constitution was promulgated at the beginning of the 20th century , after the end of the Porfirate and in a period of political instability that prompted the executive power to enact a Constituent Congress that began its functions in Santiago de Querétaro on December 1, 1916 and had deputies and constituents of all the states of the country, allowing a representation of the diverse political forces in conflict.

On February 5, 1917, it was definitively promulgated under the name of the Political Constitution of the United Mexican States.

The State constituted by this Magna Carta is republican, representative, democratic and federal , governed by the classic tripartite of public powers: executive, wielded by the President of the Republic ; judicial , contemplated in the Supreme Court of Justice; and legislative , which resides in the National Congress, divided into two chambers: the Senate and the Chamber of Deputies.

The Mexican nation was made up of 28 states or provinces , 2 federal territories and Mexico City , (Federal District). Subsequently, the division of the Baja California territories (northern territory and southern territory) was admitted, as well as the creation of the state of Quintana Roo. Other changes after this order were:

The 1917 Constitution ratified the system of direct election of its authorities, but it distinguished itself from the previous one by eliminating presidential reelection, suppressing the vice-presidency of the republic, and giving more autonomy to the judiciary and the federative entities.

He reinstated the Senate , eliminated in the previous Constitution, and created the Free Municipality, as well as an agrarian order regarding land ownership.

On the other hand, it enshrined freedom of worship , freedom of expression , freedom of association for workers, free secular education and an eight-hour workday. 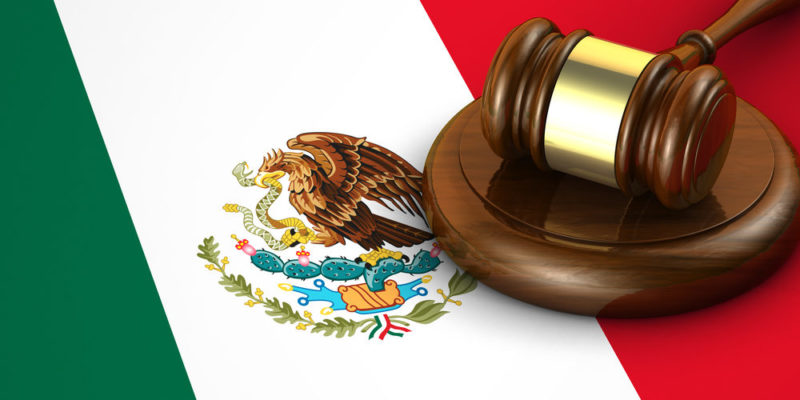 The third title of the constitution deals with the division of powers and its particularities.

This Magna Carta is made up of nine titles, along its two parts (dogmatic and organic), which are the following:

The 1917 Constitution has been amended more than two hundred times since its promulgation in accordance with the provisions of Article 135: the approval of the National Congress with a two-thirds vote is required and that the reforms be approved later in the most of the provincial legislations.

The Mexican Constitution, unlike that of other Latin American countries, has not been replaced by a new , more modern one, but has been gradually reformed as needs arose. 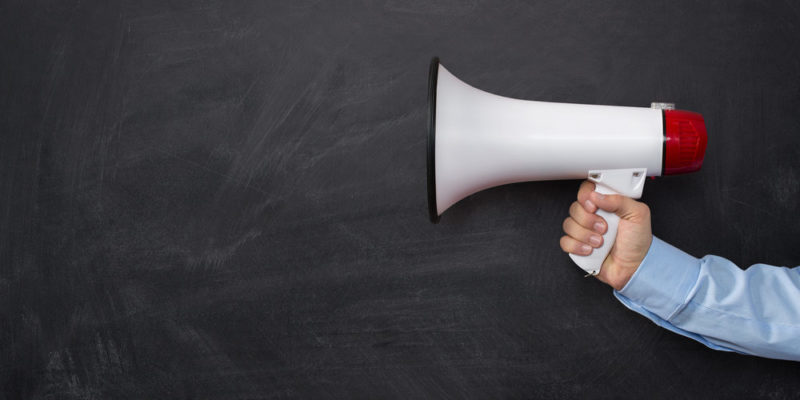 Freedom of expression can be violated in practice by any institution.

As in other nations, this Constitution postulates its own inviolability , that is, the permanence of its enshrined rights regardless of whether they are violated or not.

This means that, for example, freedom of expression can be violated in practice by some institution, thus generating a punishment for the person responsible, but as such the law does not disappear.

This constitutional text is of utmost importance in the constitutional history of Mexico , as evidenced by the fact that it has not been repealed by a new one.

This text arose in a historical moment of great tensions between the Carrancista or “renovating” forces and the “radicals” of the time, allowing to overcome a tense historical conjuncture towards a model of coexistence.

On the other hand, the Constitution includes many of the contributions of the Mexican Revolution that it would have been tragic to consider lost.

It can serve you: History of Mexico . 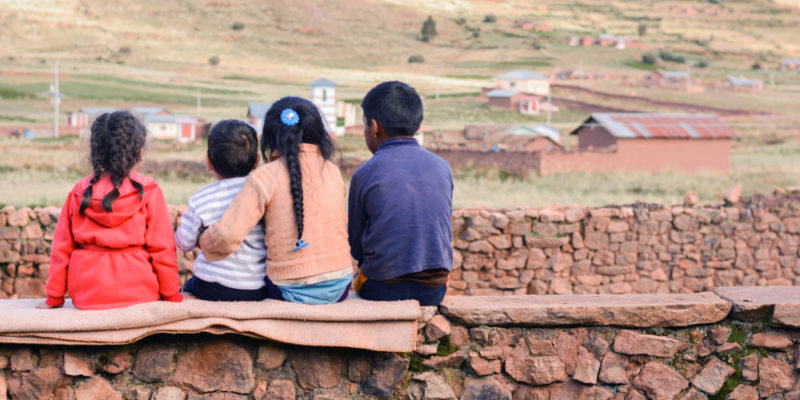 They accuse the 1917 constitution of playing against the welfare of certain indigenous ethnic groups.

This constitutional text has often been accused of having copied or translated fragments of various constitutions such as the Spanish or American of the time, which would have led to the promulgation of a very modern legal text, for a nation that was not yet modern. .

This could play against the well-being of numerous indigenous ethnic groups whose model of life is very different from that promulgated by the constitutional body of the nation.

Many sources attribute to this constitutional framework the primacy of social and not just individual rights, that is, it would have been the first to establish the necessary respect for collective rights and not settle for individual guarantees only.