Top 10 Characteristics, Types And Structure Of The News 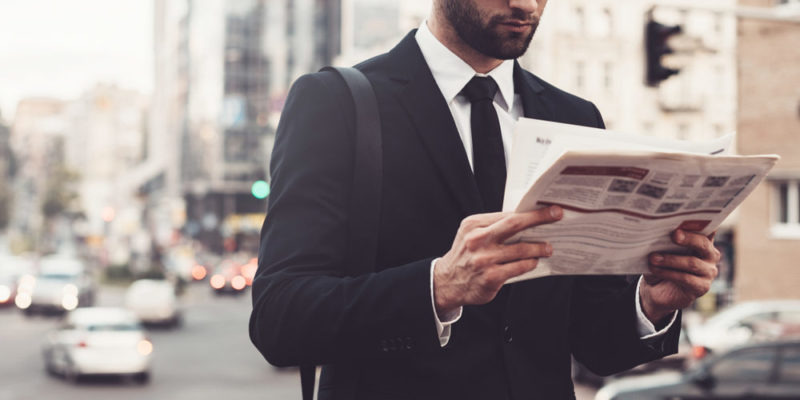 What is the news?

Characteristics of the news :

We explain what a news story is and how it is structured. Also, what are its characteristics and the types of news that exist.

What is the news?

The news is a brief journalistic text , of a very broad definition, whose fundamental principle is to make a cut of the political, social, economic reality or of the nature that it is, to relate it, explain it or spread it among the public, considering it particular interest or novelty.

The criteria to know what is and what is not news is diverse, depending on the interests of the editorial profile of the given media outlet , but priority is usually given to current , little-known or very recent information.

The news, in the television or radio media , is equivalent to a brief specific informative segment of the programming , in which this type of information is addressed.

Characteristics of the news :

The word news comes from the Latin notitia , derived from noscere (to know) . In the ancient Roman empire , the Notitia dignitatum was a document in which the official organization of the empire, both Western and Eastern, was inscribed, and is one of the few documents of the time that survive to this day.

The meaning of the word news had to do with what became public knowledge. 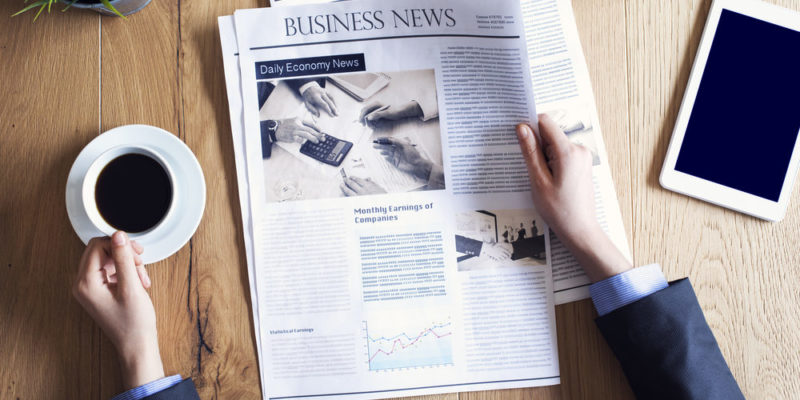 The entry provides a general idea of the event being reviewed.

The news structure is quite uniform, despite the fact that it can be presented in various media . In it, the famous inverted pyramid of information hierarchy is applied: it goes from the most general to the most specific. This means dividing the news text into:

One of the principles of the news is its veracity. The content must not be fictional, fanciful, or speculative , but must be strictly limited to narrating or explaining what happened. 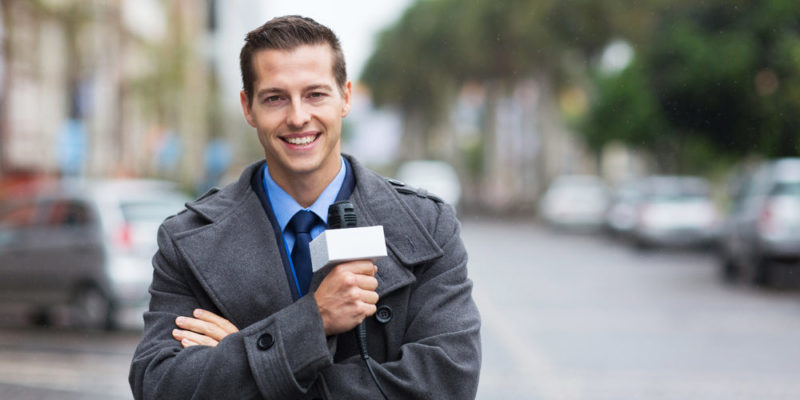 A story cannot be influenced by the journalist’s feelings.

Similarly, the news should not accommodate the feelings , considerations or personality of the journalist, but should stick to the facts, and therefore requires language as close as possible to the faithful description of what happened.

News events, to be news, must be limited to a recent time frame , if not immediate. An old piece of news loses all interest for its public, since it deals with matters that have already been widely disclosed by other media or refer to situations that have lost their validity in reality. 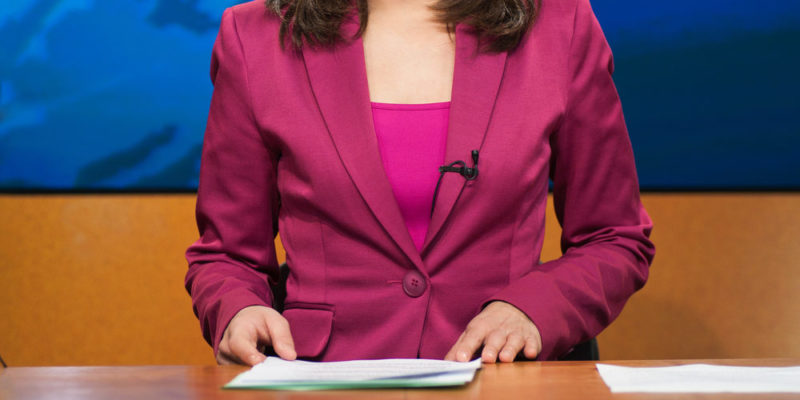 It is expected that a news item will not take more time than necessary to give the information.

Another of the governing principles of the news is its brevity. Whether in written, radio or television support , it is expected that a piece of news does not take more time than necessary to punctually review the information, since there is no room in it for ramblings, reflections or any other type of secondary elaboration.

The issue to be reviewed should contain sensitive information for the bulk of the reading population , not for a few individuals. After all, a communication medium broadcasts information without discerning who may have access to it .

It is customary to build the entries or leads of a piece of news from responding, in a single paragraph, to a series of six specific questions, detailed in order of importance:

The latter, together with a possible “What did it happen for?”, are usually part of what we have previously called the development of the news. 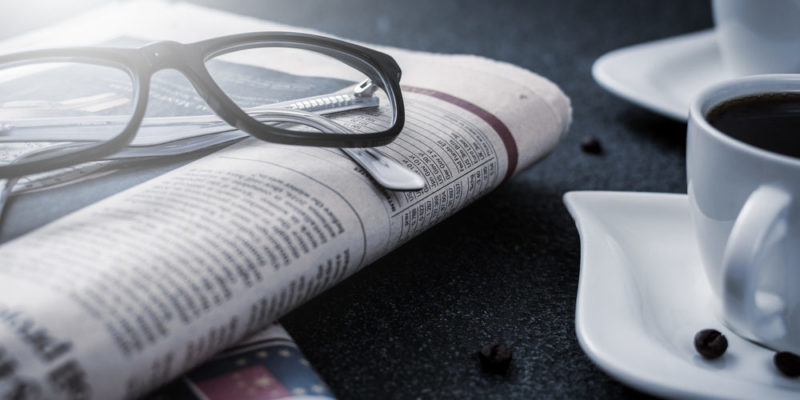 The headline includes information in fine print before the headline.

There is a set of texts that accompany the news and add information to it, highlight part of it or serve to focus certain aspects of its content, namely: 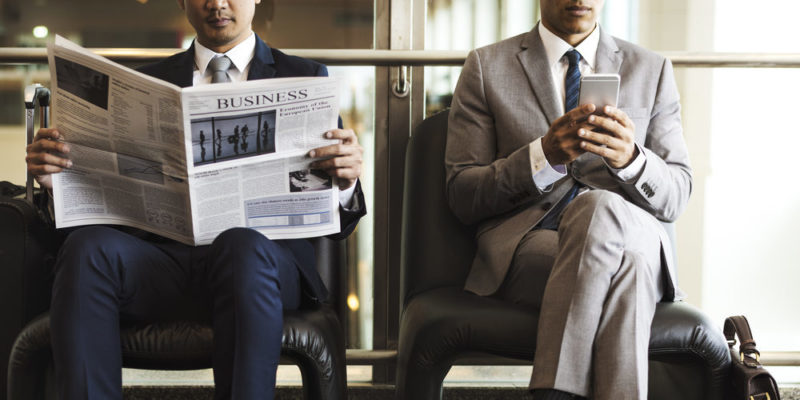 Future news announces events that are going to happen.

According to the type of information to which they are due and the treatment they give it, we can discern the following types of news: