Top 10 Characteristics And Features Of The Plant Cell 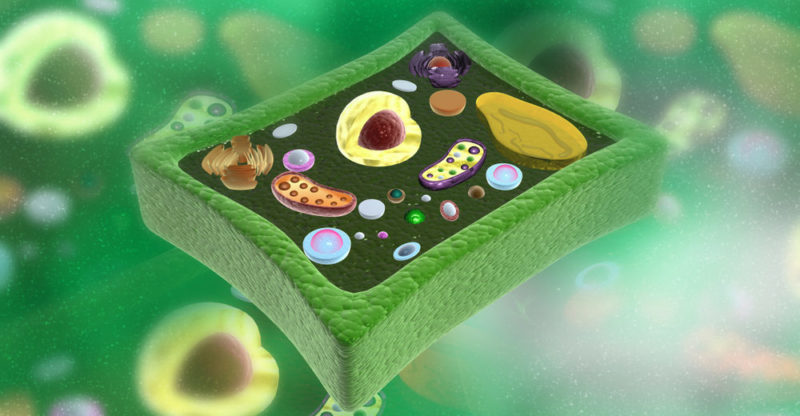 What is the plant cell?

Characteristics and features of the plant cell :

We explain what the plant cell is, what its structure and its elements are like. Also, what are its features and functions.

What is the plant cell?

The cell is the minimum unit of life. All living things are made up of cells. The plant cell is a type of eukaryotic cell , that is, it has a nucleus where the genetic material is found and is delimited by a nuclear membrane.

Plant cells are multicellular organisms . There is no relationship between plant size and cell size. A larger plant has a greater number of cells.

Plant cells have some characteristics in common, such as the cell wall, the plastids, and the central vacuole . However, they also specialize and differentiate from each other, depending on the role they fulfill within the plant.

Characteristics and features of the plant cell : 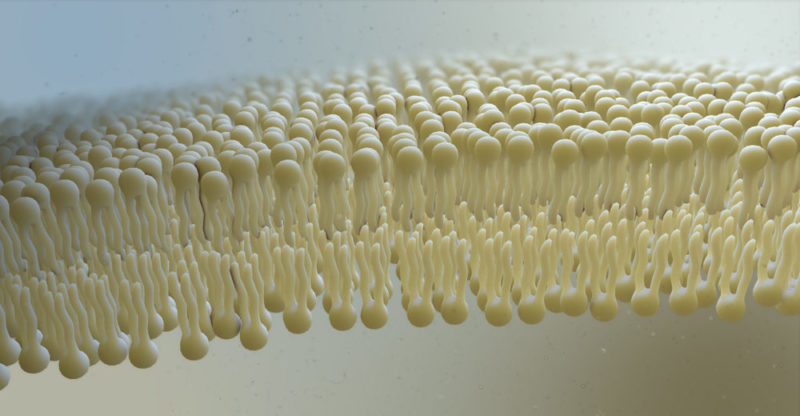 The cell membrane is made up of a double layer of lipids.

All cells, both plant and animal, are surrounded by a membrane that delimits them , also called the plasma membrane.

It is a double layer of lipids (phospholipids and glycolipids) and proteins . This membrane is porous, that is, it allows the exchange of water and other substances with other cells.

Plant cells are characterized by having, in addition to the cell membrane, a second envelope called the cell wall . Depending on the type of plant cell, the cell wall is stiffer or more flexible.

In the cell nucleus is most cell genetic material . The set of genes in a cell is called the nuclear genome. All the cells of each plant contain the same genetic information.

The nucleus is surrounded by a porous membrane that allows the exchange of specific molecules between the nucleus and the cytoplasm . 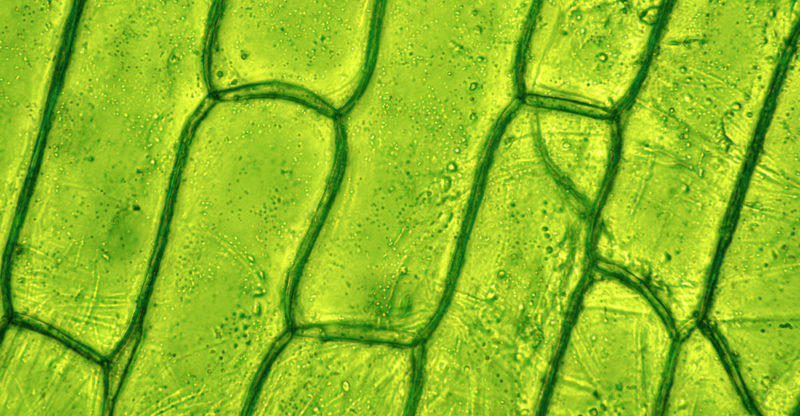 The cytoplasm is an aqueous solution that surrounds the nucleus.

It is made up of the cytosol, also called hyaloplasm , which is an aqueous solution where all the cell’s organelles are found, including chloroplasts.

It is everything that surrounds the nucleus of the cell and is limited by the cell wall and the cell membrane .

Plastids are organs that are responsible for producing and storing chemicals used by the cell. They are found in cells of plants, flowers, fruits, and algae .

Chloroplasts are the organelles that distinguish plants from other organisms . They are responsible for photosynthesis.

They are covered with two concentric membranes , within which are vesicles called thylakoids. Thylakoids capture light for photosynthesis and photophosphorylation. In their membranes are the photosynthetic pigments: chlorophyll, carotenoids and xanthophylls.

In addition to chloroplasts, other plasts such as leukoplasts and chromoplasts are found in plant cells . 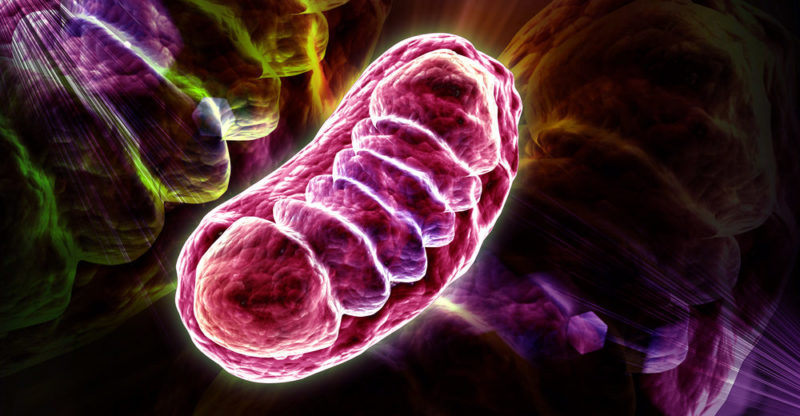 In addition to chloroplasts, which are exclusive to plant cells, there are other organelles in the plant cytoplasm, which can also be observed in the animal cell: 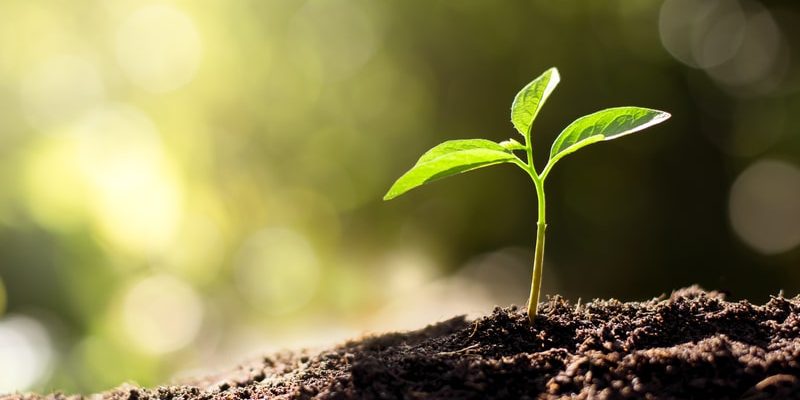 Its main function is the penetration of light and the regulation of gas exchange . For this, its cell wall is thin and permeable to small molecules.

Among the cells of the parenchyma are epithelial cells . They also form tubers, such as the potato (potato), where they fulfill storage functions.

Collenchyma is the supporting tissue in herbaceous plants and older plants in young stages . The function of these cells is to offer flexibility to the stems.

That is, they offer a plastic support . Unlike sclerotic cells, these cells become mature. Its cell wall is composed mainly of pectin and hemicellulose.

They are elongated cells, which favors their flexibility and also collaborates with the length of the plant . In addition to being in stems, they also make up the veins of the leaves. 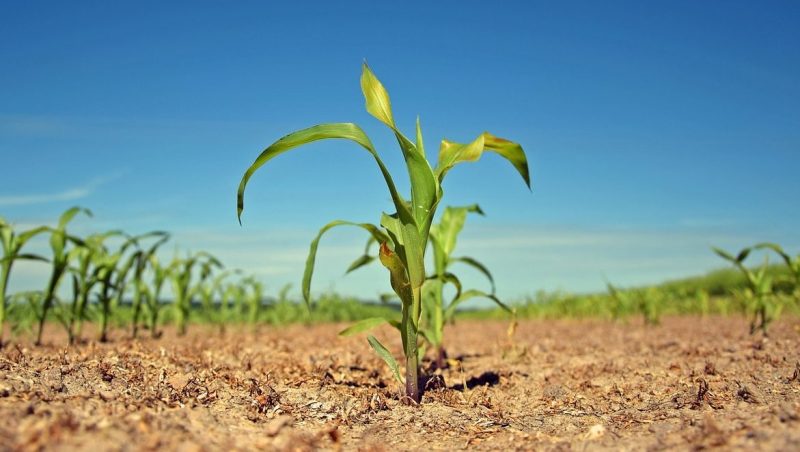 The sclerenchyma provides support to the plant mechanic.

The sclerenchyma of plants is what gives them their mechanical support and is made up of tough cells . These cells have two cell walls, which gives them greater resistance.

However, the secondary cell wall is also impermeable: they cannot receive water from other cells and they die quickly . When they die and their cytoplasm is empty, they continue to fulfill functions for the plant, since they retain their hardness.

Among its functions is to give resistance to leaves and stems and, in some cases, they are also defense against herbivorous animals and insect larvae . Unlike collenchymal cells, they offer rigid support.

Its function is to conduct the water throughout the plant . They are one of the oldest types of cells since they appeared more than 400 million years ago.

Angiosperm plants (flowering plants), in addition to having xylem cells , have cells that form vessels in the xylem . 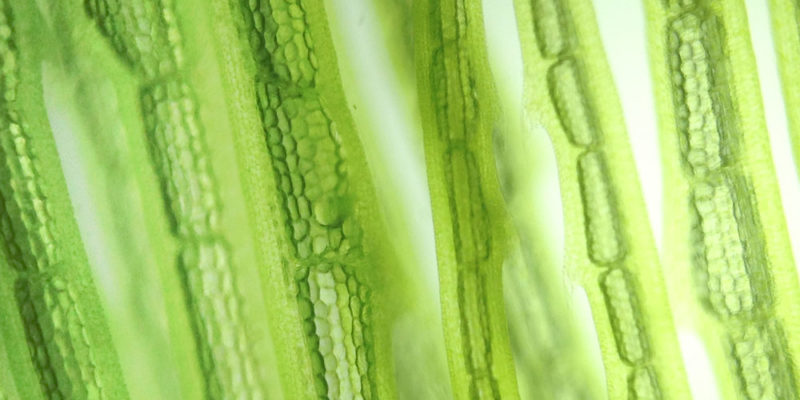 The cells of the sieve tube do not have a cell nucleus or ribosomes.

These cells exist in higher plants. They are responsible for transporting sucrose to various places in the plant. Sucrose moves from one cell to the other through osmosis.

Phloem cells can be: