10 Key Characteristics And Advantages Of The Public Budget 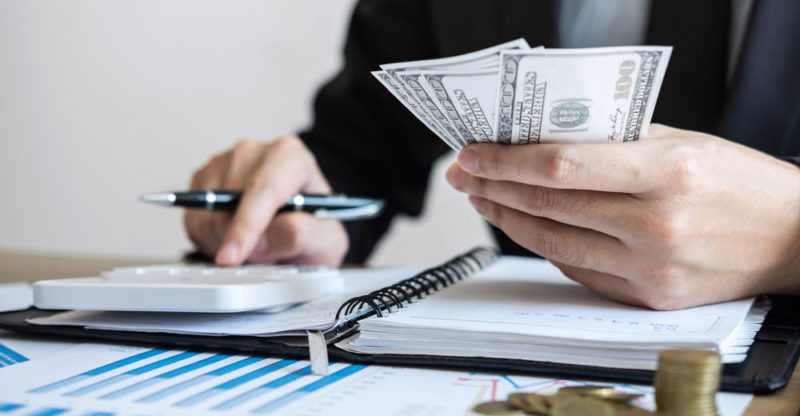 What is the public budget?

Characteristics of the public budget :

Facilitates the evaluation and control of government management

It is clear and specific

We explain what a public budget is, its main characteristics, and the advantages of this financial tool are.

What is the public budget?

A public budget is a financial tool used by government agencies and entities that reflects the income and expenditure of money in a given period , which is usually fixed in one year. In this way, the public administration has a forecast regarding the resources that will be available to carry out the objectives , goals, projects and programs that have been set in advance.

The public budget can be aimed at describing the financial flow of an entire State (national, provincial, municipal) in a specific year, as well as indicating the economic characteristics of a specific department or department (health, transportation, education , etc. ).

On the other hand, most specialists agree that the public budget is directly related to the economic policy of a government , insofar as it functions as the materialization or practical derivation of the ideas or concepts that guide an economic policy.

As long as the public information instruments work properly, the public budget is also a useful tool of government control for the common citizen , who needs to know how and on what state resources are spent, coming in a significant percentage of the taxes that pay.

It is also worth noting that there are third sector organizations and areas of justice specialized in the control of the public budget, counting on the advice of technicians capable of overseeing the correct compliance with the established financial guidelines .

Characteristics of the public budget : 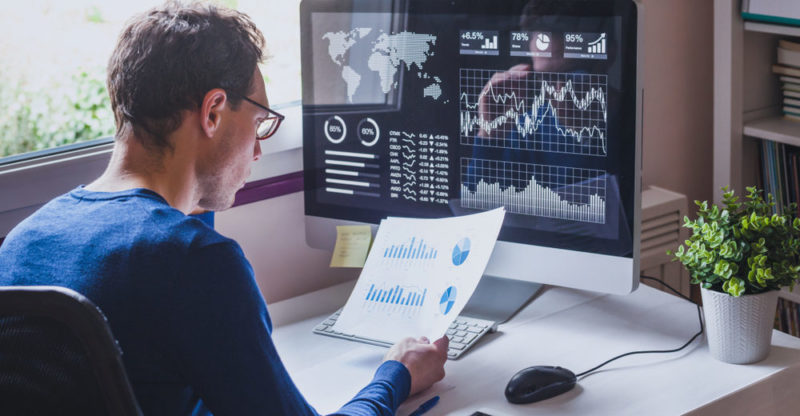 The public budget includes the forecast of expenses usually one year.

The public budget includes the forecast of expenses and income of the state sector for a future period , which in most cases is set at one year. This allows obtaining a certain framework of security and order at the financial level for the activities that will be carried out in said period.

Figures and accounting expressions are used that allow the exact quantification of each economic movement, without there being any doubts about the amounts involved . A set of financial criteria is also used to bring order to the public budget. 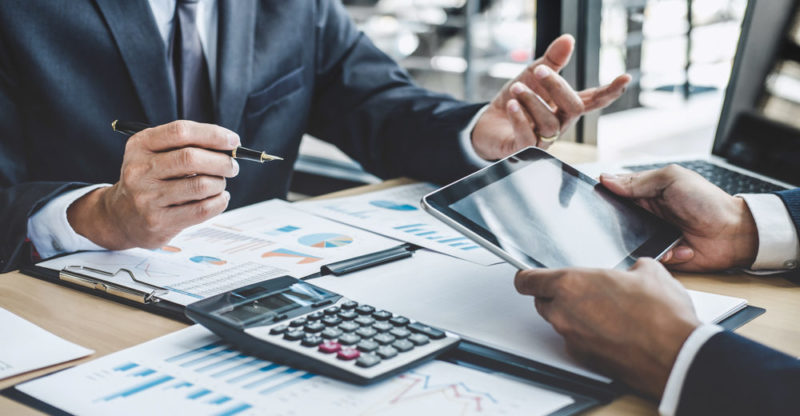 Income may exceed the indicated figures.

The public administration, in the hands of the executive branch, is legally obliged to comply with the exact budget set, which must also be approved by the legislative branch. In the case of income, they may exceed the indicated figures. However, extraordinary expenses can only be specified based on specific legal instruments that reflect some special need or urgency.

The public budget must respect the established records and is subsequently elaborated again , always according to regular periods of time that are repeated. As we said before, this instrument is made in most cases with a regularity of one year. 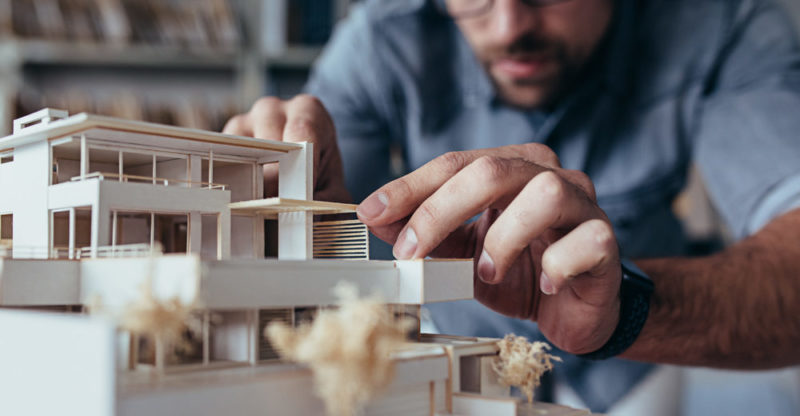 The public budget allows the financing of works such as new schools.

Through the resources that are allocated through the public budget, the policies designed from the state by each administration are transformed into programs with concrete action in the territory. For example, if the state seeks to promote education through the construction of new schools , the resources established in the budget will allow the beginning, development and completion of the works in each selected geographic point.

Facilitates the evaluation and control of government management

Thanks to the existence of the public budget, society and specialized organizations regularly have a specific instrument to evaluate and control government actions . Thus, it is possible to know the destination that the public administration grants to state funds , which belong to all citizens. 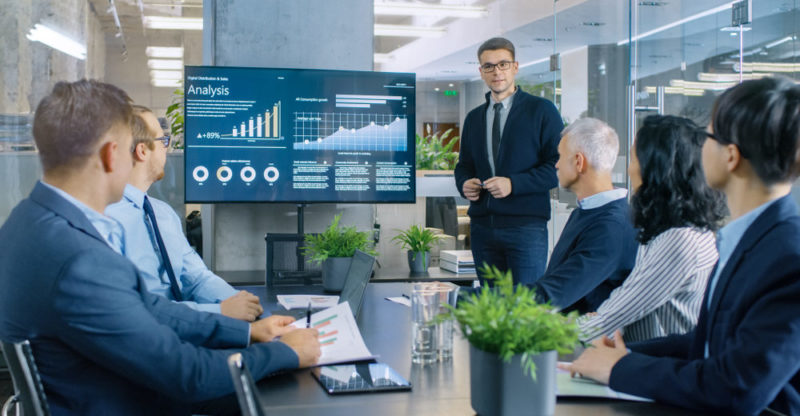 The public budget enables the integrated work of various agencies.

The financial order generated by the public budget makes coordinated and integrated work possible between the different agencies and state departments, since each one of them knows the assigned budget items with which it must try to meet the objectives proposed for each period.

It is clear and specific

The public budget must be clear in its treatment and be specific in terms of the issues addressed. This is vital to achieve the realization of the programs and projects that depend on this financial instrument at the moment of having the necessary financial resources. 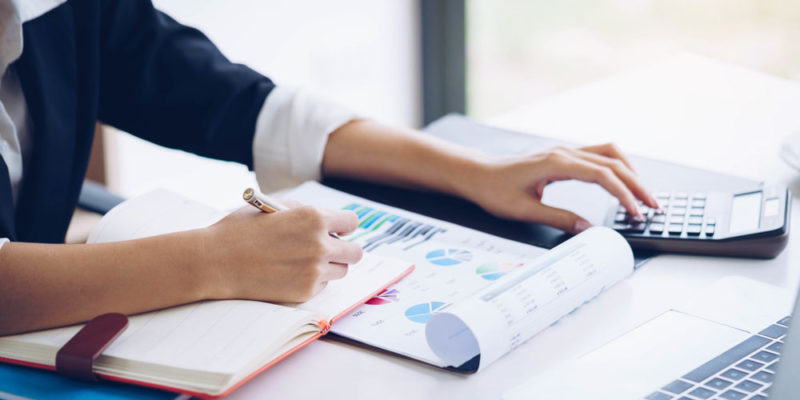 The public budget tends to balance income and expenses.

Through a sound management of public accounts , it makes possible the financial balance of the nation or of the state entity involved. Although it is always subject to the stability of the economy in general and unforeseen circumstances, it tends to balance income and expenses and to generate a sustainable economic structure over time .

This does not mean that the public budget can be modified in its spirit or general guidelines, but rather that it must have the necessary flexibility so as not to become an impediment when developing specific government actions , due to extreme rigidity in its execution.

For this, the articulation between the different state agencies is vital , in addition to providing the different levels of the administration with the necessary tools to execute the resources, without requiring the operation of a bureaucratic system or too slow in its action. In this way, the virtual paralysis of government activities is avoided, achieving fluidity in daily tasks.