Top 10 Characteristics And Classification Of The Systems With Examples 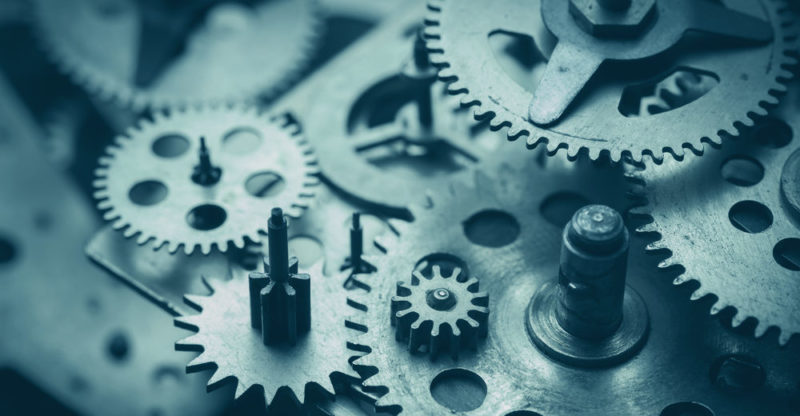 Characteristics of the systems :

We explain what the systems are, the types that exist and how they are classified. Also, what are its main characteristics and examples.

By system we mean an organized set of elements that interact with each other and with external elements. They can be material (concrete) or conceptual (theoretical). The entities that constitute a system always obtain a greater result as a whole than each one would have separately.

According to certain theories in this regard, every existing object is part of or is made up of some system , from the atoms in a substance to the social institutions in a democracy .

The study of systems is governed by the General Systems Theory , product of the work of the German biologist Ludwig von Bertalanffy between 1950 and 1968.

Characteristics of the systems : 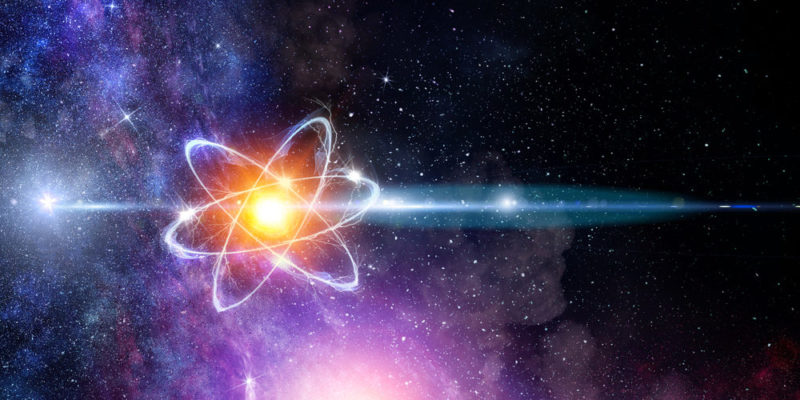 All systems are part of a larger system.

According to the general theory, which allows the study of all systems of any type, a system is based on three principles that characterize it:

Every system has a purpose or goal, that is, a desired result that governs how it structures itself and how it works. No system operates without this punctual sense, whatever it may be and whatever consequences it may have. 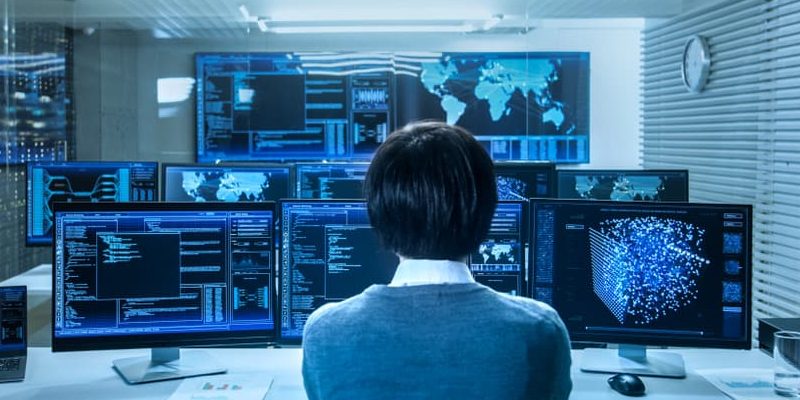 When one element of a system is modified, the others are altered.

The elements that make up a system exhibit a high degree of correlation , which is equivalent to saying that by stimulating or modifying one of them, the others are also altered.

This correlation also leads to codependent relationships in that if one part of the system fails, eventually the others will as well.

Entropy is called the degree of disorder that a specific system presents , due to its tendency to wear, disintegration and the increase of chance (randomness) within it.

According to the Second Law of Thermodynamics , the degree of entropy of a system necessarily increases with the passage of time .

Instead, homeostasis is called the dynamic balance that occurs between the parts of a system and keeps it going.

Faced with changes in the environment , systems tend to adapt to preserve their highest degree of internal balance. 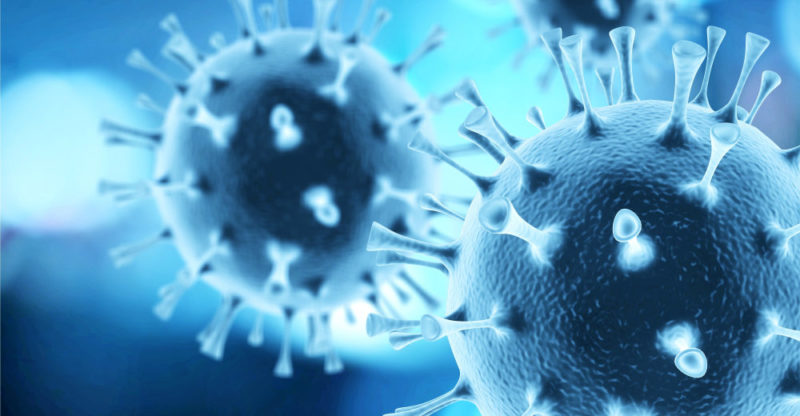 Open systems communicate with the environment.

Systems are classified according to some specific condition, for example: 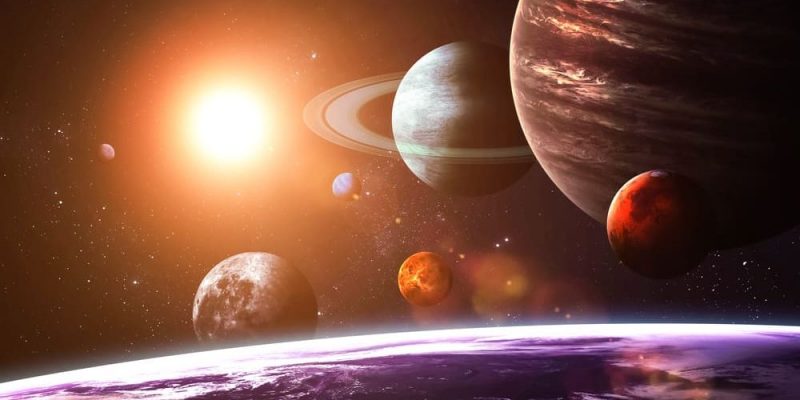 In the Solar System, the Sun affects the other planets that revolve around it.

Every system presents a certain degree of hierarchy of its elements, that is, of control of some over others . For example, in the human body there is a hormonal regulation apparatus that can affect other variables and systems to maintain the proper balance.

The elements of a system can be of three types: 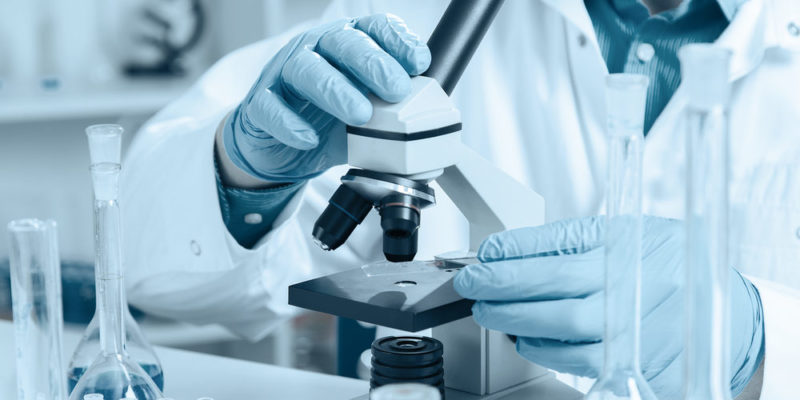 The study of systems allows us to understand more about reality.

The importance of the systems can be variable , since different systems are constantly being born and dying.

Systems theory (or the systemic approach) has numerous advantages for the study of reality since it allows approaching them from a general perspective, which perceives their common characteristics in the abstract and formulates laws based on it. 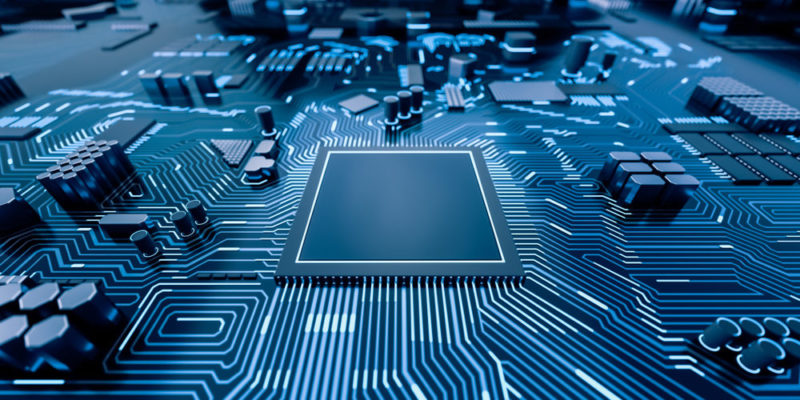 A computer is made up of electrical, electronic, and digital systems.

Possible examples of systems are everywhere: