10 Key Characteristics And Traits Of Toxic People You Should Know 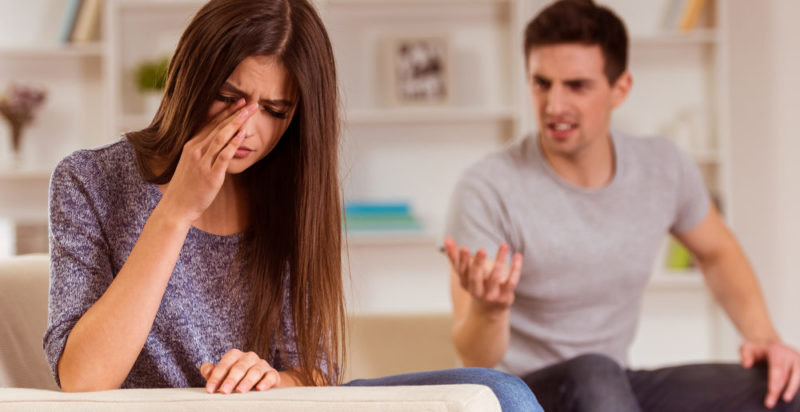 What are toxic people?

Taking advantage of the effort of others

We explain what toxic people are, the traits that make them so negative, and what their main characteristics are.

What are toxic people?

Toxic people hinder a positive life, having a negative mentality with the ability to manipulate other people and limit their actions, making it impossible for their autonomous and independent development.

The exchange that occurs in human social interaction is a potential source to achieve well-being , as well as it can determine certain learnings and experiences that will mark us both in a positive and negative sense.

In this exchange there are words that we usually hear or attitudes that we witness that will have in us the value of increasing our self-esteem or reducing it . Those beings that only manipulate words or attitudes with the aim of causing harm, inciting fear or sowing suffering are the so-called toxic people.

They carry complications and negative conditions for other individuals , limiting their personal growth. The main reason for this attitude is an internal feeling of dissatisfaction, which is often hidden and therefore cannot be worked on from a psychological point of view.

Toxic people are not necessarily individuals with psychological or psychiatric pathologies ( psychopaths ), they can be people with emotional obstacles who have not yet developed symptoms or diseases of this type. However, if the problems are not addressed in time, they can generate the emergence of psychological pathologies of different complexity in the person himself and in his entire environment of influence.

These people are essentially self-centered . They are individuals who speak excessively about themselves , without showing interest in the other and with indifference to the needs of their peers. By always placing their own requirements above all else, they become capricious people who force others to go after their every need, no matter how trivial. 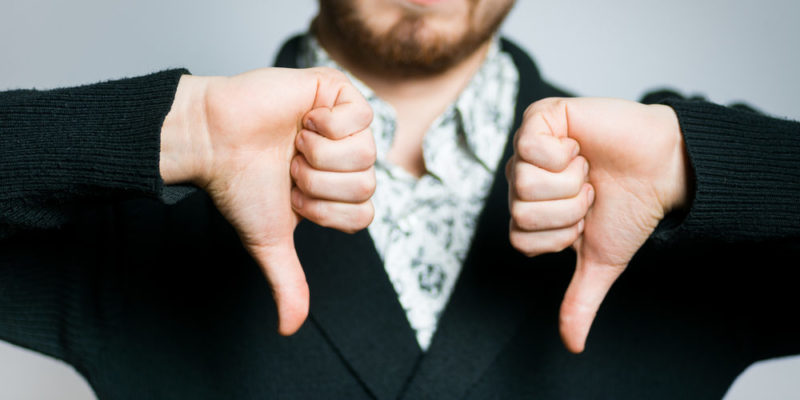 A toxic attitude is the permanent complaint . These people constantly have a negative speech . In each situation they will see the glass half empty. Before these people we can take two options: explain to them that living life is not about having that pessimistic vision or directly fleeing from them.

Often these people  position themselves in the role of victims , in order to be the center of attention and keep other people tied up according to their own needs.

Toxic people most of the time consider that everyone in their environment turns against them . They rarely analyze whether their behavior was right or wrong, never performing a self-criticism. 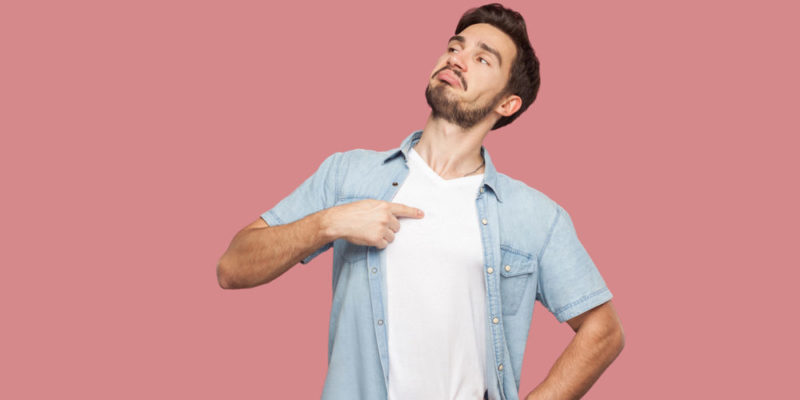 Toxic people have an ongoing need to brag about themselves.

They feel the need to show off and are always trying to praise themselves . Unfortunately this indicates their nonconformity with their own person, which they cover up through vanity. Deep down, they seek to feel better at the expense of others.

As their excessive ego prevents them from learning from others , these people can develop a significant ignorance on certain topics, which is obtained voluntarily.

Taking advantage of the effort of others 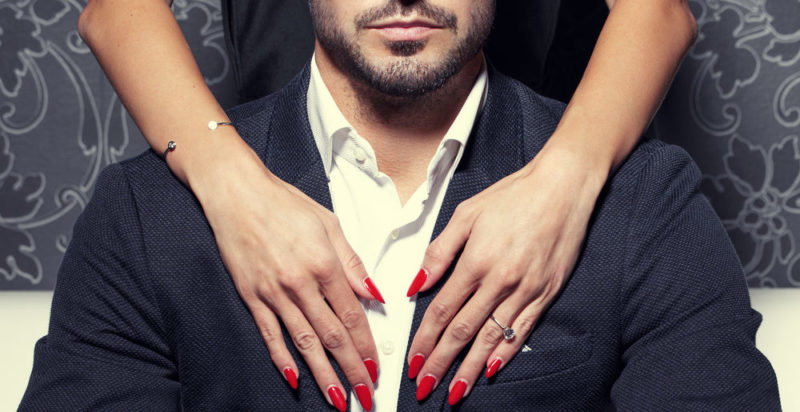 Toxic people take advantage of the efforts of others to improve financially.

They tend to take advantage of the goodwill of other people financially, but not by receiving help at a bad time but by placing themselves in a comfortable position and without making any effort to improve their economic reality and not depend on others.

Life requires taking risks. Those people who do not yearn to leave their well-being and comfort zone out of comfort or fear are toxic. Many times they subtly incite or compel other people to follow that path of extreme fear or comfort. 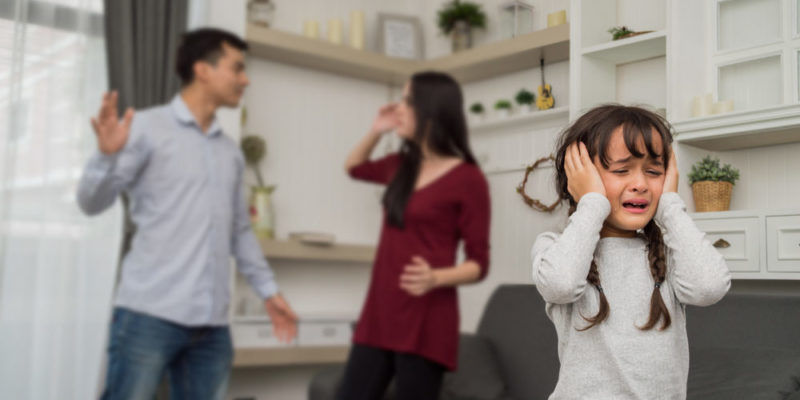 Toxic people steal the joy and energy of others from limitations.

People with these feelings are like emotional monsters , stealing the joy and energy of others from their own limitations.

They say that they act this way because deep down they are truly unhappy , even if they show another external face in front of others. Whether consciously or not, these people have emotional obstacles that prevent them from developing their personality , dedicating themselves to injecting negativity into the lives of other people.