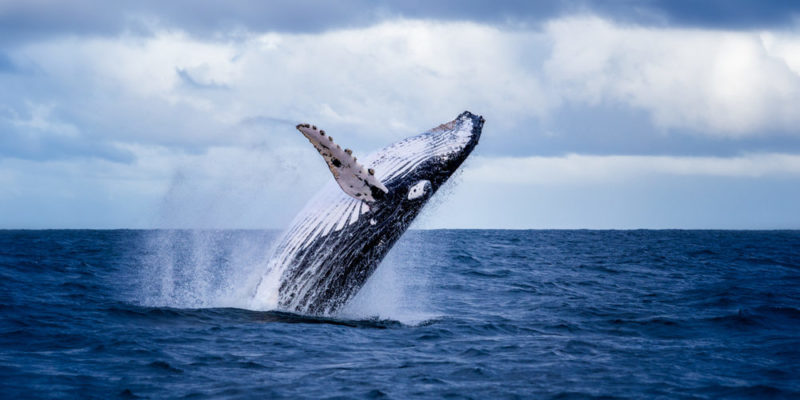 What are the Whales?

They live in groups

We explain what whales are and how is the feeding and reproduction of these cetaceans. Also, its general characteristics and more.

What are the Whales?

Whales are aquatic mammals , in fact they are the largest mammals . They belong to the order of cetaceans and are distributed throughout the world’s oceans . Whales are believed to come from animals that returned to the water after having lived for a long time on land.

Whales are warm-blooded animals , unlike fish , which are cold- blooded . Although they have hair on their surface, it is very fine. The function of thermal insulation is fulfilled by the considerable layer of fat that they have under the skin . 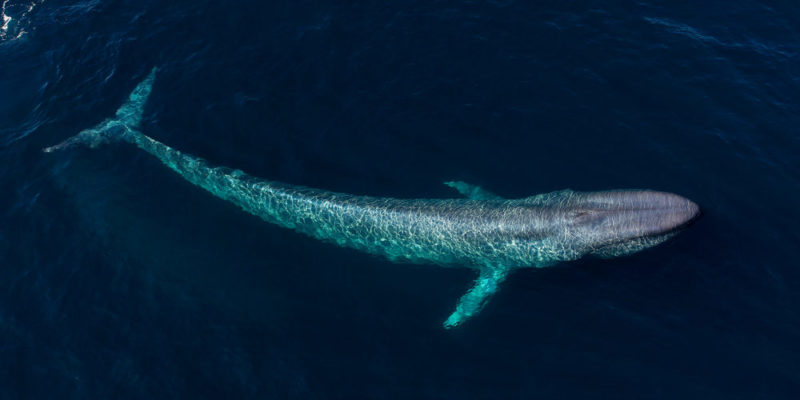 The blue whale can measure up to 30 meters and exceed 170 tons. 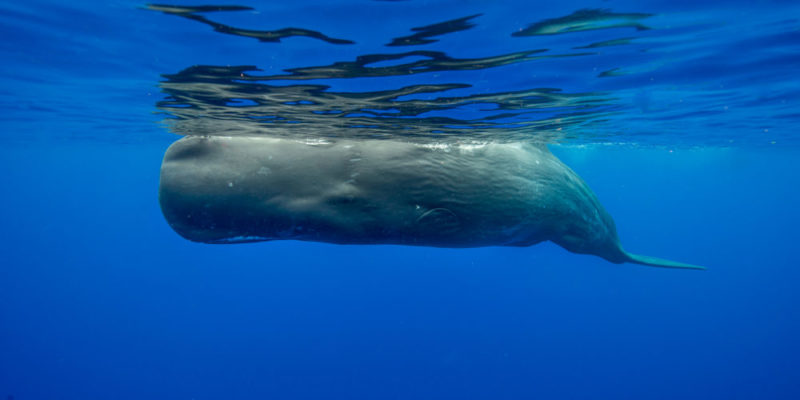 Whales sleep intermittently, no more than 15 minutes in general.

Whales are mammals, which generally produce only one calf at a time , and have calves every 2 or 3 years. They reach sexual maturity around seven to ten years. Gestation lasts 10 to 12 months. 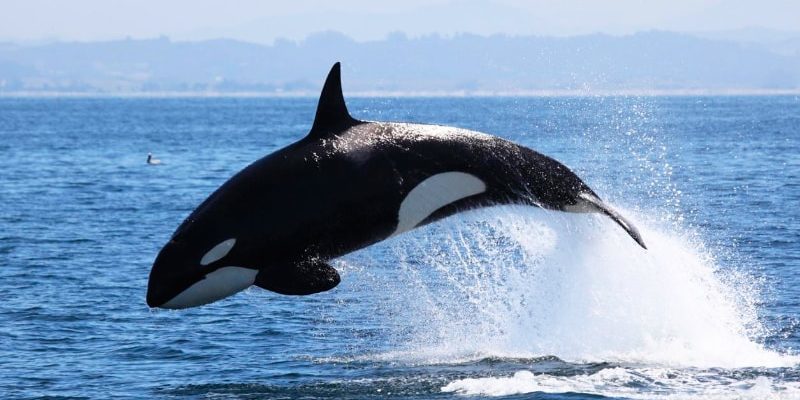 It is estimated that a whale lives for about 30 years , although this life expectancy can be even longer .

This number varies according to the different species, and even according to sex . For example, in the case of killer whales, females live approximately 10 years longer than males.

Whales are warm-blooded animals, unlike fish, which are cold-blooded. Although they have hair on their surface, it is very fine . The function of thermal insulation is fulfilled by the considerable layer of fat that they have under the skin. 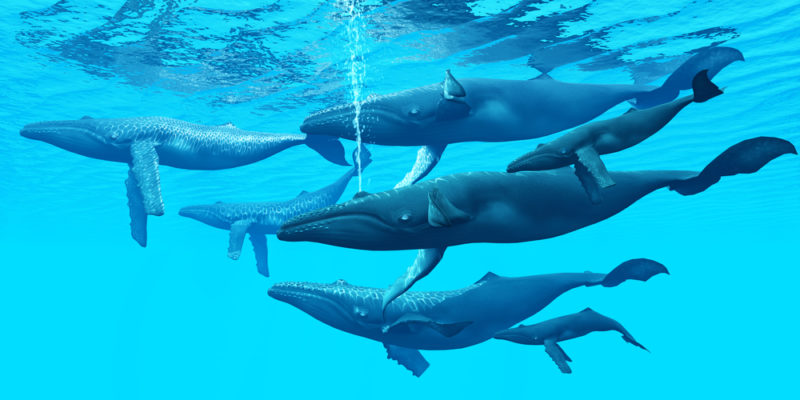 Whale mothers are very protective of their young.

They generally live in groups of up to four individuals . Mothers are very protective of their young. They have great ability to learn, they are considered very intelligent animals, especially orcas, which are toothed whales. They are generally not aggressive, except when sharks, killer whales, or humans get too close to their young.

Whales move vertically driven by their tail , which makes an up and down motion. The hydrodynamic silhouette helps to allow it to move. Swimming speed is estimated to be about 30 miles per hour. 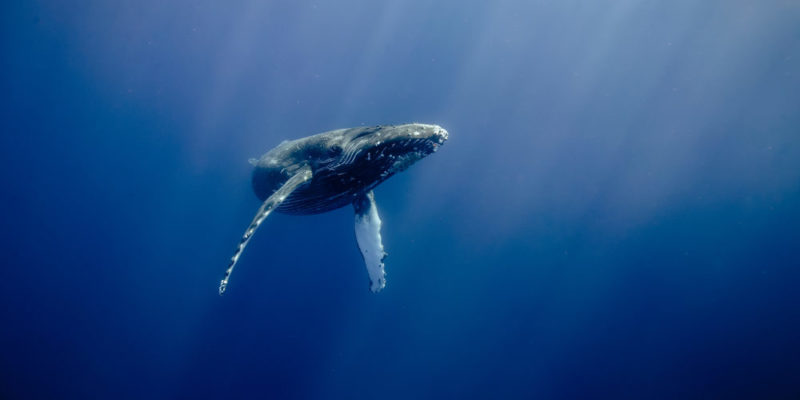 Whales can dive to great depths. Thanks to the fact that they have a greater volume of blood than other mammals and that their blood can carry more oxygen , the whales resist deep submersion for quite long periods (of about an hour).

A salient characteristic of whales is the emission and reception of sounds . Whales emit sounds at different frequencies and vibrations. They are generally grouped into two types: echolocations and vocalizations.

By means of these systems, whales explore their environment and determine with astonishing precision the distance at which a given object is located. This helps them to orient themselves and to get their prey . There is even talk of the “song of the whales”. 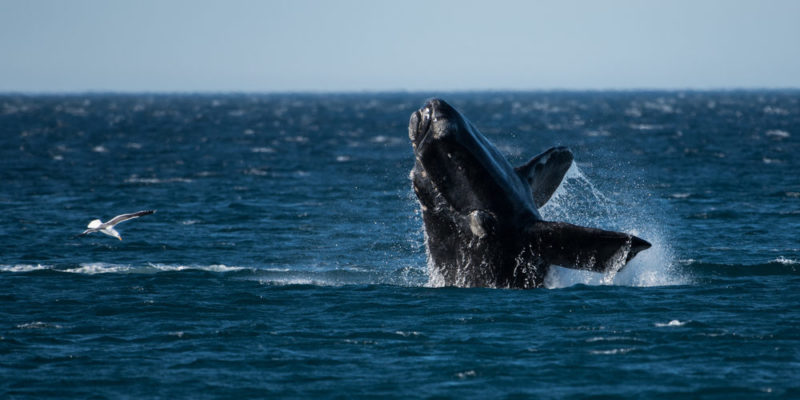 The southern right whale has become a threatened species.

Unfortunately there is whaling, to use their meat and extract from them some products of industrial interest (such as oil or amber). This has meant that species such as the fin whale (blue whale) or the southern right whale have become endangered species.

Most baleen whales have shades of black or gray . Blue whales are so named because they have a steel blue to grayish color to their skin. Other species can vary their coloration depending on the area in which they live.